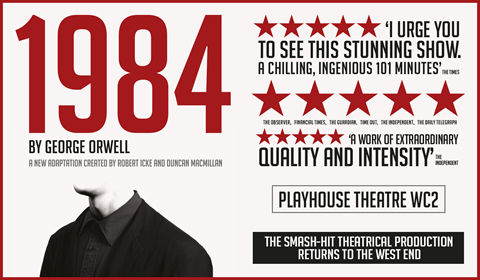 Published in 1949, Orwell’s famous text imagines a dark, dystopian future where a controlling government works closely with “Big Brother” to keep a frighteningly watchful eye on its citizens. A radical adaptation focusing on surveillance and identity, 1984 follows Ministry of Truth employee Winston Smith as he starts a diary and dares to fall in love. Described as the definitive text of the 20th century, 1984 examines why Orwell’s frightening vision of the future still remains relevant.

1984 was adapted and directed by Olivier Award-winning director Robert Icke (Oresteia) and prolific playwright Duncan Macmillan, who is best-known for People, Places and Things and Lungs. The production was presented by UK touring theatre group Headlong, alongside Almeida Theatre and Nottingham Playhouse. 1984 featured design by Chloe Lamford, lighting by Natasha Chivers and sound by Olivier Award winner Tom Gibbons, with video by Tim Reid.

A smash-hit, sinister exploration of the damning side of society, 1984 returned to the West End for a predictably popular run, having opened in June 2016 at London’s Playhouse Theatre.

Special notice: Fans of Orwell’s novel will find that a vivid and accurate stage adaptation here, which is not suited for those under the age of 14. Please note that the production contains flashing lights and loud noises.

Sorry this show closed 29 October 2016, we recommend these similar productions.

SeatPlan Recommends: The best seats in the Playhouse Theatre are towards the front of each section. Sit in the front of the Dress Circle for the best overall view of the stage. 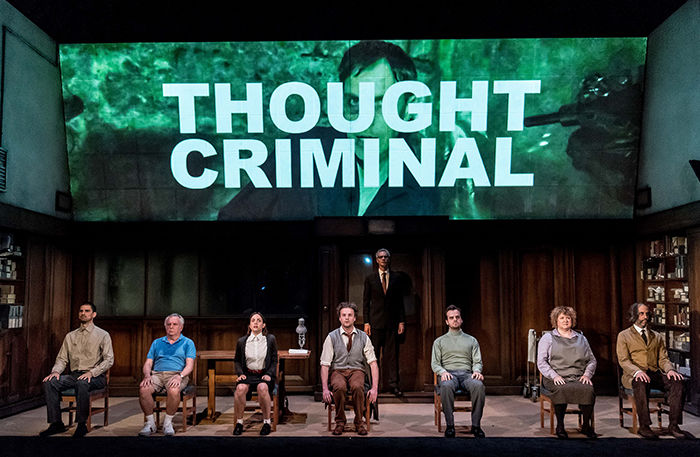 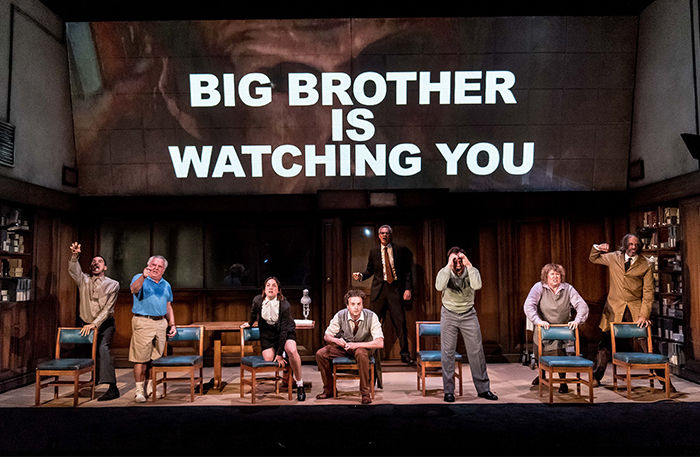 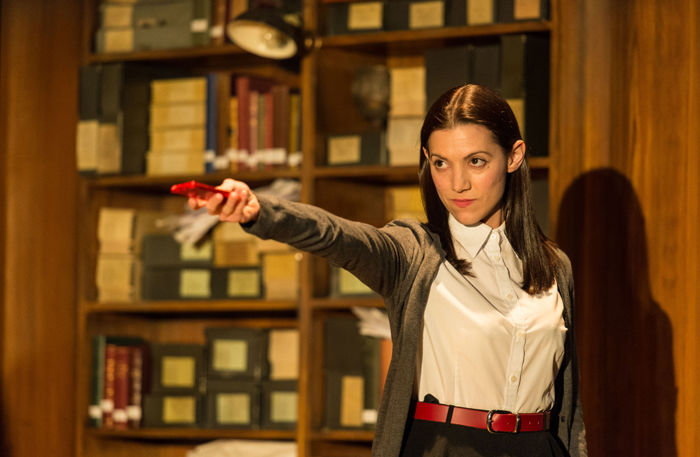 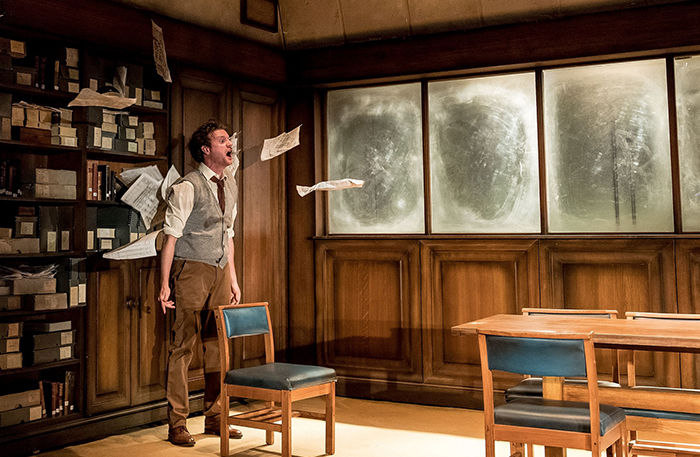 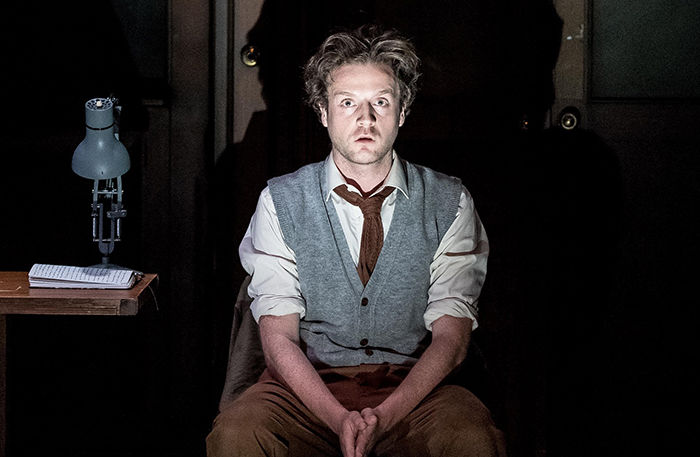 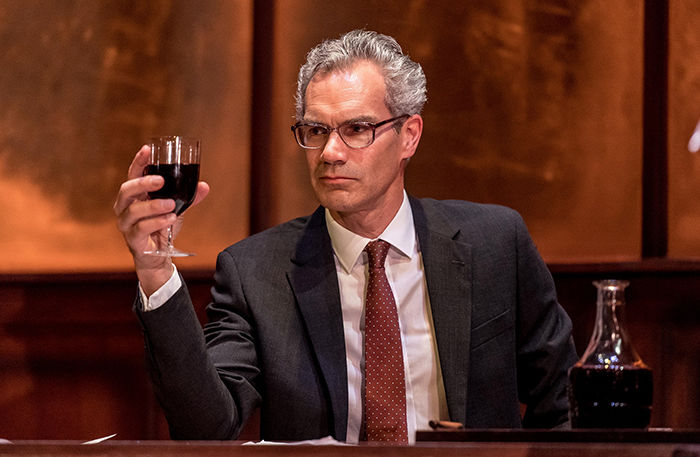 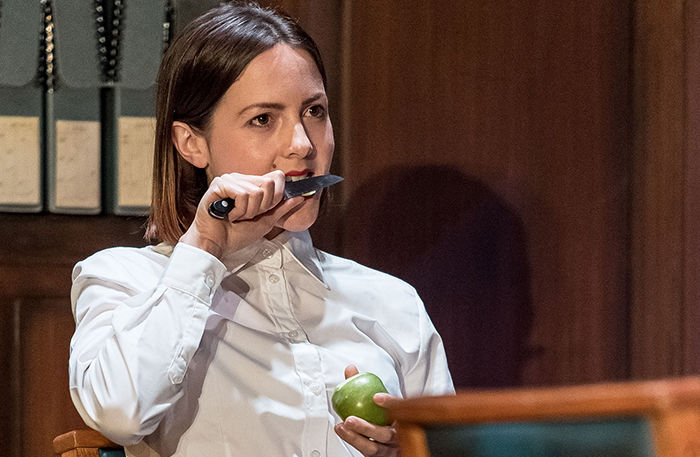