9 to 5 the Musical tickets

Please note that Louise Redknapp will not perform between 12 to 28 March inclusive. Jenny Legg will play the role of Violet in this period.
From 6 April, Georgina Castle will replace Natalie McQueen as Doralee, and Laura Tyrer will replace Bonnie Langford as Roz.

Pour yourself a cup of ambition!

9 to 5 the Musical follows the story of workmates Doralee, Violet and Judy, all of whom experience the wrath of a very sexist supervisor. One day, the girls vow revenge and tie him up to teach him a lesson. With plans to reform the office, everything is quickly thrown into jeopardy when the CEO pays a surprise visit…

A hugely funny musical that is incredibly pertinent to the current social climate, 9 to 5 features an original score by country legend Dolly Parton, which was nominated for an Oscar, Grammy and Tony Award. Tunes include the toe-tapping “Around Here” and the titular “Nine to Five” as well as many more.

Casting includes Louise Redknapp, who previously starred in the show in, as well as Natalie McQueen, who wowed audiences as Lauren in the West End’s Kinky Boots. They are joined by Casualty's Chelsea Halfpenny, 42nd Street's Bonnie Langford and Brian Conley as Franklin Hart Jr.

Please note that Sean Needham will star as Franklin Hart Jr. from 10 to 29 February 2020. Brian Conley will resume the role on 2 March 2020.

Presented by Dolly Parton, the musical features a book by Patricia Resnick, and is based on the acclaimed 20th Century Fox Picture film, which starred Jane Fonda, Lily Tomlin and Parton herself.

A humorous, thought-provoking and entertaining show, 9 to 5 the Musical promises the perfect night out. The production runs for a strictly limited season at London’s Savoy Theatre, from 28 January 2019. Press night was on 17 February 2019.

Age recommendation: Recommended 12+. Under 5s will not be permitted

Special notice: Musical theatre lovers should definitely see this musical, which is rarely revived in the West End. Those who enjoy the film and all fans of Dolly Parton will recognise her signature music style here!

Sorry this show closed 23 May 2020, we recommend these similar productions.

9 to 5 the Musical seat view photos show what view you will get for your money. Unfortunately we do not have any seat views for this show. 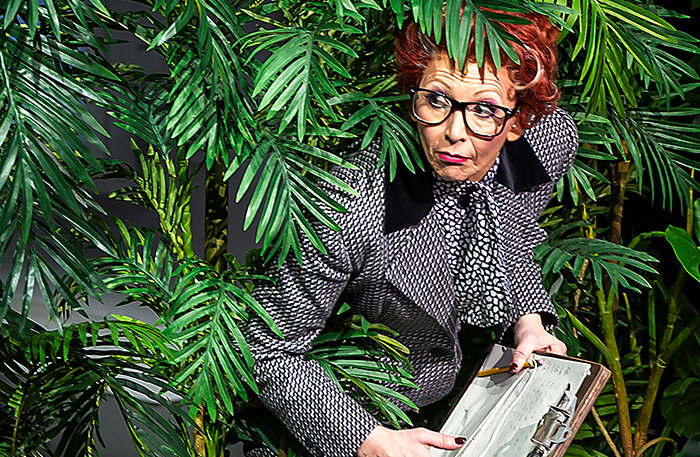 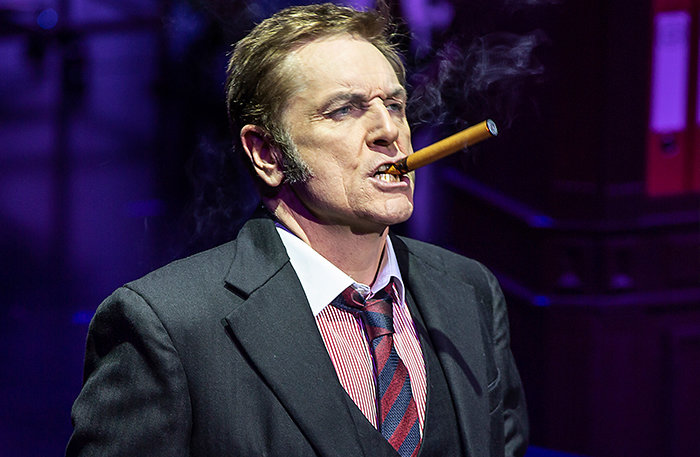 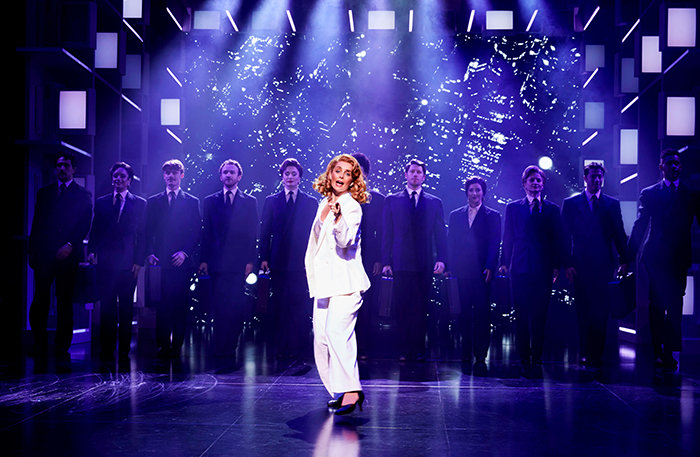 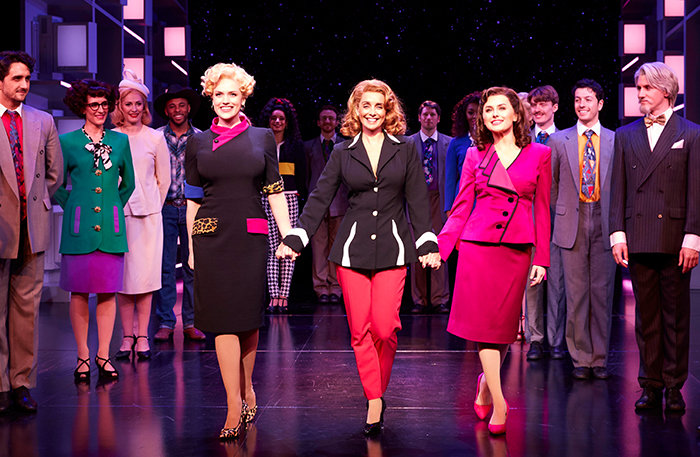 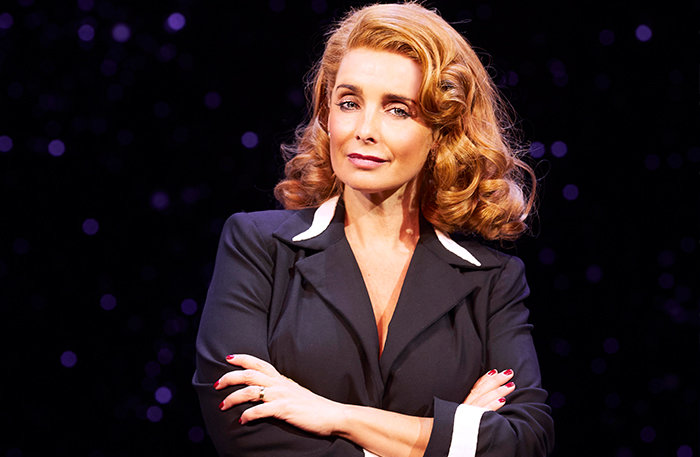