Old Vic Theatre
0 seat views
‘Stories are wild creatures, the monster said. When you let them loose, who knows what havoc they might wreak?’

Acclaimed director Sally Cookson devises a haunting stage production of Patrick Ness’s bestselling novel A Monster Calls, as part of the Old Vic’s 2018 season. Inspired by an idea by Siobhan Dowd, the production is based on the award-winning book that sees a young boy deal with the pain of grief and loss. The production runs at the London venue from July, following Fanny & Alexander and Mood Music.

From the American-British author behind titles including Monsters of Men and The Knife of Never Letting Go, A Monster Calls earned praise from critics and audiences of all ages, winning both the Carnegie and Greenaway Medals for outstanding children’s literature and illustration. In 2016, the book was adapted into a blockbuster starring Liam Neeson and Felicity Jones.

A Monster Calls is the story of Conor, a thirteen-year-old boy who lives with his mum after his dad moved to America. The pair get along just fine, until his mum becomes sick and doesn’t seem to be getting any better. With his grandmother interfering and the kids staying away from him at school, Conor becomes isolated.

Then, one night, a monster comes knocking at his window. As the monster begins to share his unsettling stories, Conor is soon forced to confront his deepest, darkest fears.

Directed by Sally Cookson, who devised smash-hit adaptations of Jane Eyre and Peter Pan at the National Theatre, the show is presented in collaboration with Bristol Old Vic and features set design by Michael Vale, costume design by Katie Sykes, lighting design by Aideen Malone, sound design by Mike Beer and projections by Dick Straker, with original compositions by Benji Bower.

In a production that is recommended for those aged 10 and over, this adaptation guarantees to be a haunting, touching and heart-warming story. A Monster Calls plays at the Old Vic Theatre from 7 July to 25 August 2018, with a press night on 17 July 2018.

Age recommendation: Recommended 10+. No under 10's.

Special notice: Fans of Sally Cookson’s previous productions, including the National Theatre’s inventive Jane Eyre and musical La Strada, will adore this enchanting production. Those who love the bestselling book will also relish the opportunity to see a live stage production.

SeatPlan Recommends: Sit in the centre Stalls for the best overall views of the stage, with some bargains to be had at the ends of rows and toward the rear of the seating.

The Dress Circle affords great views, but avoid the Lilian Baylis Circle if you want to feel truly immersed in the production!

Nobody has added a seat view photo for A Monster Calls at Old Vic Theatre yet, please be the first to share your experience. 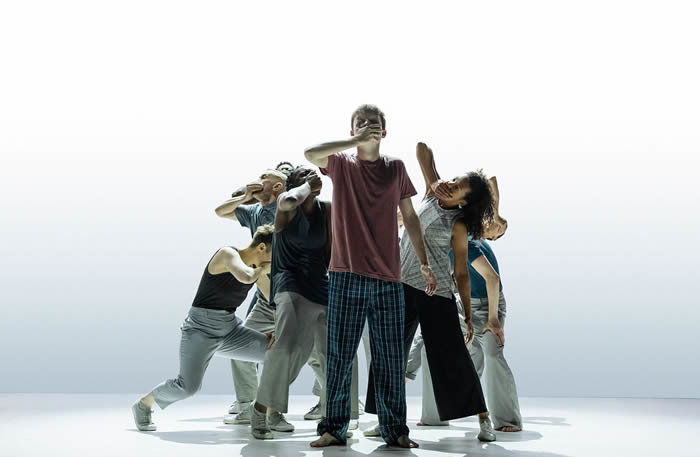 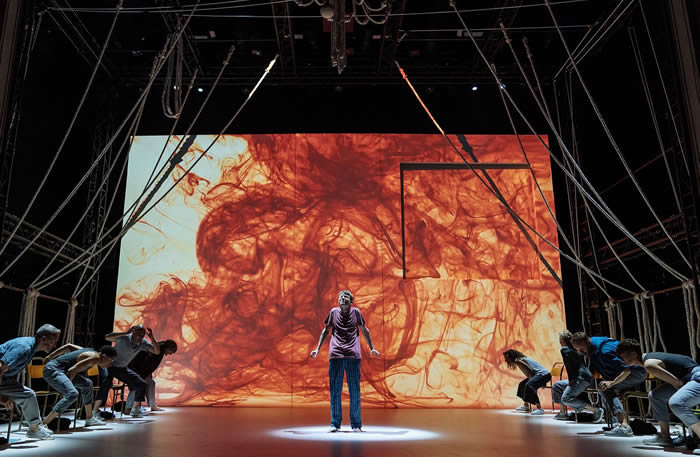 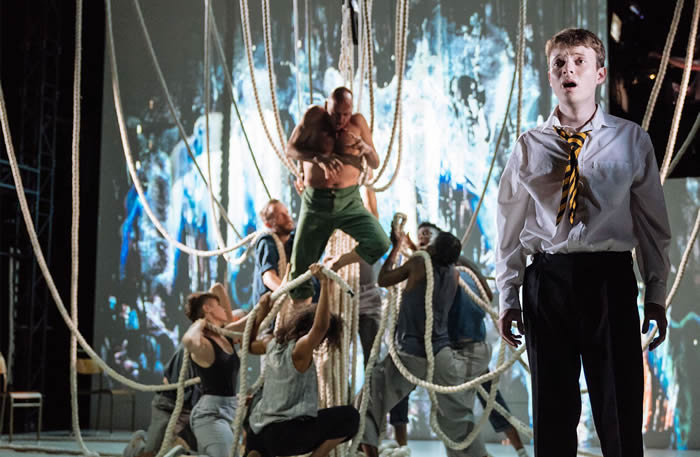 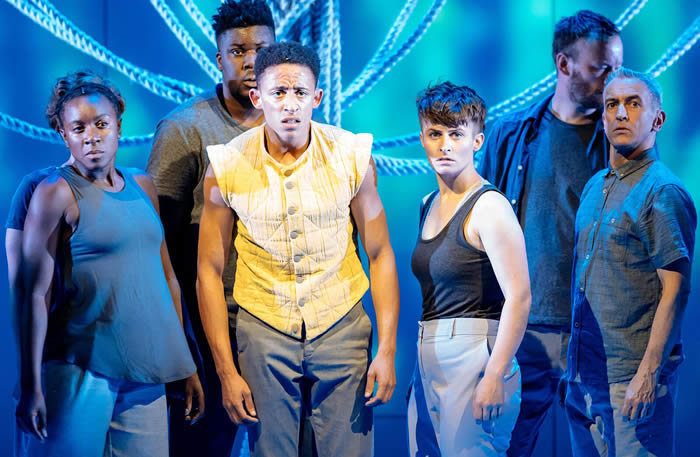 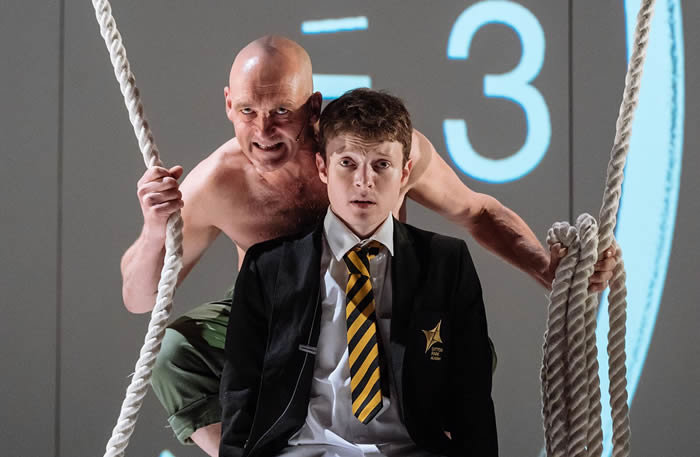