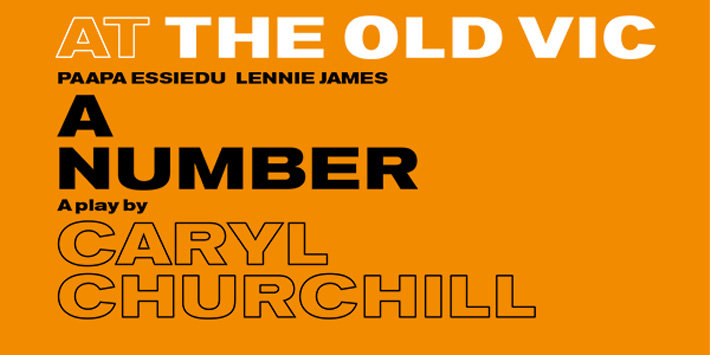 What makes a father and son? Caryl Churchill’s acclaimed play inspired by the ethics of cloning is a smart and provocative conversation starter, returning to London in 2022.

Salter has made mistakes just like any parent, but when a genetic experiment from his past comes back to haunt him, his son Bernard must carry the burden. With other sons out there, Bernard realises he isn’t alone.

First performed in 2002, when public debate about cloning was at an all-time high, A Number is both a touching family drama about the relationship between fathers and sons, and a commentary on contemporary scientific issues.

At the Old Vic, Lennie James and Paapa Essiedu play Salter and his many sons, directed by Lindsay Turner (Barbican: Hamlet; Royal Court: Girls and Boys).

As challenging and unsettling now as it was 20 year ago, book A Number tickets to experience Caryl Churchill’s masterful play at the Old Vic Theatre.

Sorry this show closed 19 March 2022, we recommend these similar productions.

A Number seat view photos show what view you will get for your money. Unfortunately we do not have any seat views for this show.