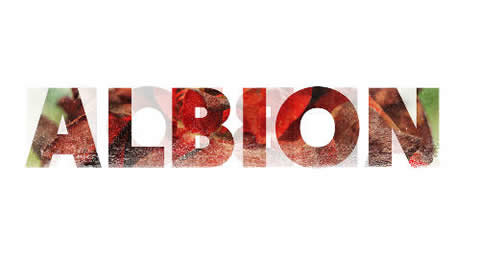 Almeida Theatre
4 seat views
Mike Bartlett, writer of the West End transfer hit King Charles III that was later adapted into a BBC television drama, brings his latest play Albion to the Almeida Theatre. Playing from October, the prolific playwright has again teamed up with director Rupert Goold. The creative pair have a sound reputation for outstanding productions both on and off the West End.

Albion looks at the perpetual conflict between society’s paradoxical impulse to both preserve tradition and reinvent the present in the name of progress. Bartlett’s play sees the theme adjusted to Brexit Britain and set in the sprawling, rundown garden of a country home.

Middle-aged Audrey has recently relocated to this estate from London, and has set her unwavering sights on restoring the once-famous garden to its former glory. She also wishes to incorporate a tribute to her son who died in a far-away war. Without any regard for local residents’ concerns, Audrey resolutely marches on and leaves chaos in her wake.

Victoria Hamilton leads the cast as Audrey Walters. Best known for her recent television roles, including the Queen Mother in The Crown and Anna in Doctor Foster, the stage veteran has also worked for the Royal Court, the RSC and on Broadway and in the West End. Joining her onstage are Nigel Betts, Edyta Budnik, Christopher Fairbank, Charlotte Hope, Margot Leicester, Vinette Robinson, Nicholas Rowe, Helen Schlesinger and Luke Thallon.

Running for a limited season at the Almeida Theatre, from 10 October to 24 November 2017, this world premiere is written by one of the UK’s most notable young playwrights and directed by the Almeida’s Artistic Director Rupert Goold. Undoubtedly one of the big openings of the autumn, the creative team behind the play have a sound history of West End transfers.

Albion seat view photos show what view you will get for your money. Unfortunately we do not have any seat views for this show.