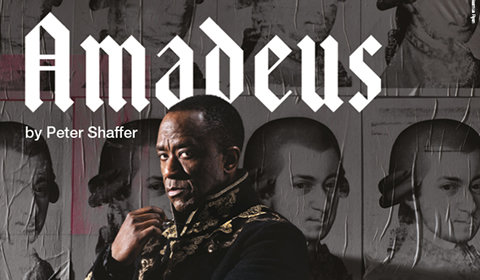 National Theatre - Olivier
33 seat views
After a sold-out season at the National Theatre last year, Michael Longhurst’s powerful production of Amadeus returns to the Olivier Theatre for a limited run. First performed in 1979, Peter Shaffer’s play is based around the lives of prolific composers Mozart and Salieri, as they fought to promote their talent.

Set in Vienna, the music capital of the world, Amadeus follows a young prodigy as he arrives with the determination to make his name. Wolfgang Amadeus Mozart possesses more talent than those around him, and court composer Antonio Salieri has the power to promote, or destroy it. Seized by excruciating jealousy, Salieri begins a fatal war with Mozart, music and God.

Featuring live orchestral accompaniment by the Southbank Sinfonia, the production is directed by Michael Longhurst and features design by Chloe Lamford, choreography by Imogen Knight, lighting design by Jon Clark and sound design by Paul Arditti.

Amadeus is the gripping story of music, power and jealousy, and plays at the National’s Olivier Theatre from 11 January to 24 April 2018, with a press night on 18 January 2018.

Special notice: Those who missed the chance to catch the production last year now have the opportunity to see it again. Fans of Mozart should definitely take a look at his interesting history.

Sorry this show closed 24 April 2018, we recommend these similar productions.

Amadeus seat view photos show what view you will get for your money. Unfortunately we do not have any seat views for this show. 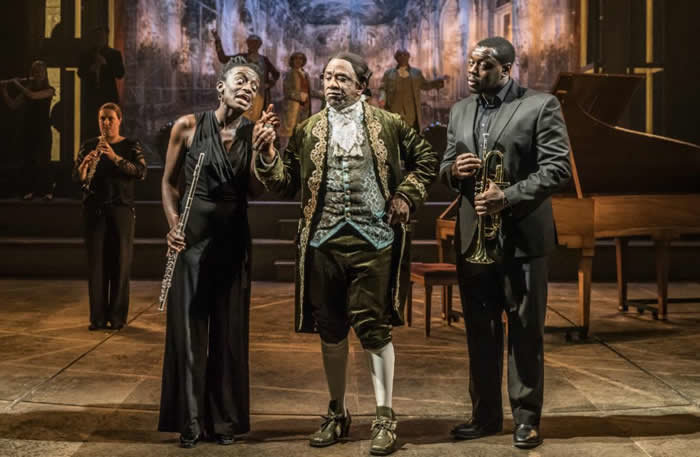 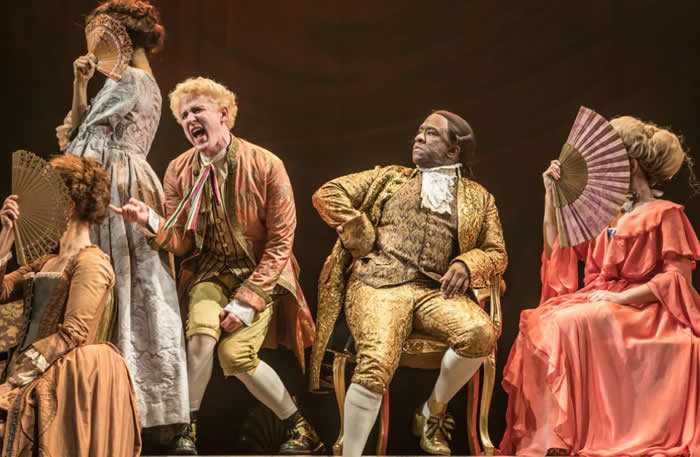 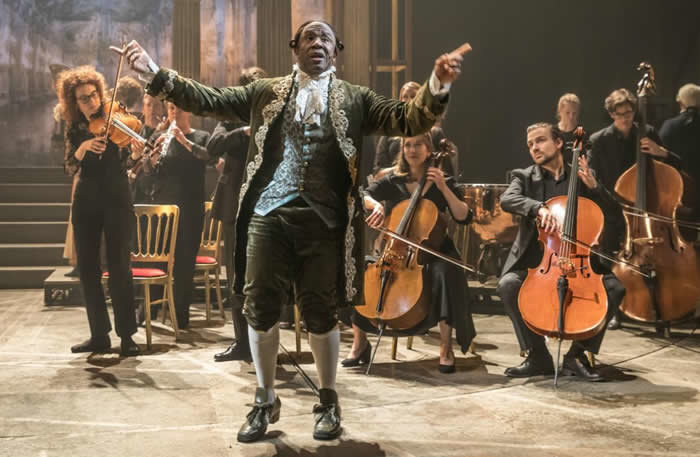 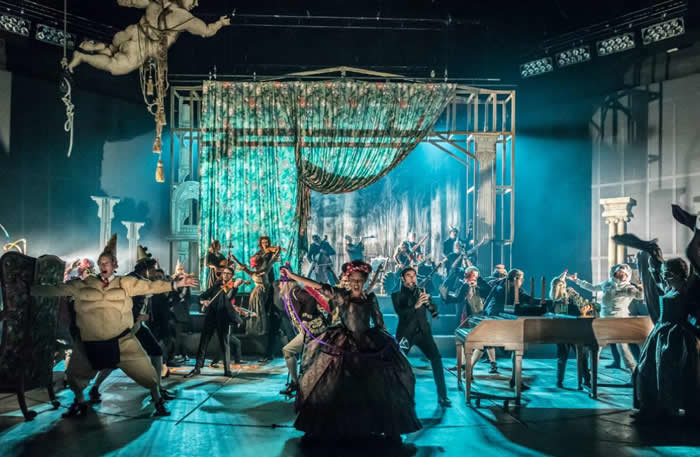 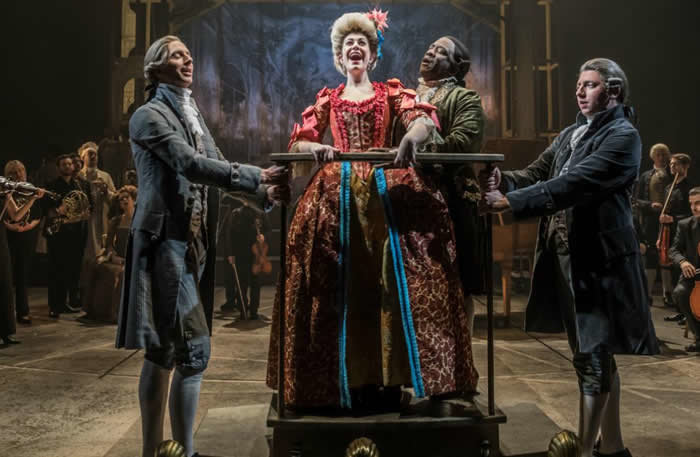 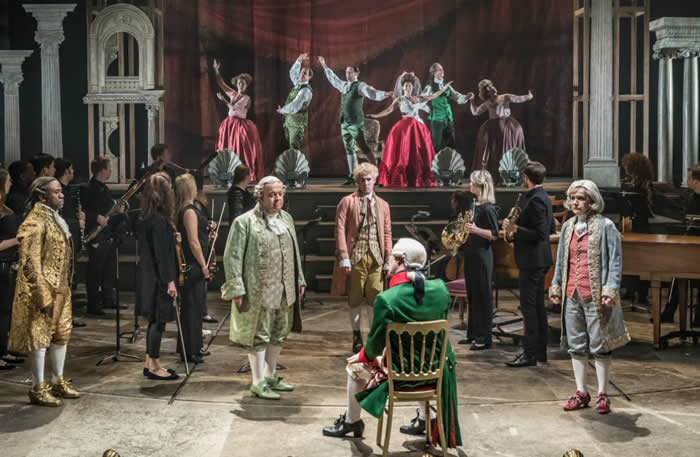 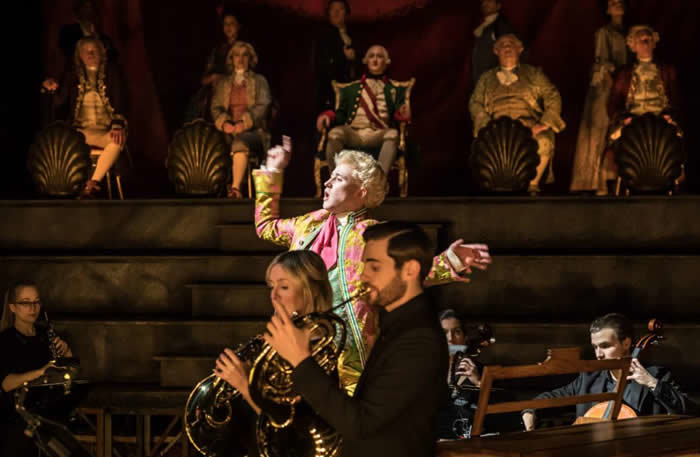 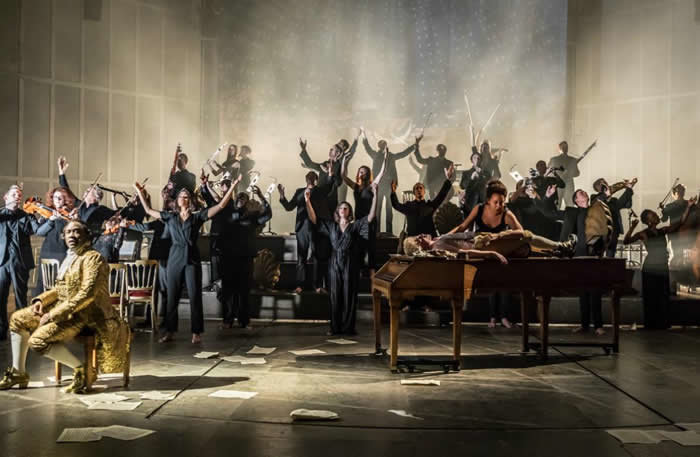 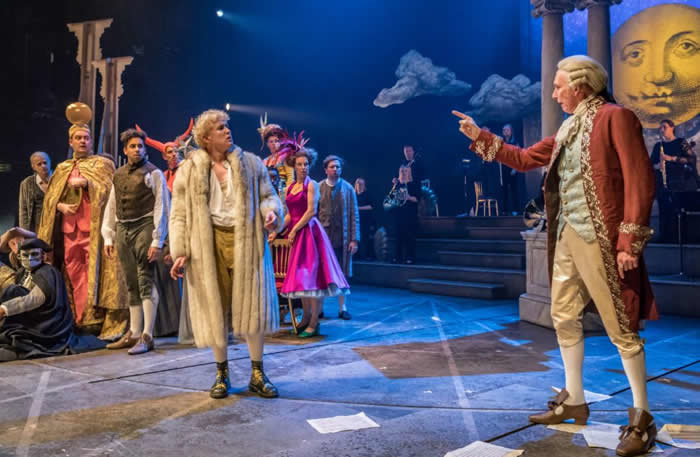