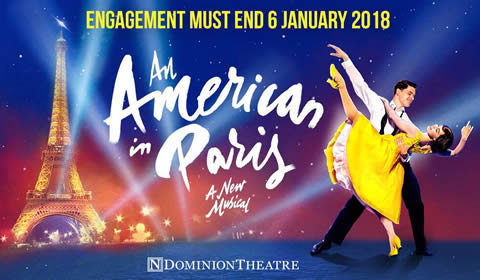 An American in Paris tickets

Dominion Theatre
320 seat views
After captivating audiences on Broadway, achieving four Tony Awards and becoming the most acclaimed musical of the year, An American in Paris has now crossed the Atlantic for a run at the Dominion Theatre in London’s West End.

With its roots in the timeless ‘extended symphonic tone poem’ by the Gershwins, this musical classic has been thrust into the 21st century with breath-taking choreography and direction by Christopher Wheeldon, as well as state of the art design by the acclaimed team of Bob Crowley (costume and set design), Natasha Katz (lighting) and Jon Weston (sound), with projections provided by 59 Productions.

An American in Paris follows the fate of former American soldier Jerry Mulligan as he attempts to develop his passion for painting in the world’s most romantic city, along with a little help from his fellow artist friends, struggling composer and pianist Adam Hochberg and singer Henri Baurel.

When Jerry stumbles across the mysterious Lise Bouvier he is instantly enraptured. Add into the mix a lonely heiress and some fierce competition, and you are left with the timeless gripping tale of pain and anguish while trying to grasp hold of true love.

Heavily influenced by the 1951 Academy Award winning motion picture, this new production of An American in Paris is as ground-breaking today as Gene Kelly’s magnificent performance was then.

This has become one of the hottest West End tickets of the year, with the show having opened at the Dominion Theatre on 4th March 2017 to rave reviews, so don't miss out.

Special notice: With some of the finest choreography you are likely to see on the West End this year, anyone looking to be dazzled by some fancy footwork while enjoying a bit of a tearjerker should make sure to check this out. Tickets are flying out so be sure not to miss out on this truly beautiful show.

SeatPlan Recommends: With very few obstructions, despite their angled view, tickets for seats at the sides of the stalls can offer great value for money. With a comparatively high stage and a well raked layout, tickets for seats towards the back are preferable to those in the very front rows if you do not want to be craning your neck, however the circle begins to overhang around a third of the way from the back, restricting the view of the very rear of the stage. 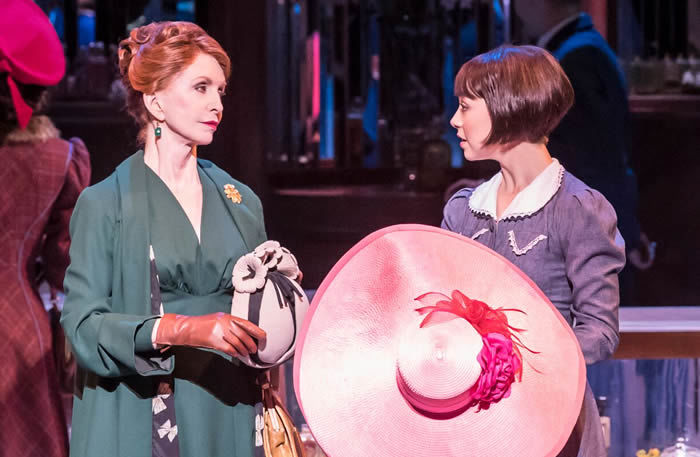 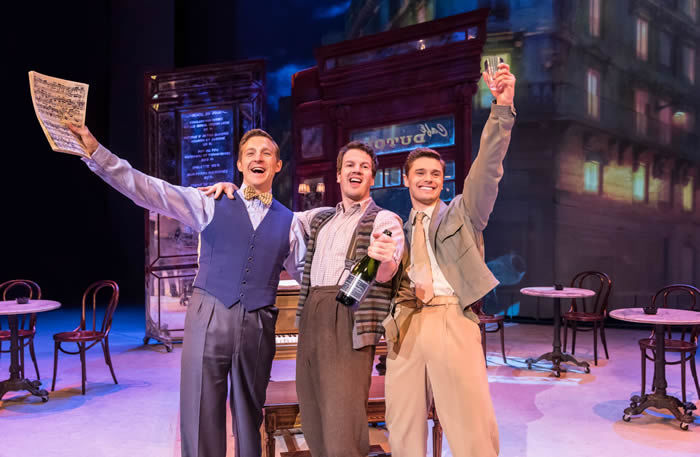 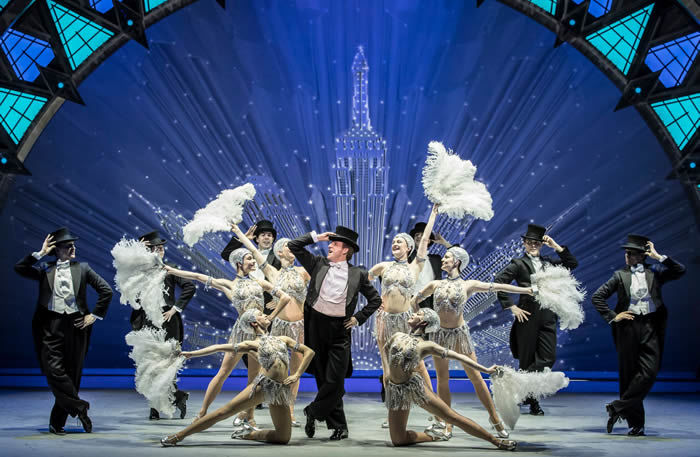 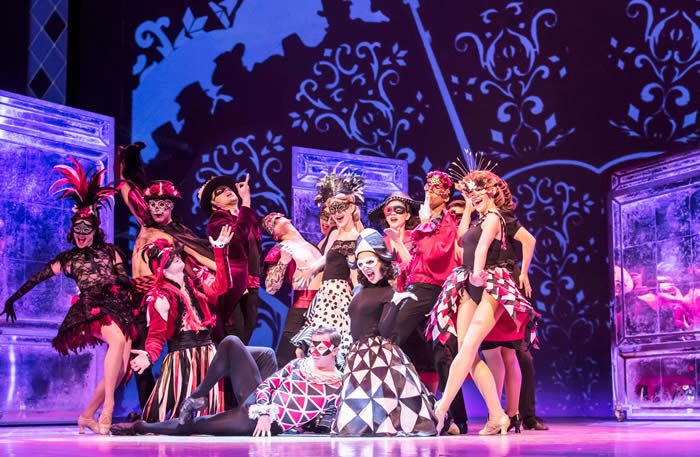 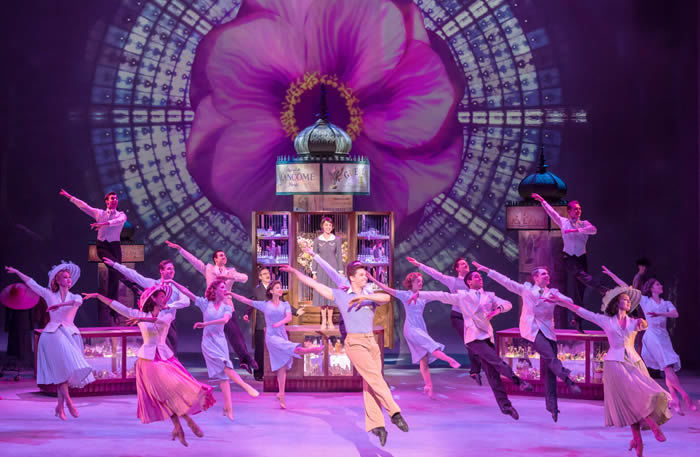 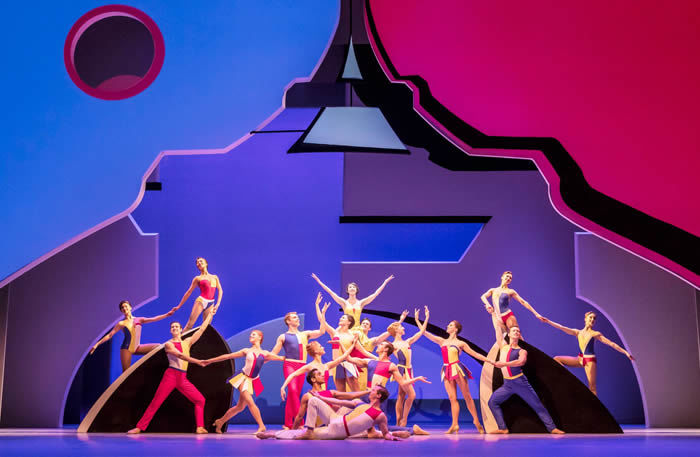 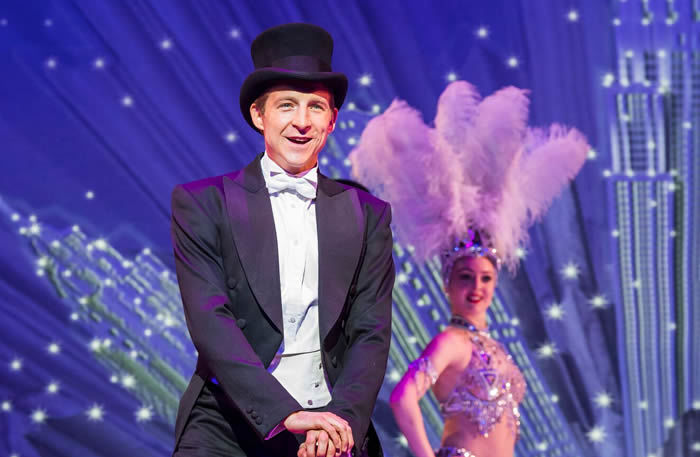 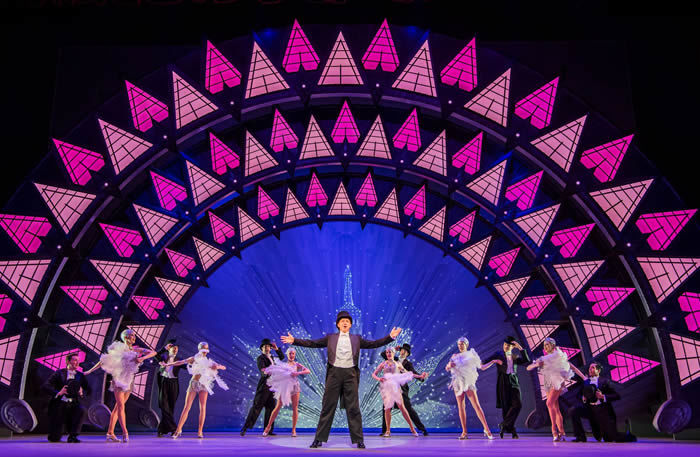 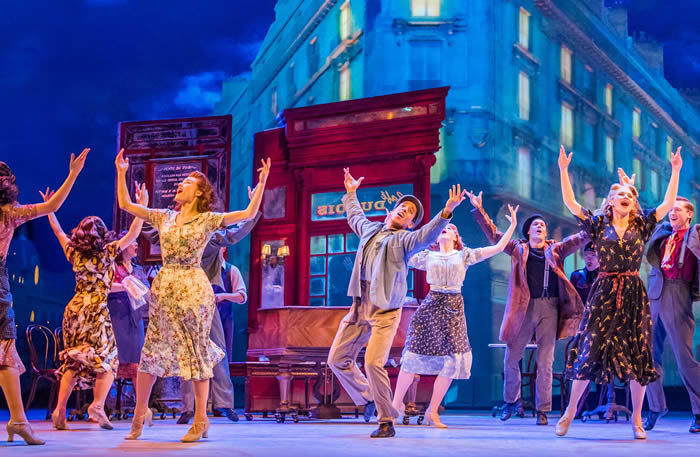 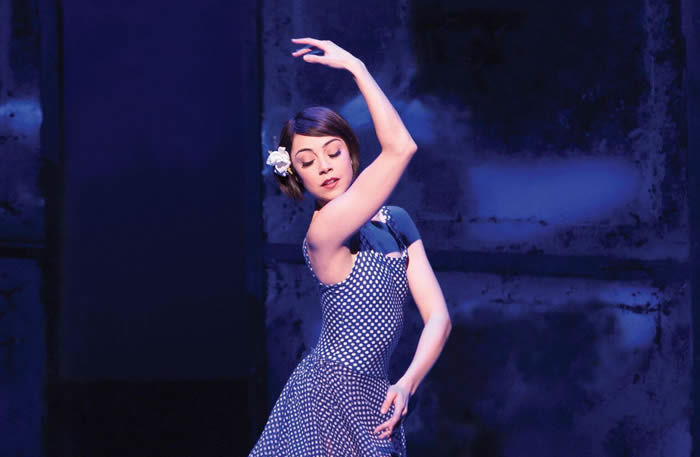 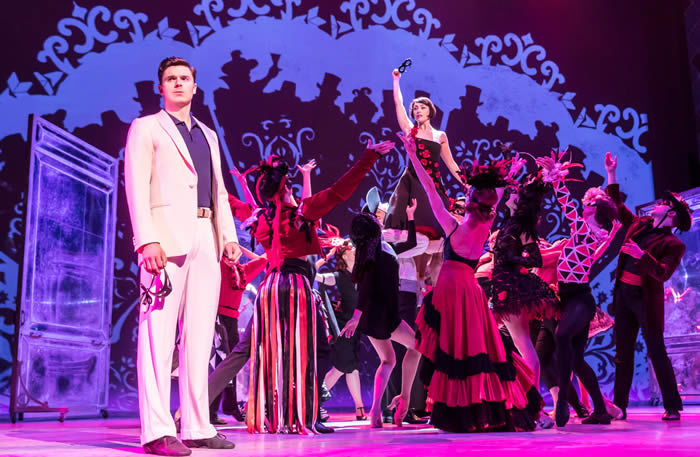 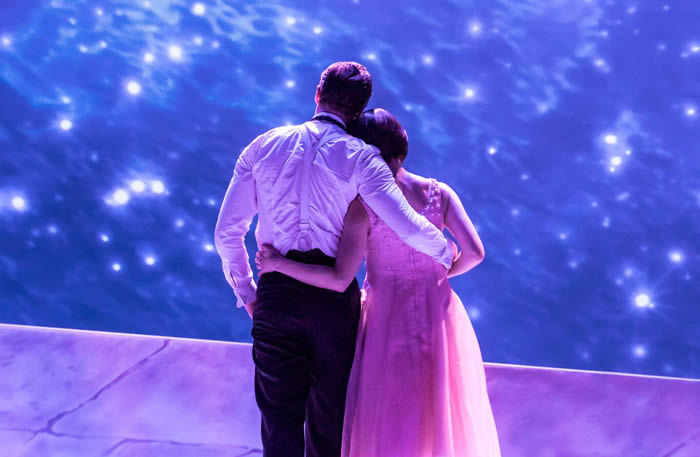 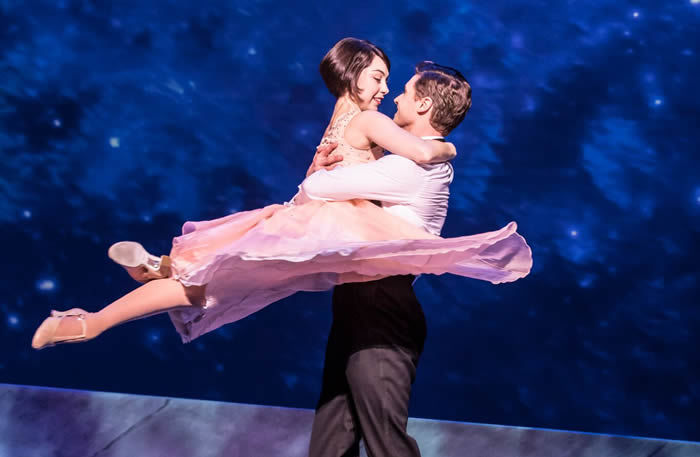 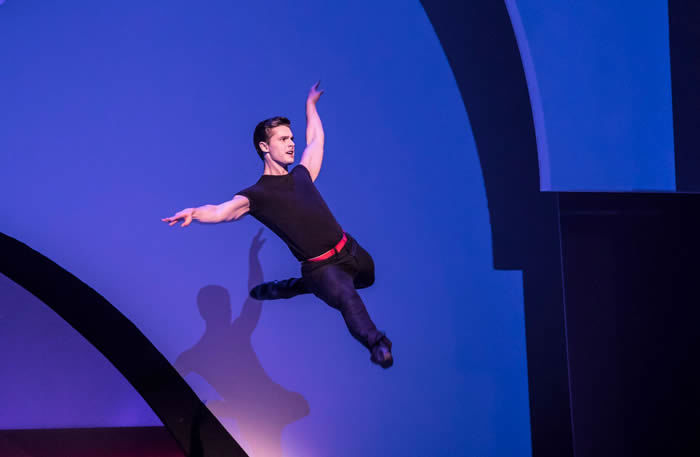 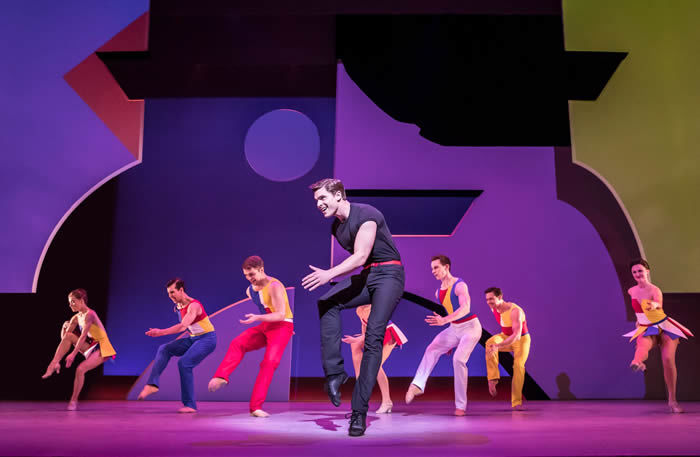 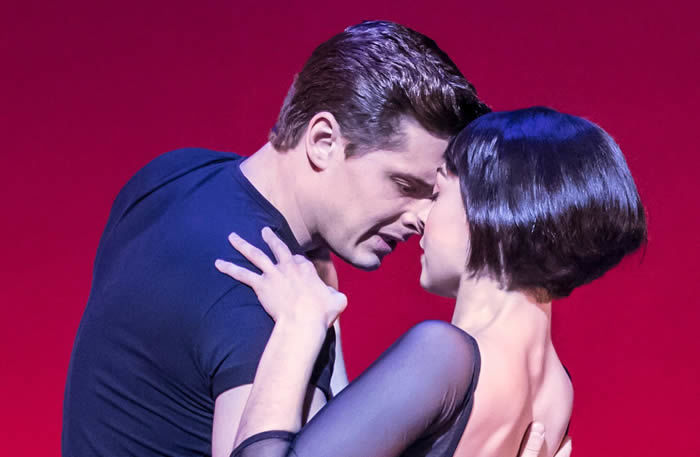 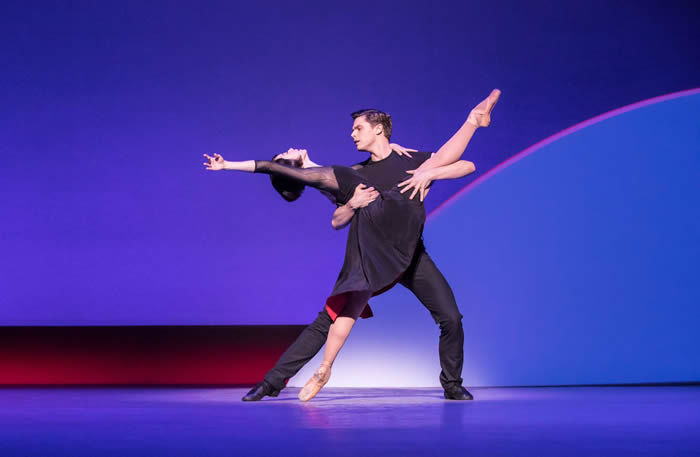 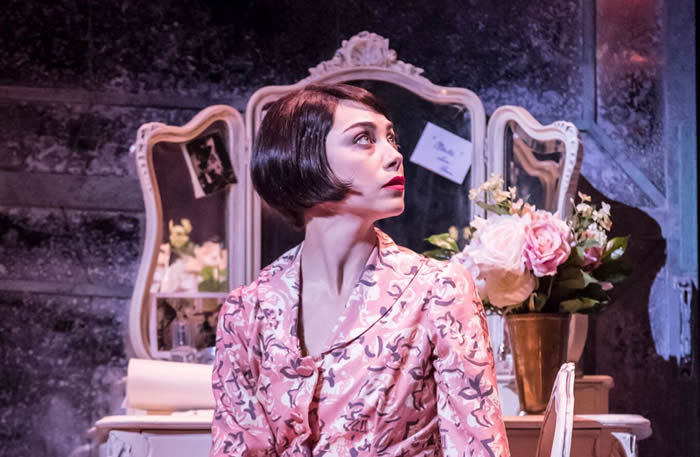 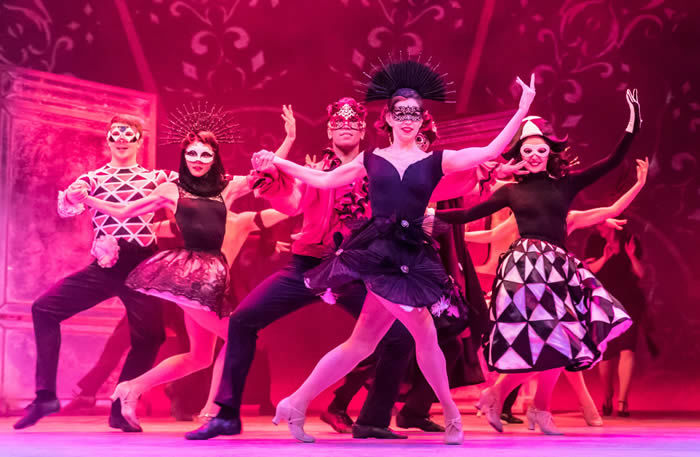 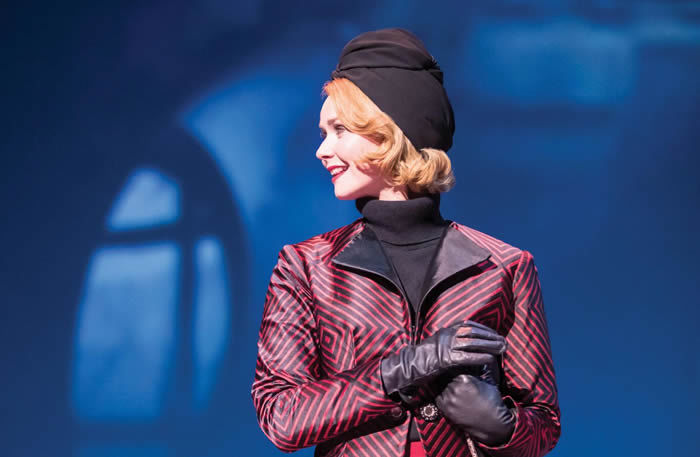 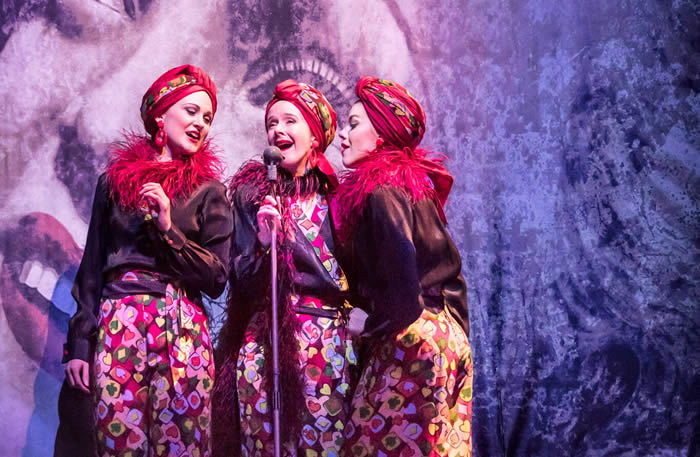 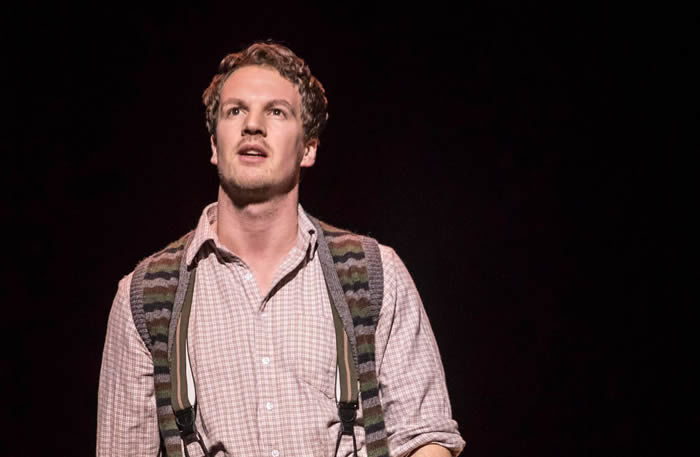 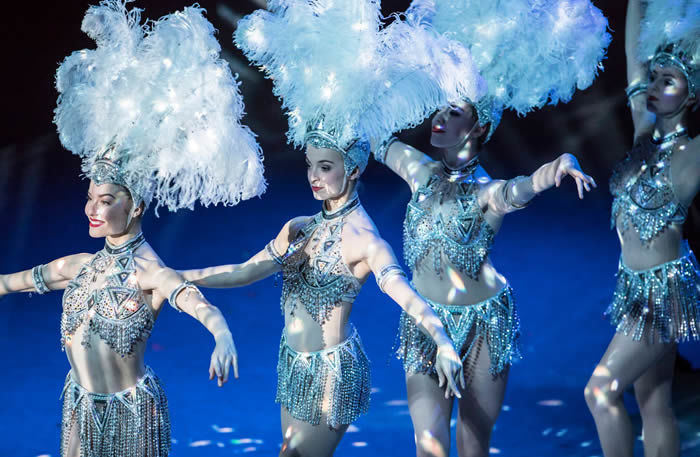 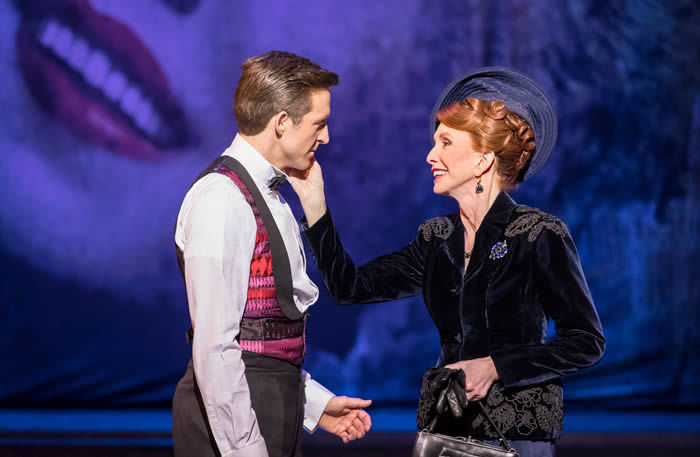