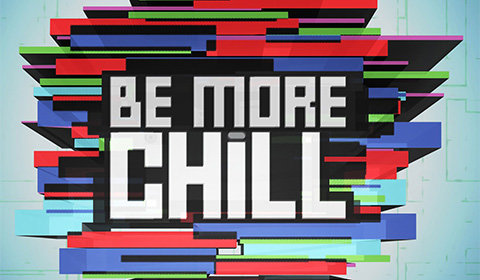 Be More Chill has closed

Add review
After amassing a dedicated fanbase and a Tony Award nomination for Best Original Score, Be More Chill is set to make its UK premiere in 2020. Based on Ned Vizzini’s novel of the same name, this zany new musical was described by The New York Times as “Dear Evan Hansen fed to the Little Shop of Horrors plant.”

Reminiscent of Black Mirror in a high school setting, the show upends a now-classic genre with a spectacular sci-fi twist. Desperate to fit in and get the girl, nerdy teenager Jeremy is lured into an unholy pact with the SQUIP – a supercomputer hellbent on taking over the world. As his social status rockets and the SQUIP becomes ever more controlling, Jeremy learns that the consequences of being cool might be a little hard to swallow.

Full of fun ear worms including "Michael in the Bathroom" and “Voices in My Head”, Be More Chill is a testament to fan power, which drove it from Off-Broadway to a run at New York’s Lyceum Theatre.

Casting for Be More Chill in the West End includes Scott Folan (Mother of Him) as Jeremy, Blake Patrick Anderson as Michael, and former Six stars Renee Lamb and Millie O'Connell.

The musical features a book by Joe Tracz, whose adaptation of the popular children’s book, Percy Jackson: The Lightning Thief transferred to Broadway in September 2019. He is also a writer on Netflix’s A Series of Unfortunate Events.

A classic “high school never ends” story mixed with subversive, witty humor, Be More Chill at The Other Palace is guaranteed to be a new cult sensation. Don’t play it cool - catch the show when it begins previews on 12 February 2020.

Playing at: The Other Palace, 12 Palace Street, London, SW1E 5JA

Special notice: Any fans of The Other Palace’s cult success with Heathers the Musical, or anticipating Dear Evan Hansen’s arrival in London, should snap up tickets to Be More Chill, which is sure to be a new musical obsession. 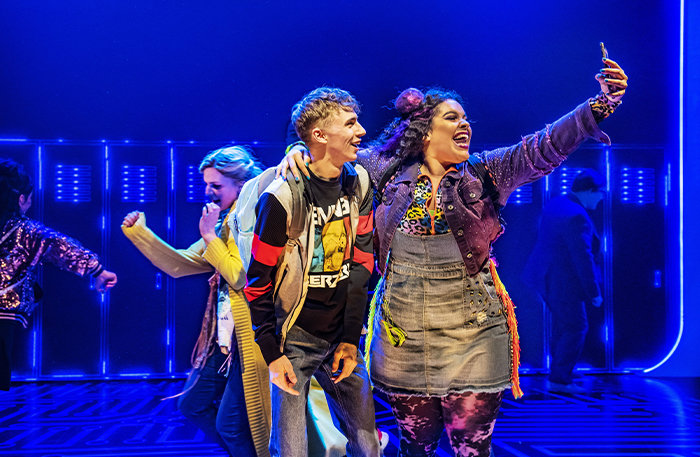 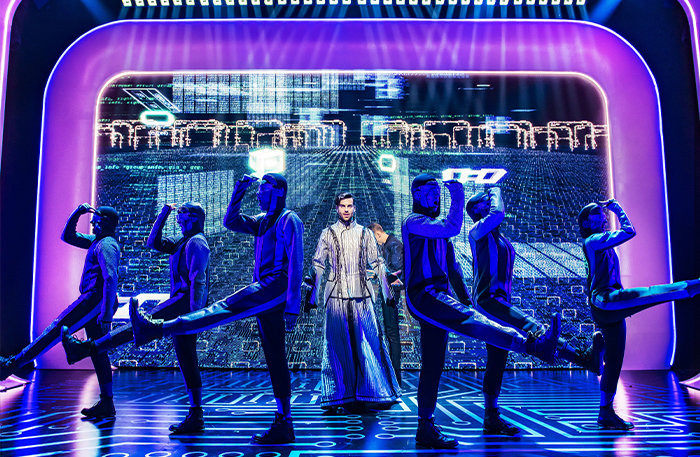 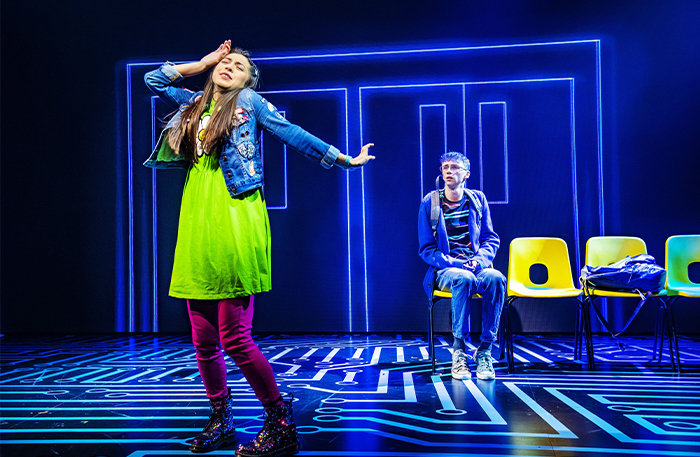 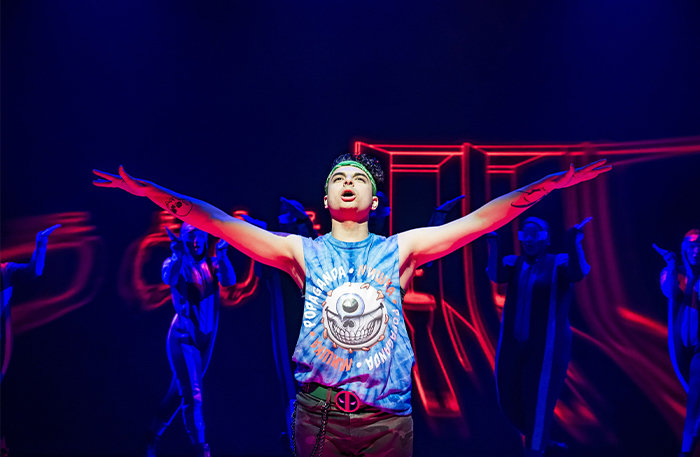 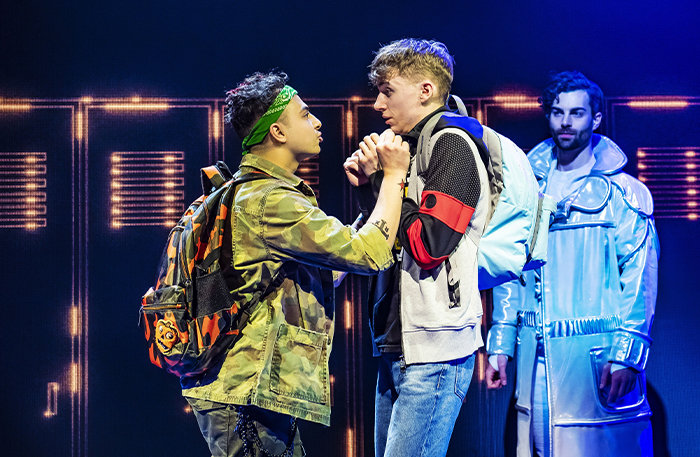 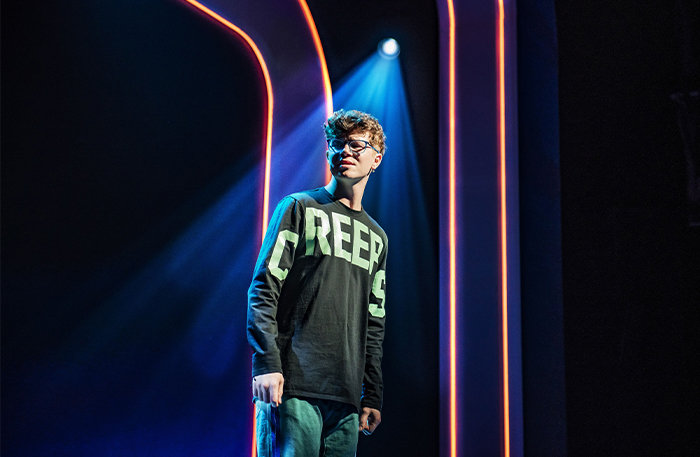 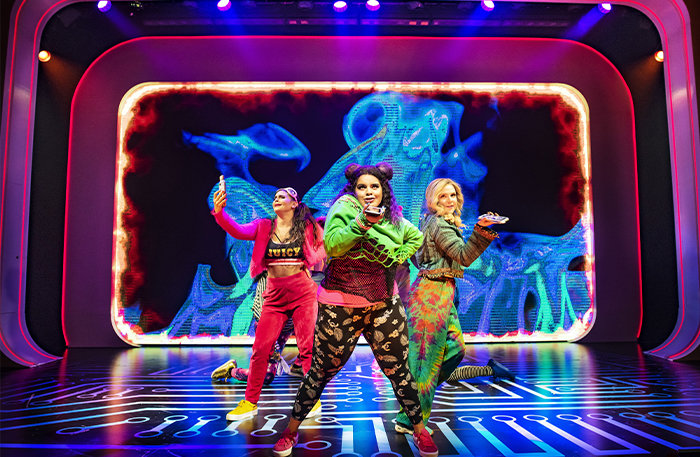 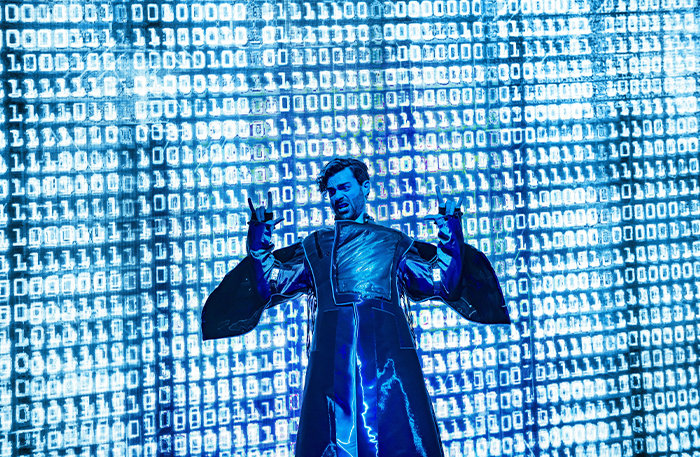 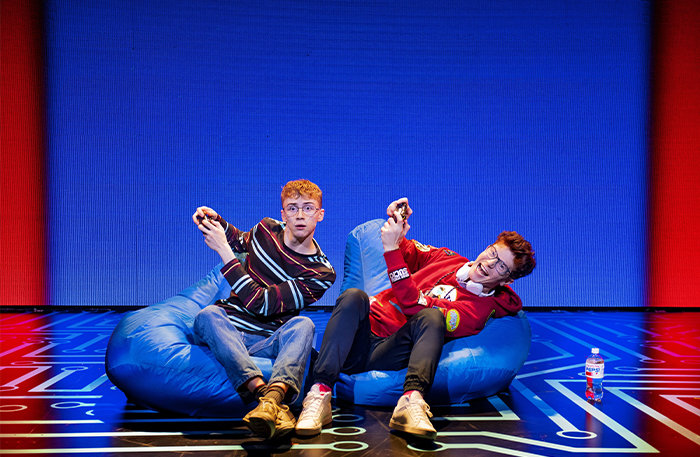 This musical probably isn't for everyone and I completely get the comparisons of it being like Dear Evan Hansen meets Little Shop of... More

I’m probably biased as Be More Chill has been a firm favourite musical since it’s early days, but the London cast are absolutely incredible!... More

Fantastic show, would describe as teen interest but it's much more than that. Quirky & funny, great soundtrack and wonderful Neo-like... More

Such an incredible performance of this show I've been dying to see for so long, and they even brought merch over! I finally got the... More

A fun, energetic and youthful show. While not the next Les Mis or Phantom of the Opera, certainly very enjoyable to watch.

Brilliant show, different to any other musical love it ! The actors fit their roles so perfectly and were lovely at stage door.

A great transfer from Broadway. Fun and has heart! Great for a teen audience. Good songs and great costumes.

This is such an amazing, high energy show with such a talented cast. The theatre is very intimate so you really get drawn into the... More

A fantastic show, that essentially is a biography of my early life. Funny, sarcastic and a whole bunch of punchy solo numbers