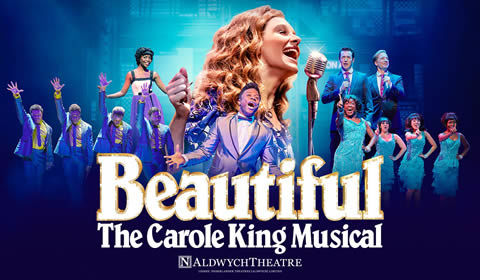 Aldwych Theatre
261 seat views
Beautiful: The Carole King Musical was the hottest ticket on Broadway in 2014, selling out the Stephen Sondheim Theatre night after night. Now running at the West End's Aldwych Theatre, Beautiful is now replicating its New York success in London.

Winning two Olivier Awards in its opening year, Beautiful is one of the most successful jukebox musicals in decades.

The show tells the true and empowering tale of Carole King and her rise to song writing stardom. From her early years living with her mother in Brooklyn to the pinnacle of her career singing as a solo artist at Carnegie Hall, Beautiful tells Carole's tale, warts and all.

Carole starts off her career as a songwriter, penning tunes for hit musical artists such as The Drifters and The Shirelles. Collaborating with her husband, Gerry Goffin, the pair rise to success, penning many number 1 hits. The pair then meet rivals turned friends, Cynthia Weil and Barry Mann, whose hit songs are also peppered throughout the show. As a foursome, they could go far, unfortunately Gerry's eye starts to wander.

From somebody very much defined by her work with her husband and her work for others, Carole manages to find the inner strength and talent to eventually define herself as a performer in her own right.

Featuring the beloved musical numbers "Some Kind of Wonderful," "Take Good Care of My Baby," "Will You Love Me Tomorrow," "The Locomotion," and "You Make Me Feel Like a Natural Woman," the show is guaranteed to be a treat for the ears!

Set for it's final London run, Beautiful really is a must see musical, so don't miss out and get your tickets now.

Special notice: Beautiful is recommended for lovers of a good jukebox musical. Fans of Jersey Boys and Memphis will particularly enjoy this show and should get tickets. Whilst the show is not aimed at children, those aged 8 or above may enjoy the show for its fantastic music and colourful sets.

Sorry this show closed 05 August 2017, we recommend these similar productions.

SeatPlan Recommends: Budget permitting, it is best to avoid tickets in the back 5 rows of the Stalls. In these seats the Dress Circle overhang cuts off views of high parts of the set, which are occasionally used in the show. 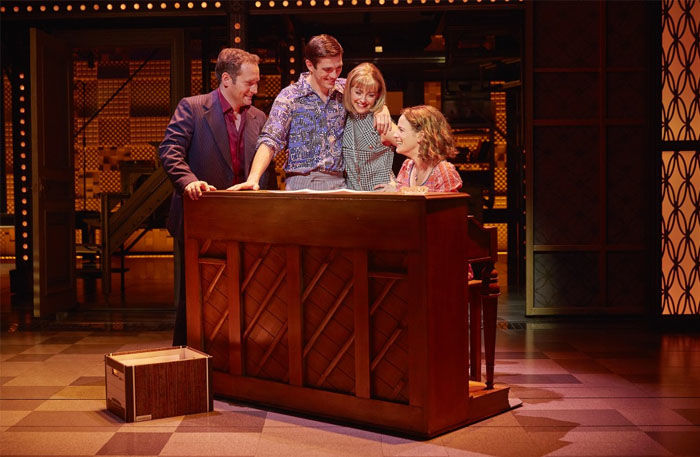 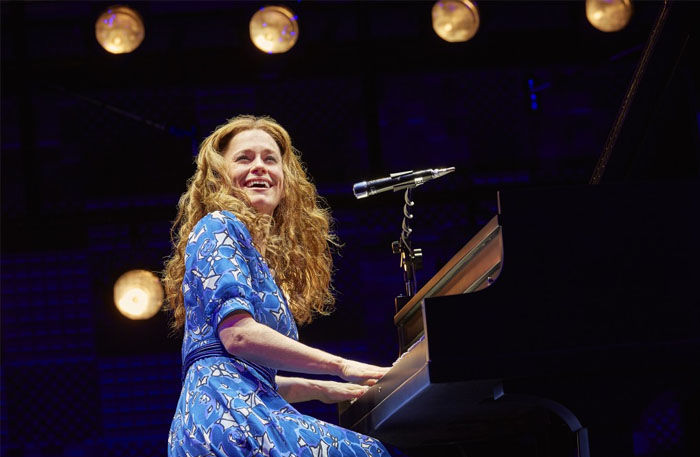 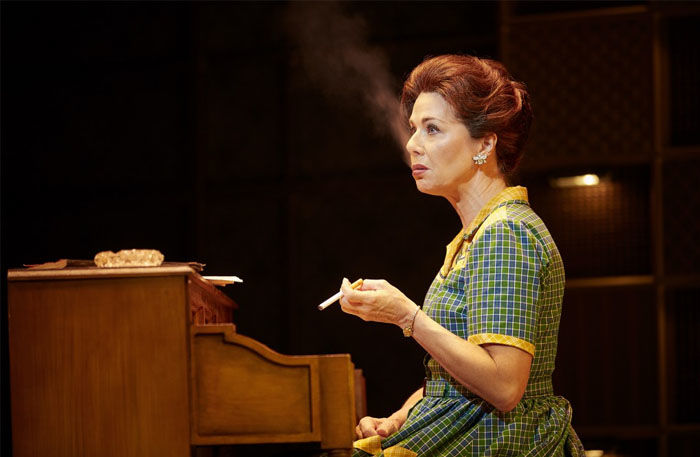 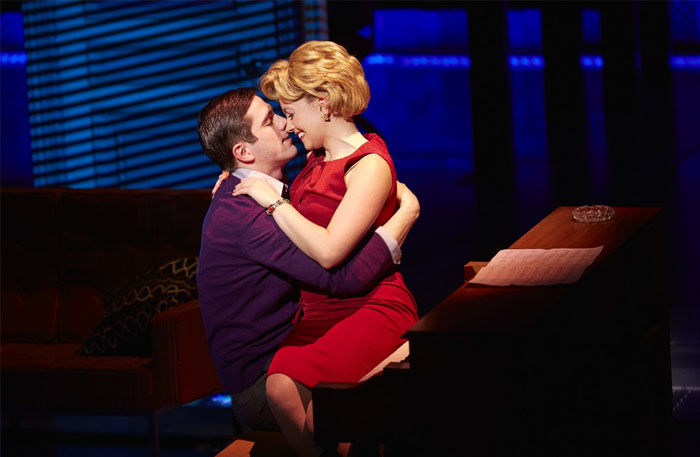 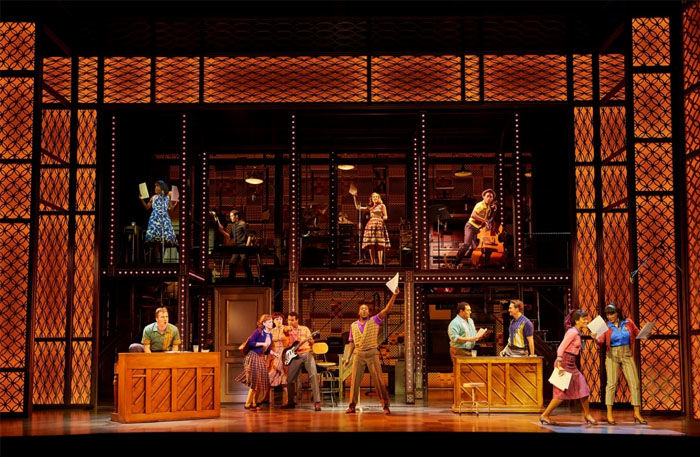 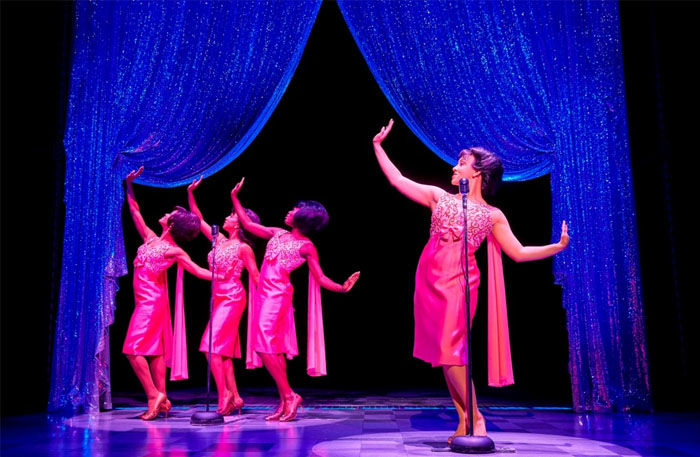 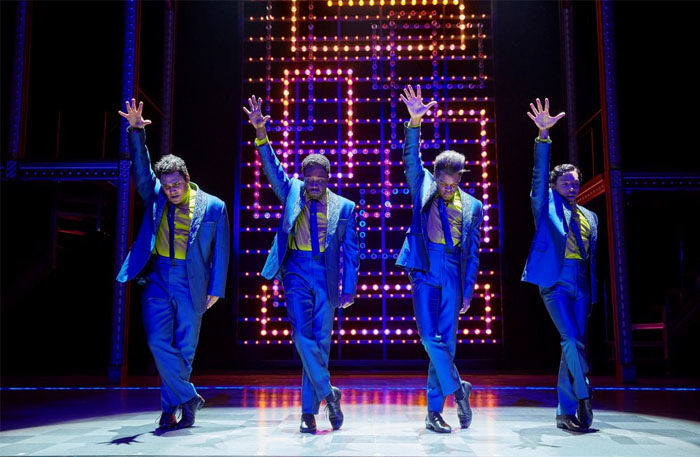