Ambassadors Theatre
23 seat views
David Eldridge’s smash-hit new play Beginning receives a West End transfer, following a five-star, sold-out run at the National’s Dorfman Theatre. Led by award-winning director Polly Findlay (Limehouse at the Donmar Warehouse), the tender and touching play follows an unlikely pair as they put their hearts on the line and embark on a new relationship.

Every story has to start somewhere. And this one begins in the early hours of the morning, where Danny is the final hanger-on at Laura’s house-warming party. The whole flat is a mess, and the two of them are too – but one more drink can’t hurt! Set in real-time, the encounter sees the individuals strike up a conversation that sees them take their first steps toward a relationship.

A painfully truthful take on new beginnings, love and risking your heart to take a chance, Beginning is the brand new play from the writer behind dramas including Festen, Under the Blue Sky, Market Boy and the BBC’s popular drama The Scandalous Life of Lady W, starring Natalie Dormer.

After appearing in the Dorfman production, Sam Troughton and Justine Mitchell reprise their roles as Danny and Laura. Troughton has appeared in the BBC’s The Hollow Crown and dramas including King Lear, whilst Mitchell’s theatre credits include Bodies at the Royal Court Theatre and Mr Burns at the Almeida Theatre.

Beginning is directed by Polly Findlay, who has helmed successful productions including Derren Brown’s Svengali, the National Theatre’s As You Like It and Antigone. The production also includes choreography by Naomi Said, design by Fly Davis, lighting by Jack Knowles and sound by Paul Arditti.

A romance perfectly suitable for the 21st century, the critically acclaimed Beginning plays a limited 10-week season at the West End’s Ambassadors Theatre. The show runs at the London venue, with tickets available for performances from 15 January to 24 March 2018, with a press night on 23 January 2018.

Special notice: Anyone who missed out on tickets for the production’s run at the Dorfman Theatre can now catch it in the West End! Receiving five star reviews from the major London theatregoers, Beginning is a must-see for theatre fans, so don't miss out on tickets.

Sorry this show closed 24 March 2018, we recommend these similar productions.

SeatPlan Recommends: Sit in the front to mid-centre of the Stalls in the Ambassadors Theatre for the best overall views of the stage. As the venue is very intimate, Dress Circle seats are also a great option, with minimal restrictions.

Avoid sitting at the very rear of the Stalls, where views can become obstructed by the Circle overhang. 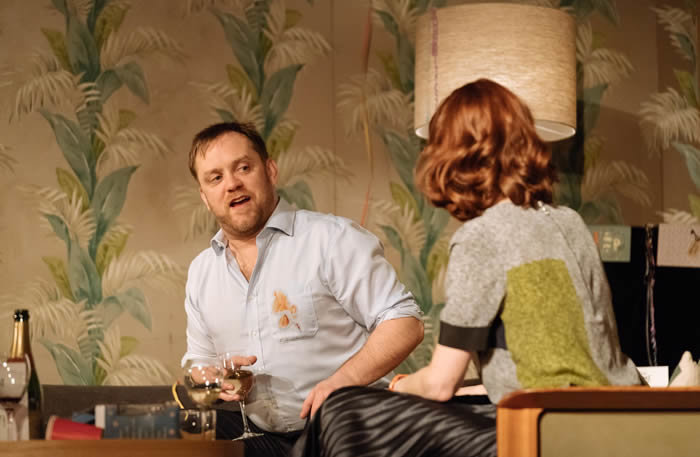 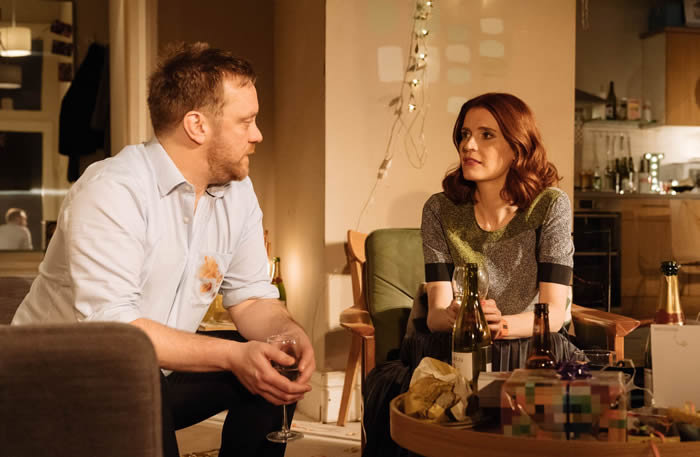 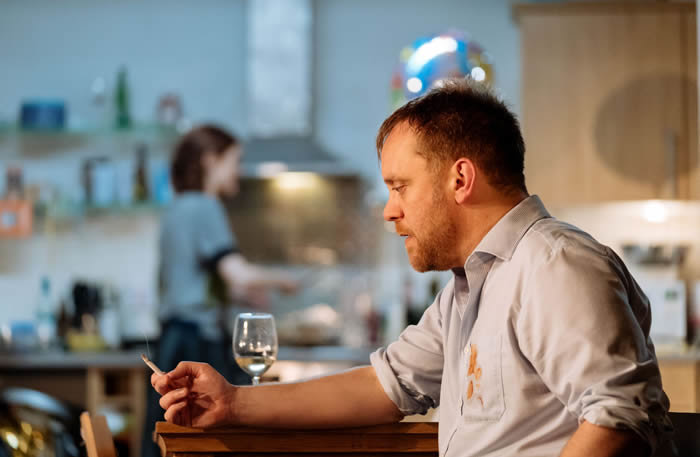 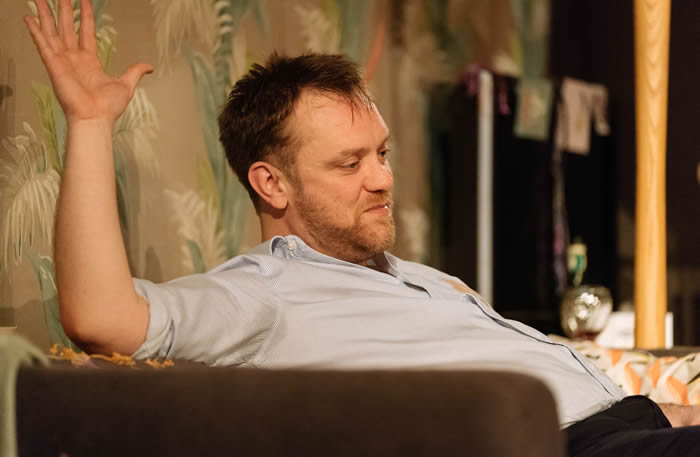 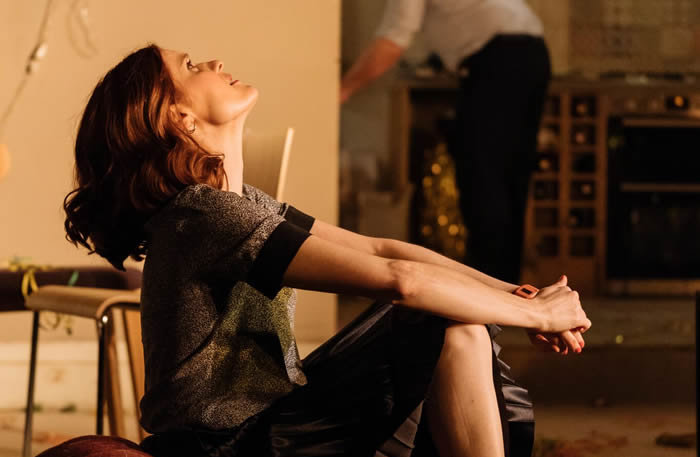 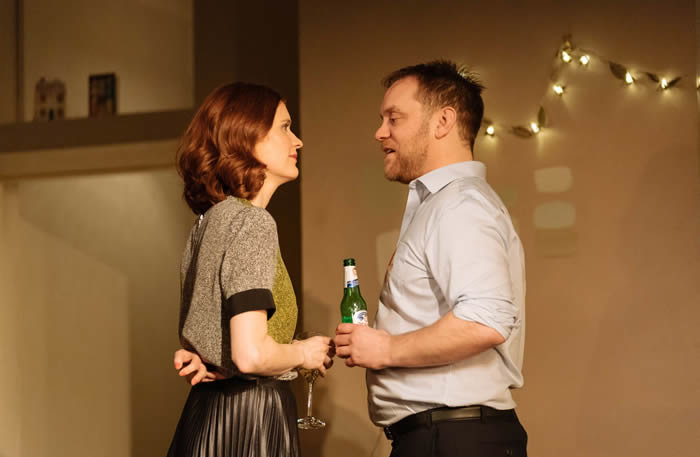 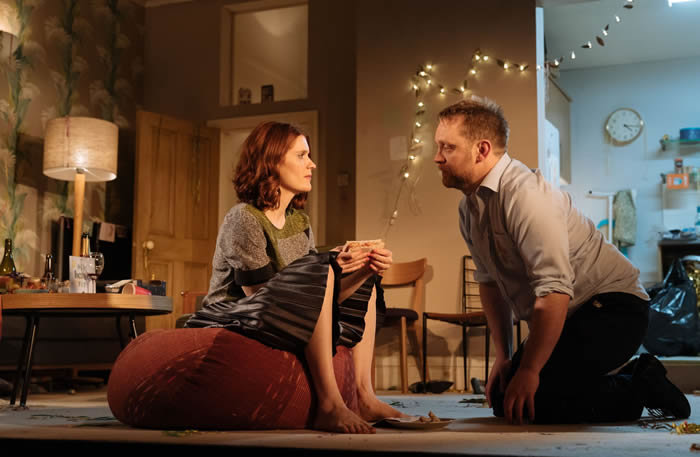 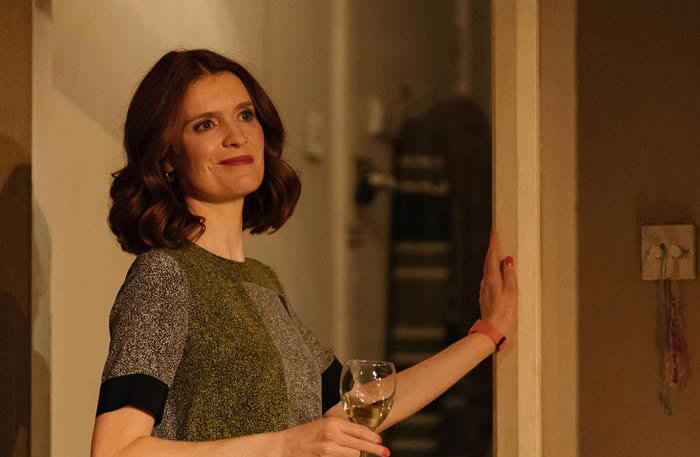 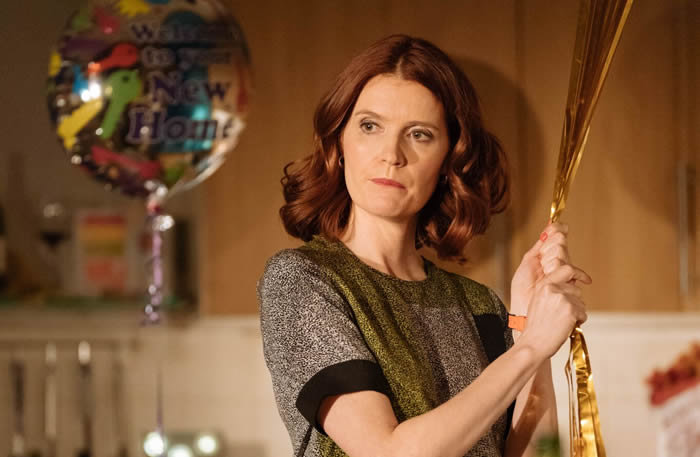 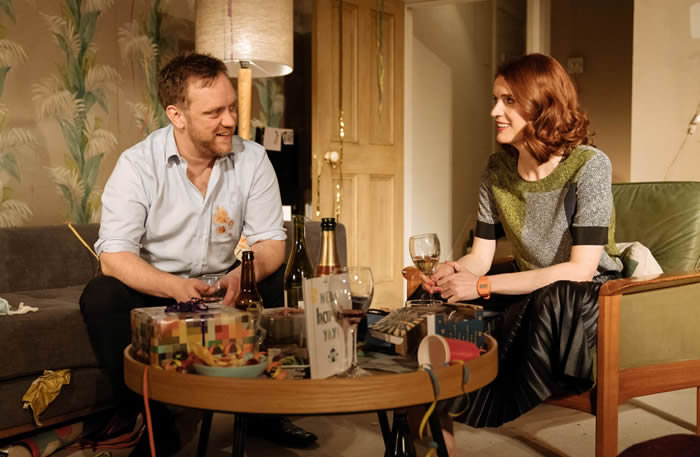 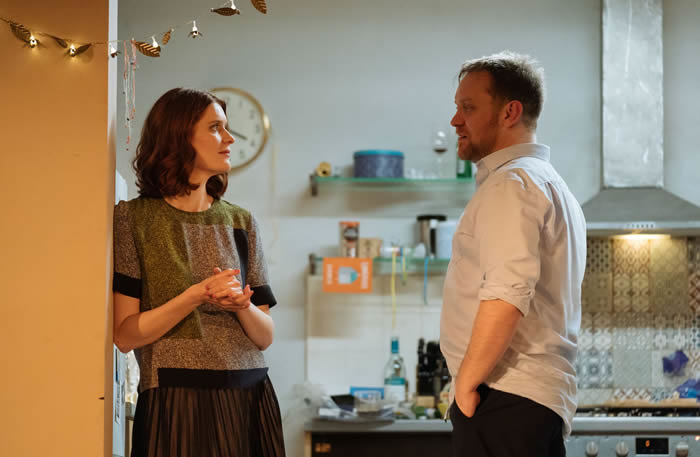 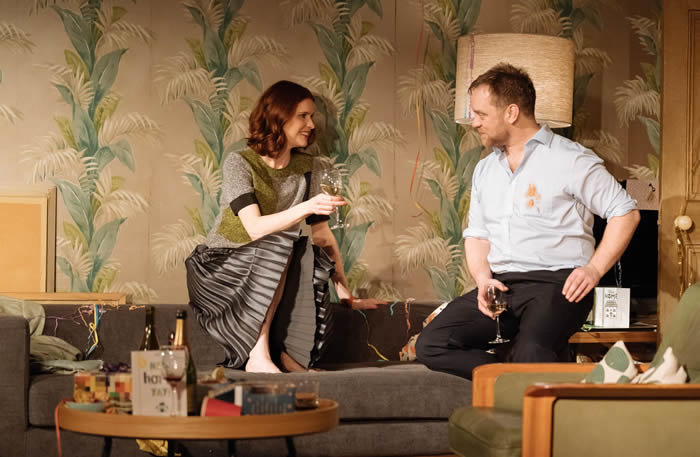