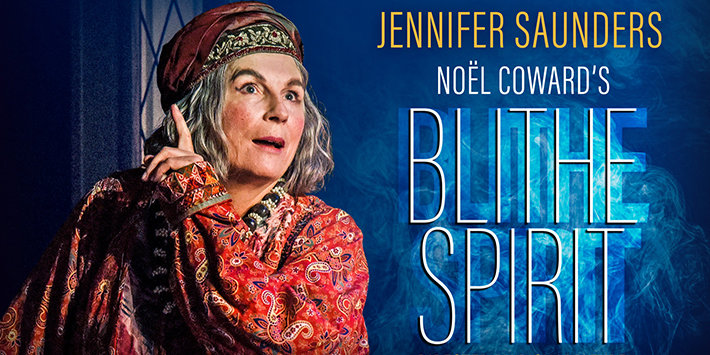 Jennifer Saunders returns to the West End as the delightfully kooky Madame Arcati in a revival of Noël Coward’s Blithe Spirit. Theatre Royal Bath’s acclaimed production of the supernatural comedy transfers to the Harold Pinter Theatre for a limited season.

Novelist Charles Condemine is haunted by a past relationship - literally. After eccentric medium Madame Arcati accidentally unleashes his vengeful first wife during a seance, he must do everything in his power to stop her from sabotaging his second marriage. But with Elvira visible only to Charles as she wreaks havoc from beyond the veil, life is about to get very complicated.

Packed full of supernatural hijinks and a storming performance from comedy legend Saunders, audiences won’t need a crystal ball to tell them to book Blithe Spirit tickets! The quirky classic is in London for a strictly limited season this Autumn.

Sorry this show closed 06 November 2021, we recommend these similar productions.

Blithe Spirit seat view photos show what view you will get for your money. Click 'book this seat' and we will search for availability for your chosen seat. 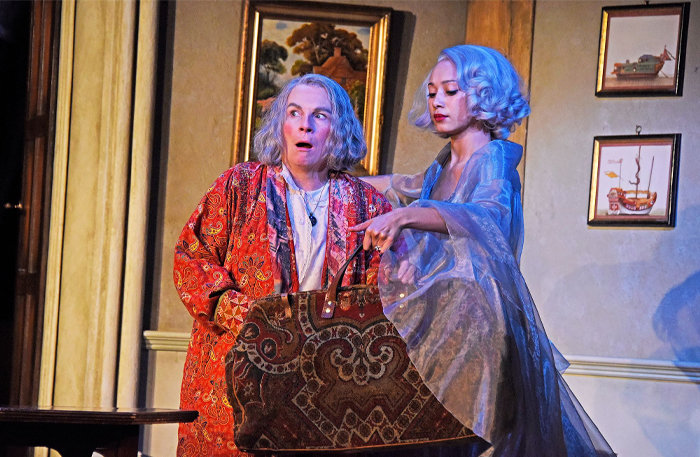 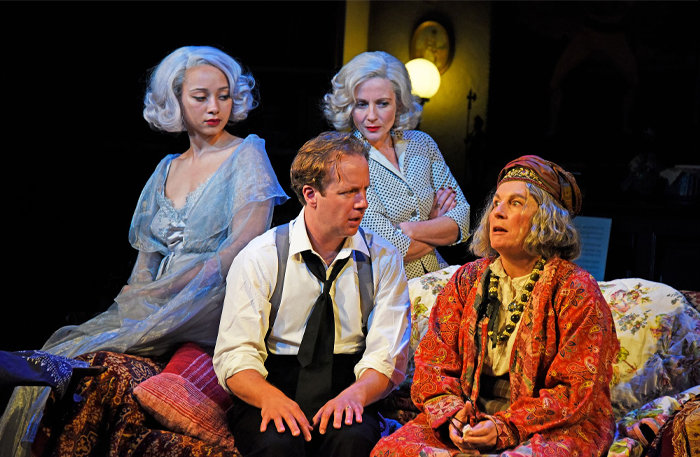 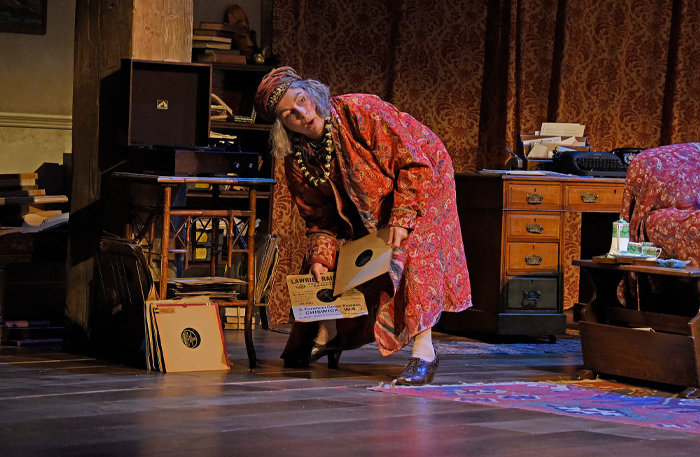 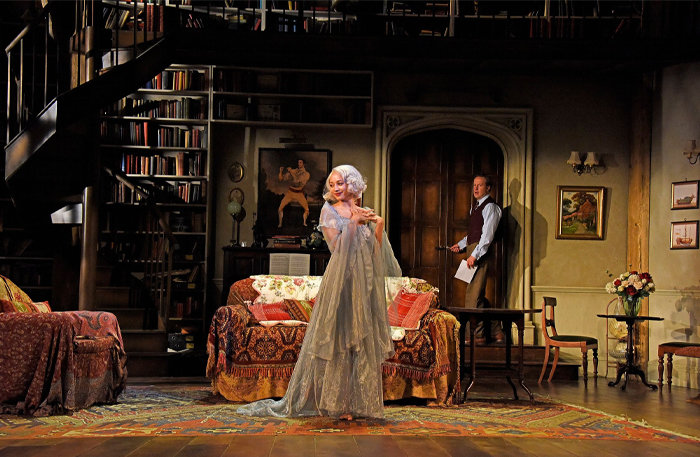 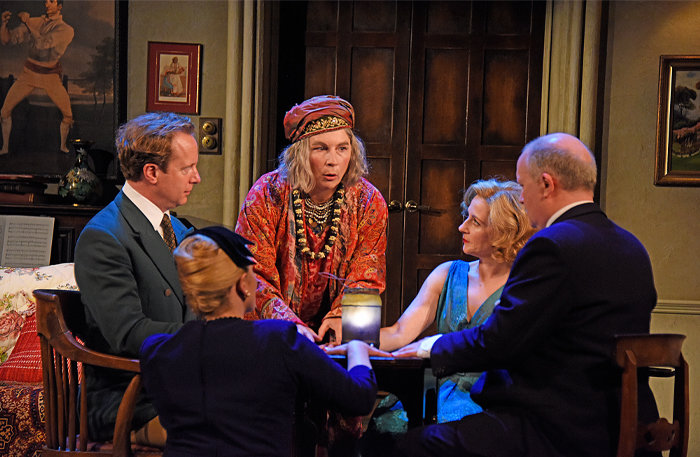 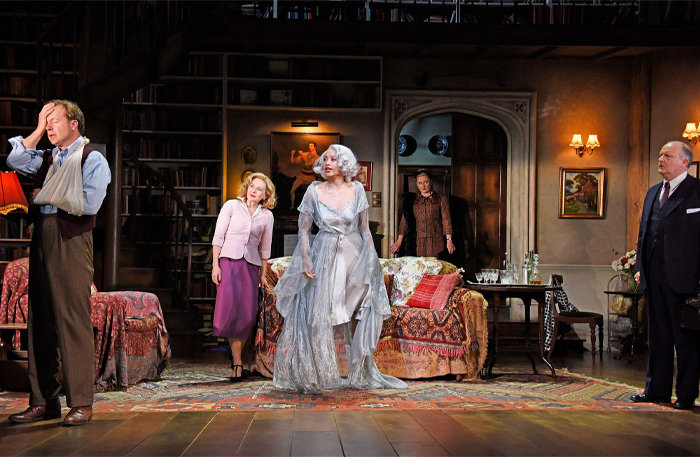