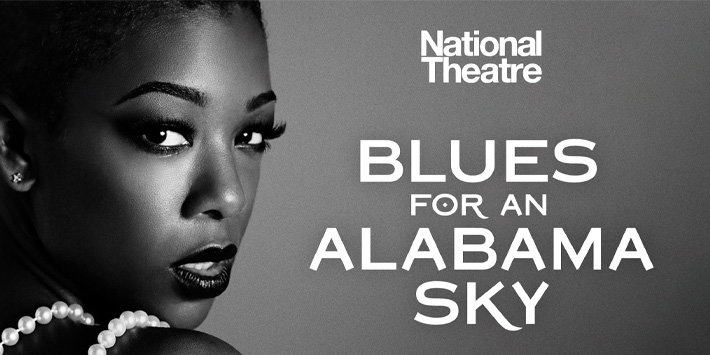 Blues for an Alabama Sky Tickets

Orange Is the New Black star Samira Wiley makes her UK stage debut at the National Theatre, starring in a revival of Pearl Cleage’s Blues for an Alabama Sky.

Cleage’s acclaimed 1995 play follows a group of artists in New York City, who had thrived during the Harlem Renaissance but now find themselves struggling when the Great Depression takes hold. As their opportunities dry up, Angel and her friends fight to keep their creative dreams afloat. Their hand is forced however when Angel meets and falls for a stranger from Alabama, and they must decide to rebel or conform.

Emmy Award-winning US actress Samira Wiley stars as Angel Allen in the Blues for an Alabama Sky London revival at the Lyttelton Theatre, with further casting including Ronkẹ Adékoluẹjo as Delia Patterson, Giles Terera as Guy Jacobs and Sule Rimi as Sam Thomas.

Blues for An Alabama Sky is directed by Lynette Linton (Donmar Warehouse and West End: Sweat), who is currently Artistic Director of the Bush Theatre.

Travel back to the 1930s, and a startling new staging of a modern American classic, with Blues for an Alabama Sky tickets. The play runs at the National Theatre for a limited season.

Sorry this show closed 05 November 2022, we recommend these similar productions. 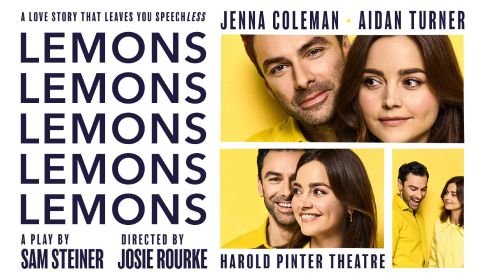 Blues for an Alabama Sky seat view photos show what view you will get for your money. Unfortunately we do not have any seat views for this show.

Set in Harlem, New York in 1930 at the time of the dying days of The Harlem Renaissance and into... More

Set in Harlem, New York in 1930 at the time of the dying days of The Harlem Renaissance and into The Great Depression, this play covers several weeks over that summer period. Angel has just lost her job as a Blues nightclub singer, as well as her gangster boyfriend. Her friend, Guy is a flamboyant, gay, out of work costume designer but dreams of working for successful Josephine Baker, who lives in Paris. Their neighbour, Delia, is a Social Worker with aspirations of setting up a family planning clinic with their friend, Sam, an exhausted doctor delivering babies. Enter Leland Cunningham, a dashing Alabama stranger, and a devout Christian with conservative values who sweeps Angel off her feet, with plans to marry her. With an unexpected pregnancy, Leland in possession of a gun, and emotions running high, one of the cast is in a fatal firing line. Although the play centres around the five main characters, with the scenes taking place in either Angel and Guy’s flat, or Delia’s neighbouring flat, it does not shy away from raising topics such as racism, birth control, homosexuality and prohibition. Samira and Giles effortlessly command the stage, which instantly lights up with their larger than life characters, and their comical repartee throughout the play. Ronke is charmingly sweet as the unassuming Delia, whose dress sense is often under fire from the sharp tongue of Guy, and Sule is steadfast as the older, sensible Sam, who is the gel of the four friends. But it is the stoic performance of Osy that brings a foreboding shadow in the guise of Leland, who is not as sauve and debonair as he first appears. The set is a cross section of the two neighbouring flats, with the stairs and hallway separating the two, within a much larger block. It often angles itself to shift the focus on whoever’s flat the action is taking place in. At times, other residents of the block often appear on the higher level walkways.

Considering this was the opening night, I was very impressed. Really good writing and really goo... More

Considering this was the opening night, I was very impressed. Really good writing and really good acting from a talented ensemble. My only criticism was it was maybe a bit too long but the play may be shortened slightly after previews. The set used was fantastic as well.

Loved it. The whole cast was just amazing