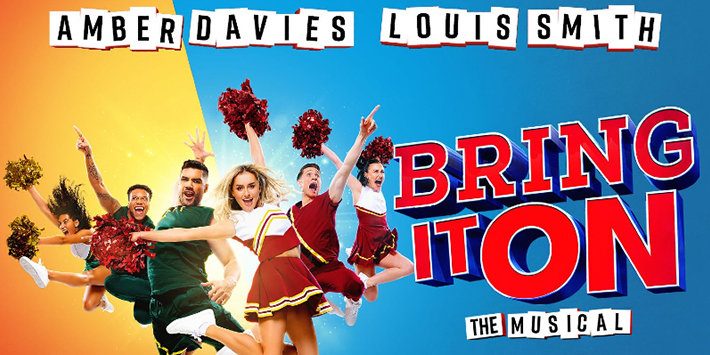 Bring It On The Musical tickets

You'll be cheering for this high school musical

Bring It On, the hit Broadway musical based on the 2000 film of the same name, is somersaulting its way into London for a high-energy limited run at the Queen Elizabeth Hall this winter.

The musical places the super-competitive world of cheerleading under the spotlight and focuses on two rival teams vying for the trophy. Squad captain Campbell is cheer royalty at Truman High School but when she's forced to move to a neighbouring high school, she fears her cheerleading dreams are over until an unlikely friendship changes everything.

Love Island winner Amber Davies leads the cast as Campbell. Davies was most recently seen in the West End in the Dolly Parton musical 9 to 5. She is joined by Olympic gymnast turned TV personality Louis Smith. Following his spectacular winning performance on Strictly Come Dancing, Smith made his West End debut in Rip It Up.

Bring It On is bought to life by Pulitzer Prize-winning writers Lin Manuel Miranda (Hamilton, In the Heights) and Tom Kitt (Next to Normal), alongside Jeff Whitty (Avenue Q) and Amanda Green (High Fidelity).

Don't miss Bring It On tickets to be catapulted into a cheer-tastic world of fierce rivalries, explosive choreography and a toe-tapping score by theatrical titans. Go team!

Special notice: Please note that smoke, haze, strobe and flashing light effects (including blinders) are used during this performance.

Sorry this show closed 22 January 2022, we recommend these similar productions. 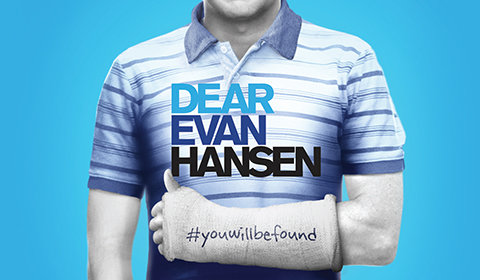 Bring It On The Musical seat view photos show what view you will get for your money. Click 'book this seat' and we will search for availability for your chosen seat. 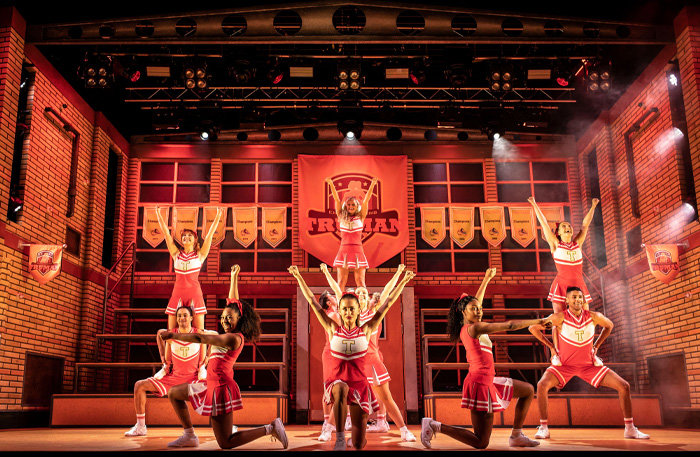 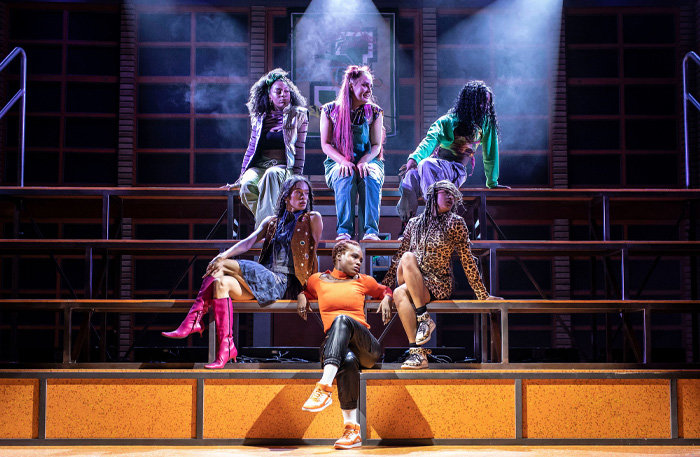 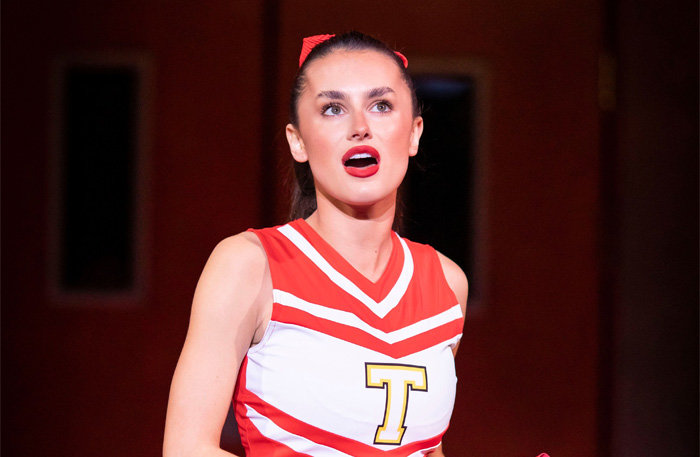 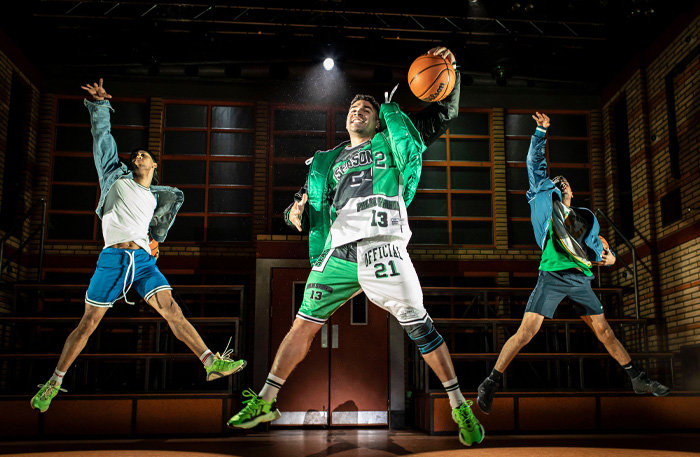 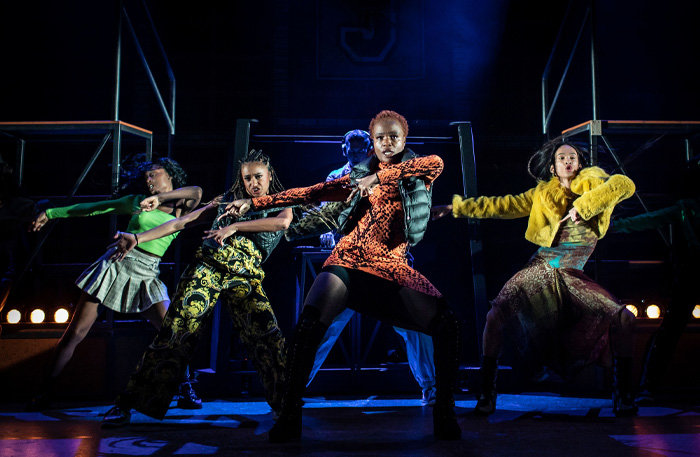