Conceived and directed by Alvis Hermanis, the noted Latvian director of The New Riga Theatre, Brodsky/Baryshnikov is the wild, emotional journey into Brodsky’s visceral and complex poetical compositions. Performed in Russian (with English surtitles), the play saw Baryshnikov recite a number of his poems, delving deep into the poignancy and delicateness of each piece of work.

Brodsky/Baryshnikov featured design by Kristine Jurjane, lighting design Gleb Filshtinski, video design by Ineta Sipunova and sound design by Oleg Novikovs and Gatis Builis. The play was a co-production between The New Riga Theatre and Baryshnikov Productions, and was presented by Bird&Carrot. English surtitles are translated by Jamey Gambrell.

Through subtle physicality and searing dialogue, Brodsky/Baryshnikov transported the audience on an extraordinary journey. Having opened at the Apollo Theatre on May 3rd, the play ran for a limited four performances until May 6th 2017.

Running time: 90 minutes, without an interval

Special notice: Those who enjoy one-off performances will certainly find something unique with this eloquent piece of theatre. Suitable for those who enjoy language and literature!

Brodsky/Baryshnikov may not be suitable for young children. Please check age guidelines before attending.

Sorry this show closed 07 May 2017, we recommend these similar productions.

SeatPlan Recommends: Due to the intimacy of the Apollo Theatre, seating throughout the venue will provide excellent views of the stage, with limited restrictions.

Those searching for a premium view should sit in the mid-centre of the Stalls, or in the first two rows of the Dress Circle, as they will have a clear view of the whole stage.

Bargain seats can be found in the Grand Circle, with good views to be had at the very rear of the Stalls. Sitting at the ends of rows can sometimes offer a side view, but are great value for money. 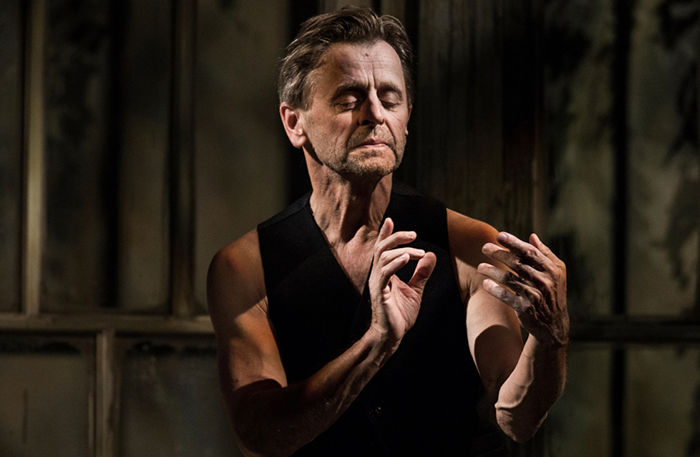 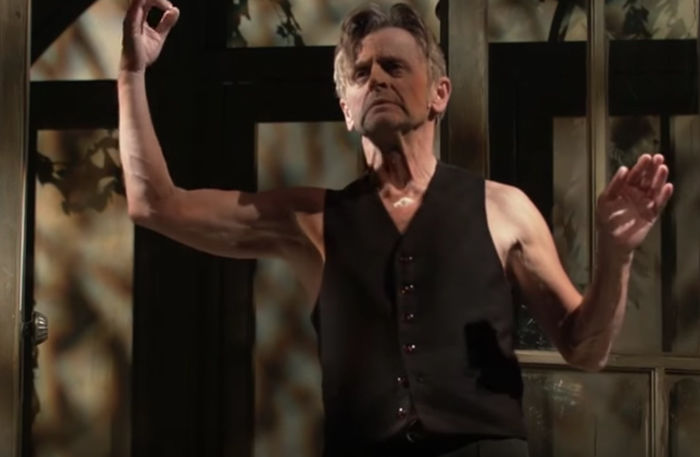 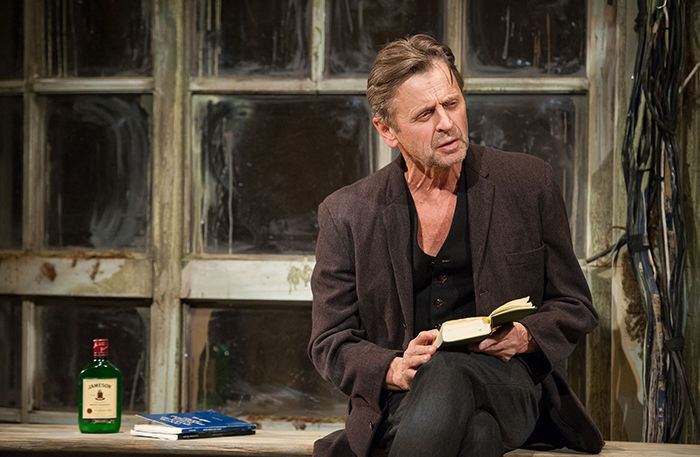 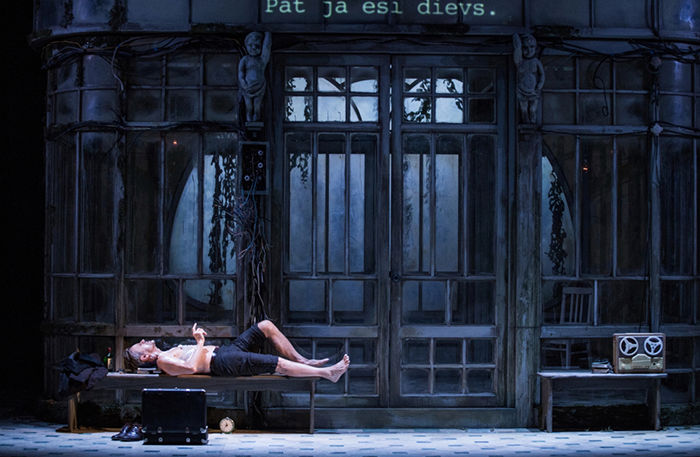 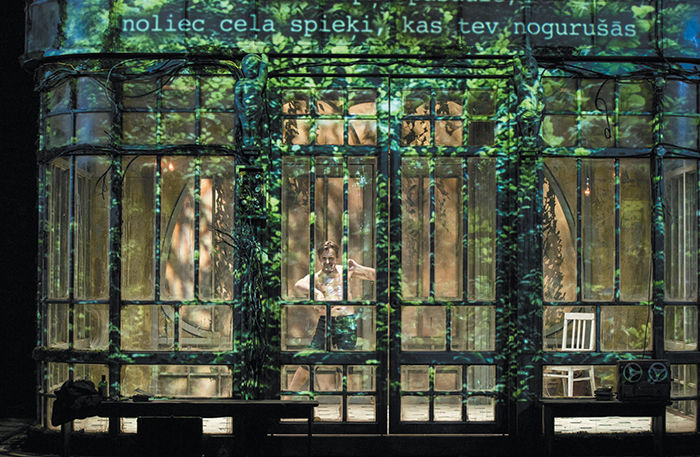 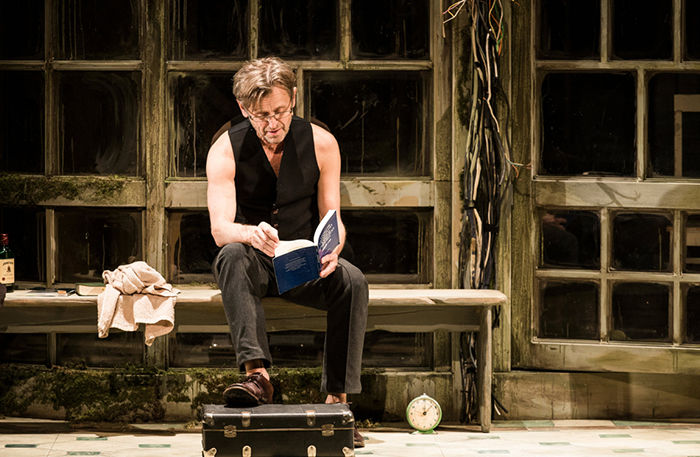