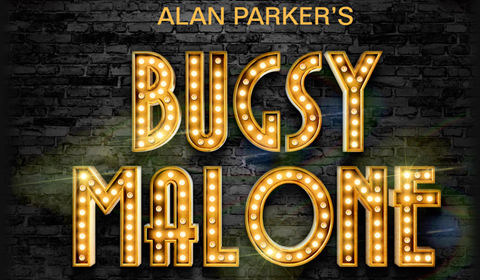 Lyric Hammersmith
4 seat views
The Olivier Award-winning Sean Holmes returned to direct his critically acclaimed production of Bugsy Malone, following a sold out run in 2015. The show re-opened on the 11th June 2016 at the Lyric Theatre and is ran until the 4th September 2016.

With stunning choreography by Drew McOnie and featuring all the classic songs from Oscar-winning writer Paul Williams, such as My Name is Tallulah, So You Wanna Be a Boxer and Bad Guys, this return of this acclaimed production of the much loved musical was one not to be missed.

Sean Holmes is currently Artistic Director of London’s Lyric Theatre, known for such productions as Saved, Blasted and Treasure Island. His 2015 production of Bugsy Malone was the first professional West End production of the classic musical in more than a decade and was met with glowing reviews.

The musical is set in prohibition era New York, based on the exploits of famous gangsters such as Al Capone and Bugs Moran, but featuring a cast of only child actors. The result is an unforgettable and charming depiction of the warring gangs, who eventually realise that they can just be friends. The original film was nominated for a range of awards at the Golden Globes and Oscars.

Bugsy Malone returned to the Lyric Theatre on 11th June 2016 and played until 4th September 2016, making it a must see summer musical for any London theatregoers.

Sorry this show closed 04 September 2016, we recommend these similar productions.

SeatPlan Recommends: The Stalls are relatively intimate, with close-up, clear and unobstructed views from rows AA-M. The best seats can be found in the middle of rows A-L, which also offer the best legroom. The Dress Circle overhangs from Row N and back, causing some of the set to be missed in the rear of the Stalls as the top of the stage is cut off. Support pillars in Row N and Row Q cause surrounding seats to have varying levels of restrictions. Seats to avoid are O2-O3, as well as the first and last seats in rows P-R and seat R4, as these are entirely restricted by the pillars.

The Dress Circle offers generally good views with the best seats being found in rows B-D near the centre, however support pillars in rows F-H strongly affect seats 3-4 and 10-11 in Row G.

The Upper Circle generally offers reasonably good views, however its horse shoe shape does mean that seats near the edge can be very side on and restricted by the safety bar also. The best seats being in the centre of Rows A-D.
Despite being very high up, the Balcony can offer reasonably good views and offer good value for money. 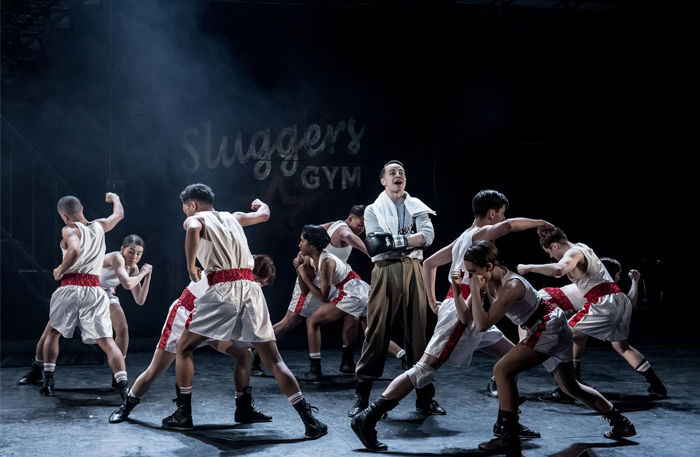 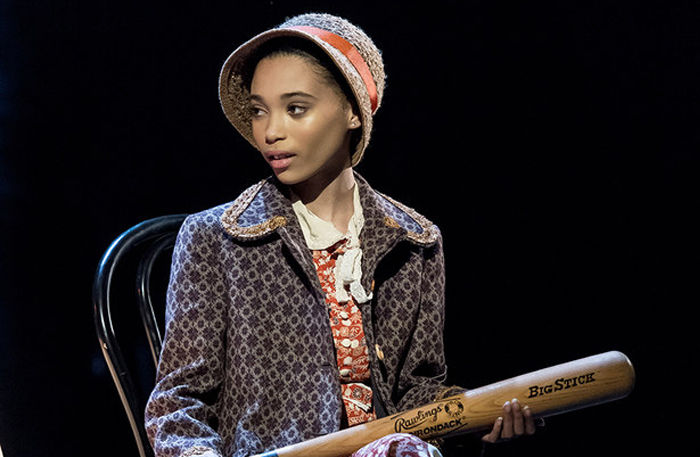 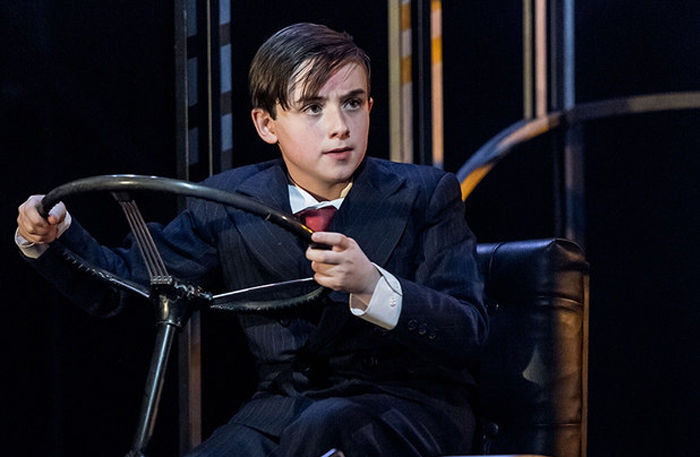 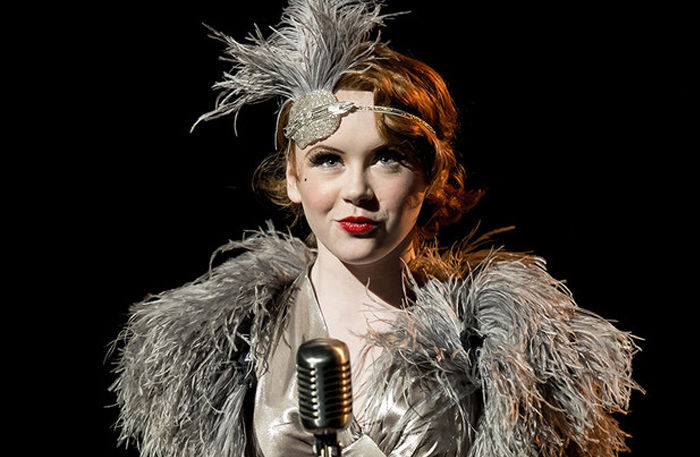 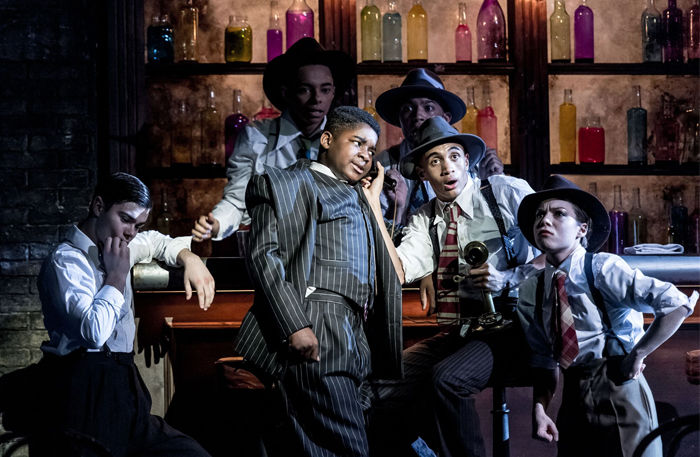 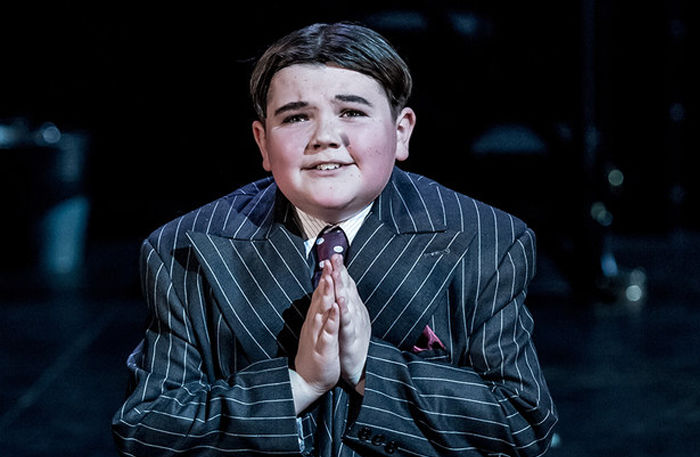