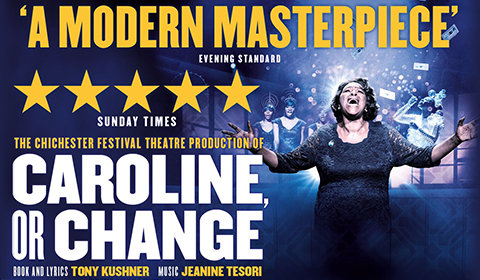 Caroline, or Change takes place in Louisiana 1963, when Kennedy is President and the country is experiencing significant social upheaval, and follows lowly-paid maid Caroline as she works in the basement of the Gellman household. Paid a mere $30 a week, she struggles to make ends meet.

With the Gellman’s saying she can’t be given a raise, Caroline is permitted to can keep any money she finds in their pockets when she does the laundry. This arrangement works well for a while, but when the 8-year old Noah leaves $20 in his trouser pocket, this triggers a moral crisis of monumental proportions.

The musical features a book and lyrics by Tony Kushner, the American playwright best-known for Angels in America, which recently received revivals at the National Theatre and on Broadway. Tony Award-winning composer Jeanine Tesori (Fun Home, Shrek the Musical) provides the score, which pools together blues, classical, soul and traditional Jewish references.

With themes that are guaranteed to resonate today, the pertinent, heralded musical plays at London’s Playhouse Theatre for a limited season. Caroline, or Change tickets are available for performances from 20 November 2018, with a press night on 28 November 2018.

Special notice: American musical theatre fans won’t want to miss getting tickets to this modern classic, which features on of theatre’s legendary actress. A diverse cast and a brilliant female lead make this a stand-out show in the wider West End landscape.

Sorry this show closed 02 March 2019, we recommend these similar productions.

Caroline, or Change seat view photos show what view you will get for your money. Unfortunately we do not have any seat views for this show. 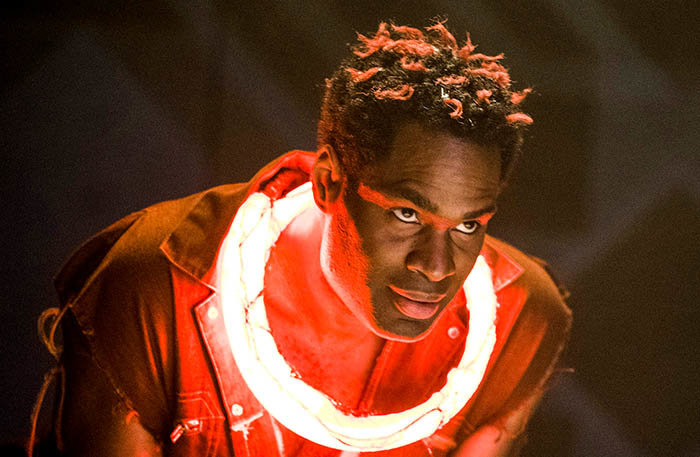 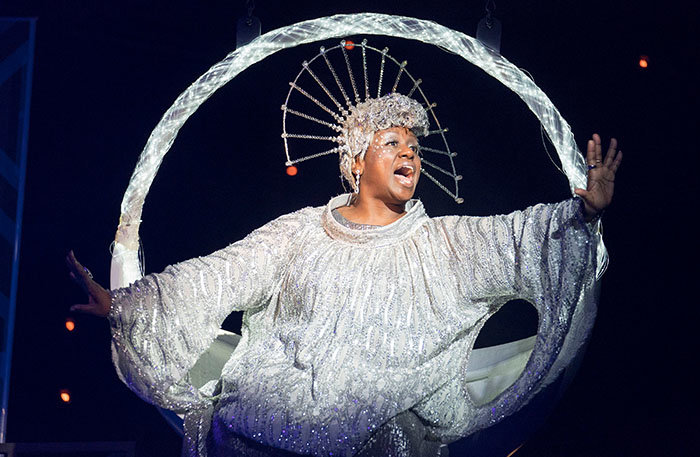 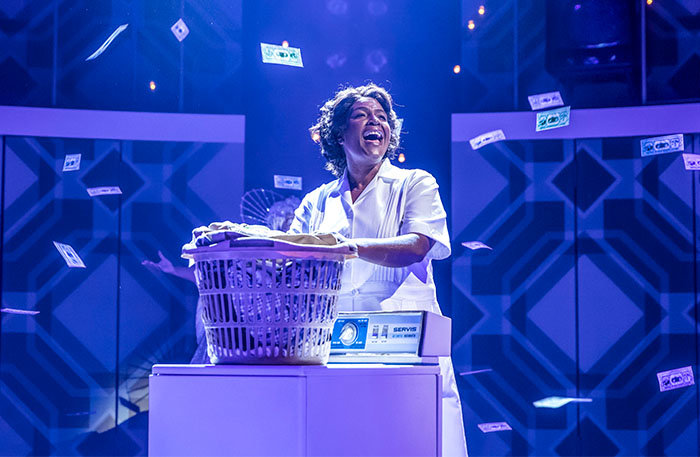 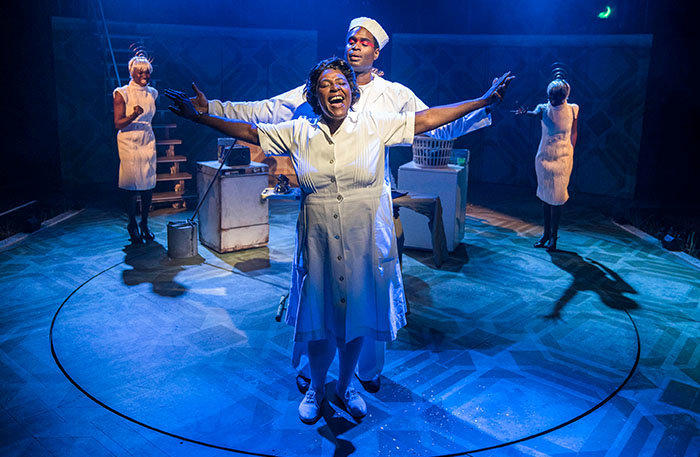 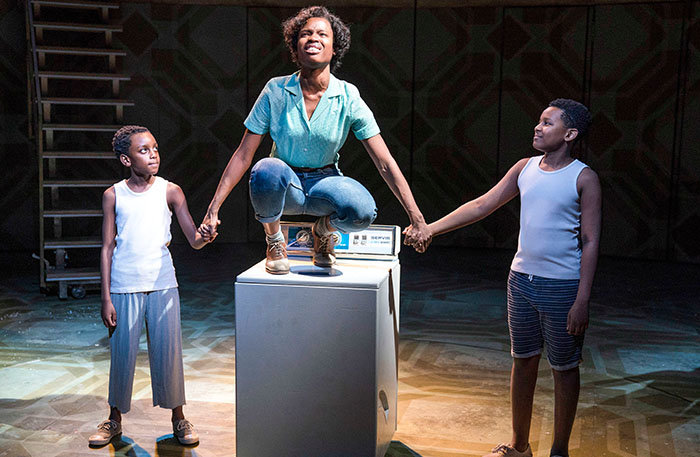 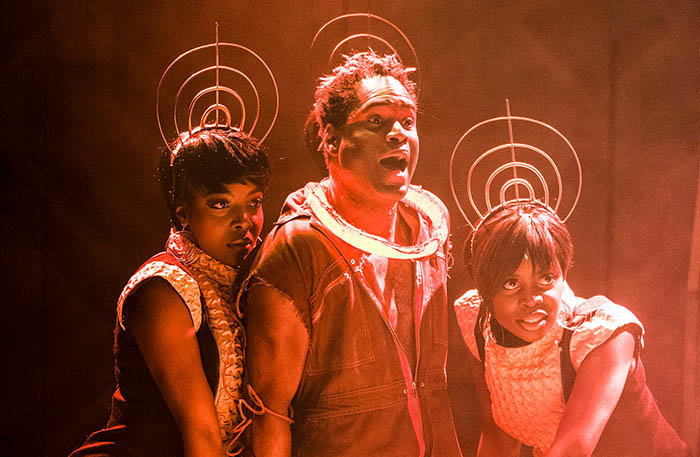 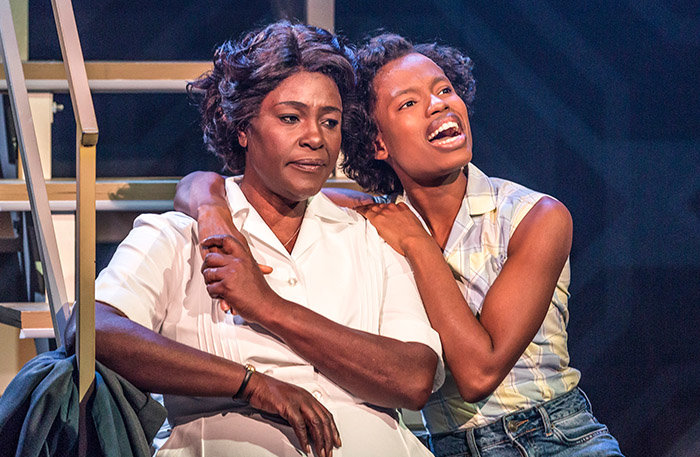