Set on a humid night in Mississippi, a family in the Deep South get together at their cotton plantation for a party for Big Daddy’s birthday, but the fiery heat is suffocating with all the lies that they tell.

Secrets and sexual tensions boil to the surface as Brick and Maggie try and dance around the truths that could end their marriage. All is at stake and the family is in jeopardy, but where does the truth really lie and what will actually win out.

Sienna Miller stars as Maggie. Miller is one of the best known faces in Hollywood, having stared in a huge range of films including Stardust, Layer Cake and American Sniper. She is no stranger to the stage either, having also featured in a range of West End and Broadway shows including the 2015 Studio 54 revival of Cabaret and the 2011 Theatre Royal Haymarket production of Flare Path.

Up-and-coming British actor Jack O’Connell co-stars as Brick. O’Connell first made his name in the TV series Skins before becoming internationally known for his acclaimed performances in gritty films such as Harry Brown, Starred Up, ’71 and Unbroken.

The pair are joined by an incredible ensemble, including Lisa Palfrey as Big Mama, Hayley Squires as Mae, Brian Gleeson as Gooper, Richard Hansel as Doctor and Michael J Shannon as Reverend.

This new production of Cat on a Hot Tin Roof is directed by Benedict Andrews, the multi-award winning Australian director whose production of another renowned Tennessee Williams play, A Streetcar Named Desire, was met with acclaim by both audiences and critics alike when it opened at the Young Vic theatre, starring Gillian Anderson and Ben Foster.

Cat on a Hot Tin Roof is also produced by the Young Vic, in a landmark production that will mark the first time that a Young Vic play has premiered in the West End, after a run of recent acclaimed transfers which has included A View from a Bridge, Golem and The Scottsboro Boys.

Cat on a Hot Tin Roof is set to begin previews at the Apollo Theatre in London’s West end on 13th July 2017, with an official opening on 24th July 2017, being set to continue until 7th October.

Special notice: Cat on a Hot Tin Roof is perfect for any Tennessee Williams fans, especially those who saw the Young Vic’s previous production of A Streetcar Named Desire, also directed by Benedict Andrews. With the star casting of two of the biggest names in stage and screen, Sienna Miller and Jack O’Connell, tickets for Cat on a Hot Tin Roof are set to fly out.

Sorry this show closed 07 October 2017, we recommend these similar productions.

SeatPlan Recommends: The Apollo Theatre’s Stalls have the best views and legroom, however a slight overhang does affect Row N backwards. The Dress Circle also often can give good views, however with a curved layout particularly affecting the ends of the first few Rows, these are often best avoided.

The Grand Circle is a lot more distant and down-facing, however if this isn’t an issue for you, some great value for money tickets can be found in this section. 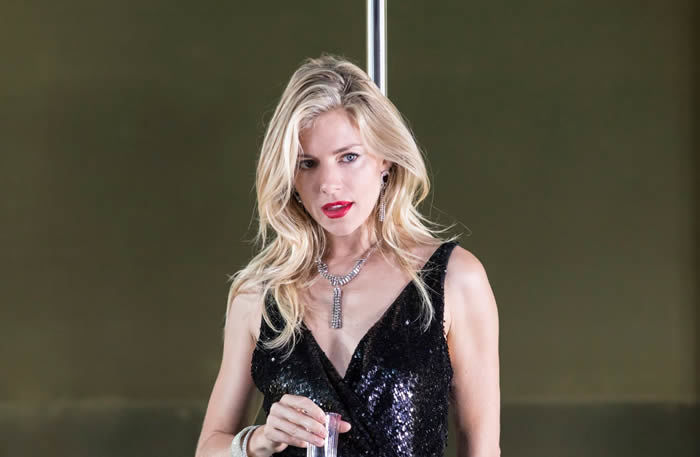 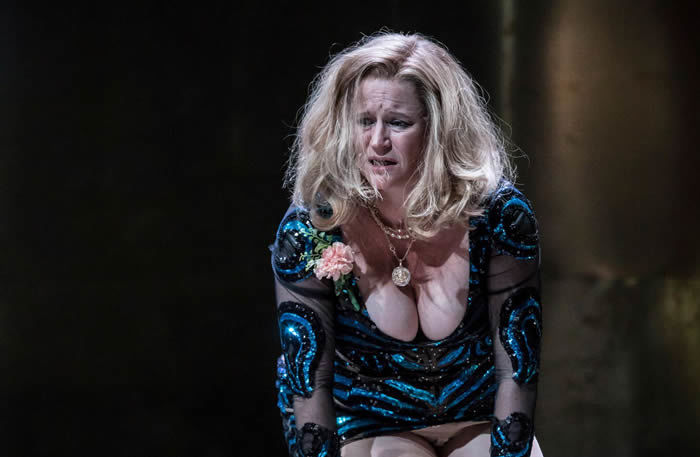 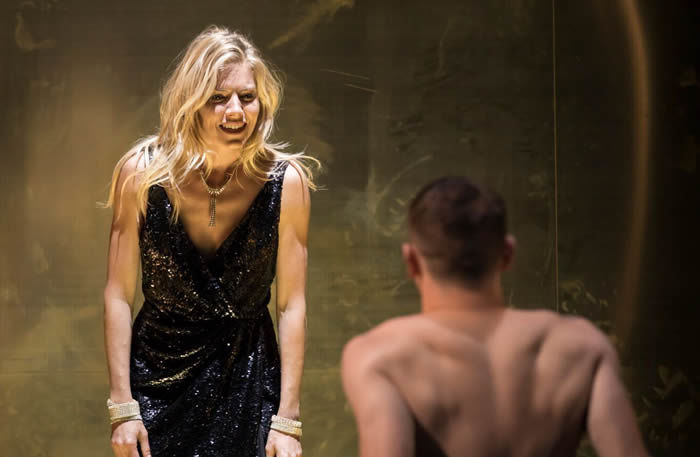 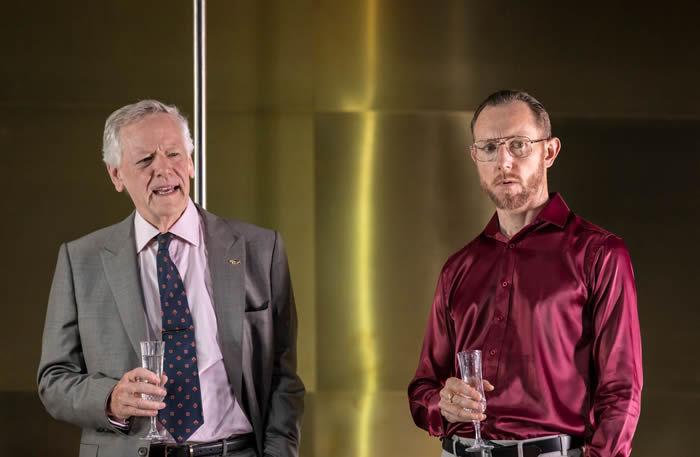 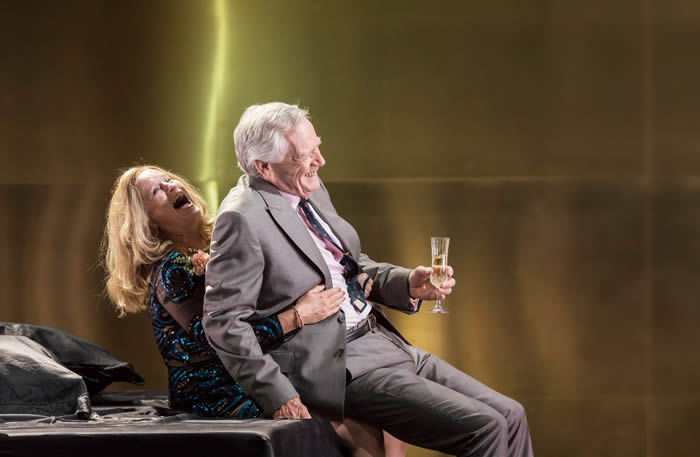 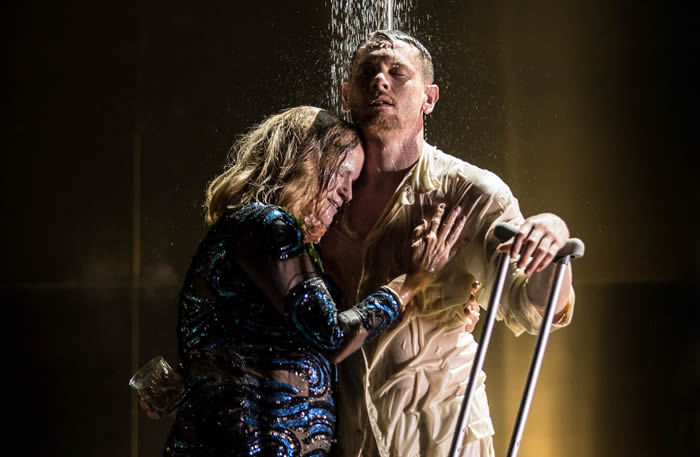 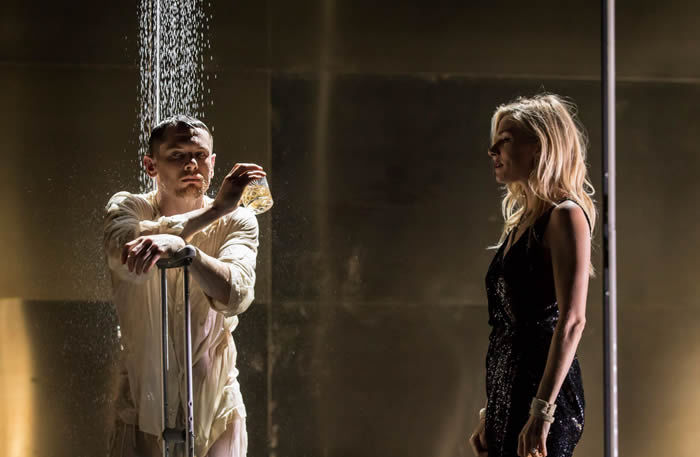 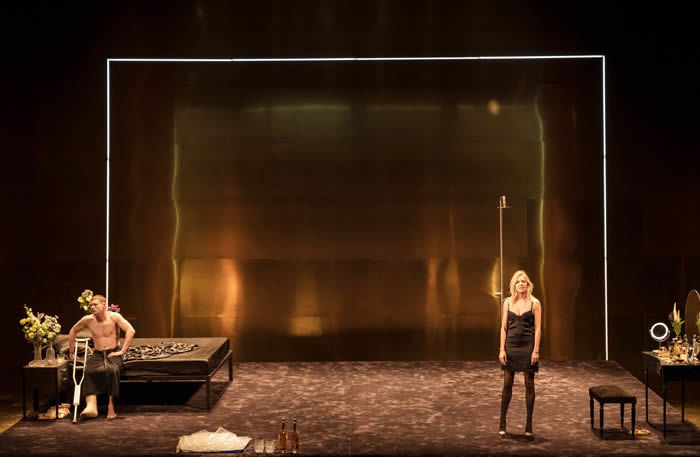 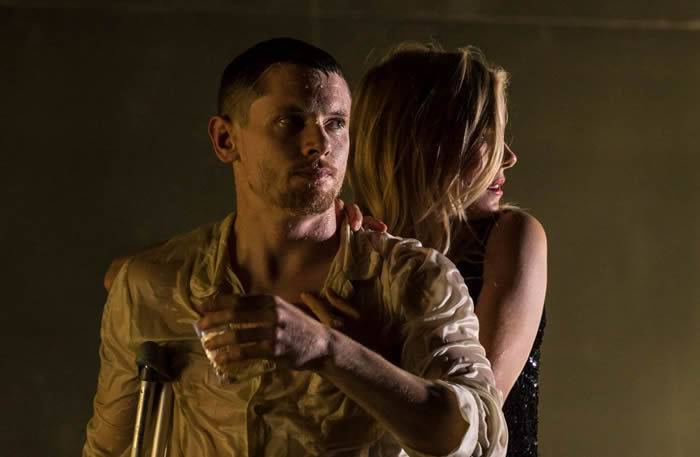 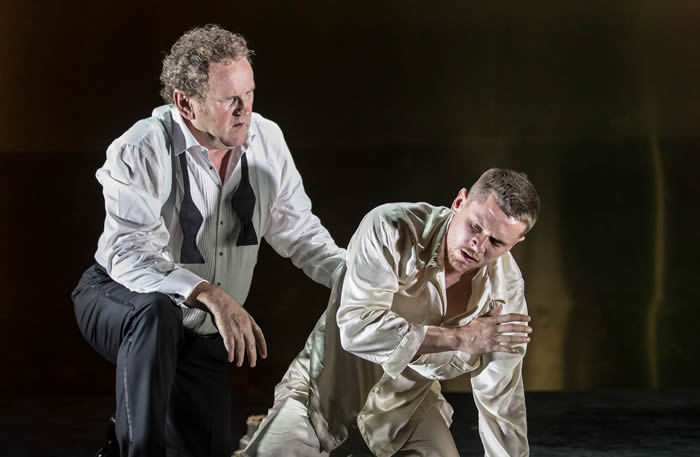 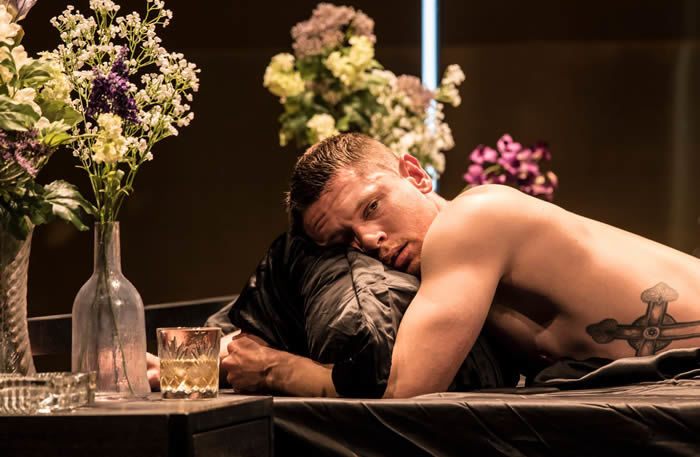 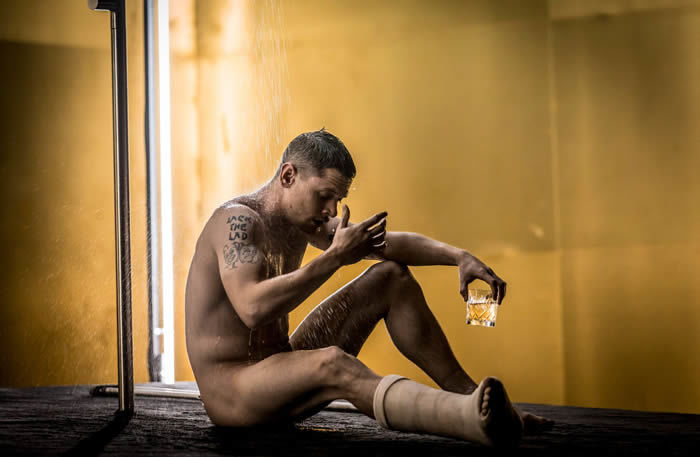 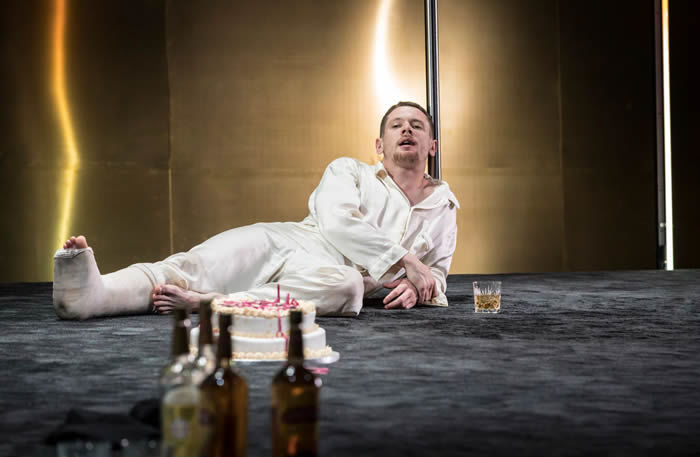 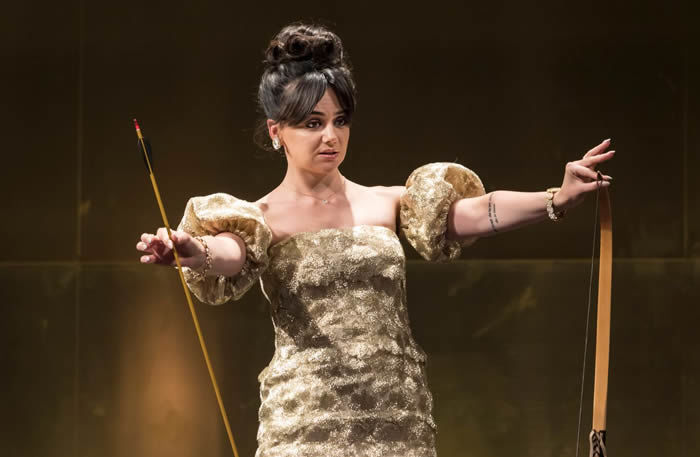 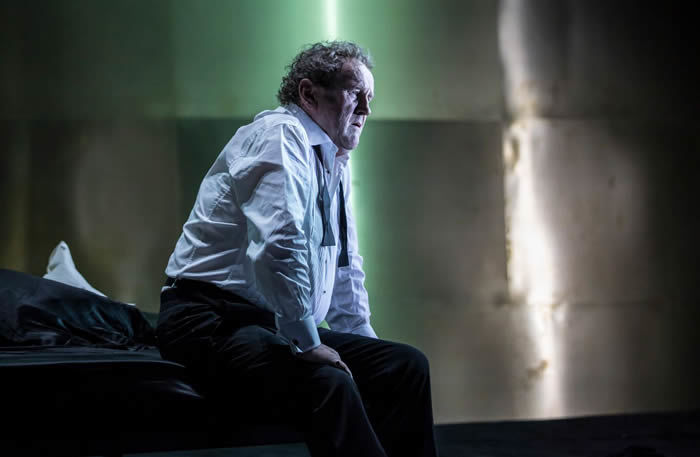