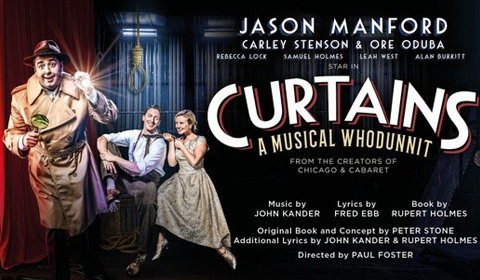 Comedian Jason Manford is set to return to the West End with the acclaimed touring production of Curtains. This hilarious musical murder mystery emerged from the minds behind Chicago and Cabaret.

Curtains is playing a limited run at Wyndham's Theatre.

Curtain is an uproarious parody of musicals and whodunnits, tracking the untimely demise of starlet Jessica Cranshaw at her new show’s opening night. With detective – and huge musical theatre fan - Frank Cioffi called in to hunt down the culprit and revive the Broadway-bound show, it soon becomes clear that “break a leg” isn’t the worst that can happen on the stage!

With catchy songs and plot twists a plenty, Curtains is the perfect antidote to the darker nights and has had audiences from Bromley to Birmingham in stitches.

Jason Manford stars as Frank Cioffi, having travelled across the UK on tour with the show. Although best known as a comedian, he previously appeared for a limited run opposite Michael Ball and Imelda Staunton in Sweeney Todd at the Adelphi Theatre.

Manford is joined by an ensemble including Carley Stenson, Andy Coxon, Rebecca Lock and Samuel Holmes.

Based on a concept by Peter Stone, Curtains is another hit from Broadway legends Fred Ebb and John Kander (Cabaret; Kiss of the Spider Woman), who provide music and lyrics for the show, alongside a book by Robert Holmes.

This new revival is directed by Paul Foster and choreographed by Alistair David, with set design from David Woodhead and costumes by Gabriella Slade.

Curtains at Wyndham’s Theatre has a running time of 2 hours 45 minutes, including an interval.

Age recommendation: Recommended 12+. Under 16s must be accompanied by an adult.

Special notice: Fans of The Play That Goes Wrong and Noises Off should book tickets for Curtains, which offers a zany and laugh-a-minute musical caper.

Sorry this show closed 11 January 2020, we recommend these similar productions.

Curtains seat view photos show what view you will get for your money. Unfortunately we do not have any seat views for this show. 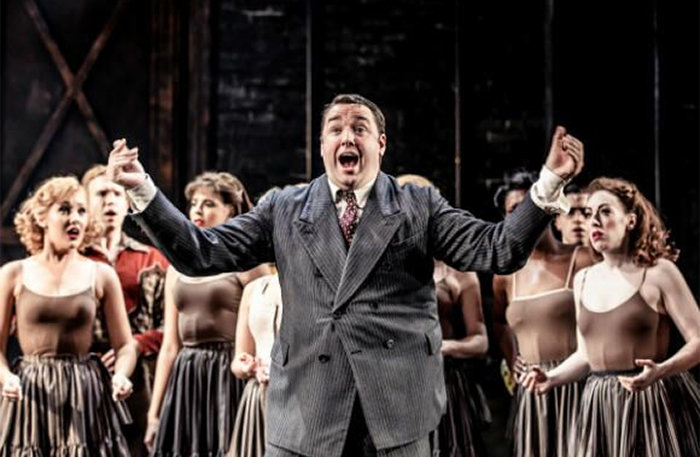 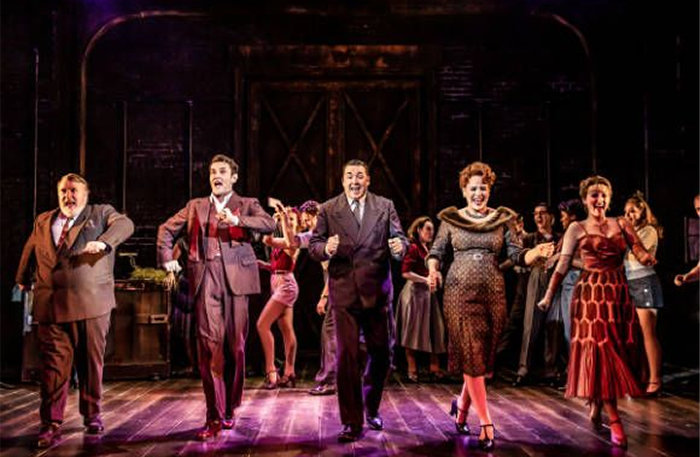 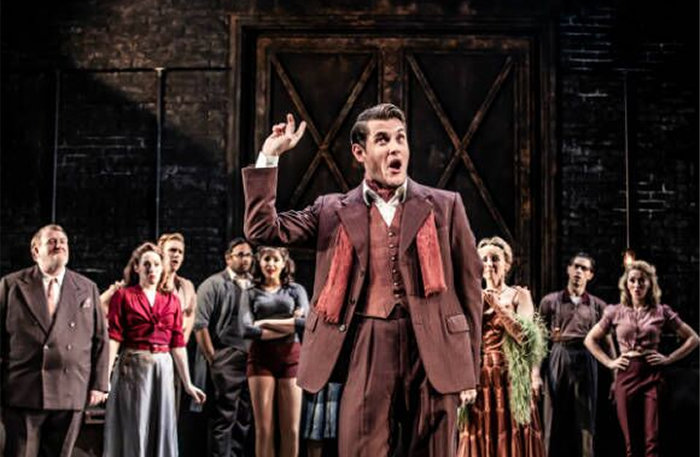 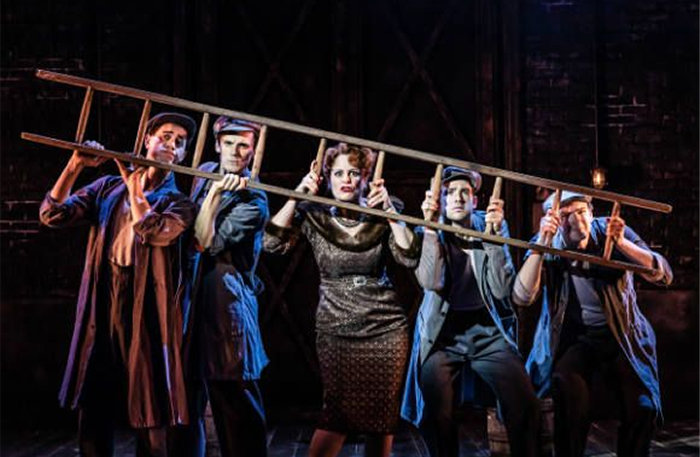 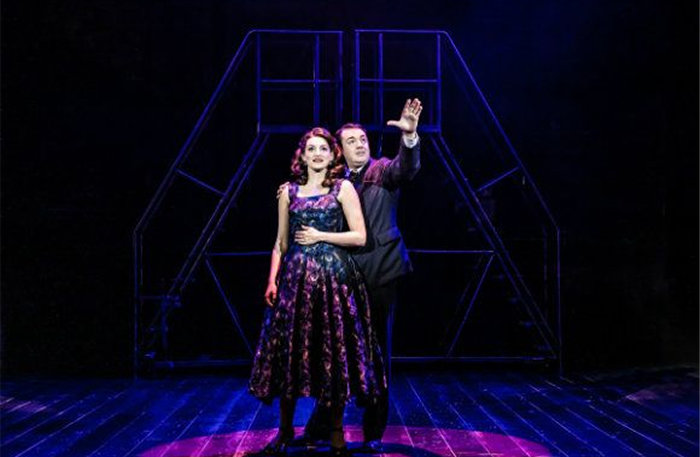 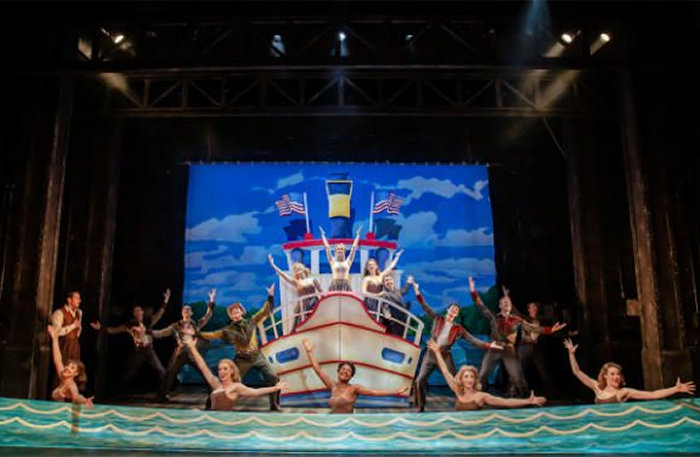