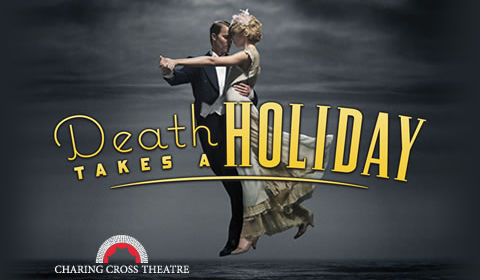 Charing Cross Theatre
34 seat views
Death Takes a Holiday had its UK premiere at the Charring Cross Theatre in London’s West End in 2017. Written by Maury Yeston and with book by Peter Stone and Thomas Meehan, this musical is set to be a brilliant follow up to the huge critical success of Yeston’s Titanic in 2016.

Charring Cross Theatre’s Artistic Director, Thom Southerland, directed this new version of Death Takes a Holiday. Best known for his work on Me And Juliet, Grand Hotel and Mack and Mabel, Southerland had recently received huge critical acclaim for his London production of the Maury Yeston’s Titanic. As he takes on putting on yet another of Yeston’s works on the West End, this is a combination that is bound to get critics talking yet again.

Set in Northern Italy a short while after the First World War, during the roaring 20s, the lonely Death tries to understand human emotion and find out why life is so prized yet death so dreaded by disguising himself as a likeable and good looking young prince. When he surprisingly falls in love with a woman who is set to be married however, this mystery man soon begins to find out that love can often be stronger than death.

Death Takes a Holiday is adapted from the 1924 Italian play by Alberto Casella, La Morte in Vacanza which had previously been adapted into a film in 1934 before also being transformed into the 1998 Hollywood blockbuster Meet Joe Black starring Brad Pitt.

Maury Yeston and Peter Stone began writing their musical version of Death Takes a Holiday in 1997, shortly after their success with Titanic, opting for creating a more intimate production compared to their previous work’s large scale. Yeston incorporated jazz, the Shimmy and other period musical styles into his modern score in order to create a balance between the modern musical and its original setting.

Having come to the London’s West End for the first time at the Charring Cross Theatre, Death Takes a Holiday was one of the most exciting underground musicals of the year, with performances having began on the 16th January 2017 and having run until 4th March 2017.

Special notice: Anyone who has seen the recent Titanic production at the Charring Cross Theatre and has loved it, should definitely be sure to also check out Death Takes a Holiday. With both written by Maury Yeston and directed by Thom Southerland, this is surely going to be another brilliant combination which will garner the admiration of fans and critics alike.

It’s also highly recommended for anyone who loves musicals that are slightly different than the standard West End glitz, such as Fiasco’s recent production of Into The Woods. Expect the same smaller in scale, yet huge in creativity, brilliance from the team at the Charring Cross Theatre.

Sorry this show closed 04 March 2017, we recommend these similar productions.

SeatPlan Recommends: As a fairly intimate theatre, the Charring Cross Theatre generally offers good views and comfortable seating throughout most of the Stalls. If you like to be really enveloped into the action, then it is highly recommended that you sit at the front of the Stalls where you can really be engrossed, rather than the very back which can begin to feel slightly distant.

Due to their positioning, the Balcony seats can often be very side on to the action, as well as being quite uncomfortable. If it is possible therefore, we tend to recommend the best seats as being in the Stalls, unless you can get a real bargain. 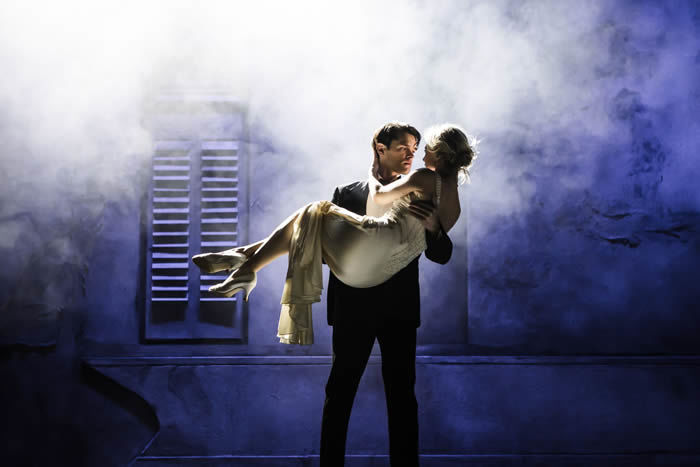 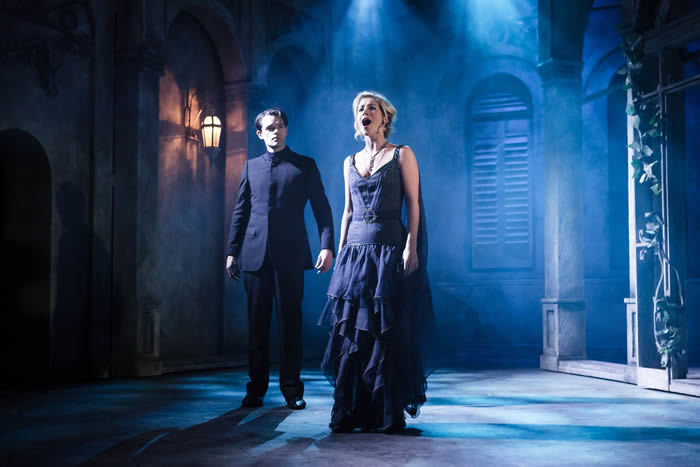 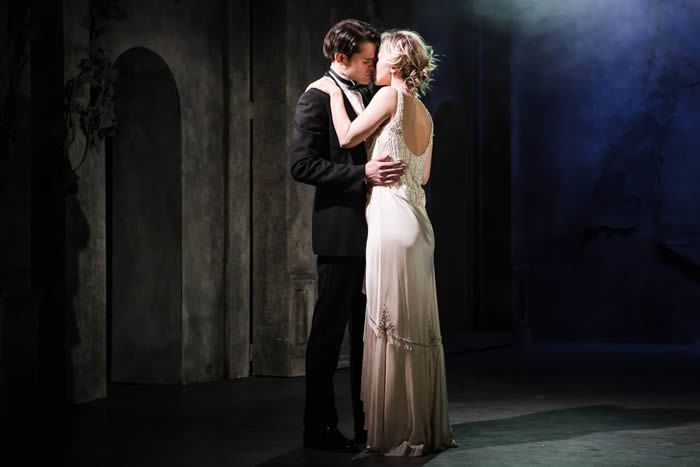 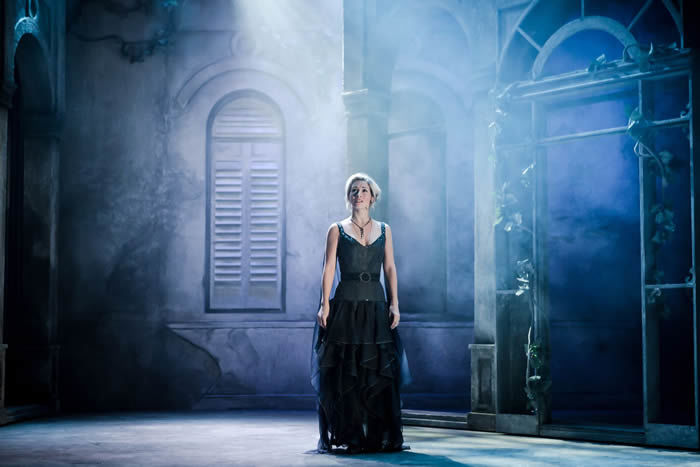 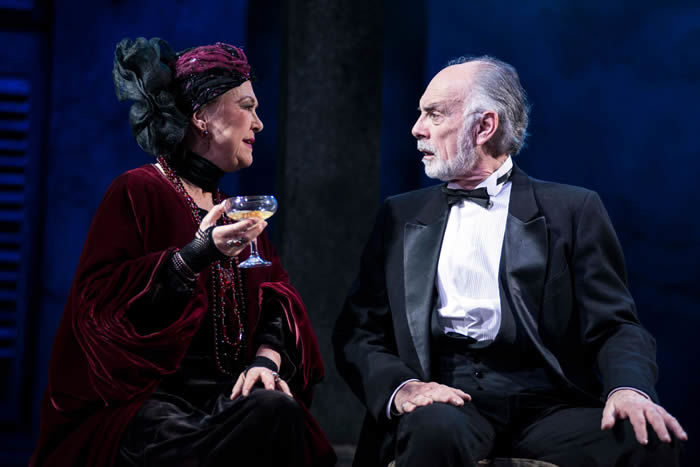 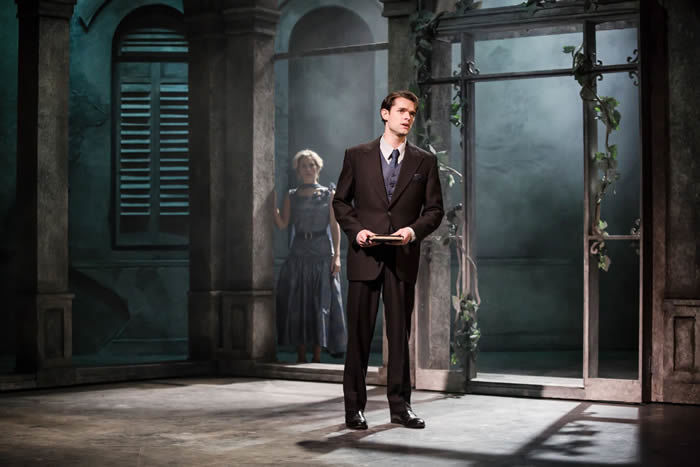 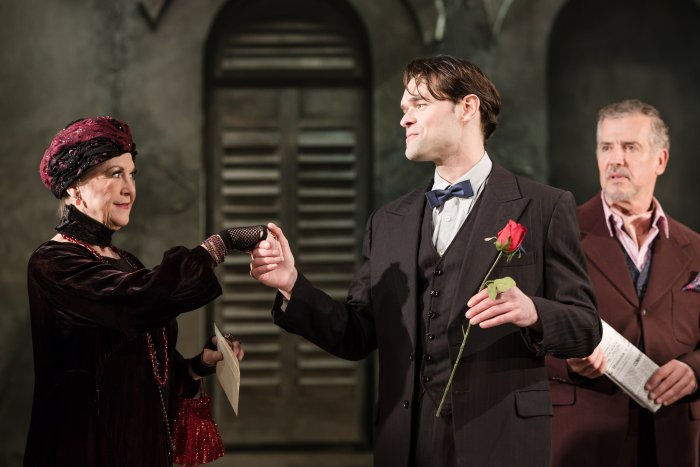