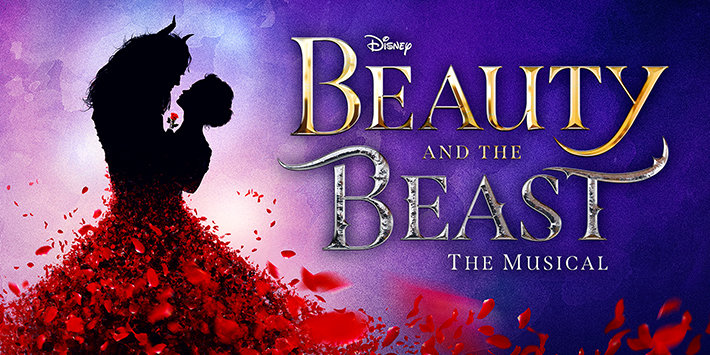 Disney's Beauty and the Beast tickets

Venue To Be Announced
0 seat views

A tale as old as time

Beloved Disney classic Beauty and the Beast is rumoured to be saying bonjour in the West End after a spellbinding UK tour. According to reports, the show will be sweeping up fans across the country before a season at the London Palladium.

Beauty and the Beast transforms the beloved story of a cold-hearted prince who learns to leave behind his selfish ways, and a curious young woman who wishes for adventure, into a dazzling stage production.

The musical, with a book by Linda Woolverton, premiered on Broadway 26 years ago and last ran in London between 1997 and 1999. Now, the original creative team have reunited to bring the story to a brand new generation, aided by exciting technical innovations.

The UK and Ireland tour cast is lead by Courtney Stapleton and Emmanuel Kojo as Belle and the Beast. Other casting includes Gavin Lee (Mary Poppins) as Lumiere, Sam Bailey (The X Factor as Mrs Potts and Tom Senior as Gaston.

Featuring unforgettable music from Alan Menken, Tim Rice and Howard Ashman - including “Be Our Guest”, “Gaston” and “Belle” - Beauty and the Beast transports audiences to the enchanted castle and incredible characters they know and love.

If you’ve been crossing your fingers for Beauty and the Beast tickets, don’t miss the chance to discover this tale as old as it's rumoured to be one of the London theatre shows coming soon to the West End.

Disney's Beauty and the Beast seat view photos show what view you will get for your money. Our users will start adding seat views when the show opens.