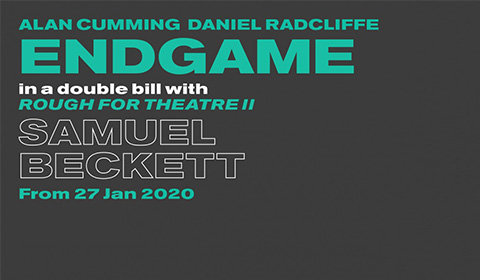 The Old Vic Theatre has decided to cancel all remaining performances of Endgame from 16th March due to public health concerns over Coronavirus (Covid-19).

Samuel Beckett's one-act play Endgame is among his most famous and acclaimed works. The macabre comedy premiered at the Royal Court theatre in 1957. The playwright was very specific that his stage directions be followed in all ensuing productions. Rough for Theatre II (also known by the title Theatre II) is one of Beckett's short plays, written around 1960. It is rarely performed.

Richard Jones (The Hairy Ape, Into the Woods) directs.

This darkly delicious double bill of Endgame and Rough for Theatre II is brought to life by a leading pair of phenomenal actors. Catch it at the Old Vic from 27 January 2020.

Special notice: Fans of Harry Potter star Daniel Radcliffe shouldn’t miss another chance to see him on the London stage. Adults and older children will enjoy this double bill by the legendary Samuel Beckett. Please note that the play features infrequent strong language.

Sorry this show closed 28 March 2020, we recommend these similar productions.

Endgame seat view photos show what view you will get for your money. Unfortunately we do not have any seat views for this show. 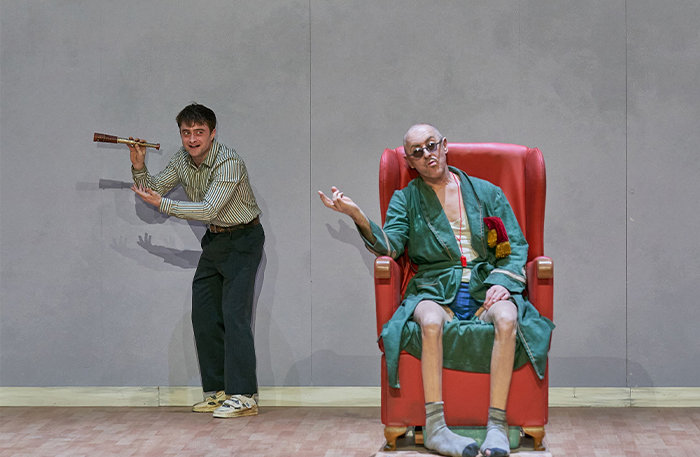 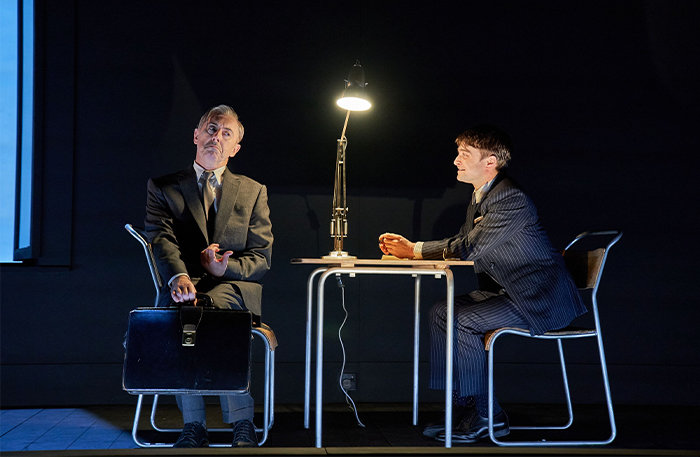 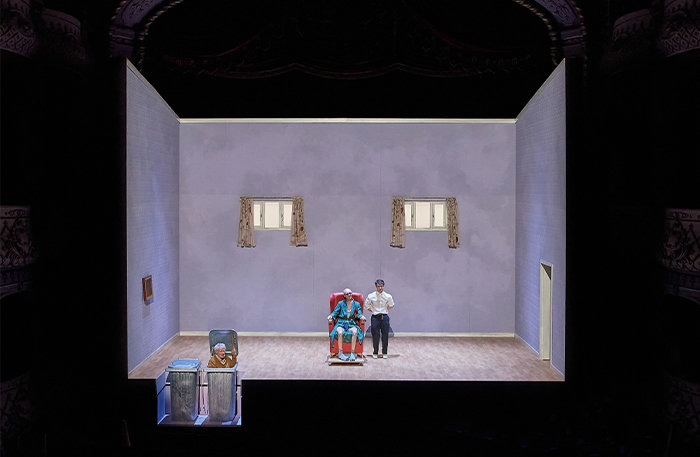 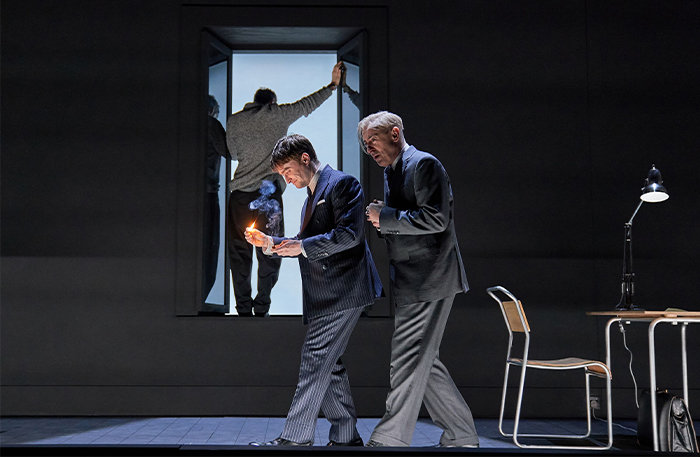 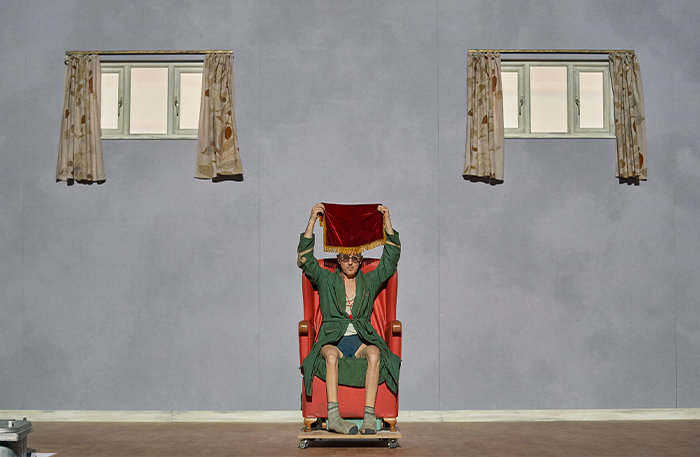 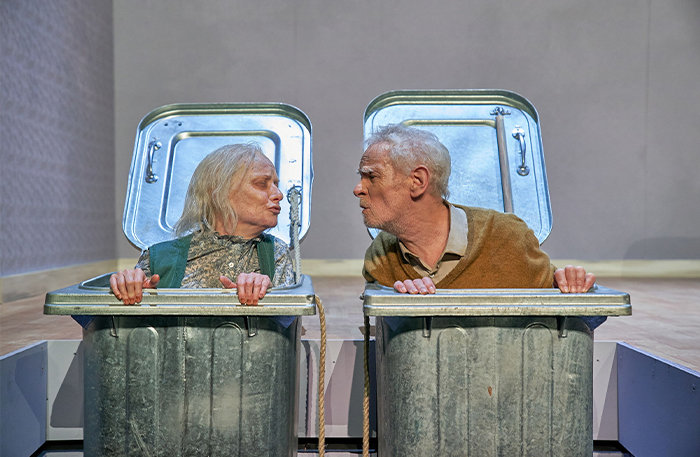 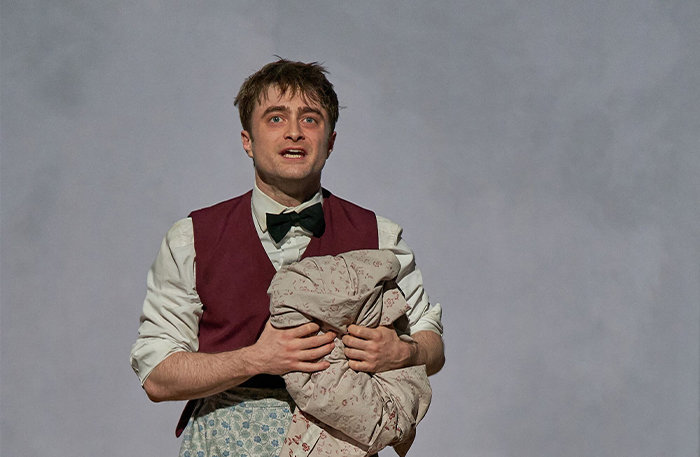