Eugenius! is the hilarious musical comedy about comic-book writing teenager Eugene, who dreams of superheroes and villains. Teaming up with his best friends Janey and Feris, Eugene gets the unbelievable chance to create his own Hollywood movie, based on his sketches. On the way, he discovers the true meaning of growing up by finding the superhero within, saving the world from evil and falling in love.

With a book, music and lyrics by Ben Adams and Chris Wilkins, Eugenius! premiered in a concert performance in 2016 and went on to sell out two seasons at The Other Palace. The show features an original 80’s-inspired score, and toe-tapping tunes include “Happy Endings Don’t Exist”, “Comic Book Kind of Love” and “Go Eugenius”.

Boasting a super-hot script that is guaranteed to have you in fits of laughter, Eugenius tickets will deliver a shot of musical adrenalin to West End audiences.

Eugenius! seat view photos show what view you will get for your money. Unfortunately we do not have any seat views for this show. 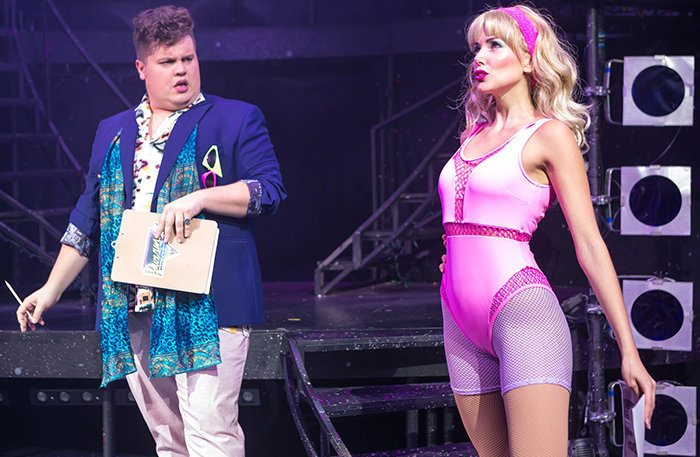 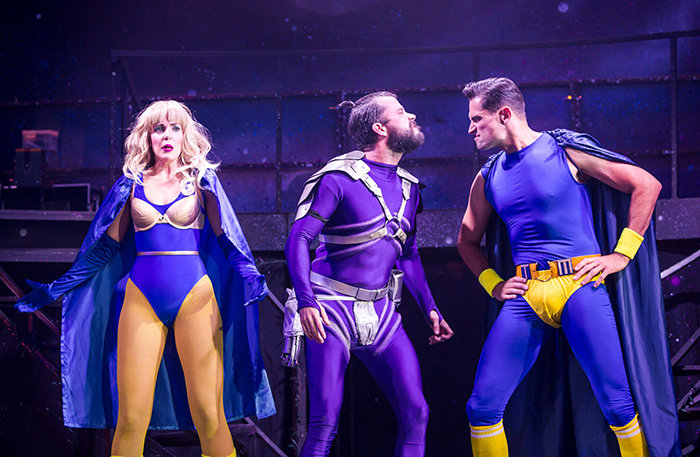 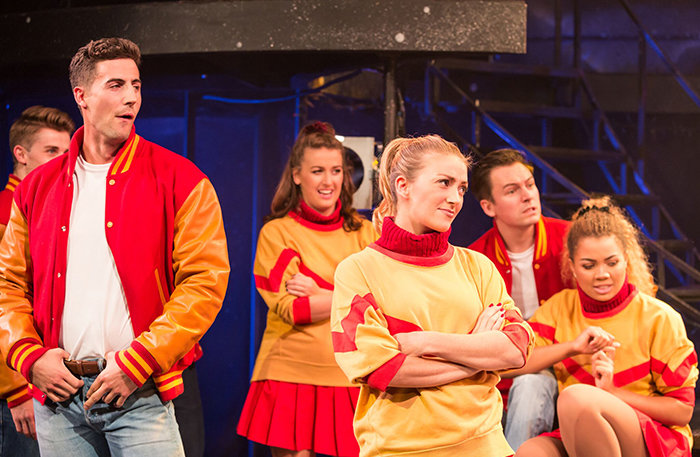 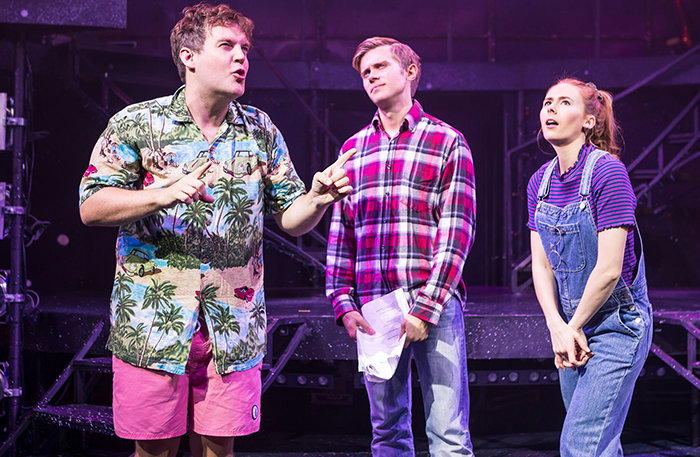 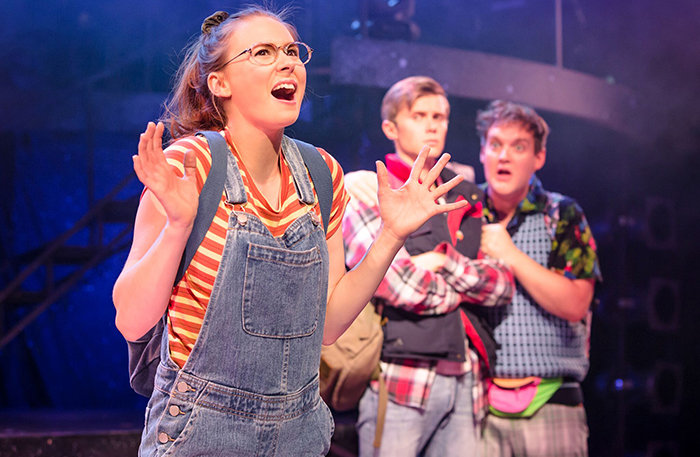 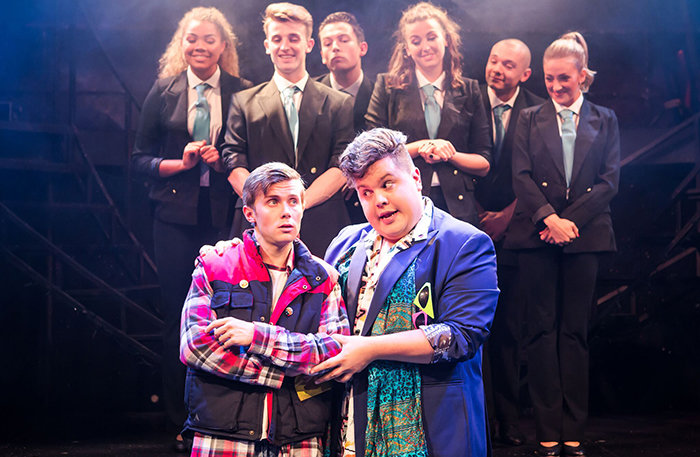 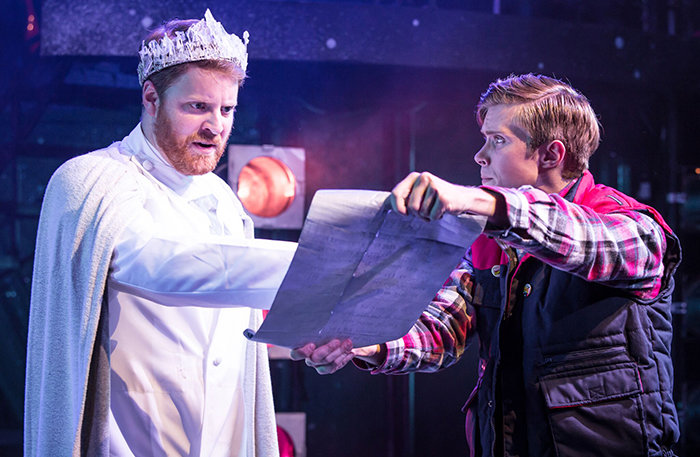 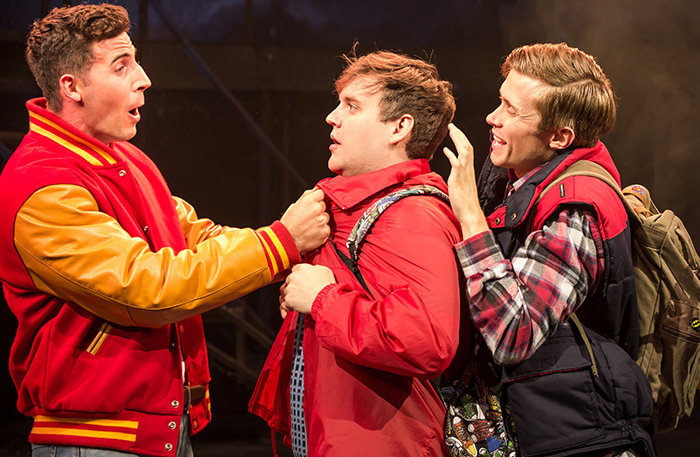 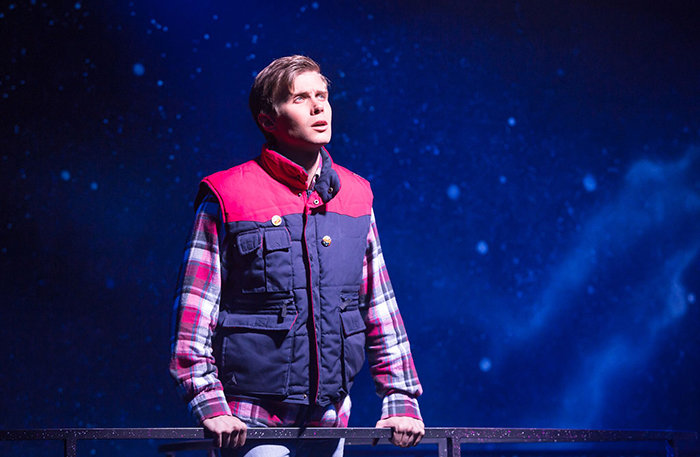 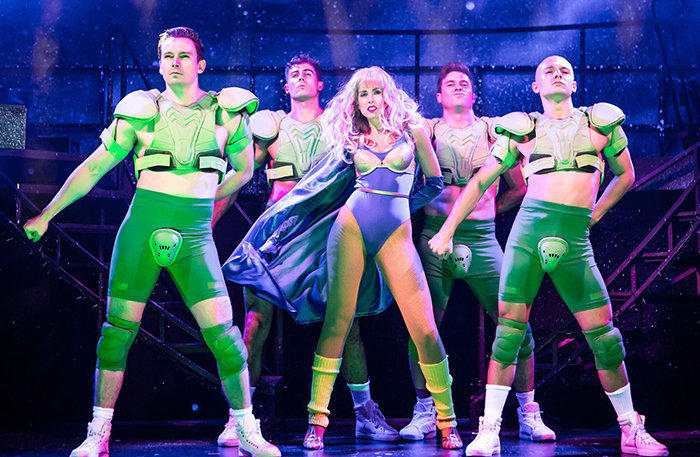 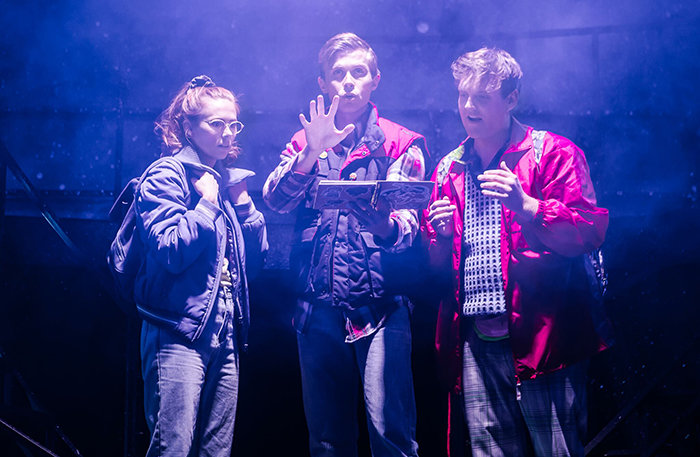 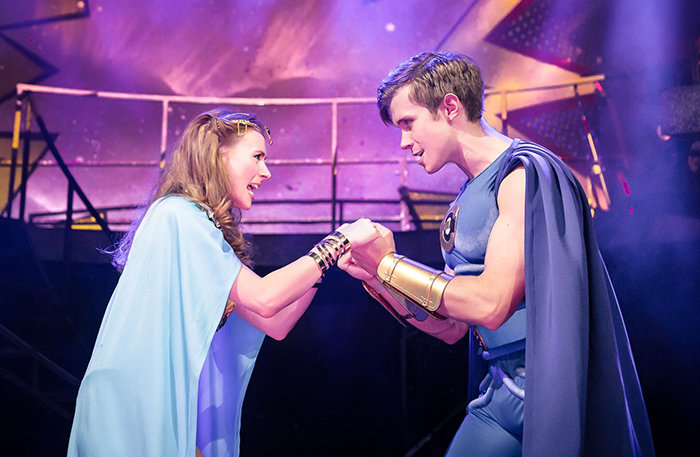 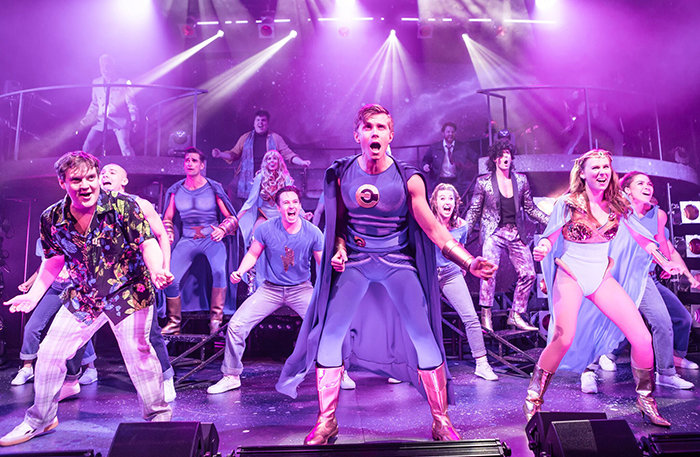 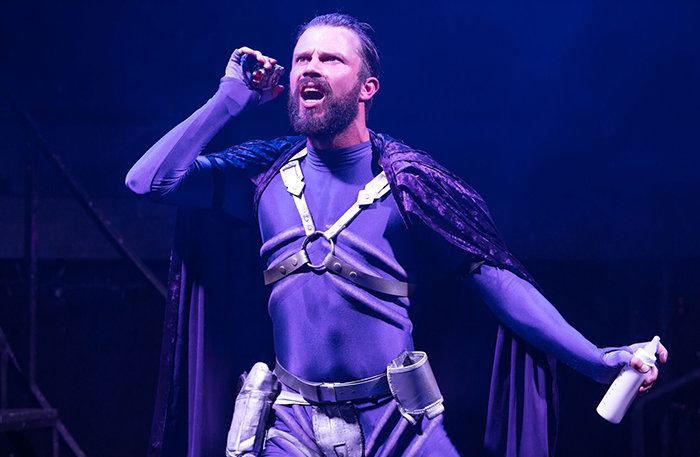 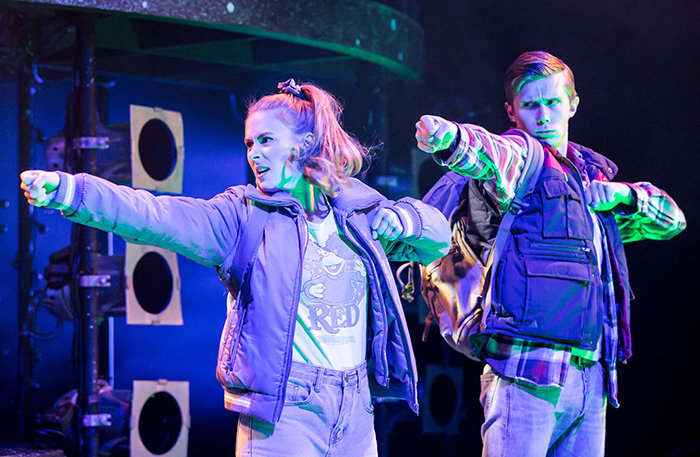 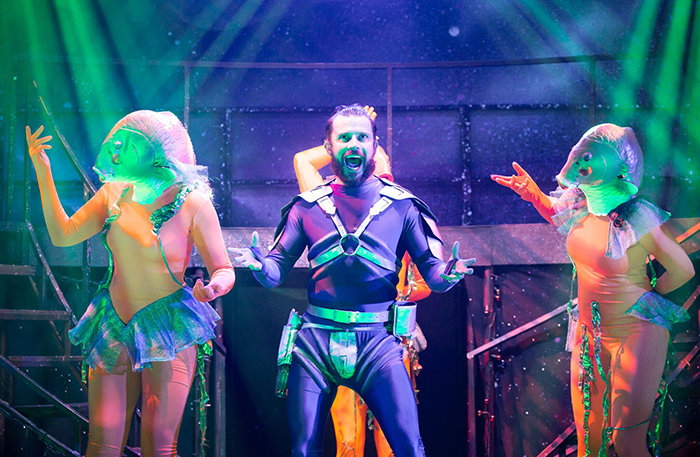