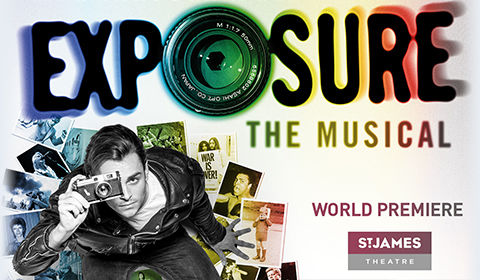 The Other Palace
13 seat views
Exposure – The Musical had its world premiere run at the St James Theatre in London’s West End.

Telling the story of Jimmy Tucker, a young photographer who is confronted with one of the most thrilling and daunting challenges of his life, when a stranger commissions him to find and photograph the seven deadly sins alive and kicking in modern London.

But through this fast-paced journey through the night, he falls into a series of unexpected meetings involving partners and family, while the noxious cult of celebrity start to show that there’s a lot more at stake than just money.

With a brilliant original contemporary score and a sharp and witty depiction of the price of fame, Exposure – The Musical is an innovative and exciting new British musical that was not to be missed.

The fresh new musical was written and produced by Mike Dyer. Dyer has a wide range of experience in the music industry as both performer and writer, touring with his bands Tokyo and Rhode Island Red, as well as performing with world renowned acts such as Thin Lizzy, Iron Maiden, Bon Jovi, Red Hot Chilli Peppers and Black Sabath. He has previously played the Narrator in the multi-award winning musical Blood Brothers as well as Pilate in Jesus Christ Superstar.

His first West End musical was inspired by a near death experience during a motorcycle accident, during which he was told that he’d never walk again.

David Albury, best known for Only The Brave at the Wales Millennium Centre and The Lion, The Witch and The Wardrobe at the Birmingham Rep will take the lead role of Jimmy, while Natalie Anderson, known for playing Nessarose in Wicked will play Tara. They are joined by Niamh Perry as Pandora and Michael Greco as Miles Mason.

Age recommendation: Not recommended for children due to strong language & sexual scenes

Special notice: Those who love exciting and innovative new musicals should definitely check out Exposure – The Musical during its world premiere season at the St James Theatre in London’s West End. After the recent success of smaller musical productions in London, with the Charring Cross Theatre revival of Titanic and the current buzz around upcoming productions of Murder Ballad and Rent, now is a perfect time for an exciting new British musical to enter the fray of edgy contemporary productions in London’s West End.

Sorry this show closed 27 August 2016, we recommend these similar productions.

SeatPlan Recommends: The St James Theatre is a modern and intimate venue that generally offers good views throughout. With a steep rake and shallow curve, the theatre’s seats are found in one central Stalls block that allows there to be no particularly poor choices. If you’re a lover of getting right into the action however, especially with this thrilling new British musical, then you cannot go wrong with sitting near the front. 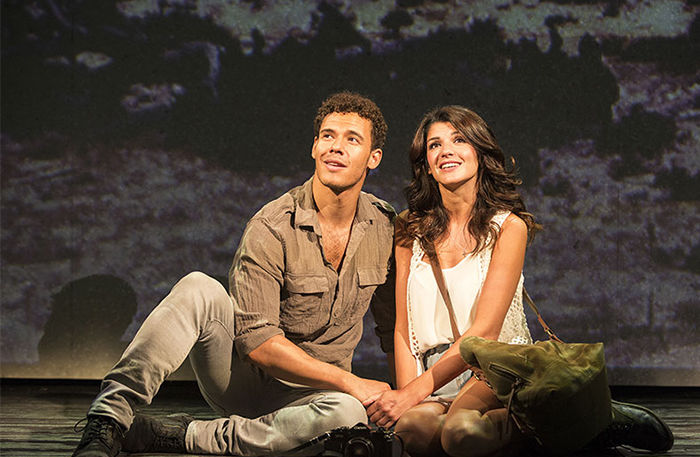 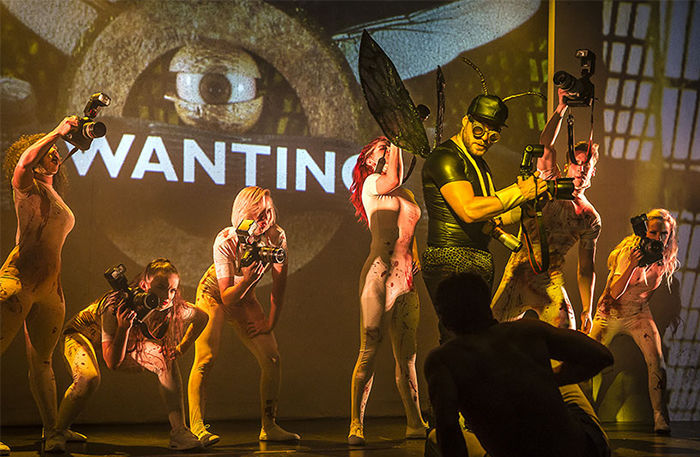 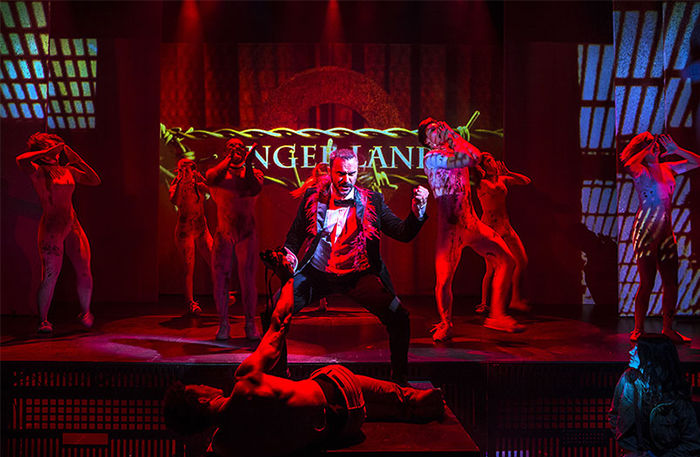 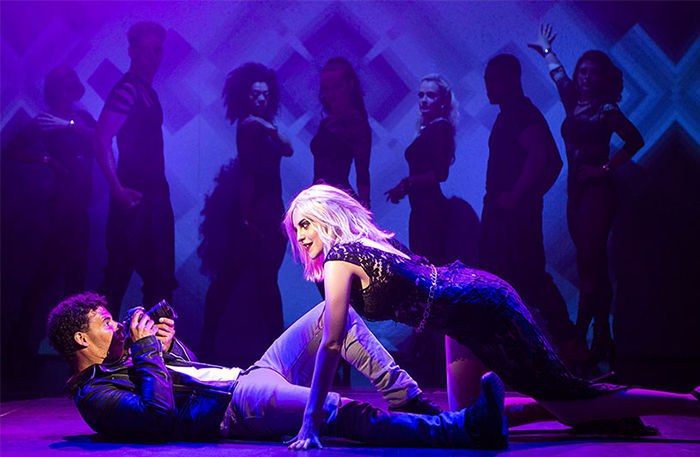 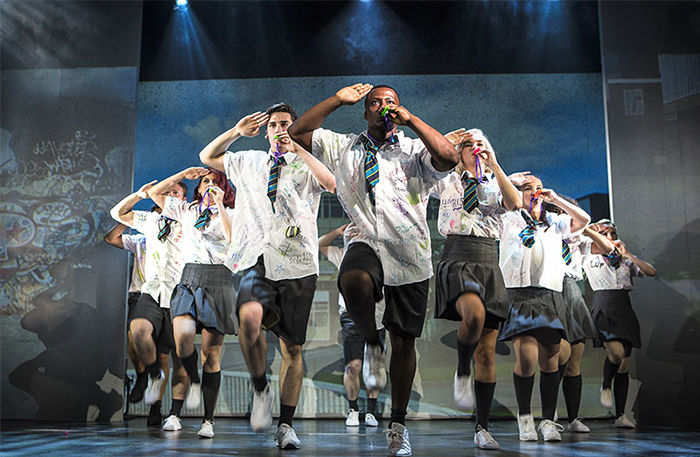 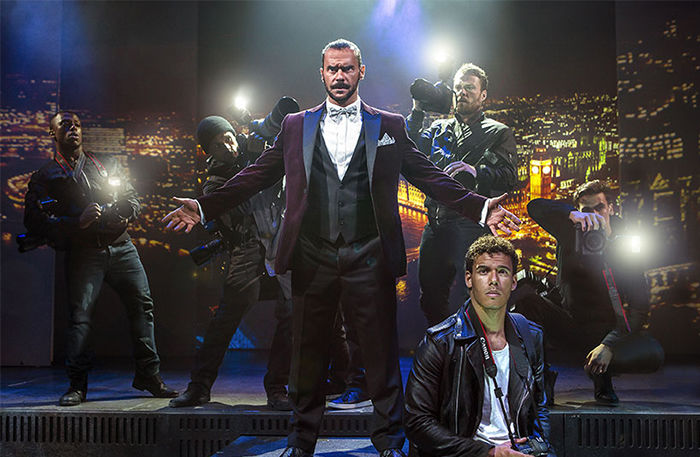 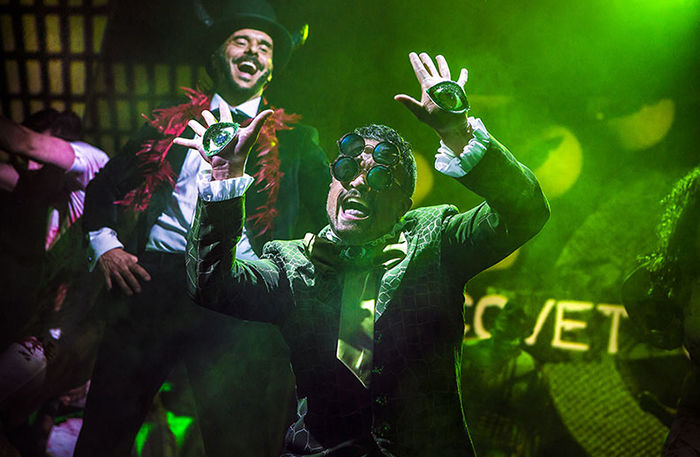