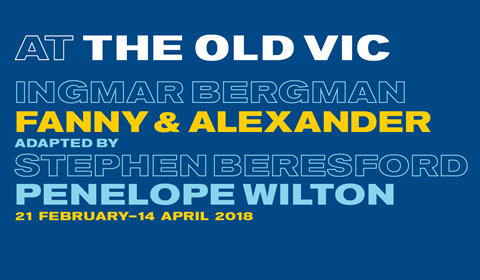 Old Vic Theatre
0 seat views
‘There should be no shame in us taking pleasure in our little lives.’

Legendary filmmaker Ingmar Bergman’s masterpiece Fanny & Alexander is adapted for the stage in a gripping new play from BAFTA Award-winning writer Stephen Beresford and the Old Vic’s Associate Director Max Webster. Marking the opening of the highly anticipated 2018 Old Vic Season, the production is followed by Mood Music, A Monster Calls and Sylvia.

Taking place in 1900’s Sweden, Fanny & Alexander is the story of two siblings whose lives are turned upside down when their mother marries a strong-willed local bishop. Set against the backdrop of gilded romance and faded glamour, the tale sees different views collide, as creativity and freedom come head to head with rigid orthodoxy and rules. Soon, a war is born between imagination and austerity.

A thrilling and magical study of childhood, family and love, the play is based on the well-known 1982 screenplay by Ingmar Bergman, which received the Academy Award for Best Foreign Language Film. Further films from the celebrated creative include Through a Glass Darkly, The Best Intentions and Faithless.

Max Webster directs the play, with other Old Vic credits including the recent Cover My Tracks and Dr Seuss’s The Lorax. Further directing credits include the acclaimed adapted of The Twits at Northampton Royal & Derngate, as well as Much Ado About Nothing and King Lear.

Fanny & Alexander features set design by Tom Pye, costume design by Laura Hopkins, lighting design by Mark Henderson, sound design by Tom Gibbons and movement direction by Toby Sedgwick, with compositions by Alex Baranowski and illusions by Ben Hart. Casting is yet to be announced.

Special notice: Fans of the original 1982 should take the time to visit the Old Vic, to watch a gripping stage adaptation of the well-known masterpiece.

SeatPlan Recommends: Sit in the central Stalls of the Old Vic Theatre for the best overall view of the stage, with bargain seats on offer at the rear of the seating. Those who want to feel close to the action should sit as central as possible to feel fully immersed.

There are bargains on offer in the Lilian Baylis Circle, although this can feel distant from the stage and is, at times, restricted view.

Nobody has added a seat view photo for Fanny & Alexander at Old Vic Theatre yet, please be the first to share your experience. 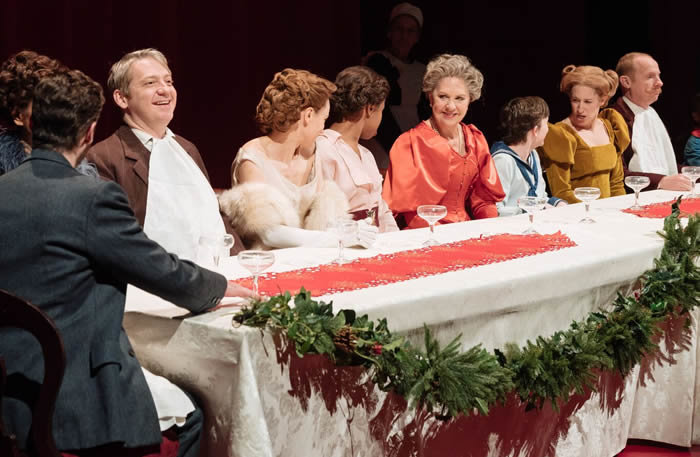 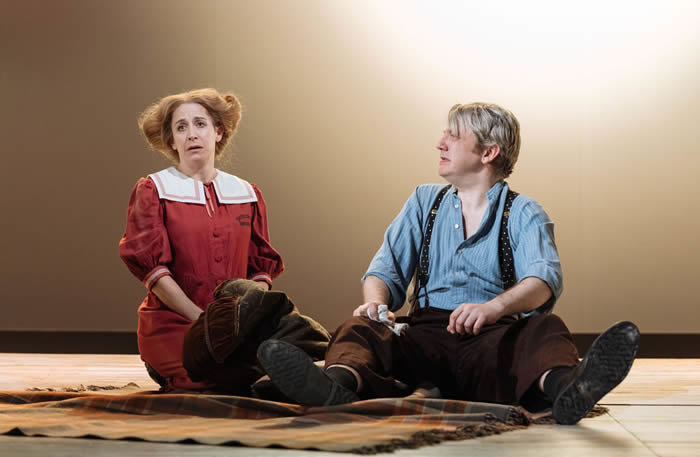 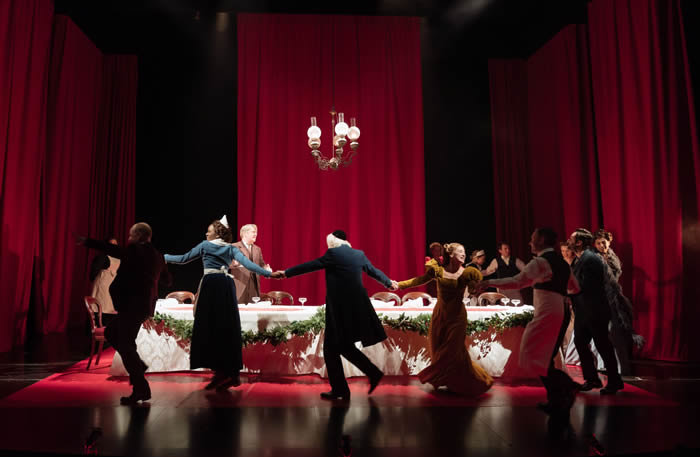 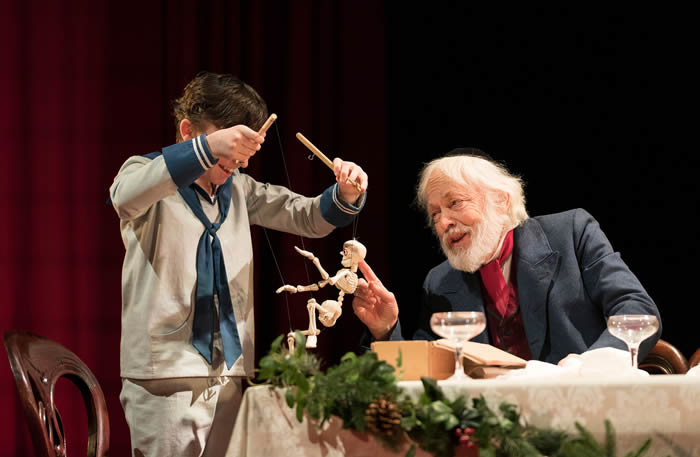 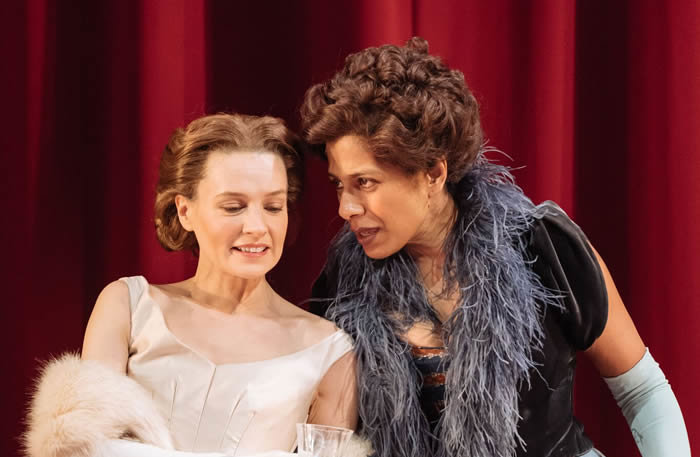 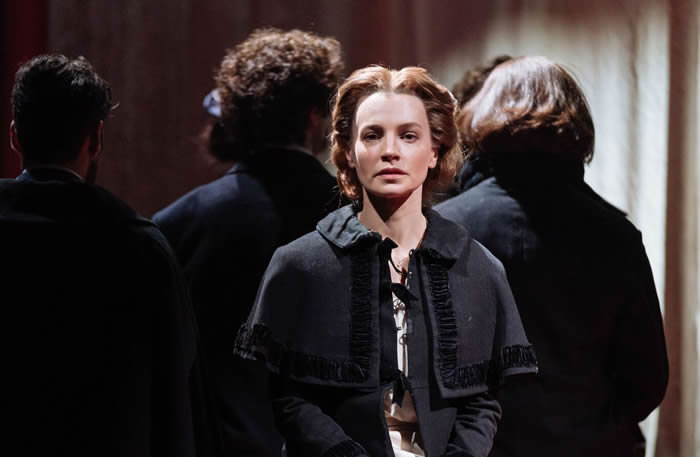 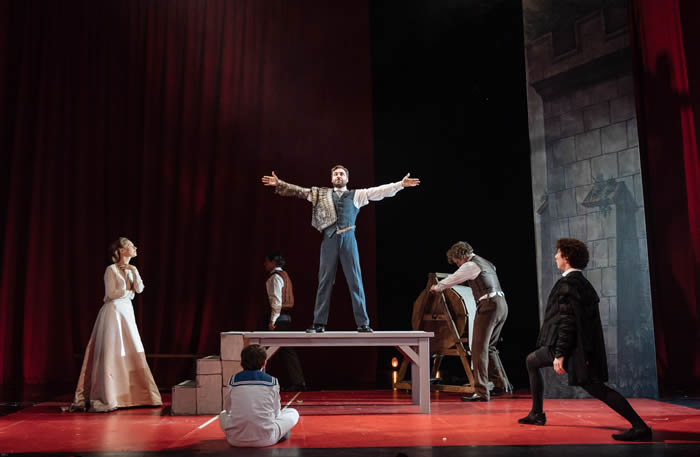 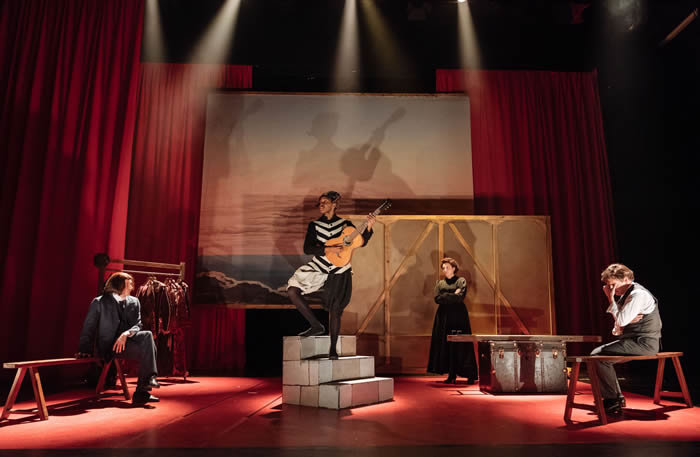 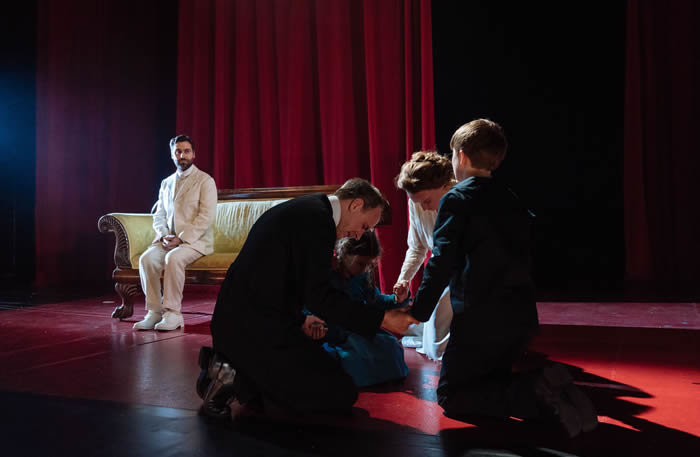 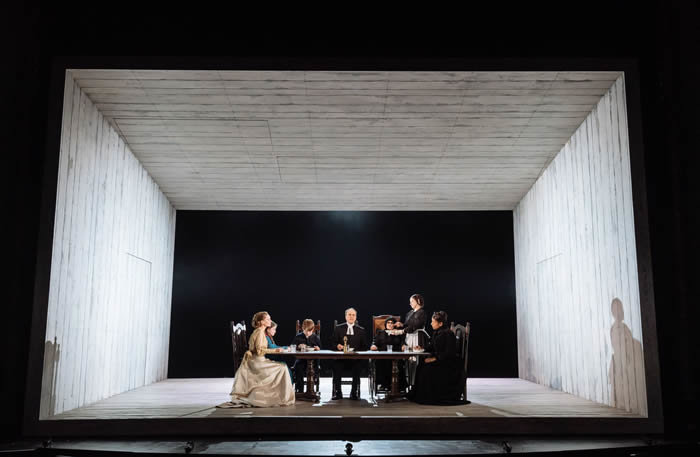