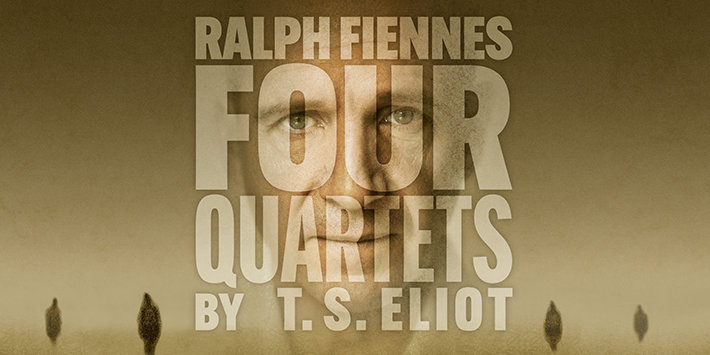 Exploring various themes including the nature of time and religious belief, Four Quartets is an interlinked series of four poems which were largely written during the Second World War. Considered by many to be the peak of Nobel Prize winner Eliot’s creative achievement, the poems are a moving reflection of faith and memory in times of national crisis.

With his monologue described as “magical” and “electric” by critics, Four Quartets tickets are an exciting opportunity to experience Fiennes’ incredible talents and Eliot’s exquisite poetry live.

Sorry this show closed 18 December 2021, we recommend these similar productions.

Four Quartets seat view photos show what view you will get for your money. Unfortunately we do not have any seat views for this show. 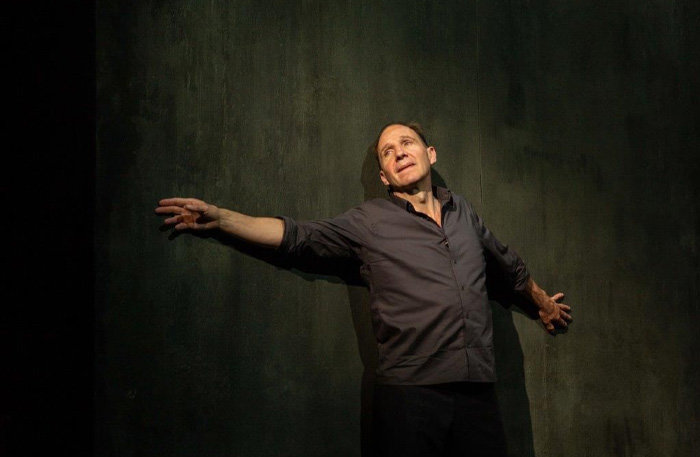 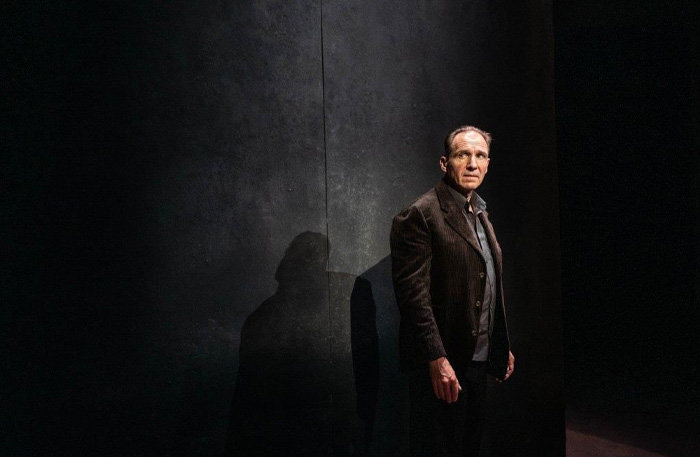 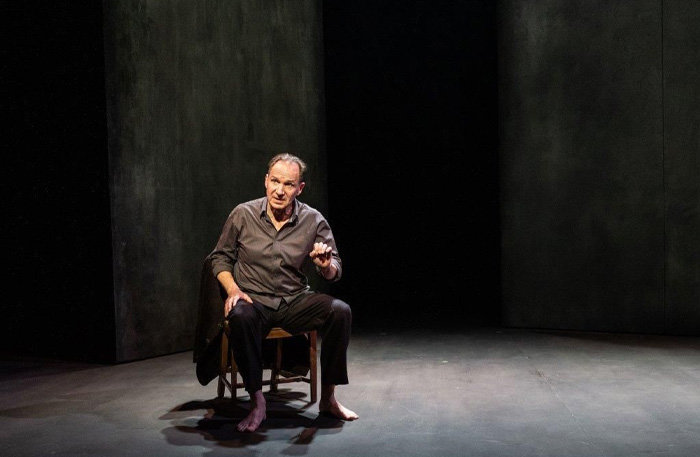 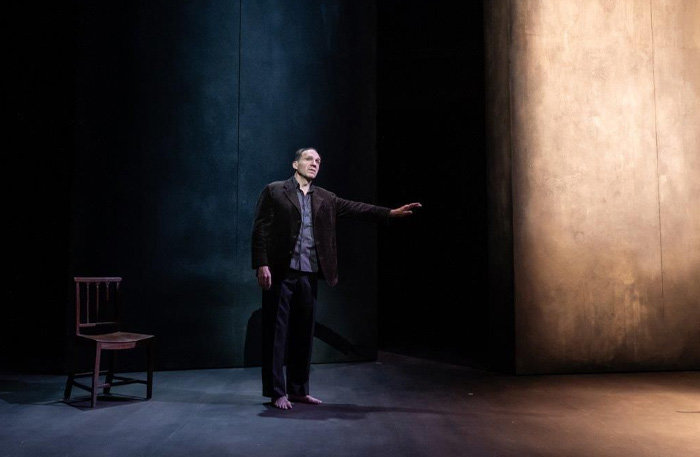 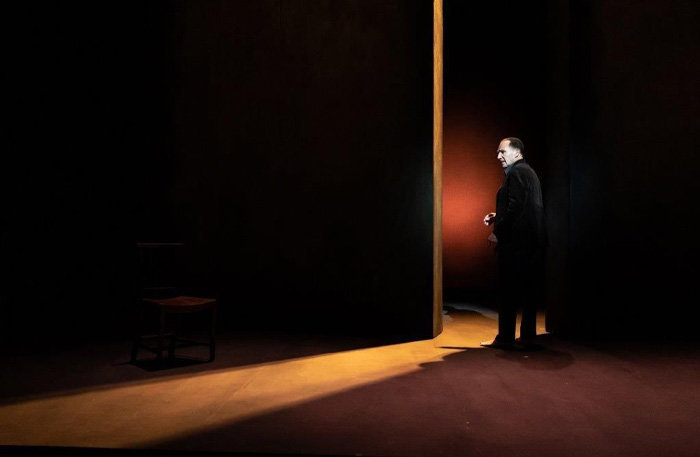