From Here To Eternity Tickets

A beautiful but tragic story of lovers caught in the crossfire of war returns to London this year. Tim Rice’s From Here To Eternity musical runs at Charing Cross Theatre for a strictly limited six-week season.

Set in the weeks before the Japanese attack on Pearl Harbor, From Here To Eternity is the story of G Company at Schofield Barracks, Hawaii, and four lovers whose lives are about to be irreparably torn apart. The stunning tale of forbidden love, army life and sacrifice is adapted from James Jones’ novel, and at its world premiere in 2013 was the first new musical from Jesus Christ Superstar and The Lion King lyricist Tim Rice in ten years.

From Here To Eternity features breath-taking songs by Tim Rice and composer Stuart Brayson, and a book by Donald Rice and Bill Oakes. Brett Smock directs at Charing Cross Theatre.

Returning to London for the first time in almost a decade, don’t miss out on From Here To Eternity tickets; this much-loved musical will lift your spirits and break your heart.

Sorry this show closed 17 December 2022, we recommend these similar productions.

From Here To Eternity seat view photos show what view you will get for your money. Unfortunately we do not have any seat views for this show.

Based on the 1951 novel by James Jones, and Academy award winning 1953 film starring Deborah Kerr... More

Based on the 1951 novel by James Jones, and Academy award winning 1953 film starring Deborah Kerr, Burt Lancaster, Frank Sinatra and Donna Reid, this is the off West End musical revival. Set in 1941 in the weeks that lead up to the attack on Pearl Harbour, we follow G Company. In particular, First Sergeant Warden who is in an affair with his Captain’s wife; Private Prewitt who refuses to box for his Captain in the tournament and later falls in love with a prostitute; and Private Maggio an underground, closeted homosexual who has been discovered. The cast are effortlessly sublime in their storytelling and song, and expertly draw you into the emotion of the scene. (I was particularly gripped by the slo-mo when the bombs hit the barracks). The songs all add to the big drama and build up of the scene’s emotion. Particular standouts were “More To Life Than This” (Karen), “I Know What You Came For” (Mrs Kipfer), “I Love The Army” (Maggio), “Fight The Fight” (Prewitt), “Run Along Joe” (Lorene) and the haunting “The Boys Of ‘41”(Karen, Lorene & Mrs Kipfer). The staging was incredibly simple, with several wooden boxes and a chair being prominent props. But it didn’t need anything else to distract you from the focus of the cast. They would weave the story in the space between the stage and seats, which was a thoroughly immersive experience as we were sitting in the front row.

A real pleasure to hear the wall of sound by this large, primarily male, cast. There are some ser... More

A real pleasure to hear the wall of sound by this large, primarily male, cast. There are some seriously talented people in this cast and I will be sad to see them go. This is the last day for this production.

Incredibly emotive performance. Have seen the original and it is a very different experience with... More

Incredibly emotive performance. Have seen the original and it is a very different experience with some of the classic songs missing and plot points moving around, however I still loved every second. Simple set design yet with the dramatic lighting and powerful voices, it felt just as impactful as other shows with more complex sets. The actors made great use of the small space and the voices carried beautifully.

The hav made some changes since the previews, which work better. Some scenes are show in flashbac... More

The hav made some changes since the previews, which work better. Some scenes are show in flashback. However, the subject amtter is still problematic and the violenec nasty. Go for the songs and the singing. Ticket already booked for the next visit.

The songs and the voices are delicious, if the subject matter still remains problematic. This cas... More

The songs and the voices are delicious, if the subject matter still remains problematic. This cast have been outstanding.

The amount of male flesh on view is rather delightful… being so close, even more so! Oh, and some... More

The amount of male flesh on view is rather delightful… being so close, even more so! Oh, and some lovely singing. 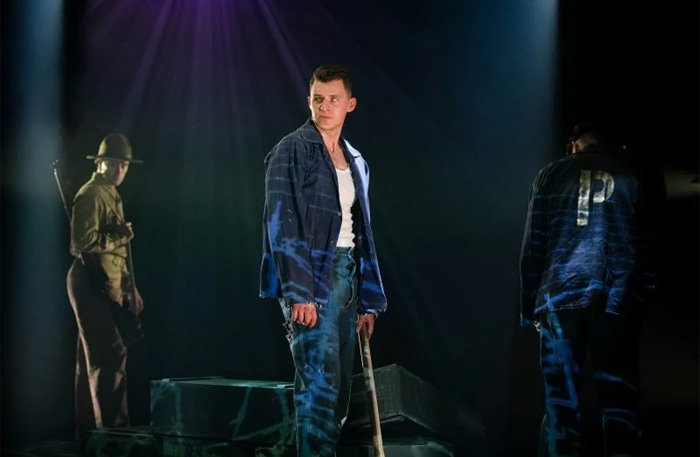 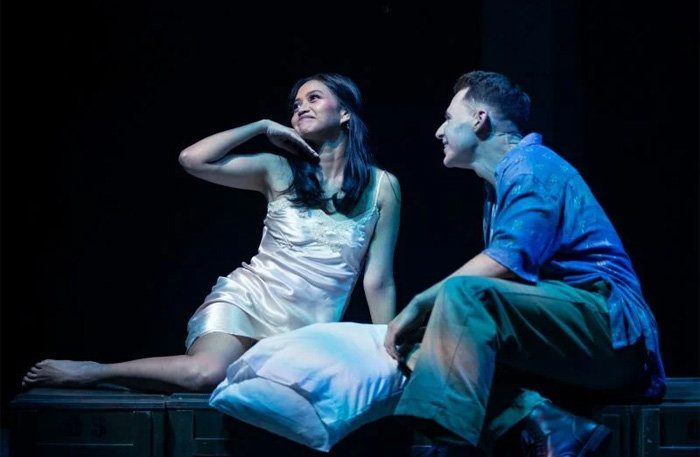 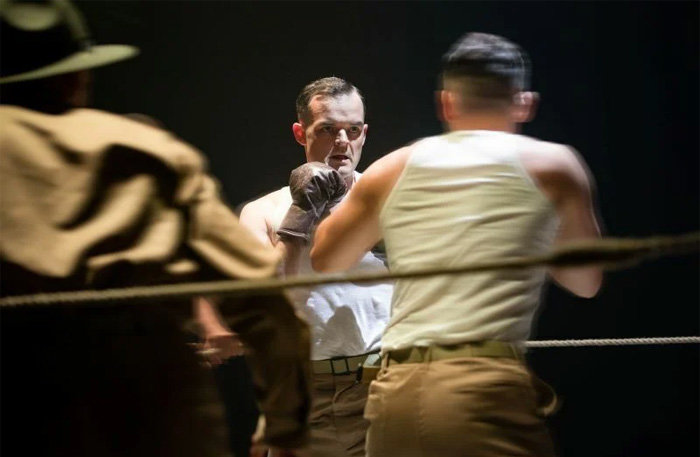 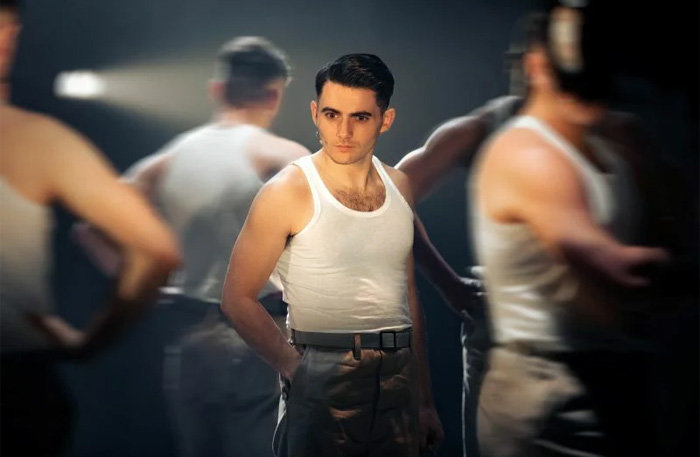 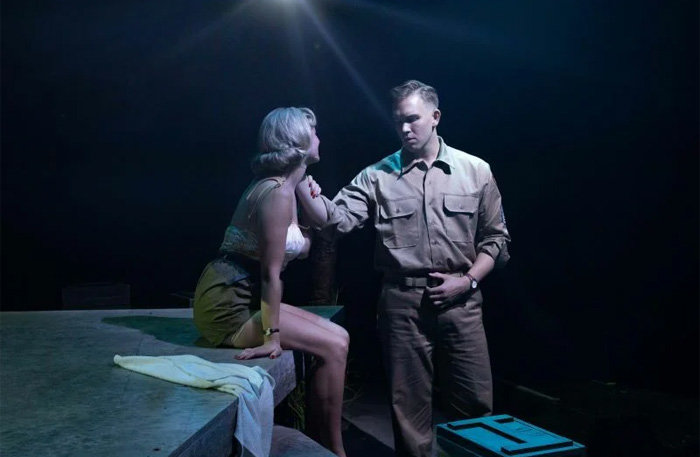 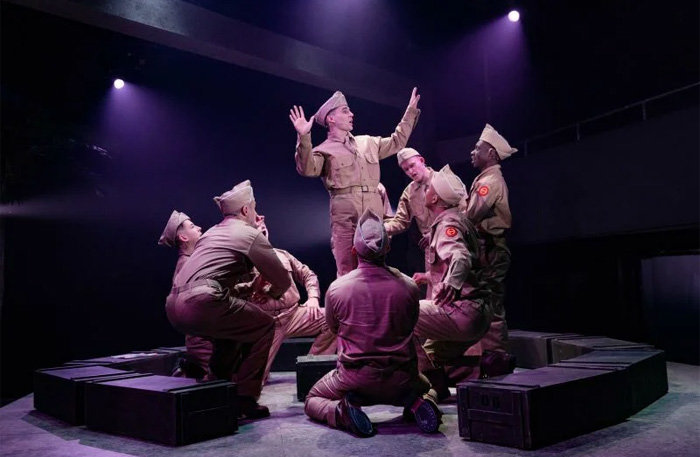