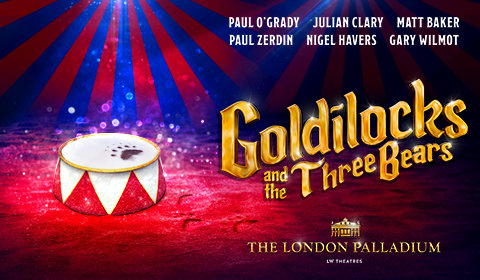 Goldilocks and the Three Bears tickets

London Palladium
108 seat views
The London Palladium and Qdos Entertainment follow up their Olivier Award-nominated Snow White with a festive treat this Winter, as Goldilocks and the Three Bears rolls into town. Turning a familiar fairy-tale on its head, the show runs from 7 December.

Based on the traditional children’s tale about a young girl’s mischief in Mummy Bear and Daddy Bear’s home, the show promises a spectacular makeover. Follow Dame Betty Barnum and her daughter Goldilocks as they fight to save their circus from the rivalry of an evil ringmaster, with the help of their fantastical and eccentric friends. But will they succeed? After all, anything can happen in the Big Top, including the arrival of three brilliant bears who might just save the day...

Goldilocks and the Three Bears features a cast of pantomime regulars, including Julian Clary and Paul O’Grady as the good and bad ringmasters. Matt Baker (The One Show) makes his panto debut as Joey the Clown, alongside other returning cast Paul Zerdin as Silly Billy, Gary Wilmot as Dame Betty Barnum, Nigel Havers as Daddy Bear, Janine Duvitski as Mummy Bear and Lauren Stroud as Baby Bear.

Goldilocks herself is played by Sophie Isaacs, who previously appeared in Heathers and Kinky Boots.

With plenty of laughs and acrobatic delights, Goldilocks and the Three Bears at the London Palladium is just right for all the family. It runs for a strictly limited five-week season, from 7 December 2019.

Age recommendation: Children under 3 are not admitted.

Special notice: Fans of the London Palladium’s annual pantomime won’t want to miss this riotous new show, which offers plenty of fun for all ages. With excellent production values, it’s sure to be a delicious start to the festive period.

Please note that children under the age 3 will not be admitted, and usual loud Panto SFX will be present - smoke, bangs, pyrotechnics and strobe lighting is possible.

Sorry this show closed 12 January 2020, we recommend these similar productions. 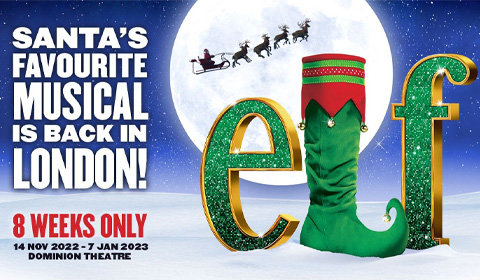 Jack and the Beanstalk

Goldilocks and the Three Bears seat view photos show what view you will get for your money. Unfortunately we do not have any seat views for this show. 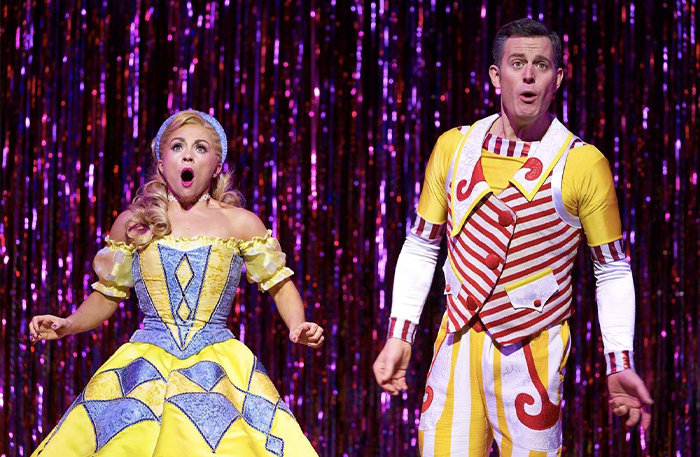 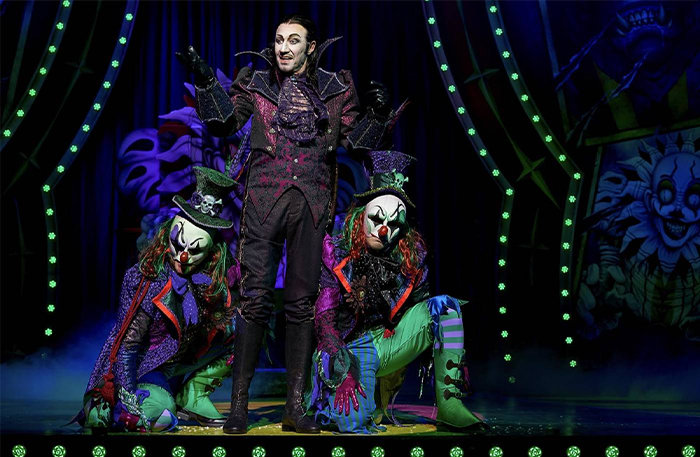 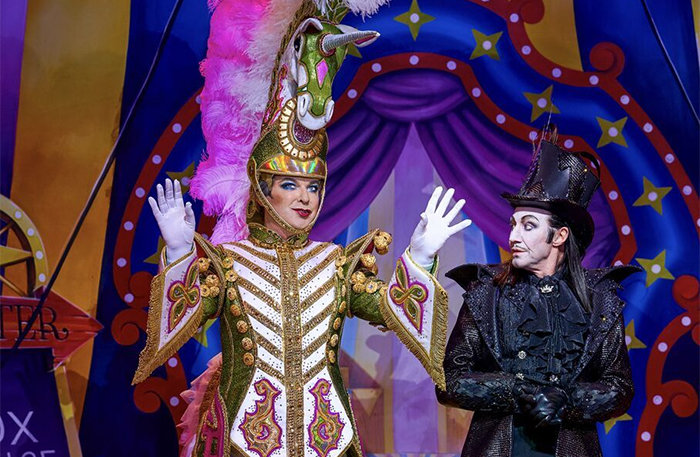 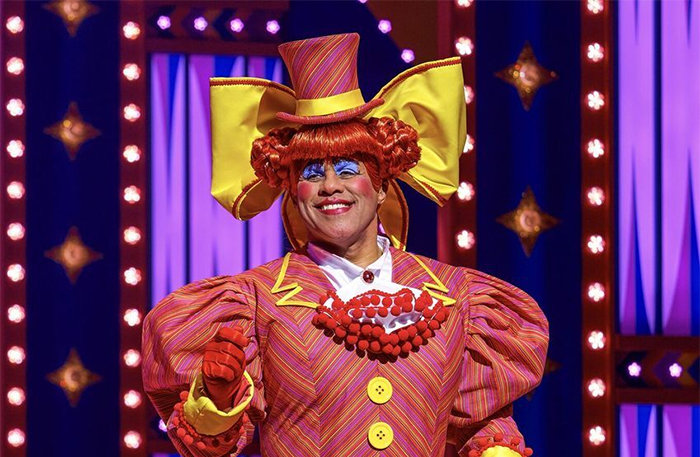 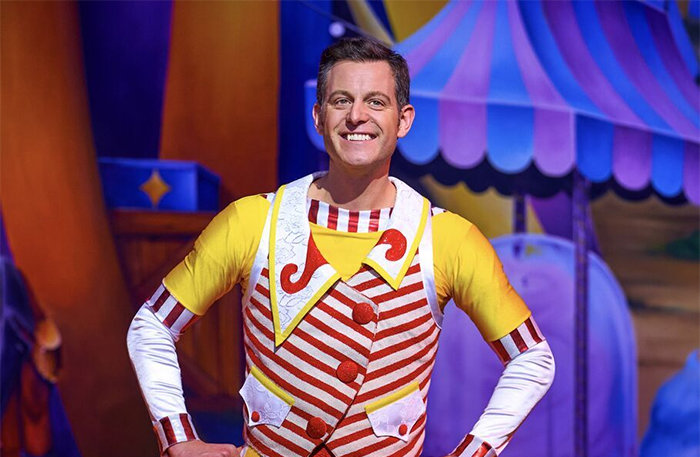 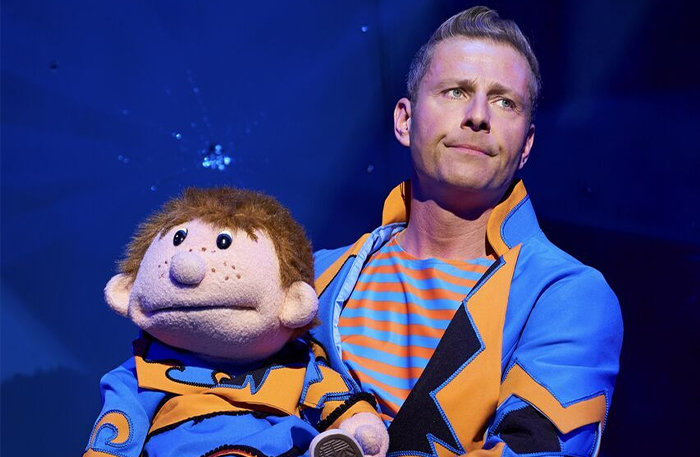