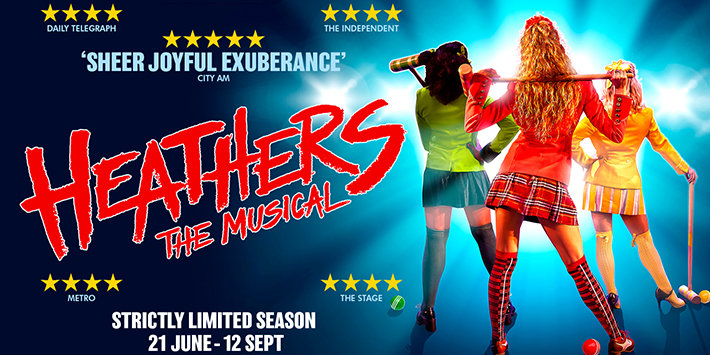 Missing it would be murder...

‘80s nostalgia and teenage angst is in this summer as a cult favourite returns to the West End. Join the Westerberg High clique with Heathers The Musical tickets at Theatre Royal Haymarket.

Based on the 1988 film starring Winona Ryder and Christian Slater, Heathers The Musical is the story of high school reject Veronica, who unexpectedly finds herself taken in by the popular Heathers. Beautiful but cruel, this clique is her ticket to social stardom - until mysterious rebel JD arrives, and reminds Veronica that high school really can be murder…

Heathers The Musical is adapted for the stage by composer Laurence O’Keefe (Legally Blonde the Musical) and screenwriter and lyricist Kevin Murphy. The film’s biggest moments are brought to life with irresistible songs including “Candy Store”, “Dead Girl Walking” and “Seventeen”.

After two sell-out West End runs and a fanbase to rival the biggest prom queen, missing Heathers The Musical would be a killer mistake. Catch it in London from 21 June 2021.

Age recommendation: Best for age 14+. Under 14s not permitted.

Advertised casting is subject to change due to cast holidays, illness and unforeseen circumstances.

Sorry this show closed 11 September 2021, we recommend these similar productions.

Heathers The Musical seat view photos show what view you will get for your money. Click 'book this seat' and we will search for availability for your chosen seat. 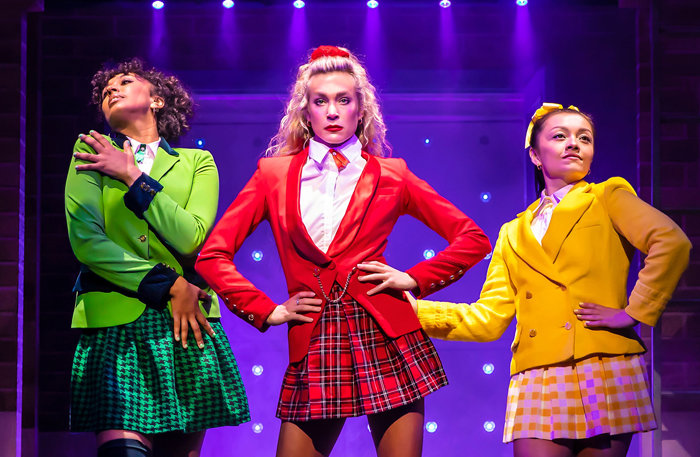 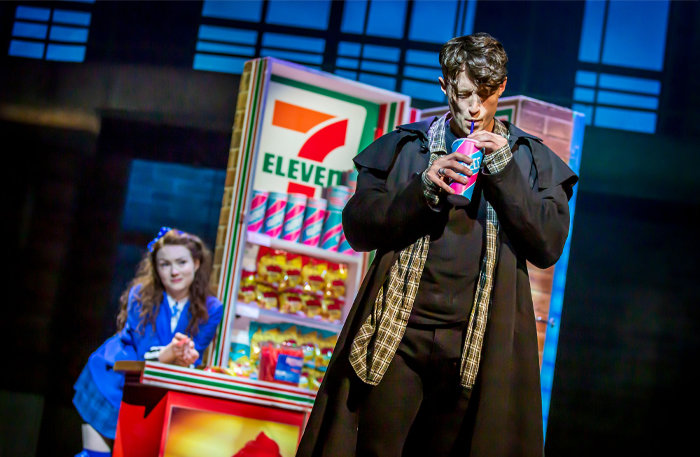 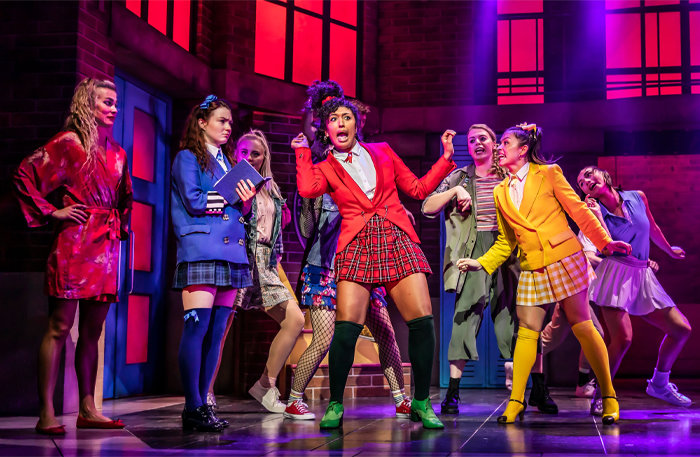 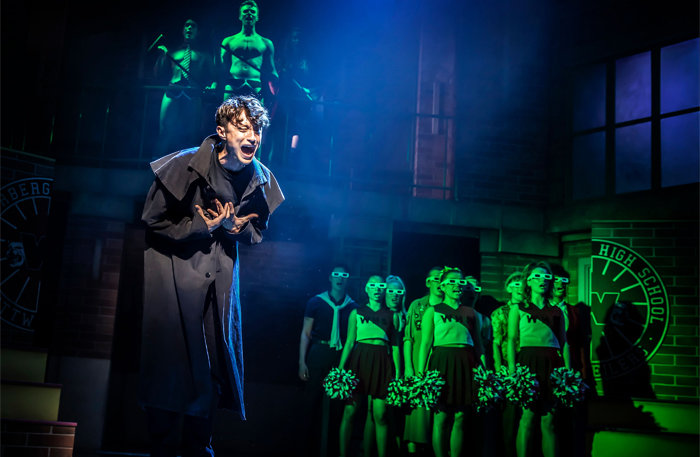 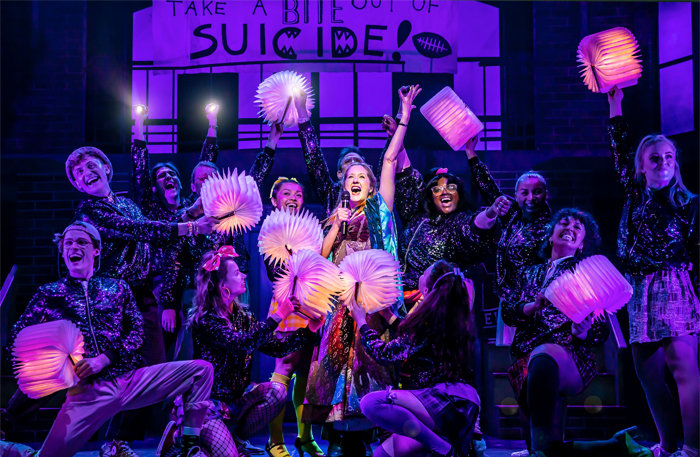