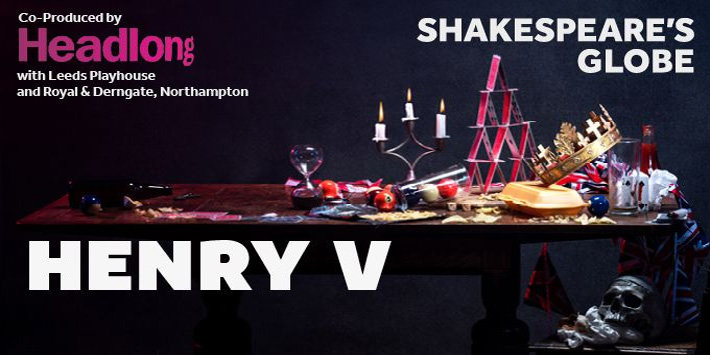 The cries of Harry, England and St. George ring through the Sam Wanamaker Playhouse as Shakespeare’s wartime play Henry V storms into the venue.

When Henry V receives an insulting message from the French Dauphin, he strikes back by launching an invasion of France. Hellbent on taking a throne he claims is rightfully his, Henry’s military attack leads to the famous Battle of Agincourt.

Shakespeare’s Henry V play is a turbulent account of war and power, which questions how much the common people must sacrifice in service of one man’s ego.

The Henry V London cast is to be confirmed.

Discover a king’s single-minded pursuit at any cost with Henry V tickets, as a nation in domestic and overseas conflict unravels on stage.

Henry V seat view photos show what view you will get for your money. Our users will start adding seat views when the show opens.