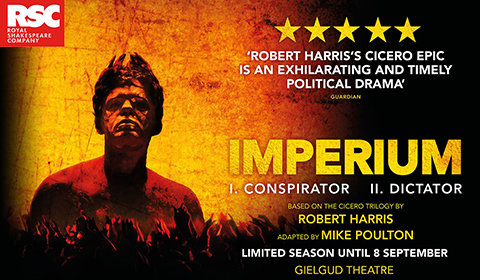 Gielgud Theatre
14 seat views
Please Note: Imperium is performed in two plays, which can be enjoyed as independent historical thrillers, or together as one unmissable theatrical event. Imperium I: Conspirator tickets can be bought separately here.

The Royal Shakespeare Company’s theatrical adaptation of Robert Harris’s Cicero trilogy of novels transfers to the West End’s Gielgud Theatre for a 12-week summer season. Imperium tells the story of Roman Emperor Cicero’s turbulent rule from the point of view of his personal secretary, Tiro. This is a moving, personal take on the reign of one of the Roman Empire’s most well-known figures.

The second part of the pair of plays, Imperium II: Dictator, fast-forwards to a Rome fragmented by assassination of Julius Caesar. Retired Cicero sees this as his chance to restore Rome to its former glory, but Brutus, Cassius and Mark Anthony are already battling behind the scenes to maintain order.

Olivier and Tony Award-winning actor Richard McCabe stars as Cicero, opposite Joseph Kloska as Tiro. McCabe earned his accolades for his performance in The Audience and is also well-known for appearing in the BBC’s Collateral, whilst Kloska’s credits include Netflix’s The Crown.

The productions are adapted for the stage by playwright, writer and adaptor Mike Poulton, whose previous credits include Wolf Hall and Bring Up the Bodies for the RSC, which later transferred to the West End. Artistic Director of the RSC Gregory Doran directs, with further creative team including designer Anthony Ward, lighting designer Mark Henderson and sound designer Claire Windsor, with compositions by Paul Englishby.

Garnering critical acclaim in Stratford, Imperium is the historical thriller that brings to light the behind-the-scenes of the downfall of the Republic of Rome. Playing in two parts, Imperium II: Dictator runs at Gielgud Theatre from 14 June to 8 September 2018, with a press night on 30 June 2018.

Age recommendation: Recommended 12+. No under 3's.

Special notice: Historical fiction fans, audiences who love political theatre and those interested in the RSC’s work won’t want to pass over this two-part production.

Imperium II: Dictator seat view photos show what view you will get for your money. Unfortunately we do not have any seat views for this show. 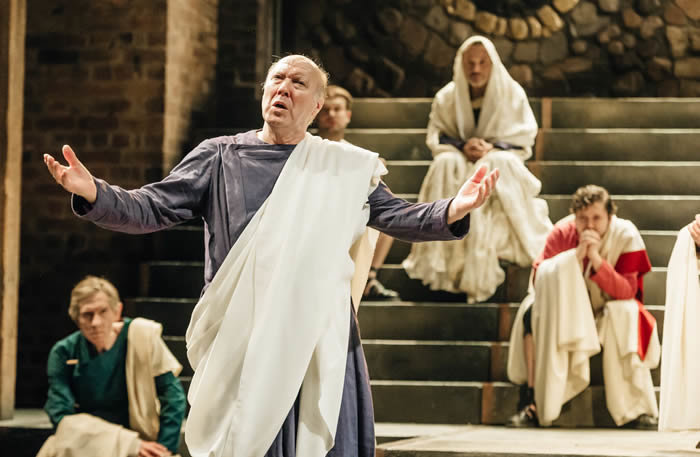 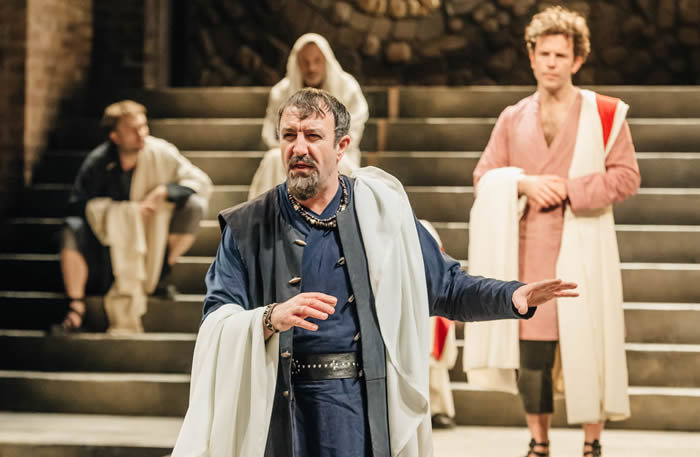 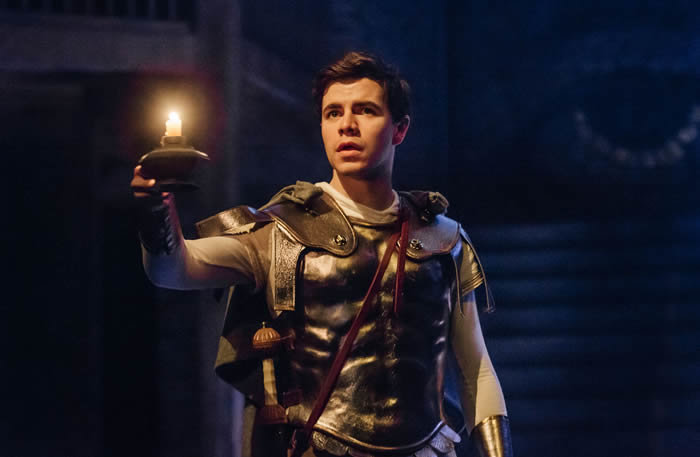 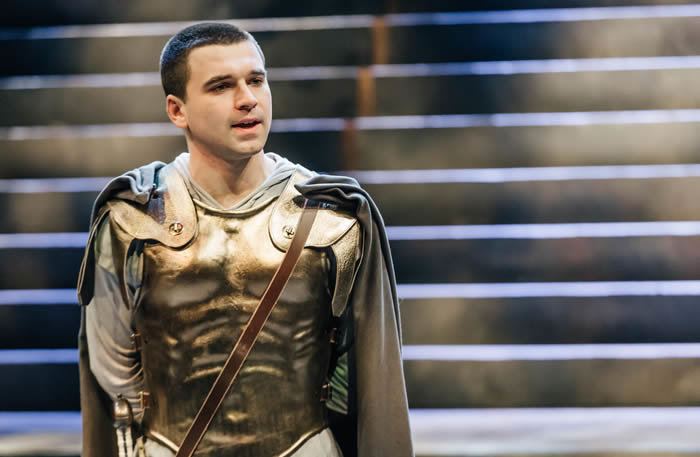 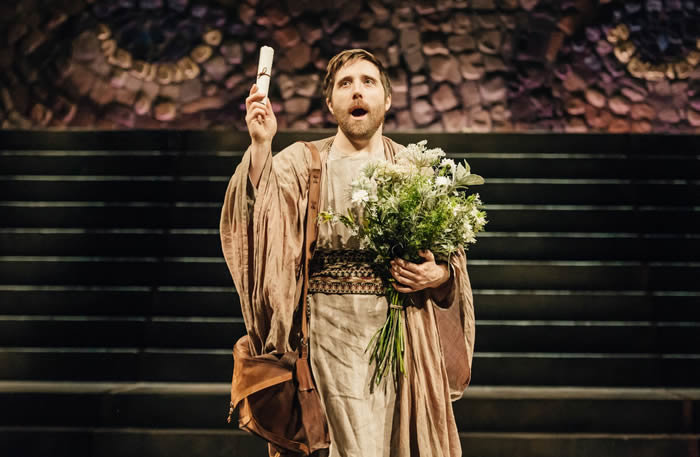 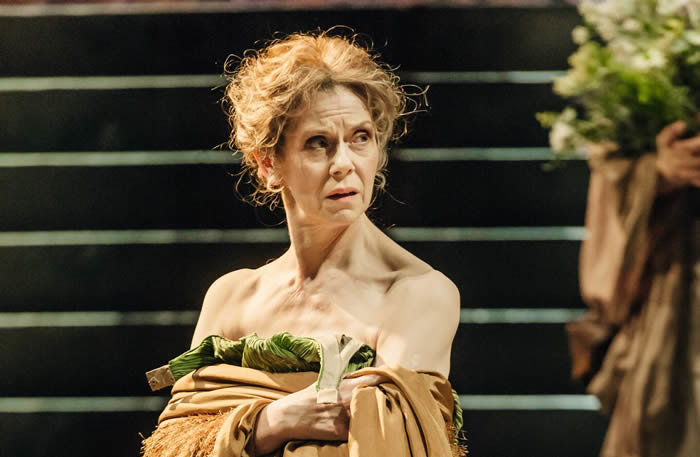 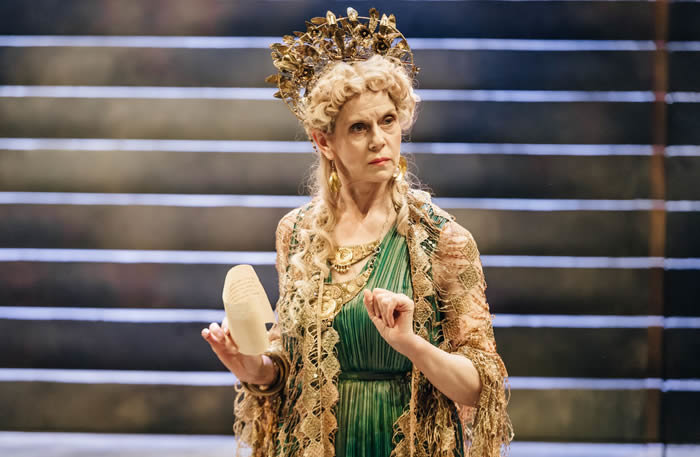 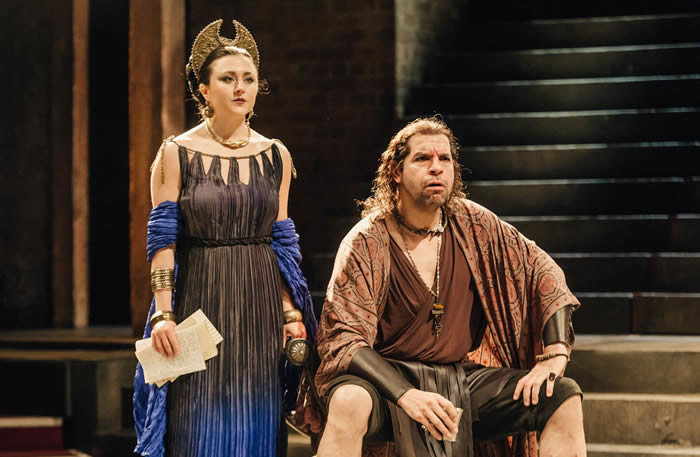 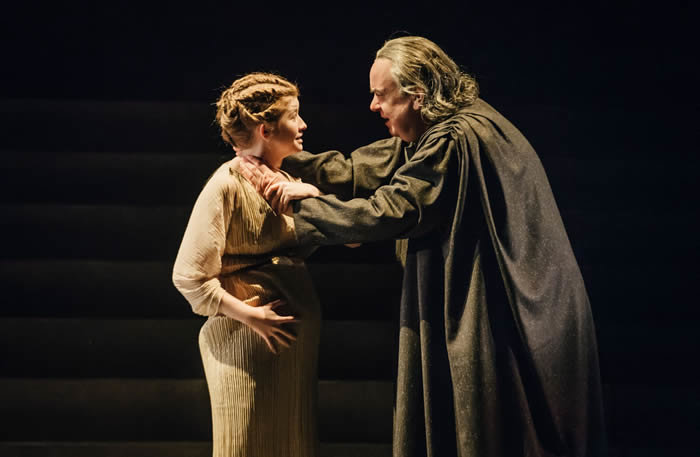 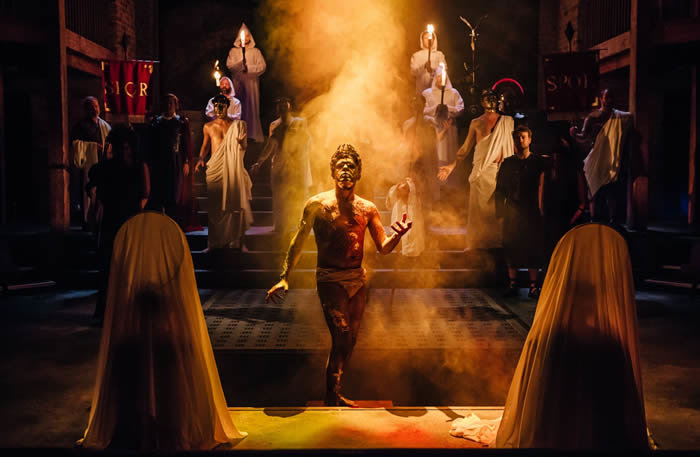 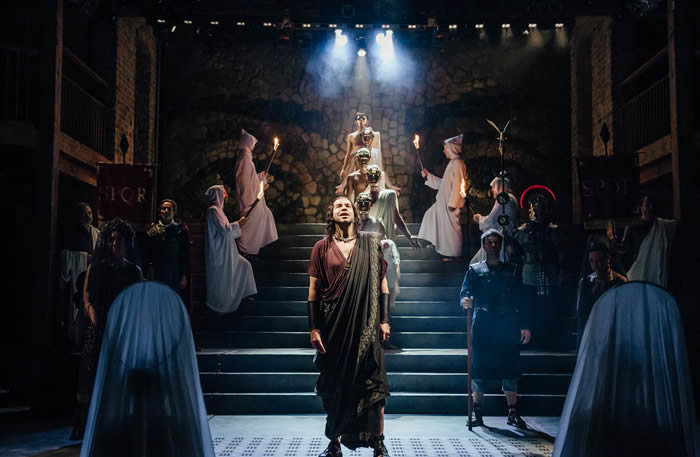 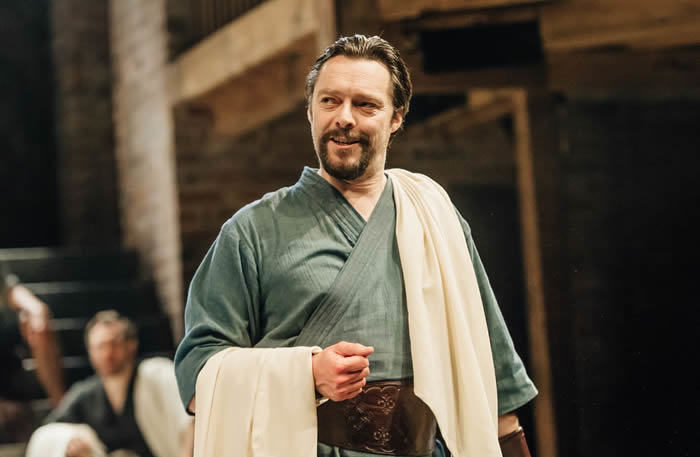 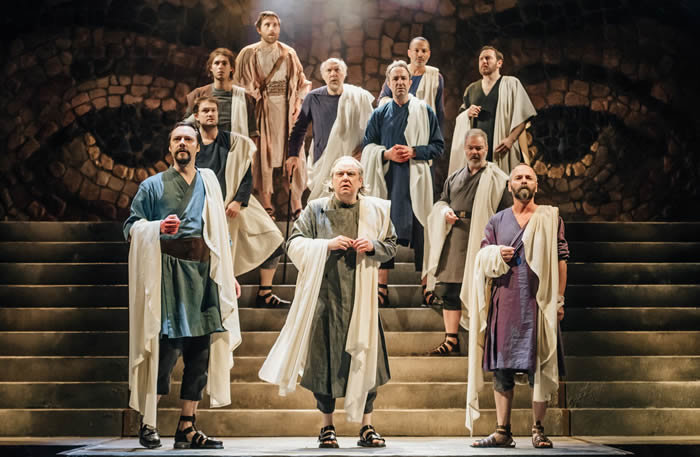 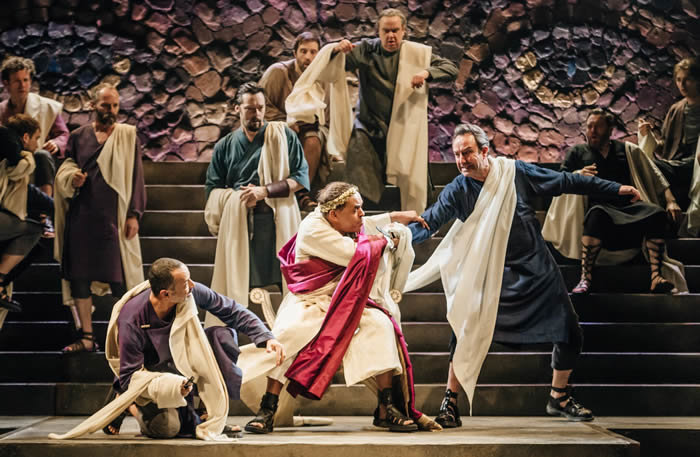 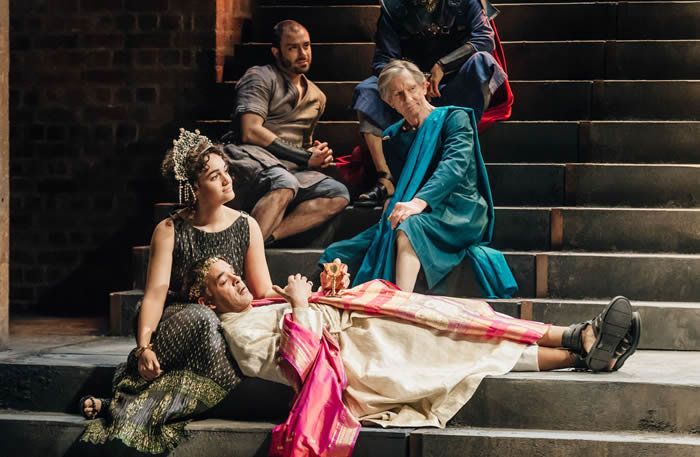 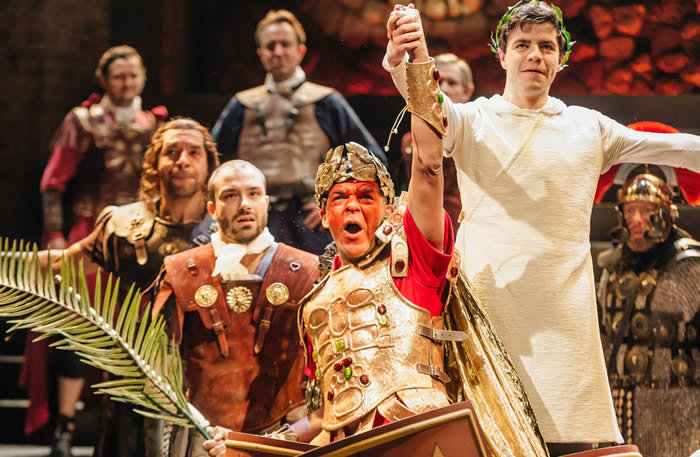 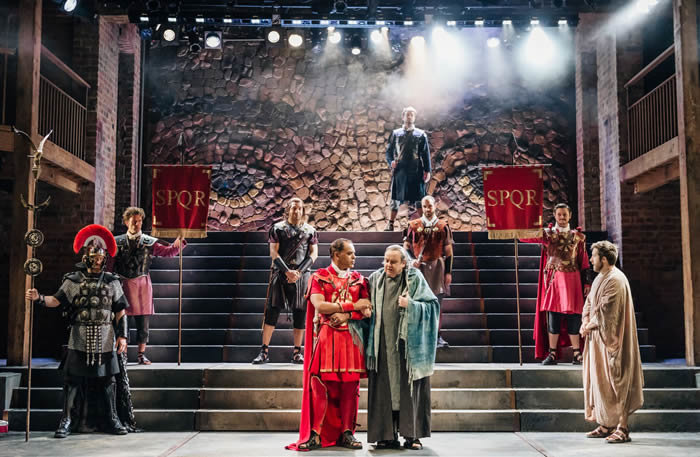