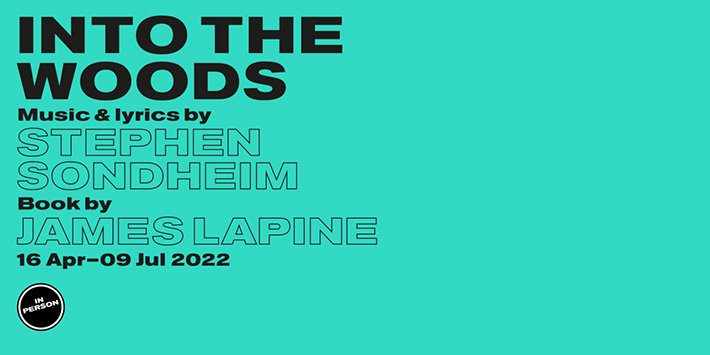 Into The Woods tickets

What do you get when a whole host of classic fairy tale characters are let loose deep in the woods? Find out with Into the Woods tickets as the musical is revived at the Old Vic Theatre, under the direction of Monty Python's Terry Gilliam.

Stephen Sondheim’s musical, which intertwines the plots of several Brothers Grimm fairy tales, including Little Red Riding Hood, Jack and the Beanstalk, Rapunzel and Cinderella, tells the story of a childless Baker and his wife who must embark on a journey through the woods to reverse a curse placed on them by a vengeful Witch.

The last major production of Into the Woods in London was the Regent’s Park Open Air Theatre production in 2010, starring Hannah Waddingham as the Witch. This production transferred to New York in 2012 as part of the Public Theater’s free summer season in Central Park. More recently, a stripped-back reworking of the show was presented at the Menier Chocolate Factory in 2016.

The musical features songs including ‘Children Will Listen’, ‘No One is Alone’ and ‘Agony’, all of which have become standards in the musical theatre canon.

With a fantastic creative team already attached, Into the Woods looks set to be a spectacular revival of one of Sondheim’s most popular musicals. Catch it at the Old Vic Theatre from 16th April 2022.

Into The Woods seat view photos show what view you will get for your money. Our users will start adding seat views when the show opens.