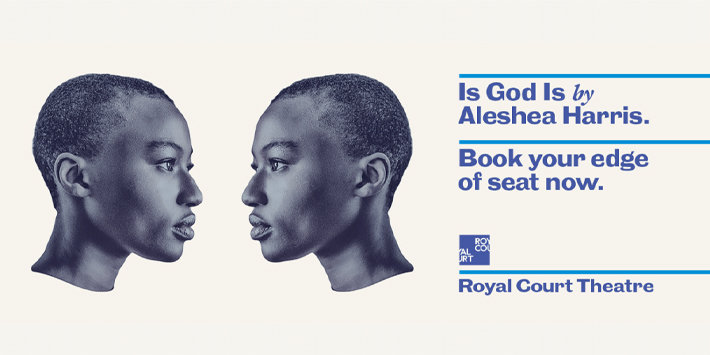 Is God Is tickets

21 year old twins Racine and Anaia journey from the Dirty South to the Californian desert after receiving a letter from their presumed-dead mother. Arriving at a yellow house with teal shutters, they’re determined to avenge her past.

Aleshea Harris’ acclaimed play is a compelling and unique cross-genre piece, mixing the fury of mythological revenge narratives with Afropunk, Spaghetti Western and hip-hop. It won the 2018 Obie Awards for Playwriting, Directing and Performance after a season at New York’s Soho Rep, and in London is directed by Royal Court Associate Ola Ince.

This modern myth about sisters seeking vengeance is a darkly funny and bold new play. Be one of the first UK audiences to watch it with Is God Is tickets at the Royal Court Theatre.

Sorry this show closed 23 October 2021, we recommend these similar productions. 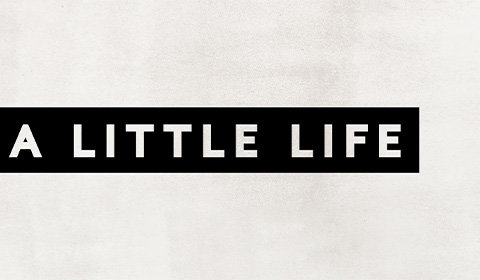 Is God Is seat view photos show what view you will get for your money. Unfortunately we do not have any seat views for this show.

Cast is full of energy. Staging and set work really well in the small space. Lots of jumps and surprises... More

Cast is full of energy. Staging and set work really well in the small space. Lots of jumps and surprises during the show. Lady in front of me nearly leapt out of her seat and hid behind her fan for some scenes! Lot of violence in it, but because of the set styling it feels cartoonish rather than too frighteningly realistic. A lot of funny lines lighten up the dark theme. Intriguing, enjoyable and worth seeing.

We were discussing afterwards whom we might recommend this to - Tarantino fans, perhaps? With its tendency... More

We were discussing afterwards whom we might recommend this to - Tarantino fans, perhaps? With its tendency towards violence, and the ever-present soundtrack. I was glad of the captions, which accompanied both of the night's plays - I had real trouble with the thick American accent. Twin girls suddenly hear from their mother, whom they thought died in the fire that scarred them. They go to see her in her nursing home - she's even worse affected, and tells them that their father did it deliberately. Sends them off on a revenge mission. They refer to her as God, since she created them - so yes, they're on a mission from God. (Now, where have I heard that before..?) It grew on me. Some of the visuals were very clever - I loved the rotating dolls' house that the father now lives in, living the apparently perfect life. And his entrance - ominous, in a stetson, swaggering across the stage with a spotlight on him - is all you could wish for: a grand entrance, to accompany all the stories we've heard about him. So, great stage direction - was there a moral? As I said to my companions, gee, I hope not! If there was, I don't want to know what it is. But hey, it's entertaining. If you can take the violence. Caveat emptor.