Based on the biblical story of Jesus’ final days, the musical is a witty, satirical take on religion, celebrity and the relationships between Jesus and his Disciples. Jesus Christ Superstar has proven controversial but remains a crowd-pleasing hit from Lloyd Webber and lyricist Tim Rice’s back catalogue. Its incredible, rock-infused musical numbers include "I Don't Know How to Love Him" and "Everything's Alright".

The Barbican production, which first opened at Regent’s Park Open Air Theatre in 2016 and 2017, is directed by Timothy Sheader and features choreography from Drew McOnie.

The show takes one of the most iconic stories in history and presents it with all the drama, mass appeal and melodiousness of the best Lloyd Webber and Rice collaborations. Don't miss Jesus Christ Superstar tickets when this critically acclaimed production is back in London.

Sorry this show closed 24 August 2019, we recommend these similar productions.

Jesus Christ Superstar seat view photos show what view you will get for your money. Unfortunately we do not have any seat views for this show. 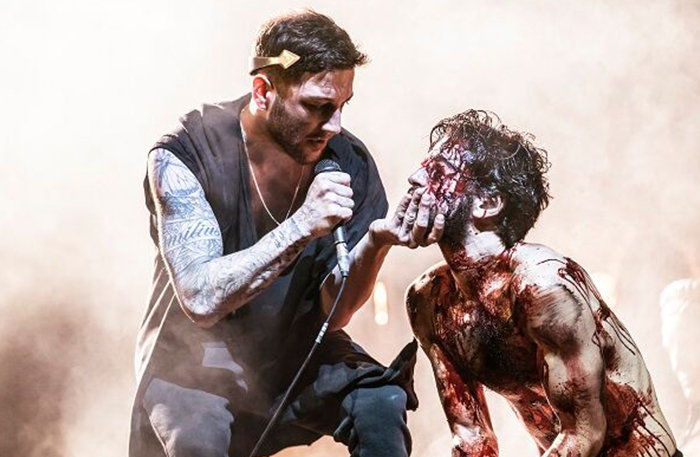 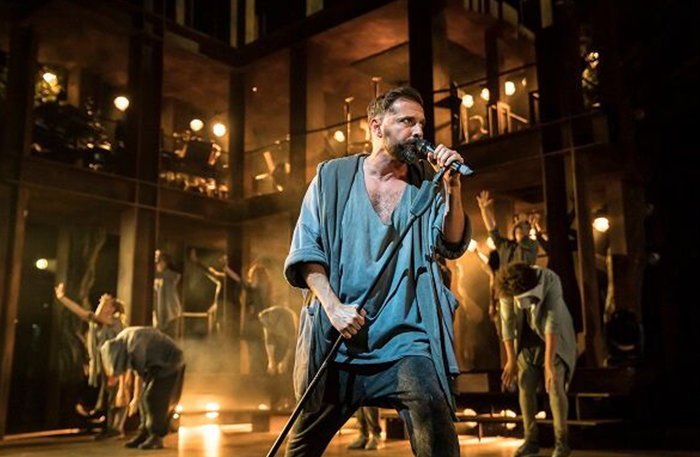 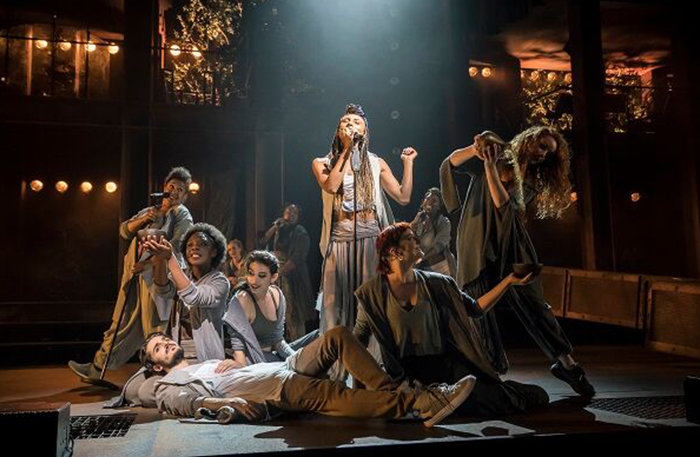 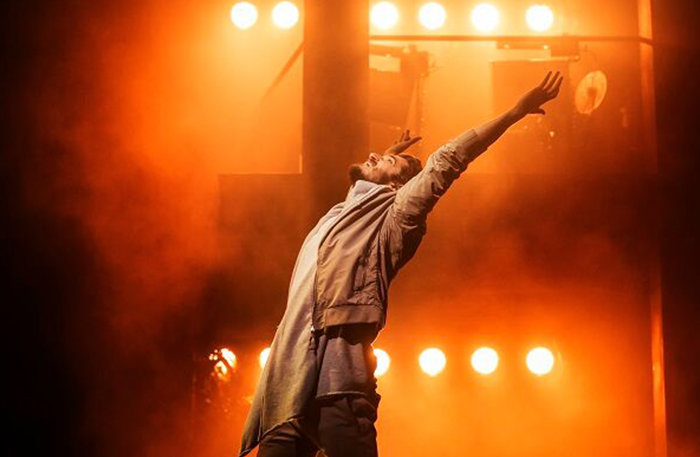 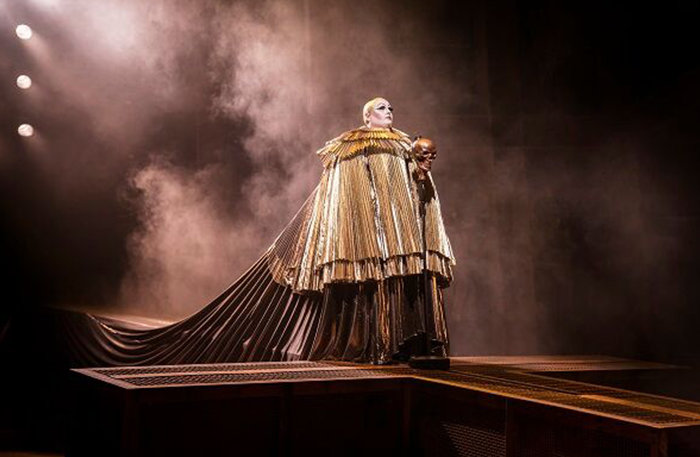