A spectacular summer of colour

The London Palladium draws back the curtain for a dazzling revival of Joseph and the Amazing Technicolor Dreamcoat this summer. The tale of one young man’s struggle back from betrayal and through the deserts of Egypt will play a limited second run of the acclaimed 50th anniversary staging.

Based on the Biblical myth, Joseph and the Amazing Technicolor Dreamcoat follows the favoured son of Jacob as he is sold into slavery by his envious brothers. Possessing only the splendid multi-coloured coat gifted by his father, Joseph embarks on an inspiring journey to return home.

With instantly recognisable songs including “Any Dream Will Do” and “Close Every Door”, collaborators Andrew Lloyd Webber and Tim Rice deliver an epic musical that remains internationally beloved.

The musical is a traditionally starry event, with former Joseph, Jason Donovan, playing the Pharaoh at the Palladium, alongside Jac Yarrow in the title role and Alexandra Burke as the Narrator. At select performances, Linzi Hateley will perform as the Narrator (dates below).

Alexandra Burke will not appear at the above performances.

Joseph and the Amazing Technicolor Dreamcoat seat view photos show what view you will get for your money. Unfortunately we do not have any seat views for this show. 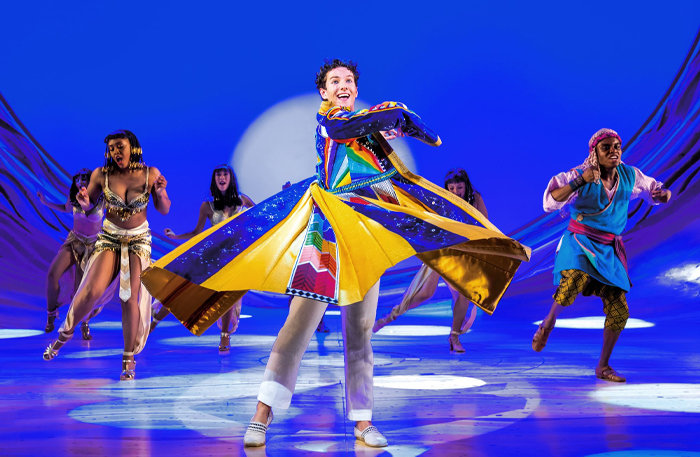 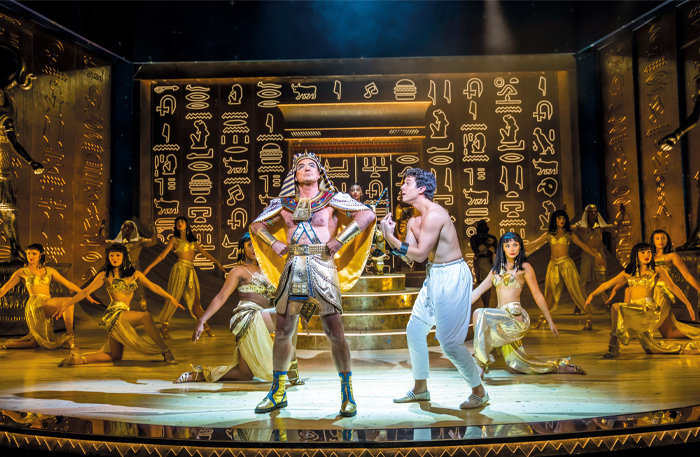 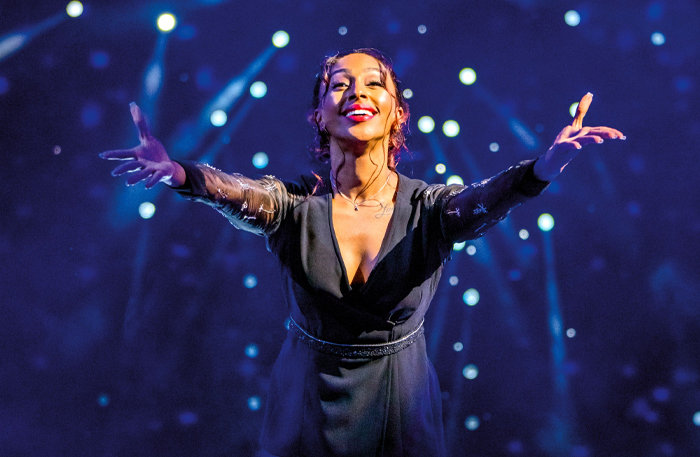 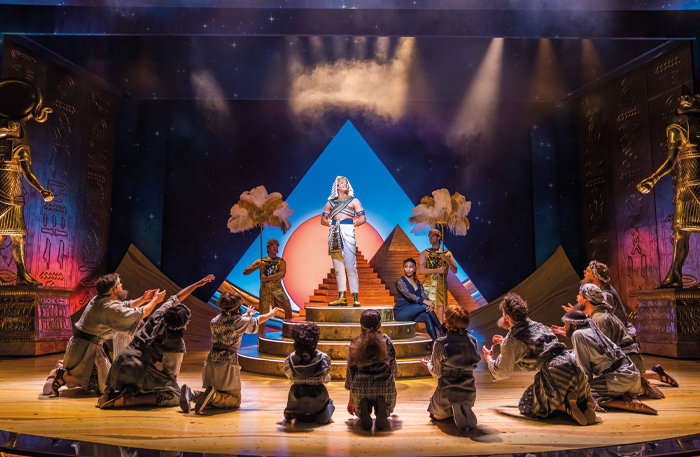 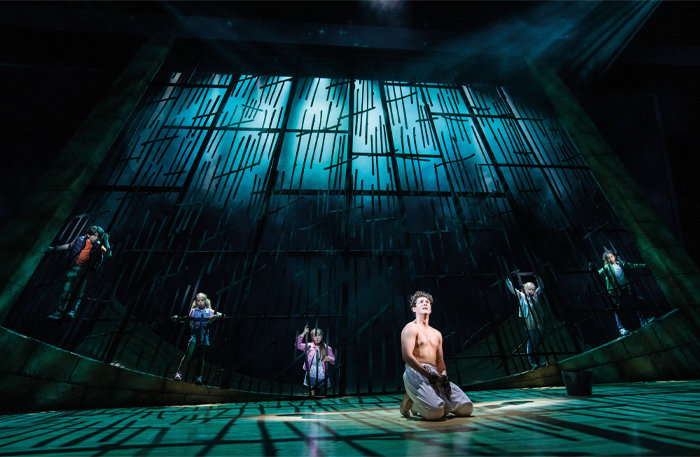