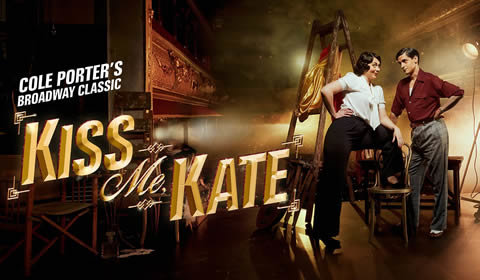 Taking place both on and off stage throughout a production of a musical version of The Taming of the Shrew, the show focuses on the fiery relationships of manager/actor Fred Graham and his starring lady and ex-wife, Lilli Vanessi. When you add in Fred’s current love Lois Lane, her gambler boyfriend Bill and even a few gangsters who somehow get caught up in it all, then you are ready for an exquisite funny and farcical battle of the sexes.

A beautiful homage to the sharp wit of the world’s greatest playwright, William Shakespeare, Kiss Me, Kate is a lovable celebration of the fun and craziness of working in the theatre. With songs by Cole Porter, the score features a huge range of jazz-fuelled songs with witty lyrics, such as "Brush Up Your Shakespeare" and "Too Darn Hot".

Casting includes Stephanie Corley stars as Lilli Vanessi/Kate, who has previously worked with Opera North on The Merry Widow, Quirijn de Lang (Trouble in Tahiti, The Marriage of Figaro) as Fred Graham/Petruchio, Zoe Rainey (An American in Paris) as Lois Lane/Bianca and Alan Burkitt (Top Hat) as Bill Calhoun/Lucentio.

Kiss Me, Kate features a book by Bella and Samuel Spewack and is directed by Jo Davies, with conducting by James Holmes, design by Colin Richmond, lighting design by Ben Cracknell and choreography by Will Tuckett.

With Opera North’s acclaimed chorus and orchestra taking to the London stage, this show brings together some of the best performers from the world of both opera and the West End. This is the magical sound of Broadway and the golden age of MGM musicals catapulted into the 21st century. Kiss Me Kate plays at the London Coliseum for a limited run from 20th June to 30th June 2018.

Age recommendation: Under 5's will not be admitted.

Special notice: Perfect for those who love witty and hilarious musical comedy, Cole Porter's classic is brought to life by Opera North and is a must-see for anyone who has not experienced it before.

Sorry this show closed 30 June 2018, we recommend these similar productions.

SeatPlan Recommends: The Stalls at the London Coliseum are highly recommended to give you some amazing views of the sweeping ENO stage. However the height of the stage itself can leave you craning your neck slightly.

The Dress Circle is very curved, making seats towards the ends of rows have a sideways view of the stage. The Upper Circle and Balcony are similar in layout but can begin to feel very distant from the action. 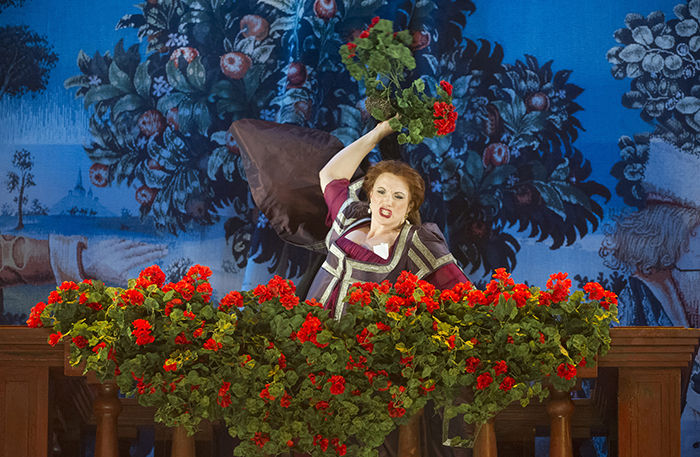 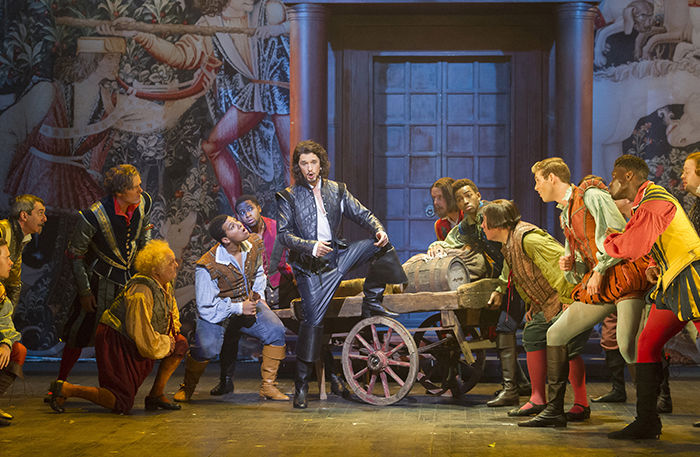 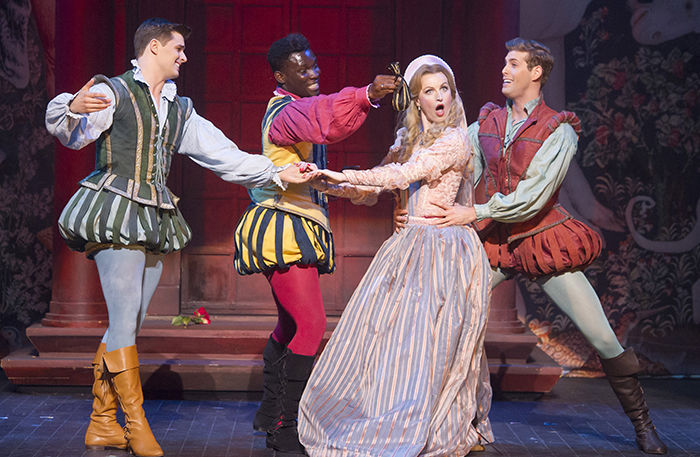 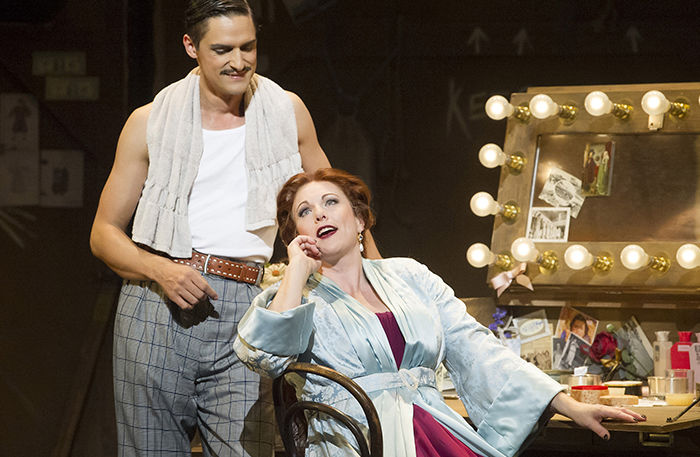 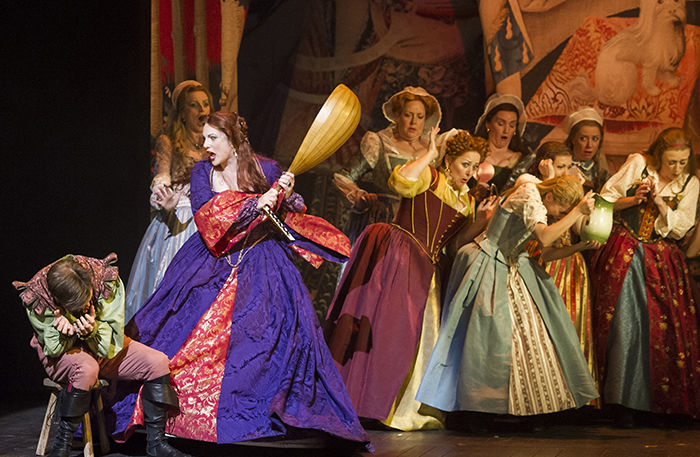 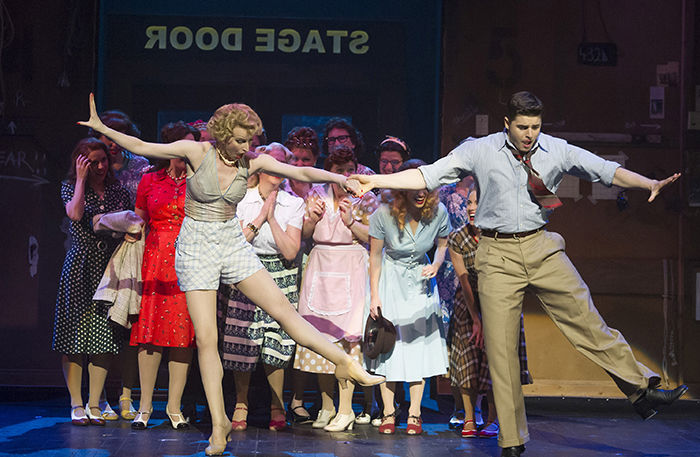