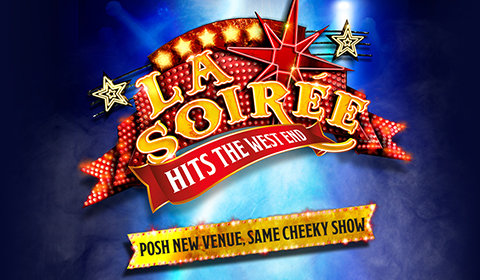 Guaranteed to thrill all types of theatregoers, La Soirée is the company’s first venture into London’s glittering West End, featuring risqué acts including circus, magic, burlesque, comedy and more, in an award-winning extravaganza. With a motley group of seasoned entertainers, expect the group’s traditional circus-like atmosphere in a glamorous West End setting.

Originally playing at venues across fringe theatre, including the Spiegeltent on South Bank and in Leicester Square, La Soirée is the Olivier Award-winning cabaret production that received the 2015 award for Best Entertainment & Family, going up against established West End shows including Hetty Feather and Dance ‘Til Dawn.

Coming to the West End for the very first time, the daring, wonderfully funny and slightly twisted cabaret show will run throughout the holiday season. Reimaging the production to fit into the glamorous Aldwych Theatre, La Soirée is the perfect festive treat for theatregoers looking for an escape from traditional London shows.

Special notice: La Soirée is the perfect festive treat! Expect a heady, circus-like atmosphere full of outrageous, risqué talent, including burlesque and circus acts. A great choice for those looking for something a little different!

Sorry this show closed 03 February 2018, we recommend these similar productions. 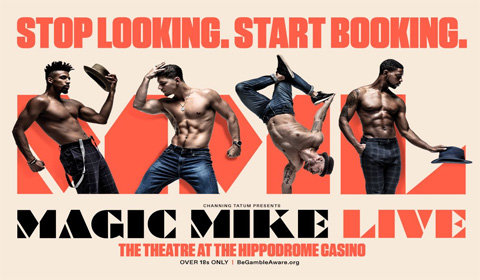 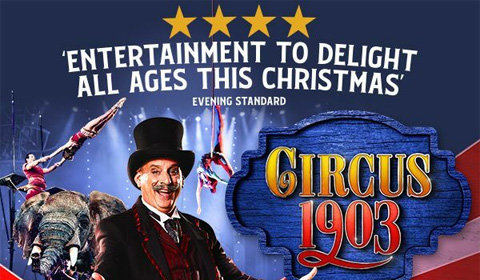 SeatPlan Recommends: Seats throughout the Aldwych Theatre offer generally good views, due to a steep rake in the auditorium. For La Soirée, it is recommended to sit further in front, in the Stalls or Dress Circle in order to get the best overall views of the stage and feel involved in the production!

The Grand Circle is a good option for those on a budget, but make sure you sit as centrally as possible in order not to miss anything. Avoid the rear of the Stalls, as the overhang will cut off any action that happens at the top of the stage! 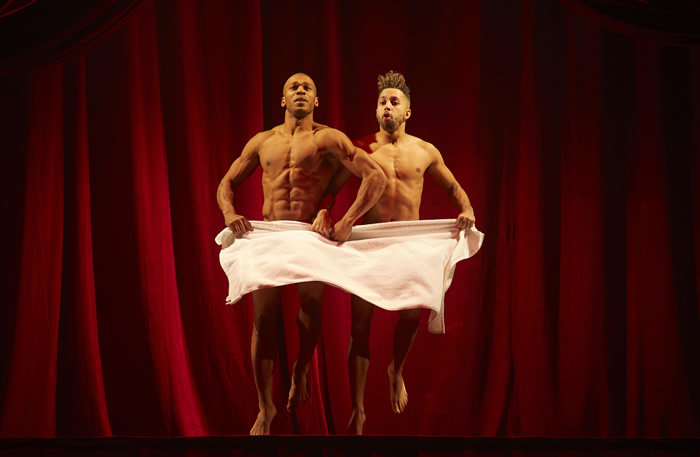 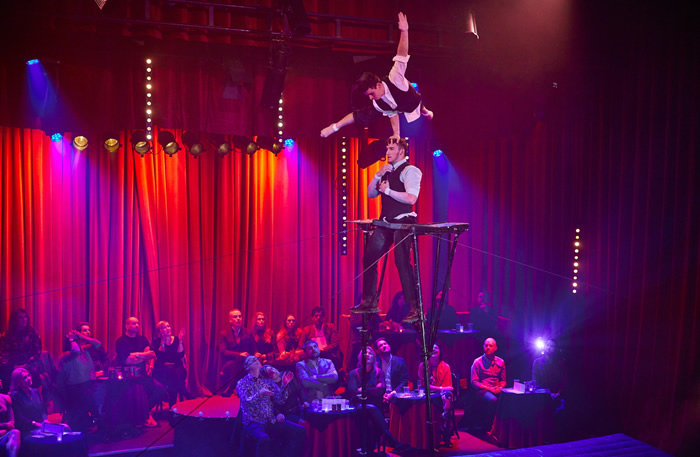 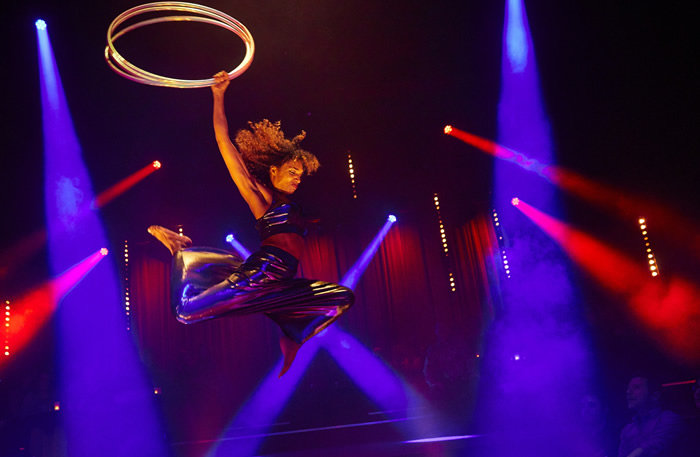 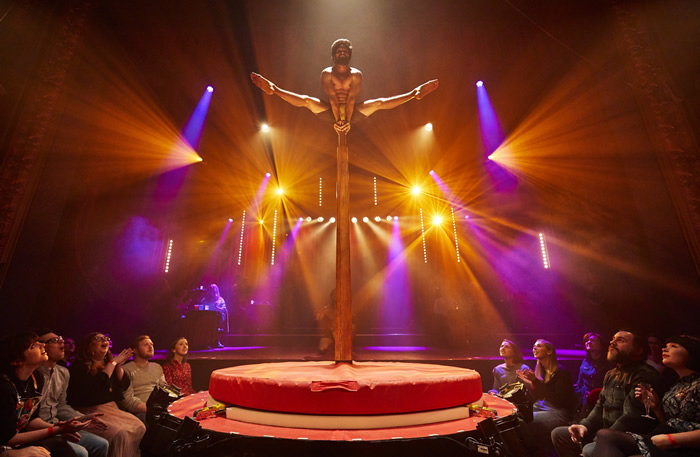 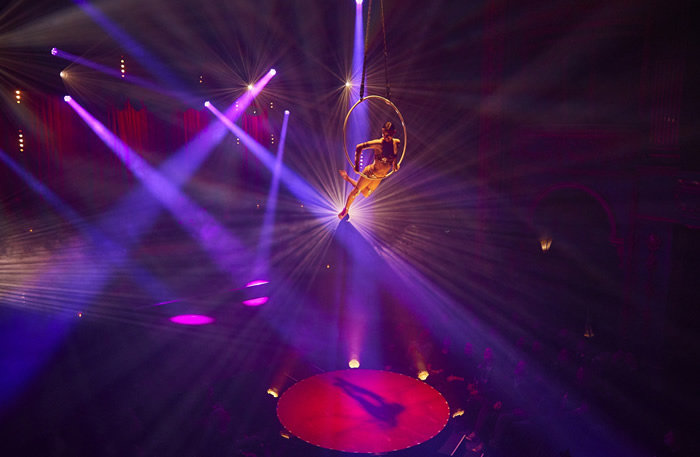 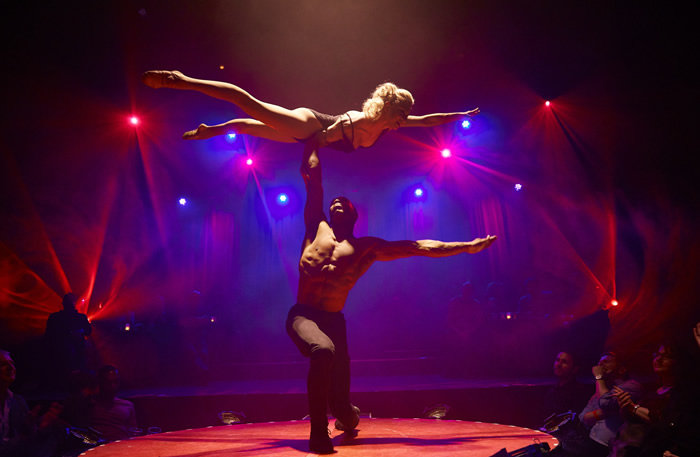 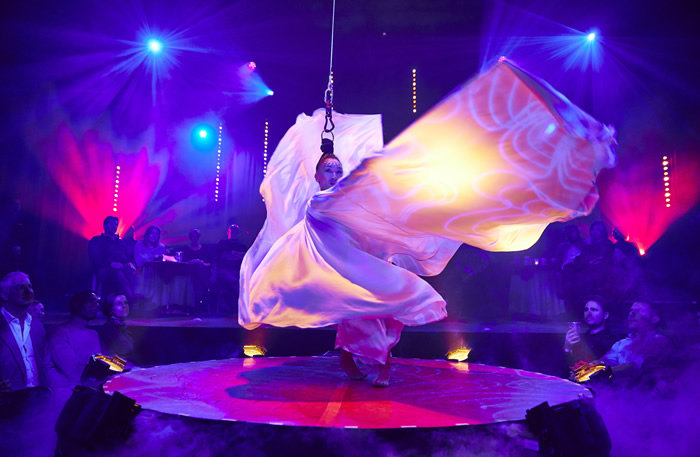 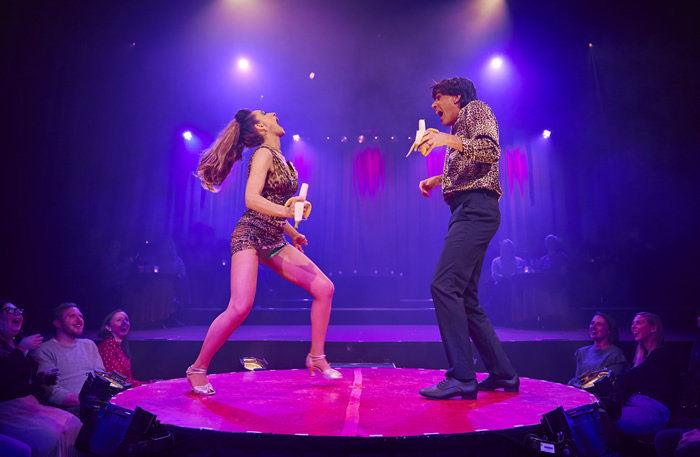 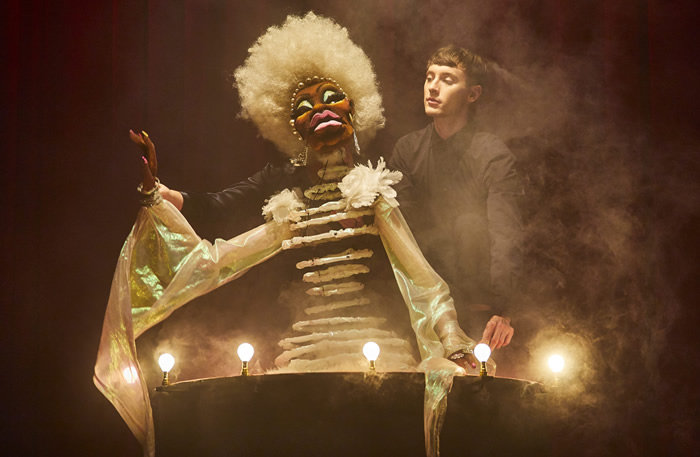 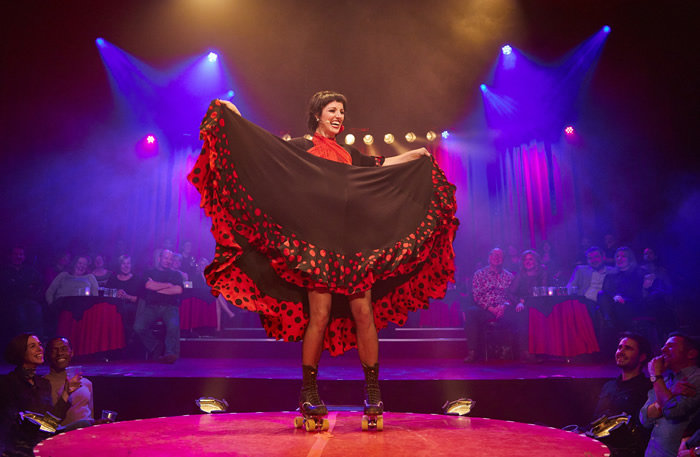