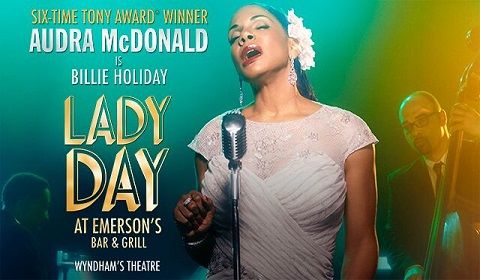 Written by Lanie Robertson (The Insanity of Mary Girard), the critically-acclaimed Lady Day at Emerson’s Bar & Grill takes the audience on a tumultuous journey through Holiday’s extraordinary life. Set at a bar in 1959 Philadelphia, Holiday gives what became one of her final performances, opening up to her awaiting audience. Through moving monologues and a heart-wrenching score accompanied by a luscious live jazz band, McDonald gives the performance of her career as the renowned jazz singer. Lady Day at Emerson’s Bar & Grill includes plenty of popular songs, such as ‘What a Little Moonlight Can Do’, ‘Strange Fruit’ and ‘Taint Nobody’s Biz-ness’.

Earning two 2014 Tony Awards, including Best Actress for her performance as Holiday, McDonald is the only performer in Tony history to have received awards from all four acting categories. Her extensive credits include Carousel, Master Class, Ragtime, A Raisin in the Sun and Gershwin’s ultimate classic Porgy and Bess. McDonald’s musical prowess has also been recognised by winning two Grammy Awards and an Emmy, with multiple solo albums recorded.

Revered as one of the greatest voices of all time, Holiday rose to fame in the 1930s and 40s and recorded various hits that have become defining jazz numbers. After a struggle with addiction which caused an untimely death at the age of 44, Holiday was inducted into the Rock and Roll Hall of Fame in 2000. Lady Day at Emerson’s Bar & Grill celebrates the singer in all her glory, with moving, inspirational music that will remind the audience of one of the world’s greatest stars. This is set to be one of the hottest tickets in town.

Running time: 90 minutes with no interval

Special notice: Billie Holiday fans will not be disappointed, as Audra McDonald transforms magnificently into the legendary singer and shouldn't miss the chance to get tickets!

Sorry this show closed 09 September 2017, we recommend these similar productions.

SeatPlan Recommends: Wyndham’s Theatre offers clear views throughout the auditorium and is one of the safest West End venues to buy tickets for, although the Upper Circle and Gallery can feel very far away. Make sure to get tickets in the Dress Circle for an unobstructed view of the whole stage. 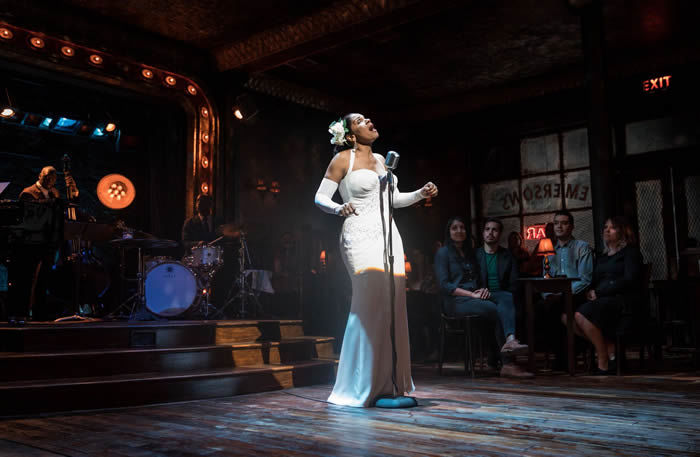 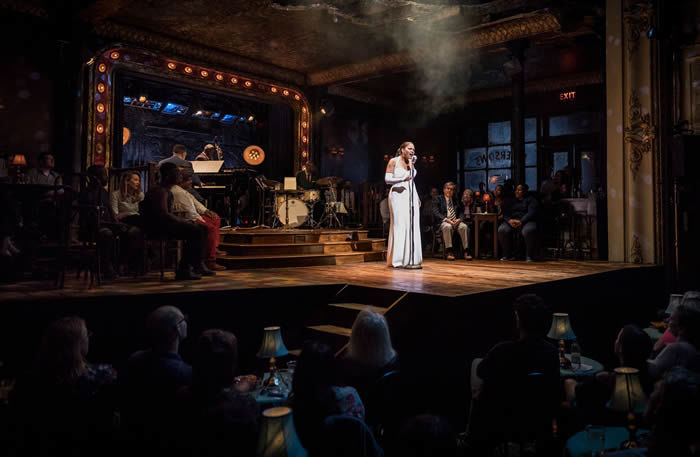 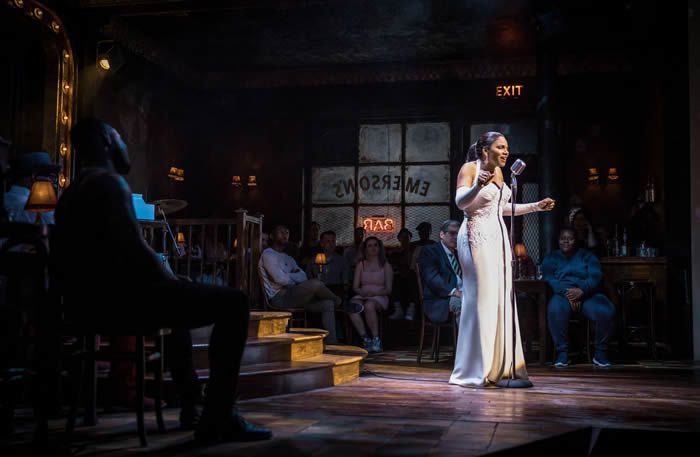 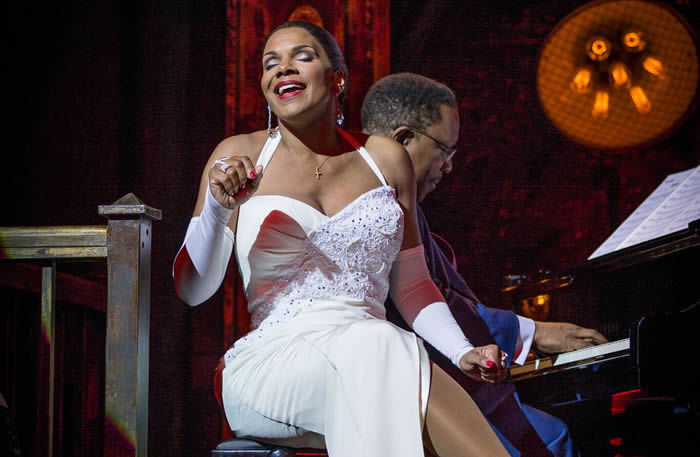 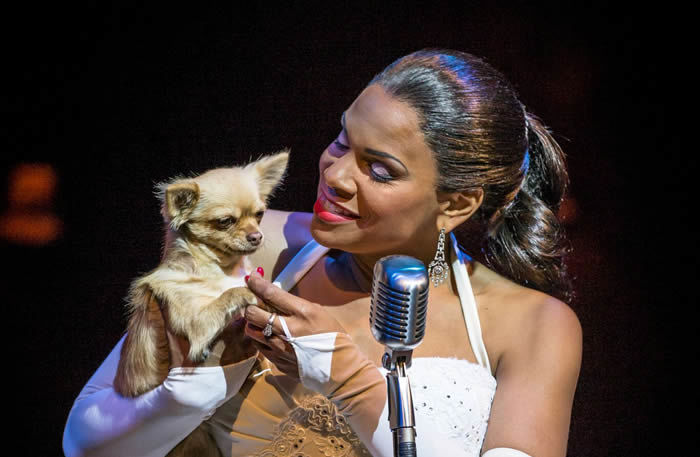 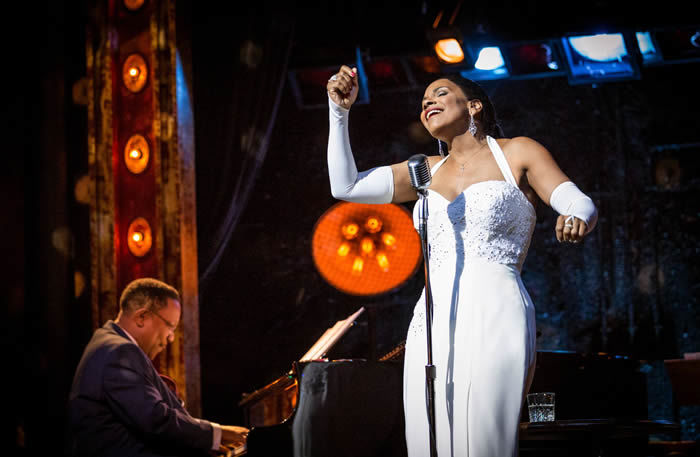 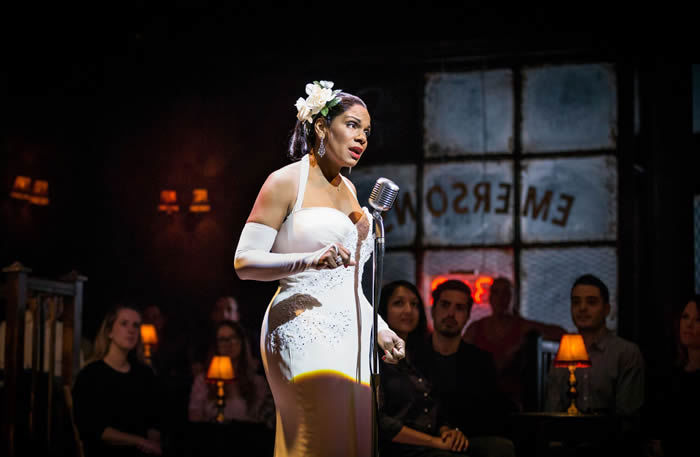 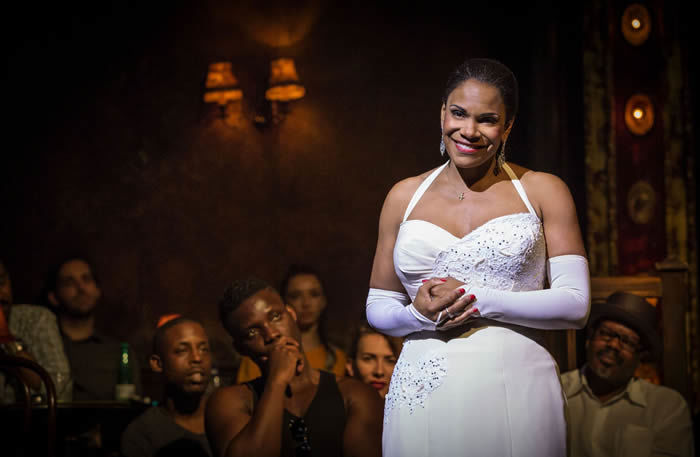