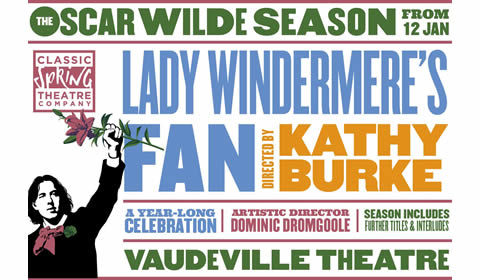 The play revolves around Lady Windermere’s twenty-first birthday. A shadow is cast across the jubilant occasion when Windermere receives word that her doting husband is having an illicit affair. Her investigations come to a melodramatic head when she discovers the real truth behind her husband’s deceit.

Former Artistic Director of the Globe, Dominic Dromgoole, has confirmed plans for his new theatre company Classic Spring which will produce the piece. The company’s goal is to honour the revolutionary and innovative work of proscenium playwrights within the theatres they loved.

Lady Windermere’s Fan will be staged as part of the Oscar Wilde Season at the Vaudeville Theatre. The piece will be presented alongside some of Wilde’s most groundbreaking Victorian plays that shook the foundations of British theatre, given bold new life by Dromgoole’s company.

Tickets are also available for other staged works in the season including A Woman of No Importance, An Ideal Husband and The Importance of Being Earnest. Lady Windermere’s Fan will play at the Vaudeville Theatre from the 12th January to 7th April 2018.

Special notice: Fans of Wilde's engrossing storytelling and witty dialogue will adore this Victorian classic, and should definitely ensure to get Lady Windermere's Fan tickets to see what Kathy Burke has done to remaster the classic.

Sorry this show closed 07 April 2018, we recommend these similar productions.

SeatPlan Recommends: The Vaudeville Theatre offers great sight lines from most seats but audiences wishing to immerse themselves in this exciting Victorian chamber piece should aim to grab seats near the front of the stalls. 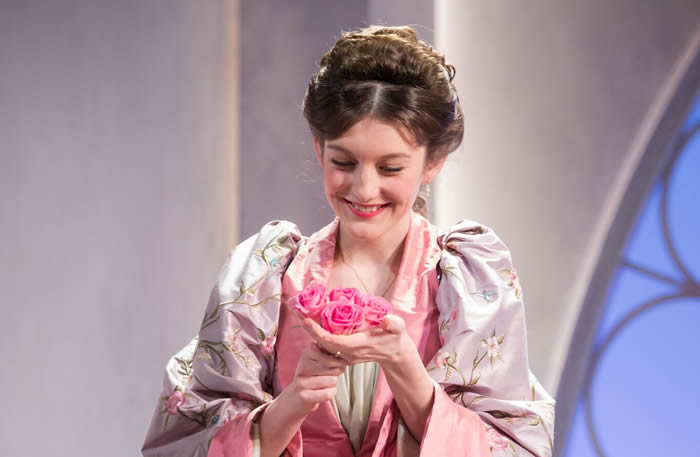 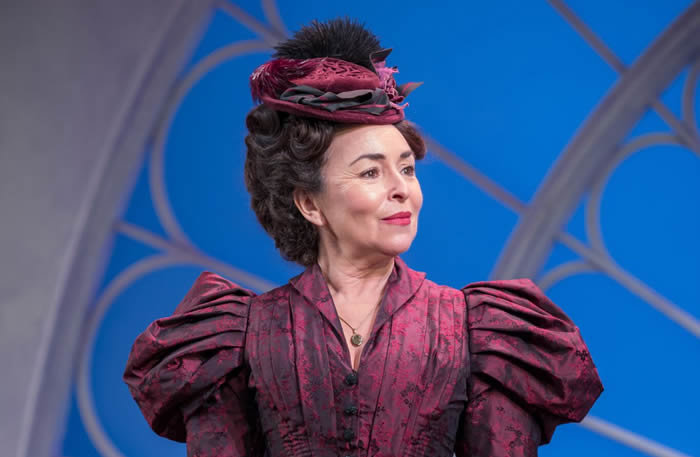 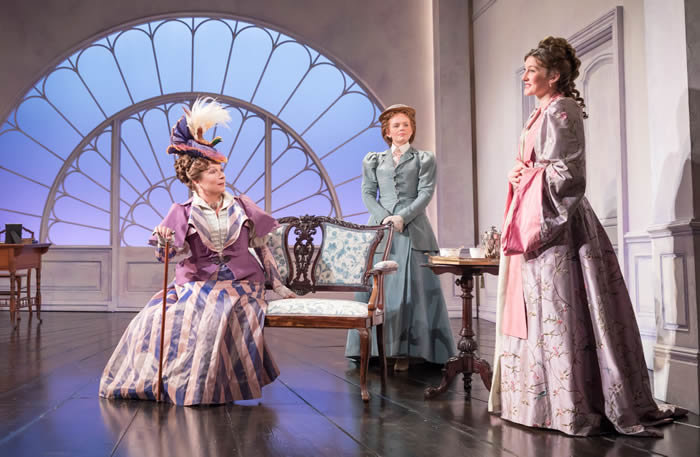 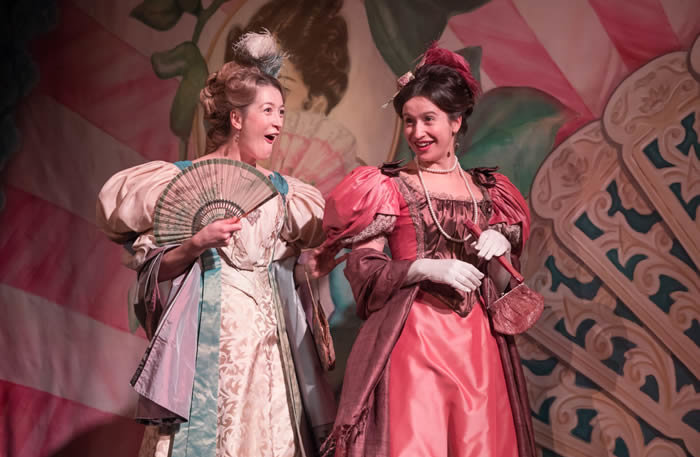 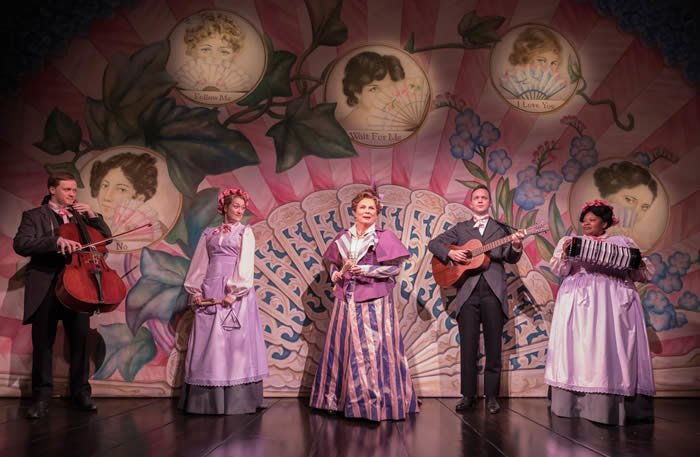 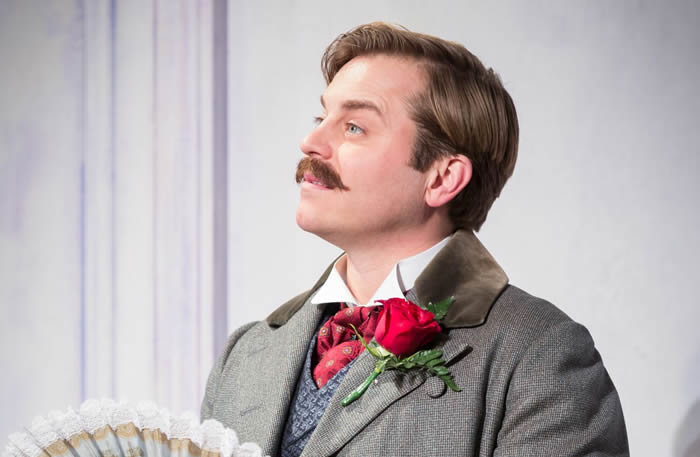 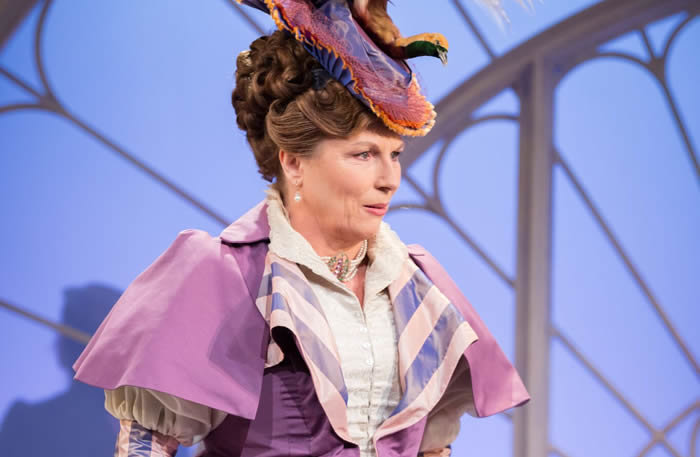 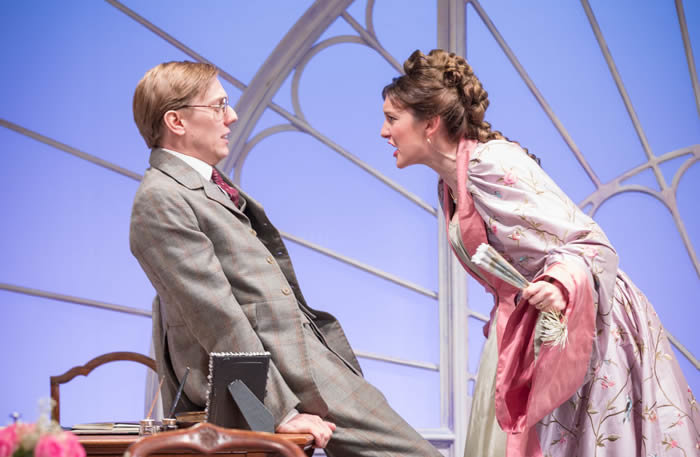 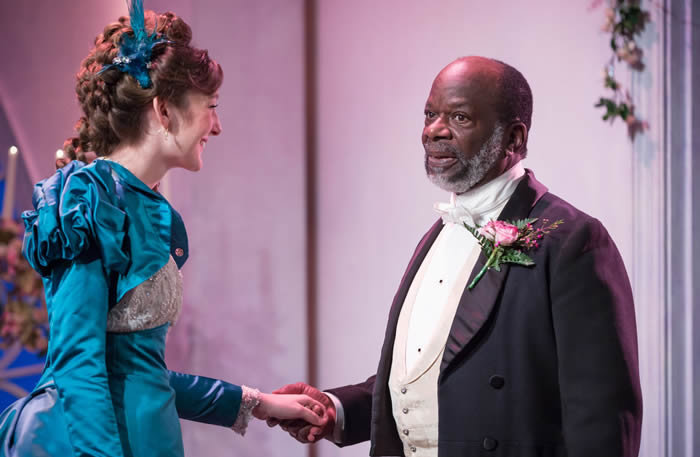 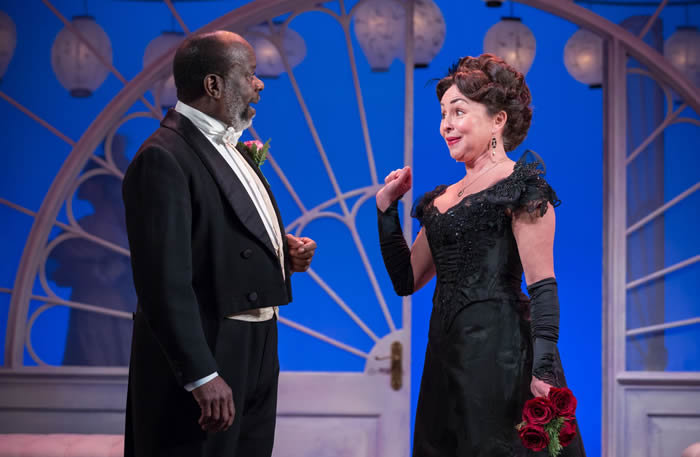 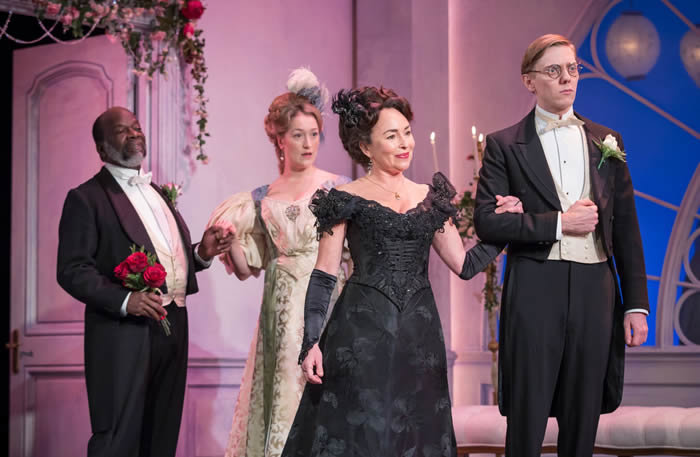 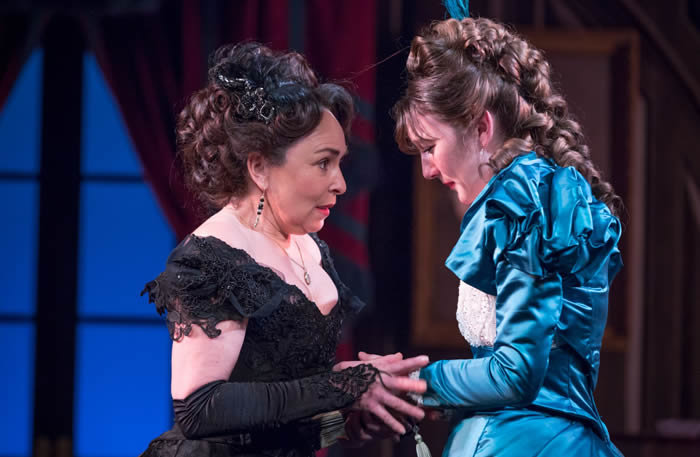 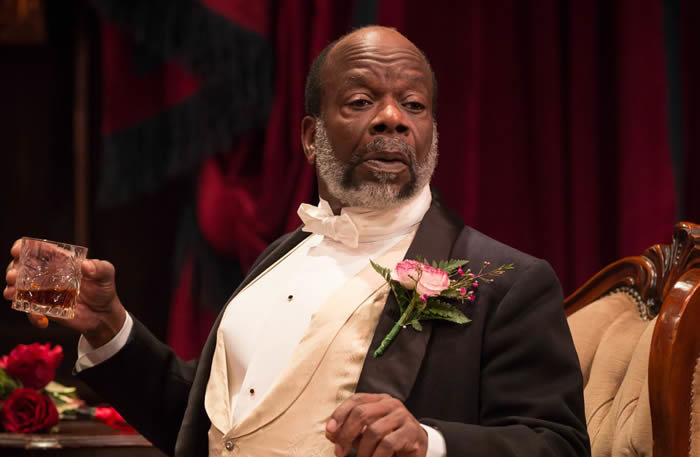