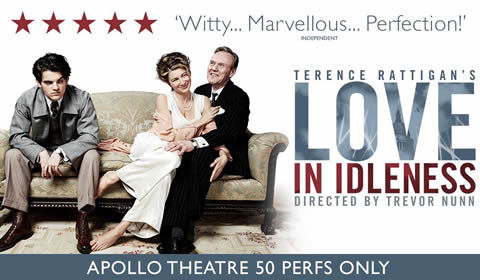 Apollo Theatre
22 seat views
Following an acclaimed sold out run at the Menier Chocolate Factory, Love In Idleness has transferred to the West End for a limited run from the 11th May 2017 to 1st July 2017.

Love In Idleness tells the story of eighteen-year-old Michael who returns to Canada after a four year absence during the war, full of youthful idealism and liberal tendencies.

He is abhorred when he discovers that his widowed mother Olivia has become the mistress of cabinet minister Sir John Fletcher, while making the most of high society.

Upon meeting, Michael and John instantly butt heads, with sparks flying and relationships being tested, everyone is set to learn some difficult lessons in love.

Nunn is one of the UK’s most acclaimed directors, having had stints as Artistic Director of the Royal Shakespeare Company, the National Theatre and currently the Theatre Royal Haymarket. Sir Trevor Nunn is best known for his work on much-lobed musicals such as Cats and Les Miserables as well as dramas such as Nicholas Nickleby and Macbeth.

The production stars Eve Best, who is best known for her Olivier and Evening Standard Award winning performance in Hedda Gabler for the Almeida Theatre as well as her acclaimed role in A Moon for the Misbegotten. Acclaimed actor Anthony Head co-stars. Perhaps best known for his television roles in Merlin and Buffy The Vampire Slayer, Love In Idleness marked a welcome return to the stage for the veteran theatre actor.

Marking the first time the play has been performed in the West End since 1944, this transfer is the perfect opportunity for those who missed out on the sold out run at the Menier Chocolate Factory earlier this year to catch this incredibly play.

Love In Idleness is set to ran for a limited 50 performances between 11th May 2017 and 1st July 2017 at the Apollo Theatre in London’s West End.

Special notice: Those who saw Helen McCrory recently star in the National Theatre production of The Deep Blue Sea will be excited to see another incredible Terrence Rattigan play brought back to the stage so quickly. After entirely selling out its acclaimed run at the Menier Chocolate Factory, this is the perfect opportunity for those who missed out on tickets the first time, to catch this incredibly play.

Sorry this show closed 01 July 2017, we recommend these similar productions.

SeatPlan Recommends: The best seats in the Apollo Theatre tend to be in the centre of the Stalls, giving the best views and legroom, although a slight overhang can affect seats in Row N and further towards the rear.

The Dress Circle can give good views also, with the centre being preferable as a curved layout can often mean seats towards the end of rows are not the best. The Grand Circle is the most distant sections and often feels so, however will generally provide the cheapest theatre tickets. 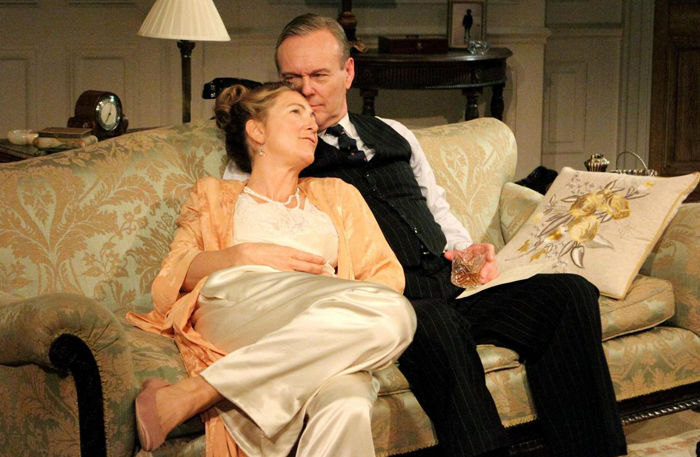 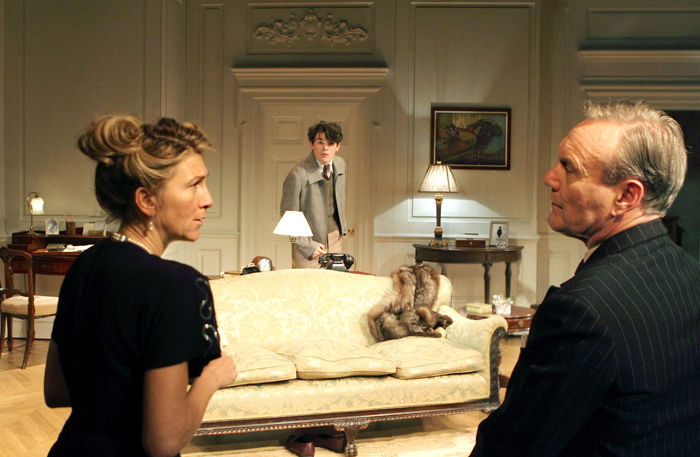 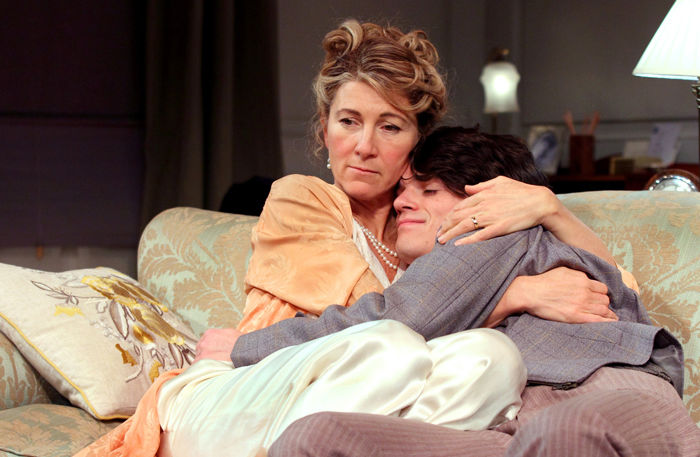 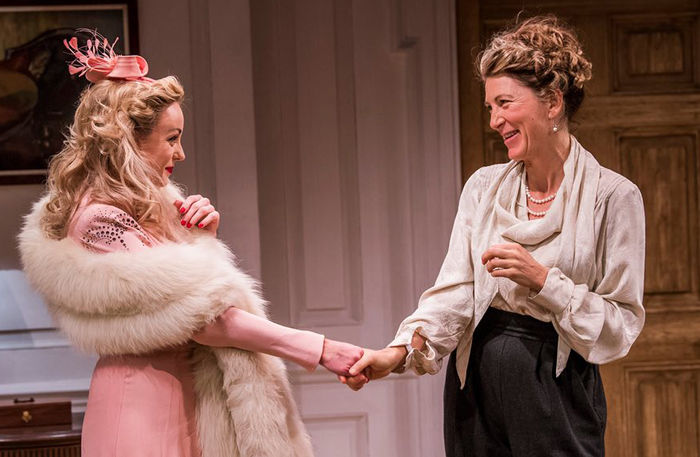 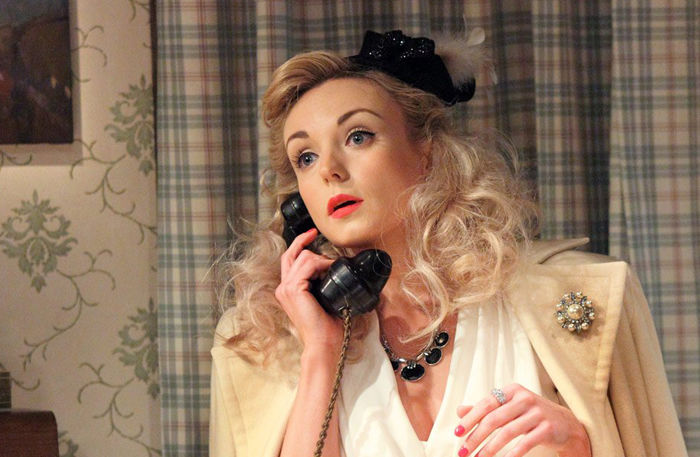 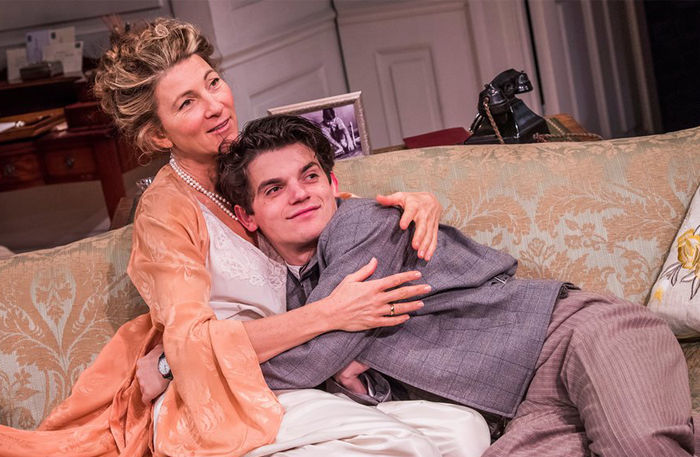 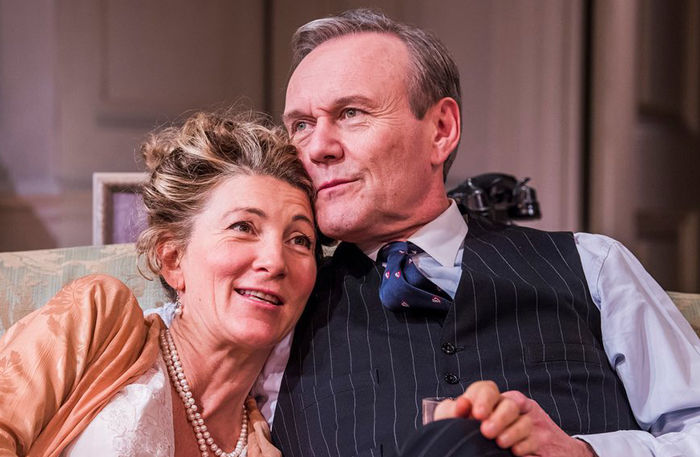