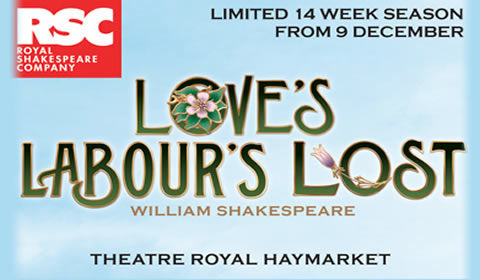 Theatre Royal Haymarket
4 seat views
Christopher Luscombe (Nell Gwynn) turned his hand to two of Shakespeare’s greatest comedies, having ran at the Theatre Royal Haymarket for a limited season. In collaboration with the RSC and Chichester Festival Theatre, Love’s Labour’s Lost and Much Ado About Nothing, otherwise known as Love’s Labour’s Won ran in rep. Following a successful 2014 run in Stratford-upon-Avon and Chichester, the double-bill opened in the West End on December 9th 2016.

Love’s Labour’s Lost is catapulted into pre-war 1914, following the King and his friends as they pledge to avoid all women for a firm three years. Unfortunately, their oath comes under scrutiny when the pleasant Princess of France and her lovely ladies-in-waiting arrive. Widely acknowledged as one of Shakespeare’s best comedies, Love’s Labour’s Lost examines the influence of the female sex, suggesting that they may be the most powerful gender of all. Only at the end of the play are the lovers forced to be apart, as the world takes a dark turn into the beginnings of the devastating World War One.

Following his recent appearance in Photograph 51, Edward Bennett played Berowne, a role that has previously been portrayed by Shakespeare connoisseur Kenneth Branagh. Lisa Dillon joined him playing Rosaline. Dillon is best known for her other work at the Royal Shakespeare Company, as well as her much loved television role as Mary Smith in Cranford. Love’s Labour’s Lost was directed by Christopher Luscombe, who had recently enjoyed success with Nell Gwynn and had also helmed popular productions Wicked and The Madness of King George III. The production also featured design by Simon Higlett, lighting by Oliver Fenwick, sound by Jeremy Dunn and choreography by Jenny Arnold.

Special notice: Fans of Shakespeare will enjoy seeing this new adaptation of one of his less-performed comedies, which places the production pre-war. Love’s Labour’s Lost is recommended for ages 11 and up.

Sorry this show closed 18 March 2017, we recommend these similar productions. 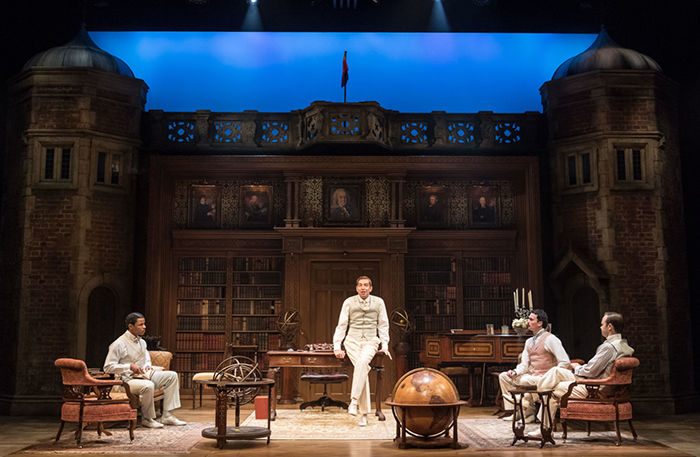 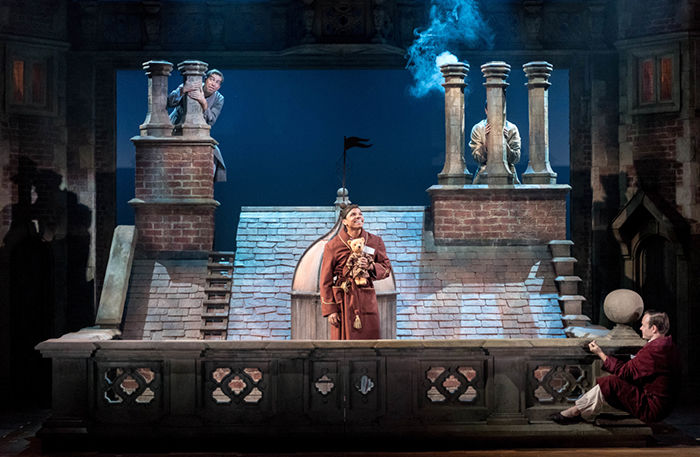 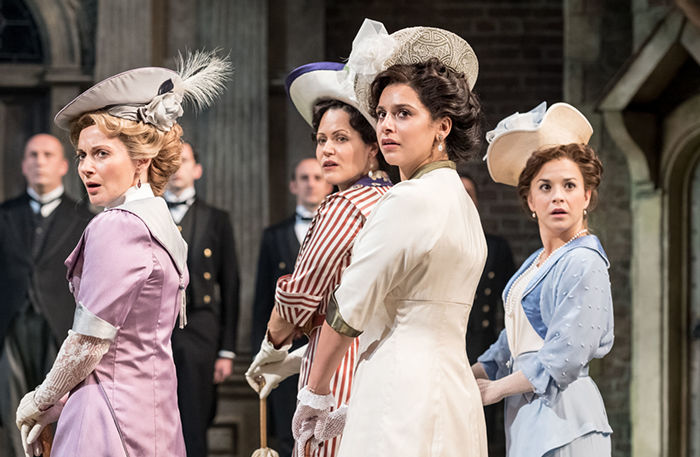 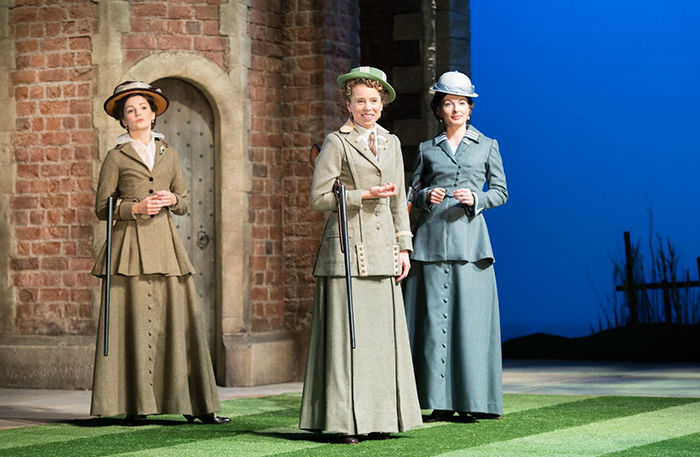 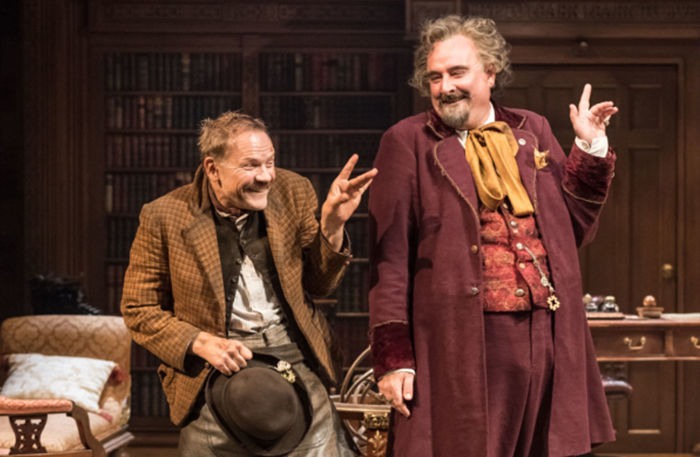 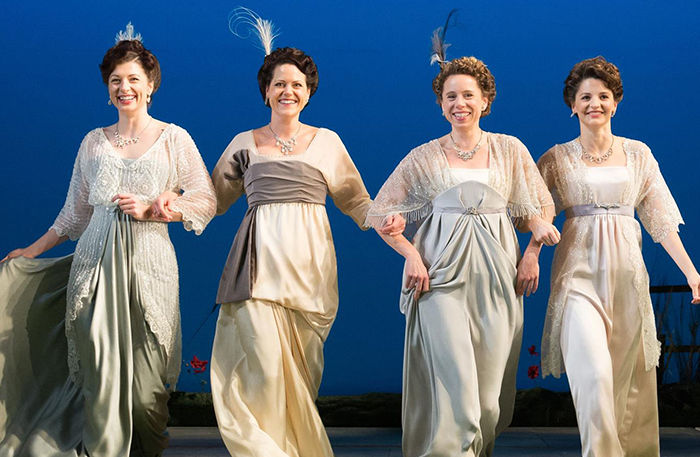 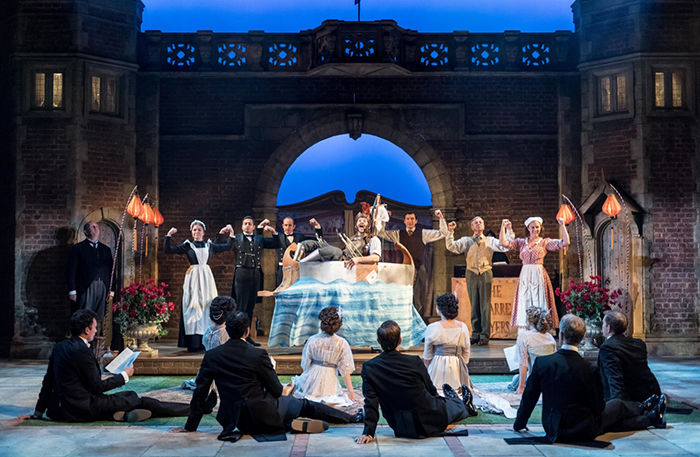