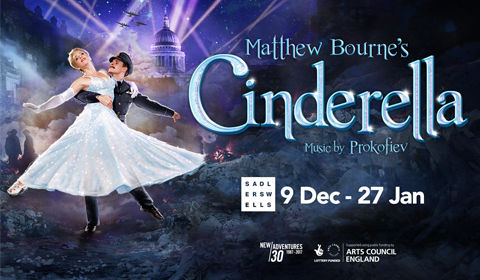 Sadler's Wells
17 seat views
Legendary choreographer Matthew Bourne brings his magnificent interpretation of the classic fairy tale Cinderella to the London stage this Christmas, for a limited festive run at Saddler’s Well from the 9the December 2017 to 27th January 2017.

Hot on the heels of the sold-out smash hit The Red Shoes during Christmas 2016, which was a huge success with both critics and fans alike, the New Adventures company once again return to the Sadler’s Wells with another innovative production of a timeless tale.

Matthew Bourne’s Cinderella is one of the New Adventures team’s most loved and popular productions, having first premiered at the Piccadilly Theatre in London in 1997, before transferring to the Ahmanson Theatre in LA, as well as countless shows as part of European tours since then. This new production, returning to Saddler’s Wells forms part of the iconic company’s 30th anniversary year.

Set in London during the chaos of the Blitz of the Second World War, Cinderella is a beautiful and exciting story of love and passion. It is a true war-time romance, as a opportunistic meeting one enchanting night lands Cinderella and a handsome young RAF pilot together, just long enough to fall madly for each other, before being torn apart by the terror of the German bombing raids.

Brought to life with the enchanting costumes and sets of Olivier Award winner Lez Brotherson, and with lighting design by the Olivier Award-winning Neil Austin, Matthew Bourne’s Cinderella truly is an incredibly unique experience. The show also features incredibly surround sound design by Paul Groothuis as well as a specially commissioned soundtrack performed by a 60 piece orchestra.

Known as a master of performance and staging, Matthew Bourne tells this incredible story in an unforgettably heart-stopping and moving way, helping to bring out the brilliance of Prokofiev’s unforgettable score, as well as wrenching them into the sights and sounds of war torn London.

Matthew Bourne is known as the master of dance and performance, and this unique and breathtaking retelling of Cinderella is certainly not to be missed. With performances beginning at Sadler’s Wells on the 9th December 2017 and set to run to 27th January 2017, this is bound to be one of the most popular Christmas shows of the year.

Age recommendation: Some scenes may not be suitable for very young children

Special notice: Fans of incredible and unique performance and dance should certainly take the opportunity to see Matthew Bourne’s brilliant production of Cinderella. Offering a beautiful retelling of the classic tale, Cinderella is the perfect festive treat for those who want something other than the usual pantomime flamboyance.

Sorry this show closed 28 January 2018, we recommend these similar productions.

SeatPlan Recommends: The best seats in the Sadler’s Wells theatre tend to be in the centre of the Stalls. The front allows you to be very close to the action, however a high stage may restrict your view of footwork.

The First Circle has no safety rail so can give good views without restrictions, however due to the curve, ends of rows can be quite side on. The Second Circle is more distant but follows a similar layout. 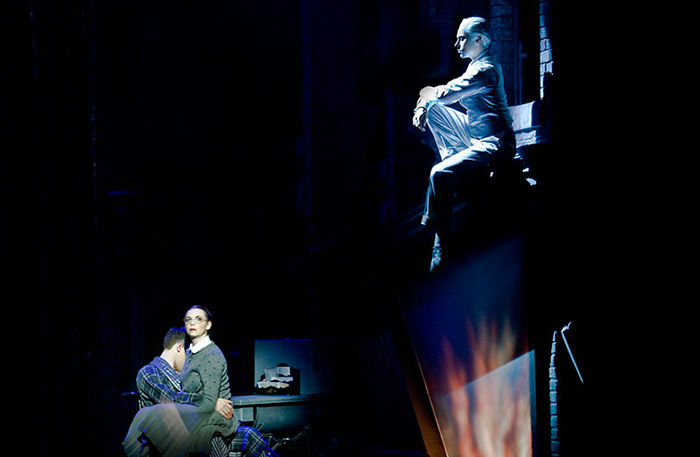 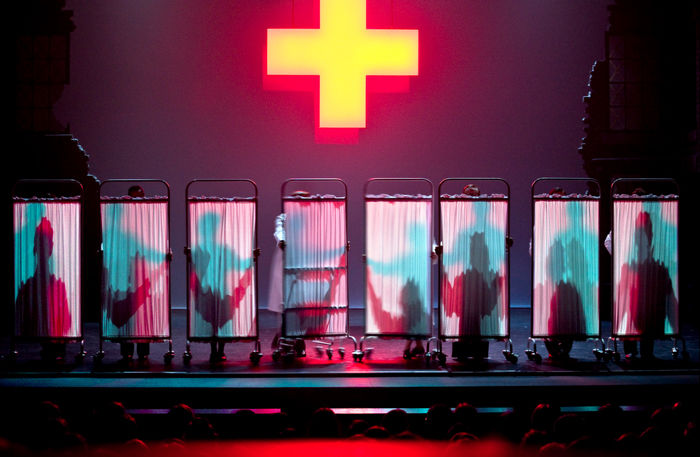 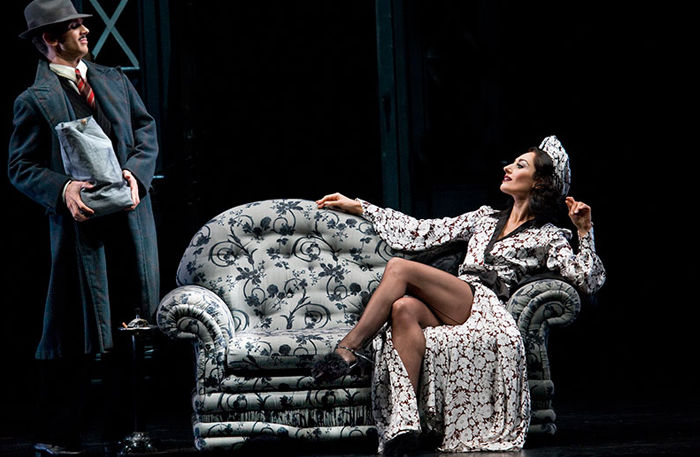 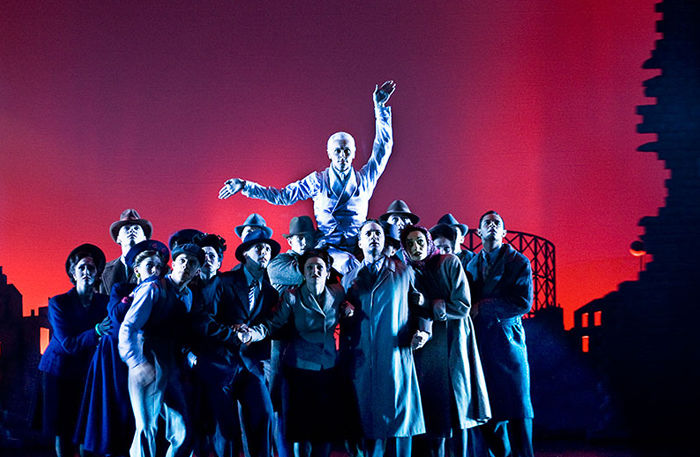 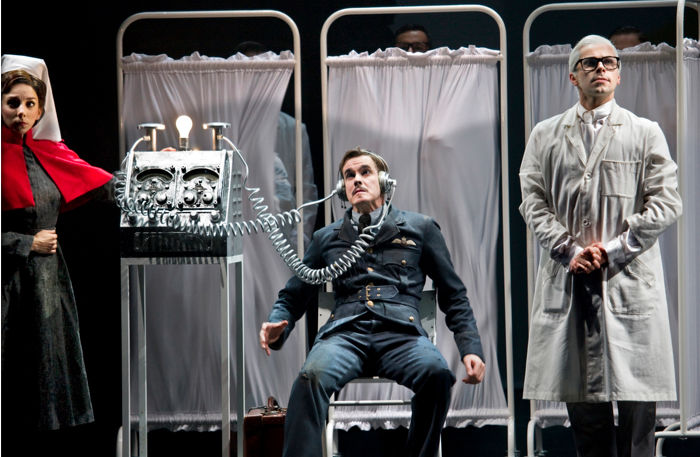 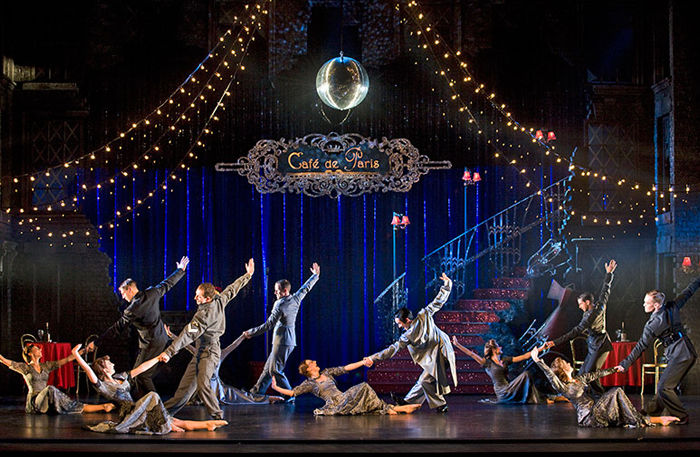 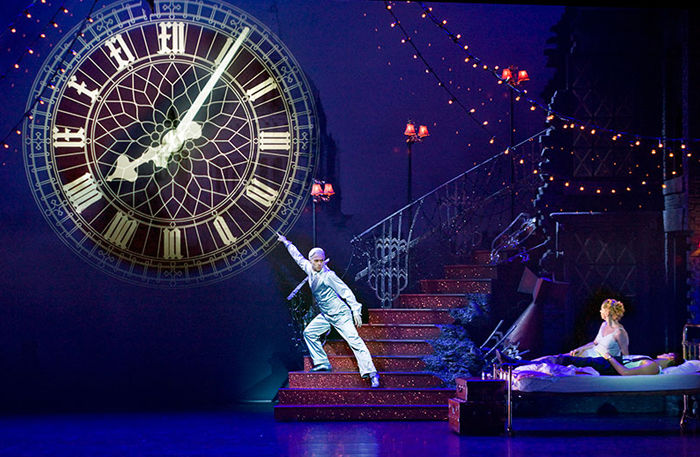