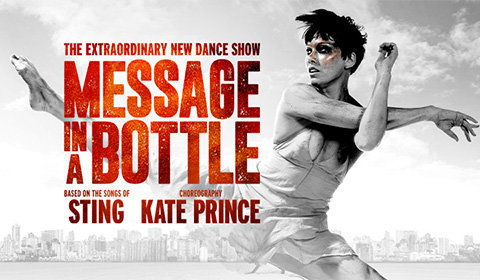 Message in a Bottle

Message in a Bottle has closed

Add review
A collaboration between Sadler's Wells and Universal Music brings to life a new dance show set to the music of Sting. Message in a Bottle features choreography by Kate Prince performed by a cast that includes members of her company ZooNation. The piece will receive its premiere at the Peacock Theatre on 6 February 2020.

Hip-hop, dance and music combine in this story of family and adventure. Three siblings have been parted and each embarks on their own journey. Sting’s biggest hits are woven through the narrative, including "Roxanne", "Every Breath You Take", "Fields of Gold" “Englishman In New York” and "Every Little Thing She Does Is Magic". It isn’t known if the music will be performed live or if it will be prerecorded, but either way Prince is determined to leave Sting’s distinctive vocals as they are.

Sting is “excited by the potential” of the show, looking forward to seeing how Kate Prince will bring a fresh perspective to his work. Finding fame as the lead singer and bassist of rock band The Police, Sting went on to launch his solo career in 1985. His eclectic style encapsulates rock, reggae, classical, jazz and more besides. Among a plethora of awards accrued over his lifetime he counts an Ivor Novello Award for Lifetime Achievement from the British Academy of Songwriters, Composers and Authors.

Prince is an acclaimed choreographer, director and writer. She is responsible for the choreography for Everybody's Talking About Jamie and she co-wrote the 2018 musical Sylvia. ZooNation: The Kate Prince Company, of which she is Artistic Director, is a resident company of Sadler's Wells. Their previous productions include Into the Hoods and The Mad Hatter’s Tea Party. Message in a Bottle features members of ZooNation; national auditions are being held to fulfil the rest of the casting.

A co-production between Birmingham Hippodrome and the Lowry in Salford, Message in a Bottle will receive its world premiere at the Peacock Theatre before embarking on a UK and international tour. Come and see it from 6 February until 21 March 2020.

Age restrictions: Recommended 12+. Under 5s are not permitted in the Peacock Theatre. Children under 16 must be accompanied by an adult.

Special notice: Fans of The Police and of Sting himself will delight in seeing how his classic tracks have been interpreted. Anybody who loves modern dance and hip-hop, particularly ZooNation’s past shows like Into the Hoods, won’t want to miss out on their latest project.

Please note that Message In A Bottle contains some scenes of an adult nature. 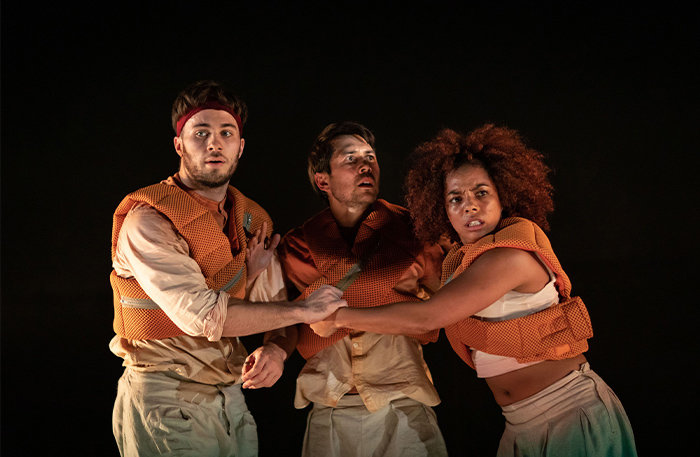 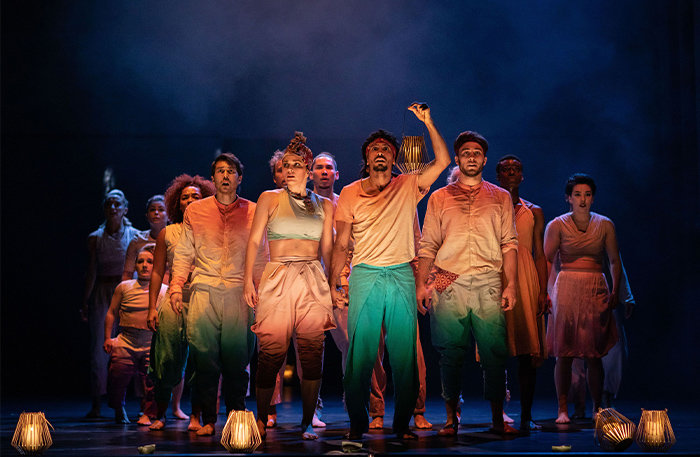 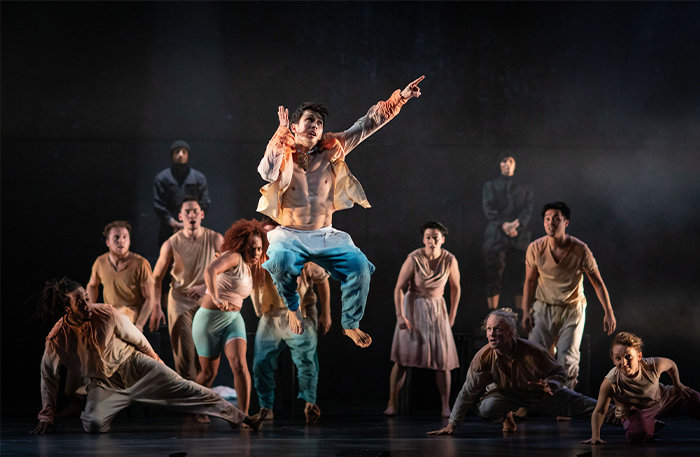 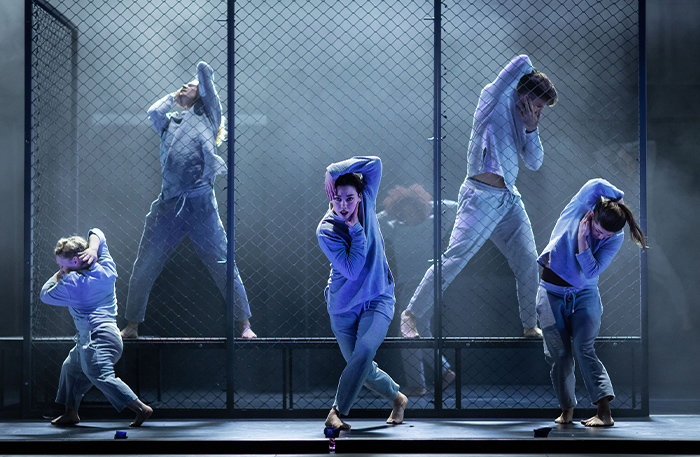 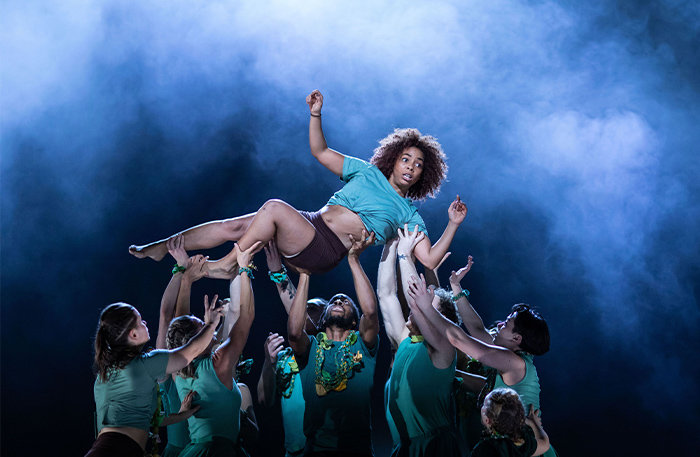 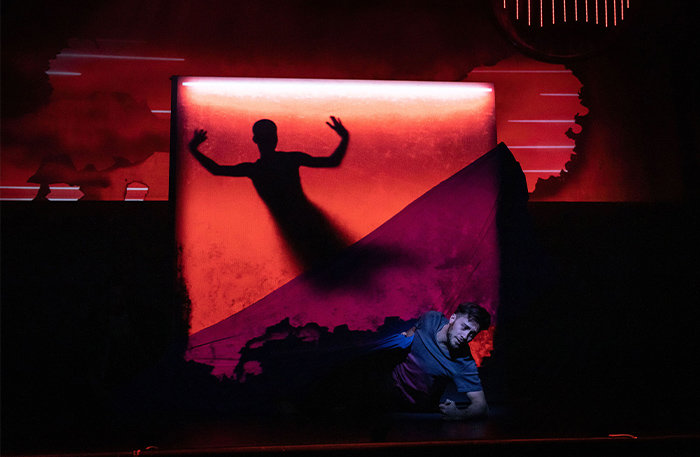 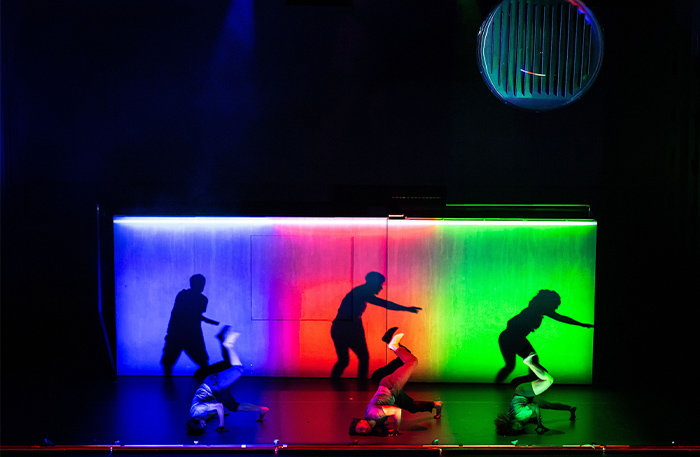 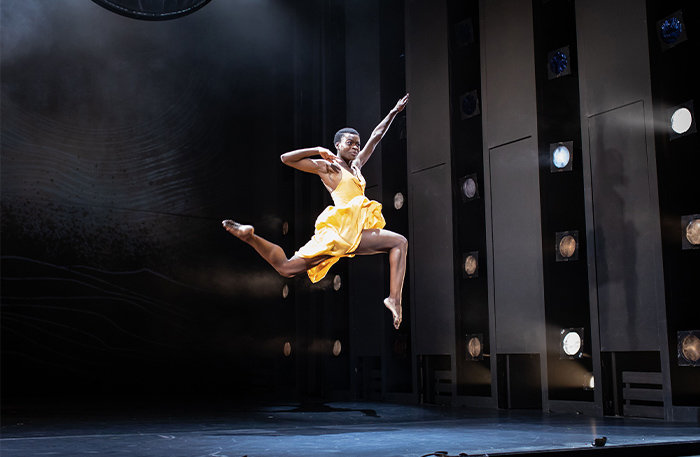 Never been to a pure dance performance before and was totally blown away. Fantastic performances from all of the dancers and a moving... More

If I could give the show more than 5 stars I would! It was exceptional. I was so stunned at the interval that I could barely speak,... More

Wonderful dancing as to be expected from Zoonation, set to the beautiful music of Sting, and telling a powerful and moving story.

Fabulous Sting soundtracks throughout the entire dance based musical performance. The choreography was excellent and some of the dance... More

Outstanding production, I bought another ticket to see it again literally 48 hours after the first time I saw it and I plan on going... More

Stunning production! I'm absolutely blown away by the talent showcased in this show and how the video, sound and lighting elements... More

As to be expected of Sting’s music, the theme of the show is quite heavy looking at refugees escaping unrest in their country and the... More

Singin' In The Rain