Old Vic Theatre
0 seat views
‘Music is medication. The elixir of life. It’s for injecting into the blood stream to take away the pain… to promote euphoria… to adrenalise us and give us courage and fortitude.’

Multi-award winning writer Joe Penhall presents a world premiere of his gripping new drama Mood Music at London’s Old Vic Theatre, as part of the highly anticipated 2018 season. With further productions including stage adaptations of Fanny & Alexander and A Monster Calls, the play sees a battle take place between industry titans about the impact of music on its creators.

Taking place in a state-of-the-art London recording studio, Mood Music sees two songwriters at loggerheads, accompanied by their lawyers and psychotherapists. Just how damaging can music be? With ever-growing egos and personalities in the industry, this highly topical play studies the effects of music on our innermost feelings and the psychology of creating mixed melodies.

Mood Music is written by multi-award winning playwright Joe Penhall, who had recent success with the 2015 Olivier Award-winning Kinks’ musical Sunny Afternoon. Further works include his award-winning 2000 play Blue/Orange, which earned the Olivier, Evening Standard and Critics’ Circle Theatre Award for Best New Play. His television drama The Long Firm was nominated for a BAFTA, whilst screen credits include Enduring Love and The Road.

Special notice: Fans of the Olivier Award-winning Sunny Afternoon will enjoy this new venture from the musical’s book writer, Joe Penhall. A gripping play, this new offering from the Old Vic is not to be missed.

Sorry this show closed 16 June 2018, we recommend these similar productions.

SeatPlan Recommends: Sit in the central Stalls for the best views in the Old Vic, or in the front rows of the Dress Circle. There are bargains available toward the ends of rows and at the rear of the Stalls, but be aware that the circle overhang and pillars could obstruct the view!

Sit in the Lilian Baylis Circle for bargain seats, although you may feel distant from the stage.

Nobody has added a seat view photo for Mood Music at Old Vic Theatre yet, please be the first to share your experience. 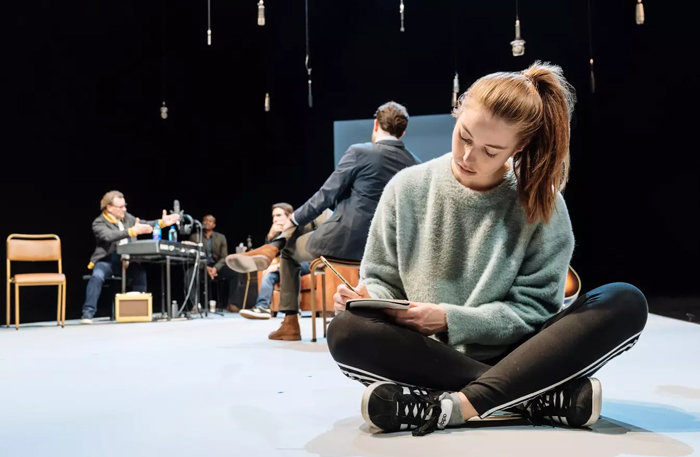 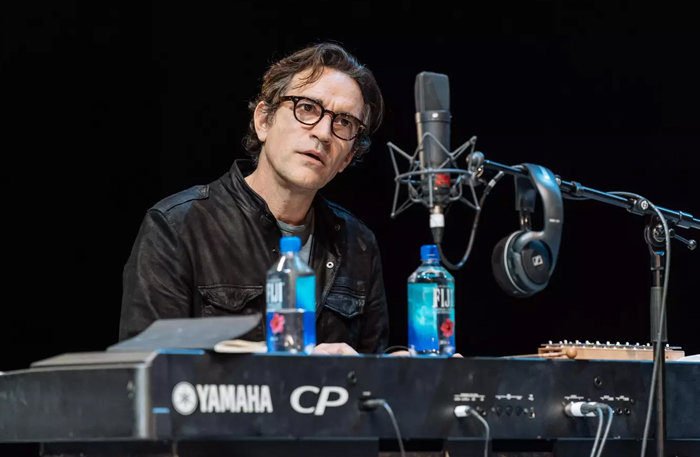 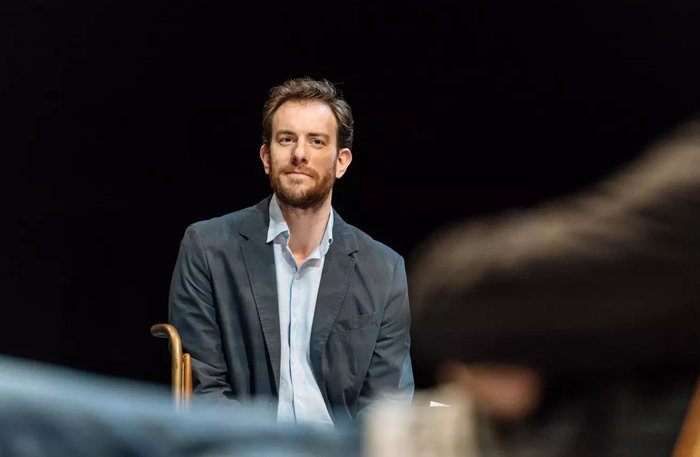 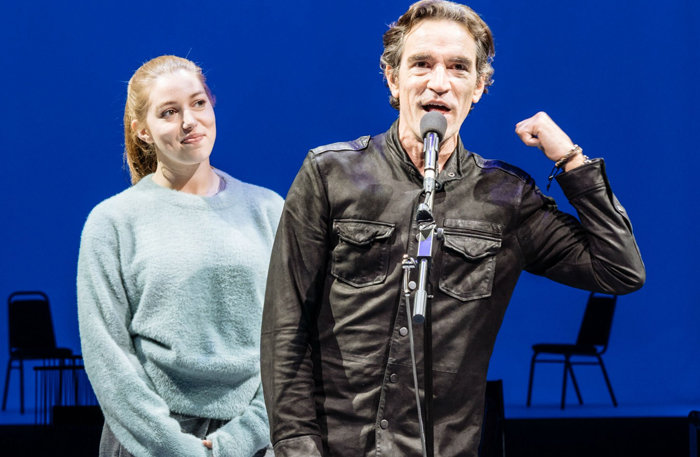 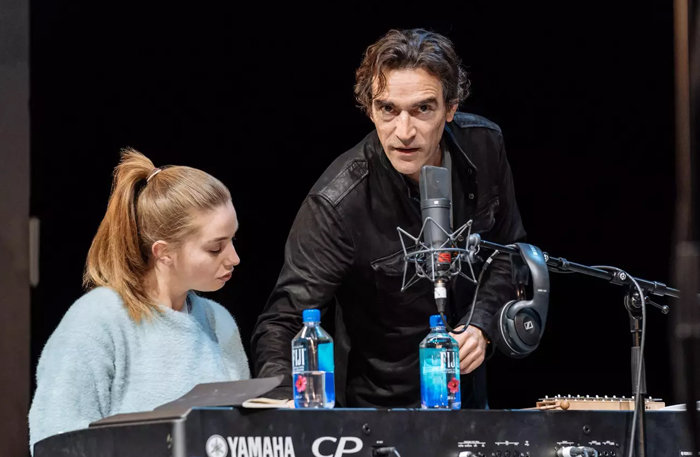