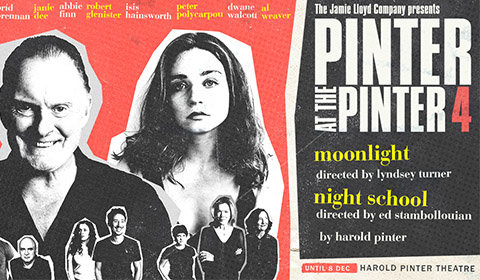 Harold Pinter Theatre
17 seat views
The Jamie Lloyd Company returns to the West End for a five-month-long residency at the Harold Pinter Theatre, presenting a limited season that celebrates the 10th anniversary of the British playwright Harold Pinter. This commemoration stages Pinter’s lesser-known, one-act plays in a series of double bills from September 2018 to February 2019.

Moonlight / Night School is presented as a thrilling double-bill of atmospheric and witty plays. In Moonlight, Andy is on his deathbed whilst his family discuss the troubled relationships that they’ve had with him. In Night School, a inhabitant of the East End’s underworld returns to his bedsit to find it occupied by a mysterious woman harbouring a deadly secret.

Olivier Award-winning director Lyndsey Turner directs Moonlight, with up-and-comer Ed Stambollouian leading Night School. Stambollouian has recently worked as an associate director for The Jamie Lloyd Company, whilst Turner’s most recent credits include Girls & Boys at the Royal Court, which later transferred to Broadway, as well as productions at the Donmar Warehouse, Gate Theatre and in the West End.

Casting for Moonlight / Night School includes Jessica Barden, whose screen credits include hit Channel 4 series The End of the F***ing World and theatre credits include Blasted and Jerusalem.

A one-of-a-kind theatrical event that showcases the ever-relevant work of one of Britain’s greatest writers, the celebratory season stages a variety of his lesser-known works amongst his finest short plays. Moonlight / Night School is the fourth double-bill to appear in the season, which features star-studded casts and stellar creative teams.

An unforgettable journey through his finest works, Moonlight / Night School contrasts a compelling piece about loneliness with a sharp, witty comedy. The production runs at London’s Harold Pinter Theatre from 1 November to 8 December 2018, with a press night on 16 November 2018.

Sorry this show closed 08 December 2018, we recommend these similar productions.

Moonlight / Night School seat view photos show what view you will get for your money. Unfortunately we do not have any seat views for this show. 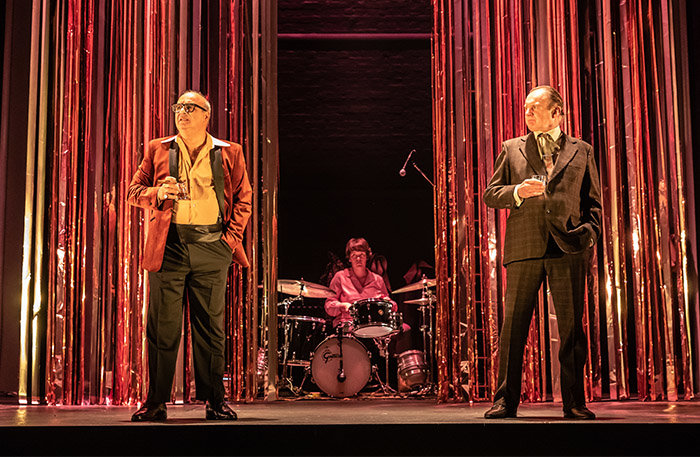 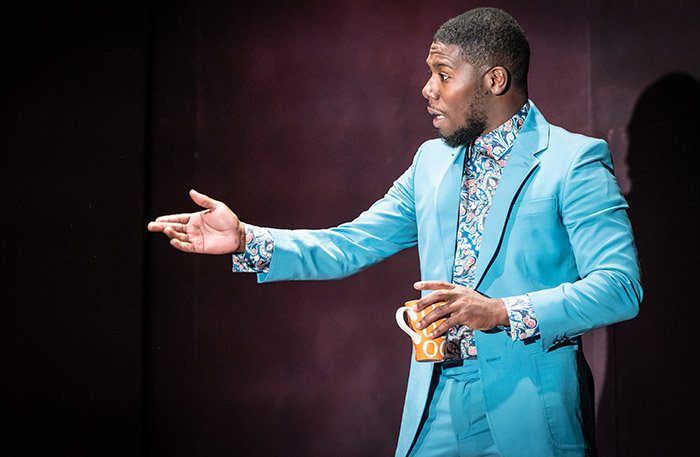 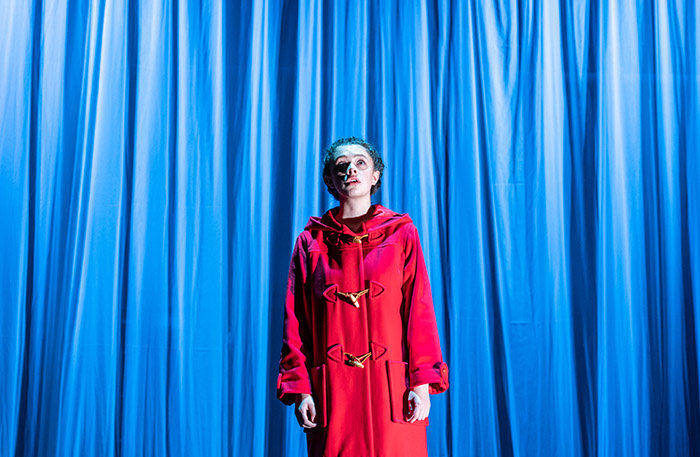 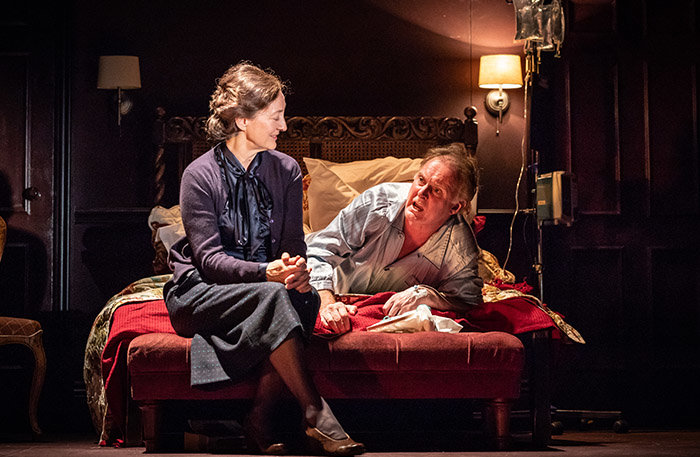 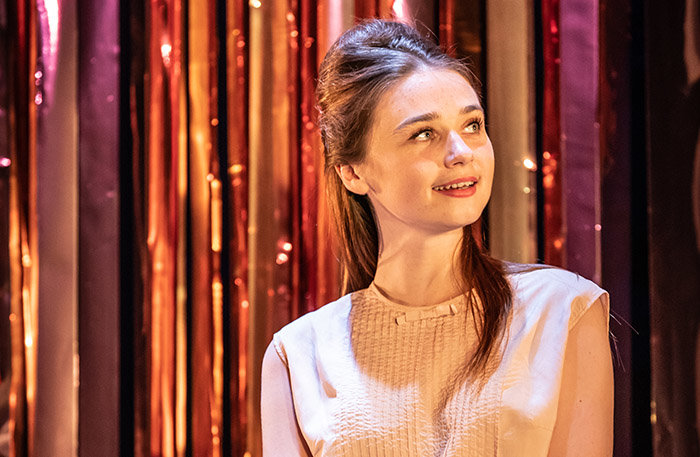