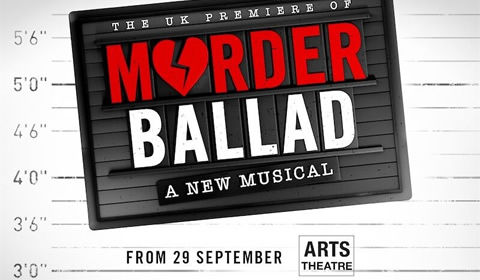 Arts Theatre
36 seat views
Superstar Kerry Ellis fronted an all-new thrilling rock musical, which premiered at London’s Arts Theatre in September 2016. Opening to rave reviews in New York in 2012, Murder Ballad crashed into the West End as one of the hottest tickets in town. A violent tale of illicit passion and betrayal, this gritty musical has already proven to be hugely successful.

Set in gritty New York, Murder Ballad follows the love-torn Sara as she struggles to choose between her safe and reliable husband and her dangerous former flame. When she breaks up with bartender boyfriend Tom, Sara runs straight into Michael’s arms, a soft-spoken poetry student from NYU. Soon, the pair settle down and have a daughter, but Sara longs for her passionate days with Tom and strikes up an illicit affair. As the relationship intensifies, she begins to realise her mistake all too late. With narration from a dark and broody narrator, the musical is littered with rock songs that will have audiences on the edge of their seats.

Kerry Ellis is well-known for touring and performing alongside Queen’s Brian May, but she is best-known for her numerous leading musical theatre roles, most recently as Grizabella in the London revival of Cats. Further roles have included Meat in We Will Rock You, Elphaba in Wicked and Nancy in Oliver!Murder Ballad saw Ellis’ first return to the West End since Cats and was one of the most highly anticipated returns of the year.

Murder Ballad also starred the much loved Ramin Karimloo, best known for his role as Jean Valjean in Les Miserables and the Phantom in Phantom of the Opera. He has recently also been hand picked by Andrew Lloyd-Webber for the lead in Love Never Dies, Lloyd-Webber's sequel to Phantom of the Opera. Murder Ballad also featured Victoria Hamilton-Barritt (Mamma Mia!, A Chorus Line and In The Heights) as well as Norman Bowman (Les Miserables, Pirates of Penzance and Cinderella).

Special notice: Kerry Ellis fans will enjoy seeing her in her element in a rock musical, similar to her role as Meat. Fans of Chicago may also like this new production.

Please note - Murder Ballad contains content suitable only for adults aged 16 and over which some people may find offensive, including strong language, scenes of a sexual nature (including sexual simulation) and sexual references throughout. In purchasing a ticket for Murder Ballad, you acknowledge that you have read and understand this caution. The producers of Murder Ballad accept no responsibility or liability for any offence that may be caused.

Sorry this show closed 03 December 2016, we recommend these similar productions.

SeatPlan Recommends: The Arts Theatre is a very intimate theatre that boasts good views from almost every seat. Sit in the mid-front of the Stalls for an immersive experience, but be aware that the stage is highly raised which can slightly restrict the front rows. 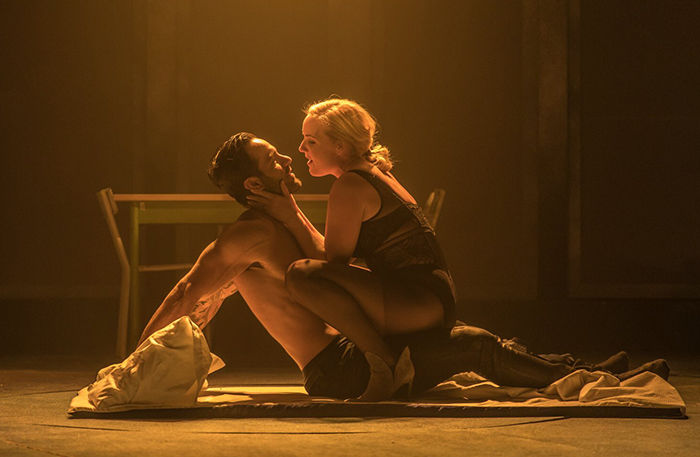 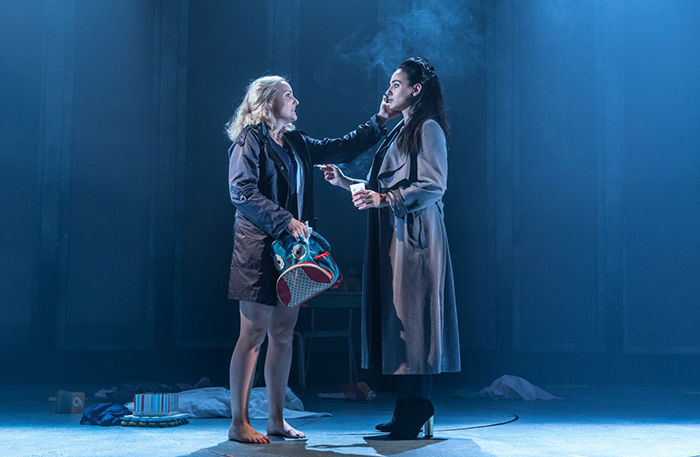 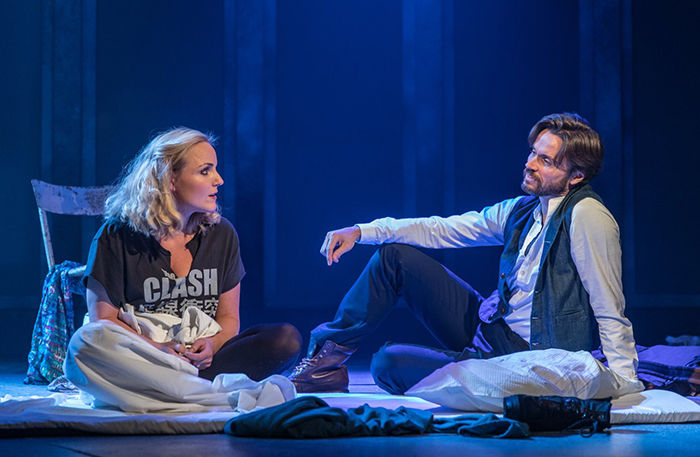 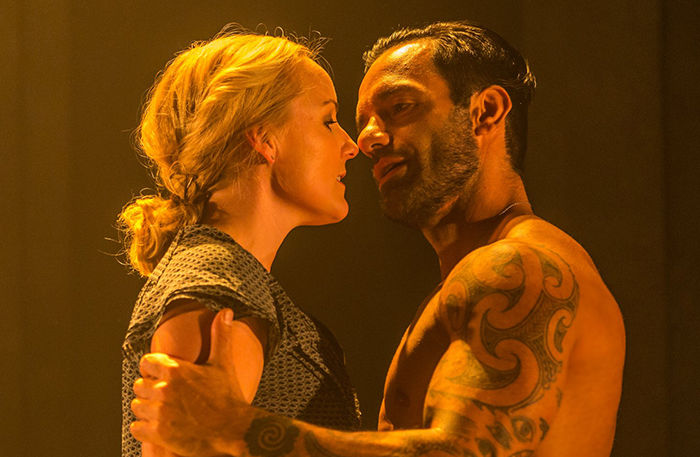 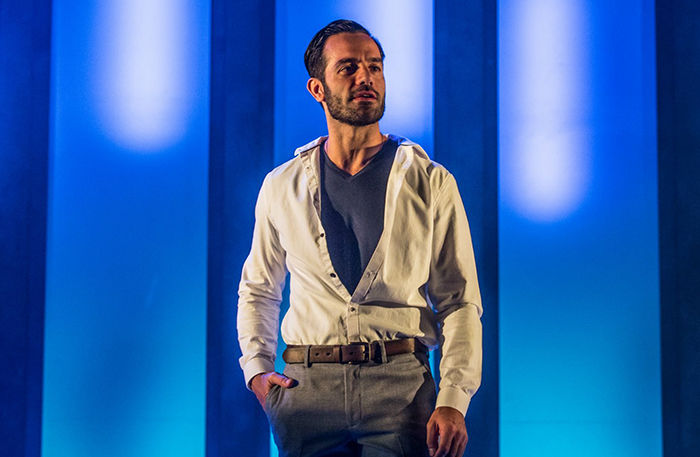 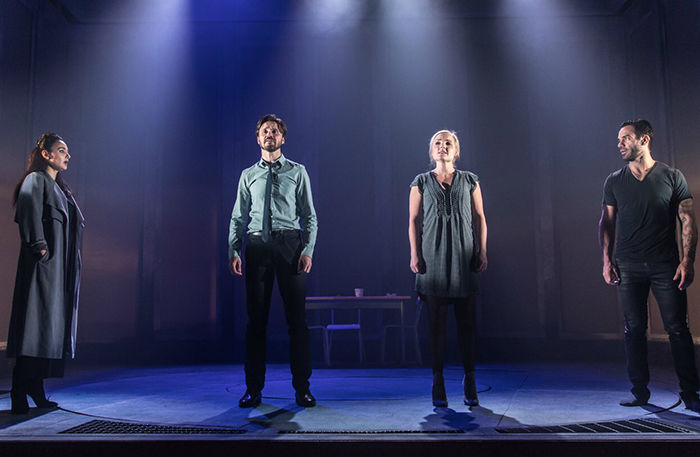 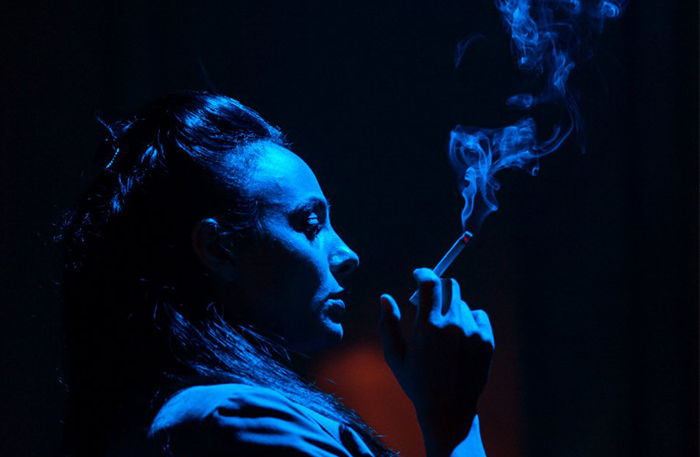