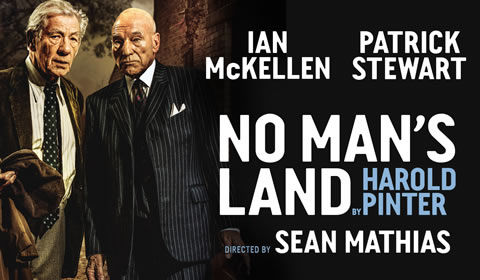 Wyndham's Theatre
48 seat views
Sean Mathias directed renowned actors Ian McKellen and Patrick Stewart in a UK revival of Harold Pinter’s absurdist play No Man’s Land. Having embarked on an extensive tour before landing at London’s Wyndham’s Theatre, No Man’s Land saw the prolific pair reunite for the first time since the critically acclaimed run of Waiting for Godot at the Theatre Royal Haymarket.

Originally premiering in 1975 at what is now the Old Vic Theatre, No Man’s Land is a dark and surreal examination of the consequences of intoxication. On a warm summer’s evening, two ageing writers, Hirst and Spooner, unite at a Hampstead pub and drink late into the night. When the pair decide to move the party to Hirst’s stately home, they become increasingly inebriated and their stories become increasingly unbelievable. Soon, the lively conversation evolves into a revealing power game, made all the more sinister when two young men arrive at the house.

Broadway director Sean Mathias (Waiting for Godot, Company) oversaw the cast in this revival, which starred McKellen as Spooner and Stewart as Hirst. McKellen is a multiple award-winning actor, receiving an Academy Award for Best Actor for his role in Gods and Monsters, as well as an Academy Award and BAFTA for his critically acclaimed portrayal of Gandalf in The Lord of the Rings trilogy. His extensive stage credits include countless roles with the Royal Shakespeare Company and National Theatre, including King Lear, Richard III and Uncle Vanya. Stewart is best-known for his role as Professor Xavier in the X-Men franchise, as well as appearing in Star Trek: The Next Generation. He also has numerous notable stage credits, including Anthony and Cleopatra, The Merchant of Venice and an acclaimed solo adaptation of A Christmas Carol.

No Man’s Land featured set and costume design by Stephen Brimson Lewis and lighting design by Peter Kaczorowski. The highly anticipated production toured various UK venues before arriving at Wyndham’s Theatre in September 2016 where it ran until December 2016.

Special notice: Those who enjoy surreal plays such as Waiting for Godot will enjoy this production. Fans of Ian McKellen and Patrick Stewart will love seeing them in their acting elements.

Sorry this show closed 17 December 2016, we recommend these similar productions.

SeatPlan Recommends: The Wyndham’s Theatre offers good views throughout the auditorium, specifically in the Stalls as other sections can seem distant from the stage. For those looking to see the show on a budget, the Upper Circle and rear of the Stalls offer excellent, unobstructed views for a discounted price. 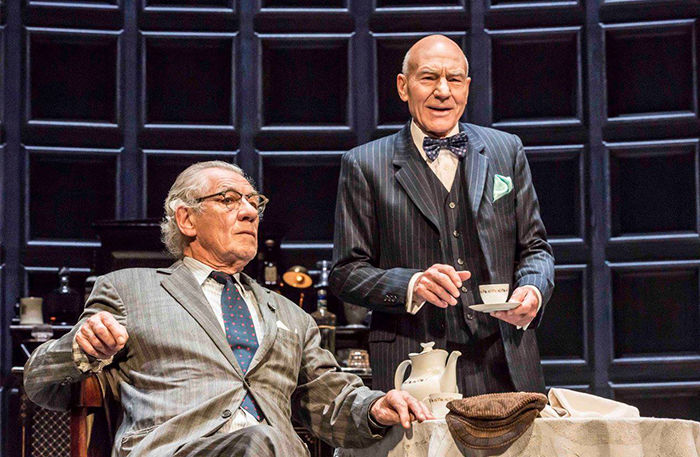 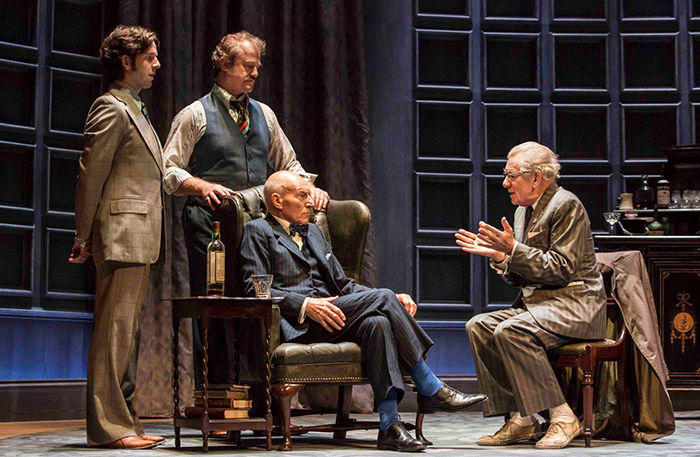 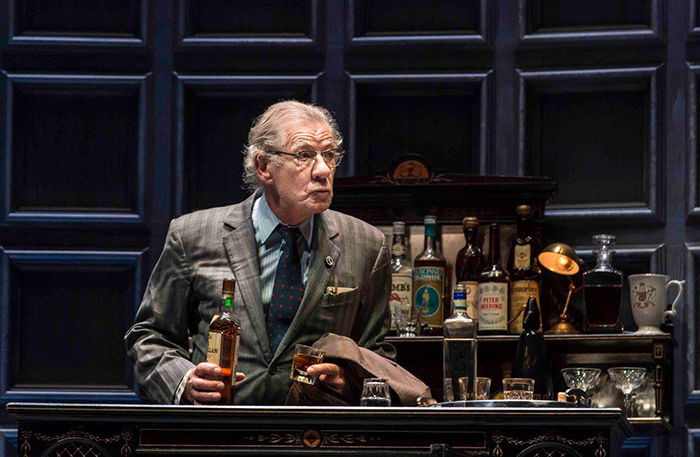 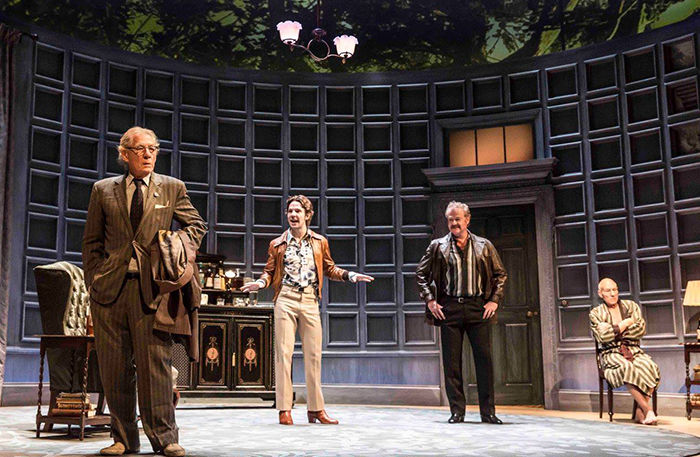 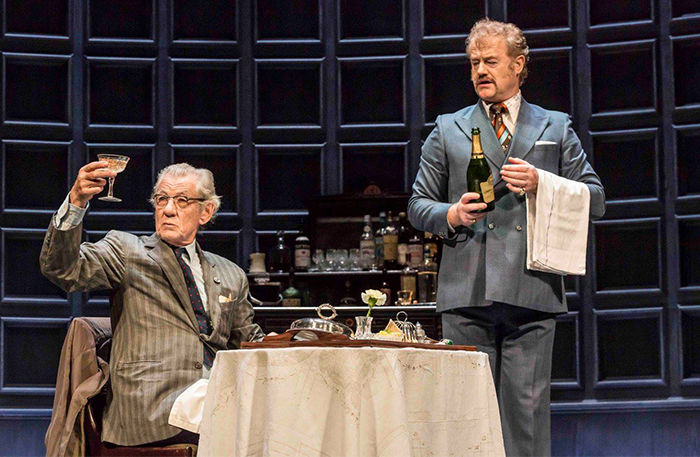 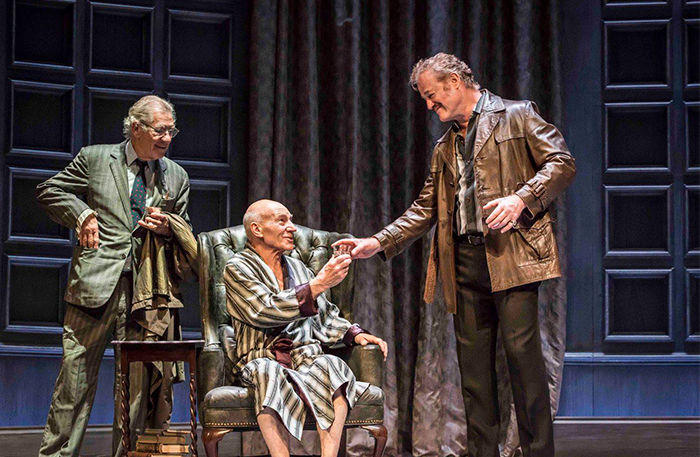 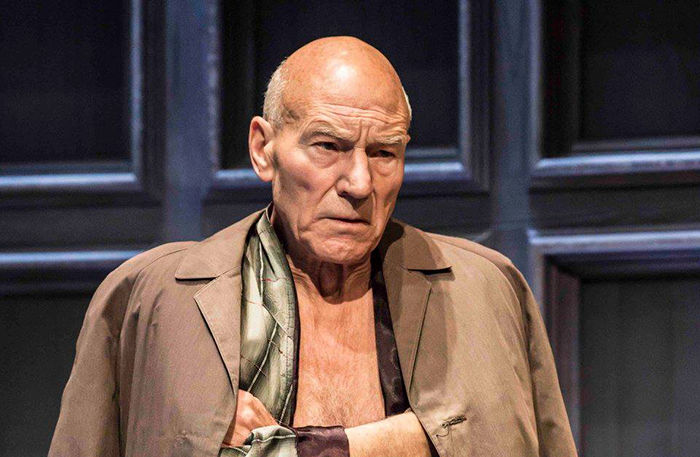