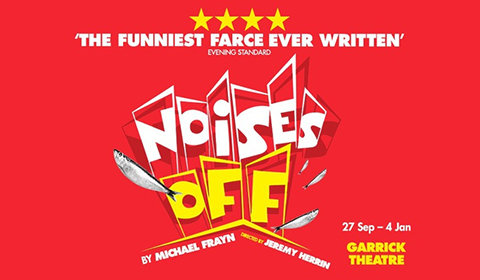 Big laughs on and off stage

Few plays in London can claim to be as genre-defining as Noises Off, the quintessential play-about-a-play, widely considered to be the peak of farcical comedy. After enjoying great success at the Lyric, Jeremy Herrin’s revival of this Michael Frayn classic now transfers to the West End, ensuring big laughs at the Garrick Theatre.

Noises Off follows the ensemble behind the disastrous flop Nothing On and charts the calamitous action both on and off stage as they fumble their way through rehearsal and performance. If it can possibly go wrong, it does, and the result is a non-stop, high-energy rollercoaster of comedy.

Jeremy Herrin (Labour of Love) and choreographer Joyce Henderson create a tight and fast-flowing production that keeps the laughs coming. Max Jones (Shakespeare in Love - UK Tour) has designed an impressive set that creates a believable and complementary backdrop for all the comic buffoonery.

This is farce of the highest possible pedigree – a classic that deserves to be revived again and again, performed by an ensemble with incredible comic backgrounds. Noises Off tickets are the perfect treat for comedy fans, both young and old!

Noises Off seat view photos show what view you will get for your money. Click 'book this seat' and we will search for availability for your chosen seat. 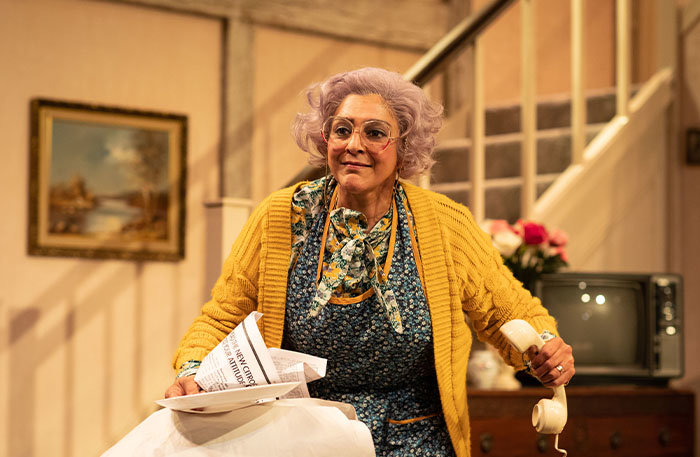 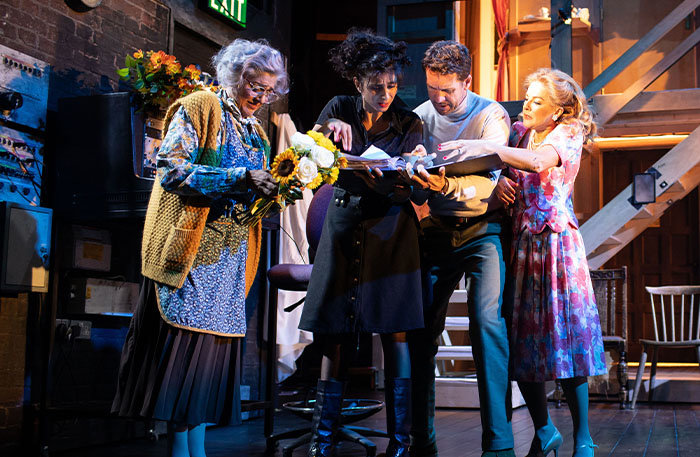 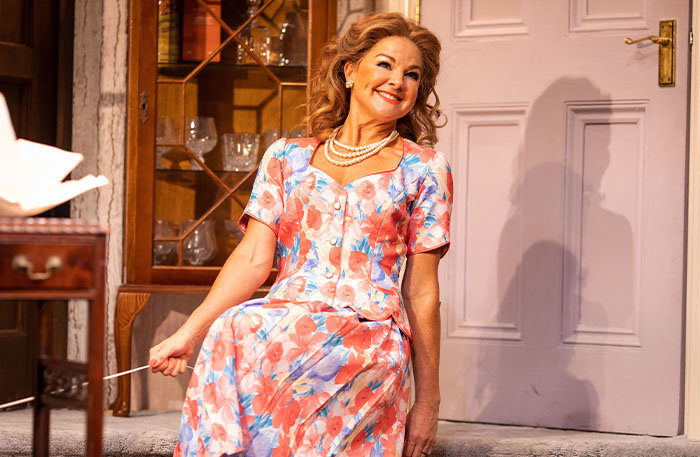 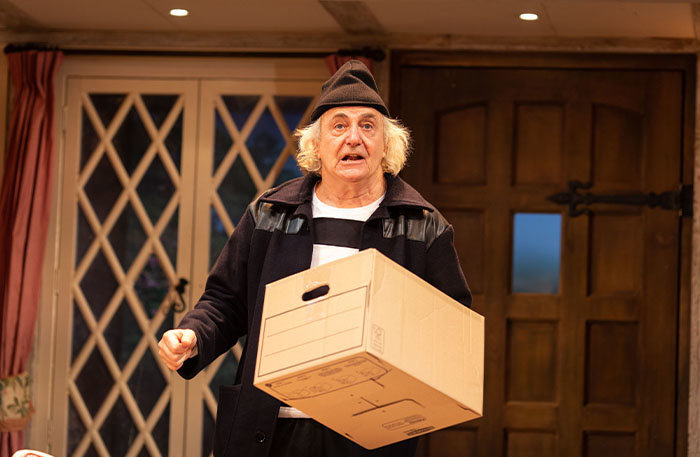 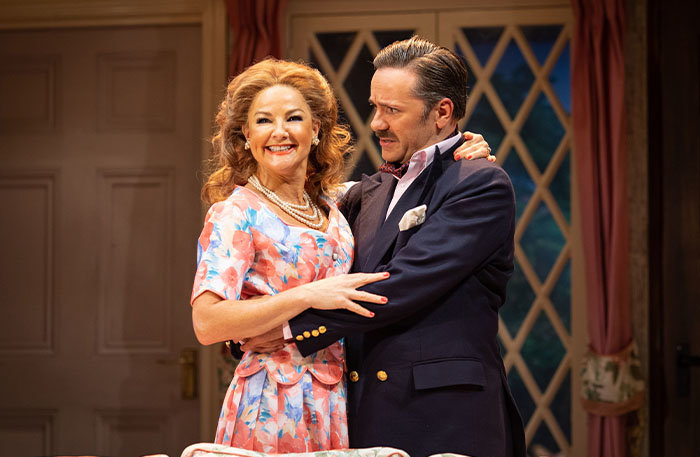 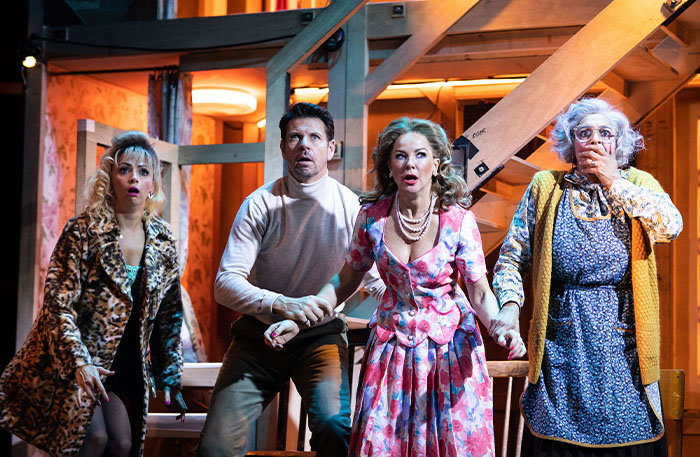