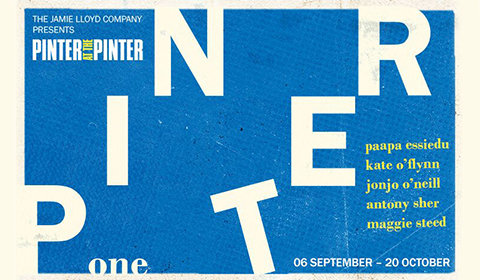 Although many of Pinter’s plays take a dark, sinister tone, Lloyd has grouped together four of his more ominous, political works in one opening triple-bill, One for the Road / The New World Order / Mountain Language / Ashes to Ashes. One for the Road highlights the use of torture by government officials and The New World Order similarly looks at abuse of power, as two interrogators prepare to punish a vulnerable dissident. In Ashes to Ashes, a couple struggle to keep the brutal reality of modern life out of their home.

Multi-award-winning actress Lia Williams directs the triple-bill, after most recently appearing in the Almeida’s Mary Stuart, which later transferred to the Duke of York’s Theatre. The British actress’ credits also include Robert Icke’s Oresteia and The Prime of Miss Jean Brodie, whilst her screen appearances include The Crown and The Missing. Williams also previously worked with Harold Pinter and has directed several short films.

Jamie Lloyd has directed a huge range of styles, from classical theatre to new work. He has been described as a leading Pinter director, becoming friends with the writer before his death. Lloyd has assembled a fantastic creative team to take on this series of double-bills celebrating Pinter’s legacy, making this a special season not to be missed. Casting for this collection of plays includes Paapa Essiedu (Hamlet, Kiri), Maggie Steed (Chewing Gum), Kate O' Flynn and Sir Antony Sher.

With a star-studded cast, the season opens with the most provocative of the playwright’s short plays. One for the Road / The New World Order / Mountain Language / Ashes to Ashes opens the season, playing at the Harold Pinter Theatre from 6 September to 20 October 2018, with a press night on 28 September 2018.

Special notice: Those that value Jamie Lloyd’s distinctive approach to directing will want to make sure they catch this season. Anyone who is a fan of Harold Pinter and modern British theatre also will not want to disregard this season of his rarely-produced plays.

One for the Road / The New World Order / Mountain Language / Ashes to Ashes seat view photos show what view you will get for your money. Unfortunately we do not have any seat views for this show. 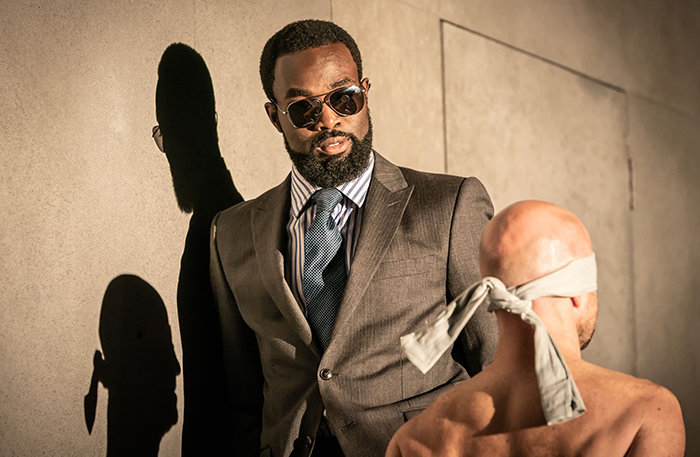 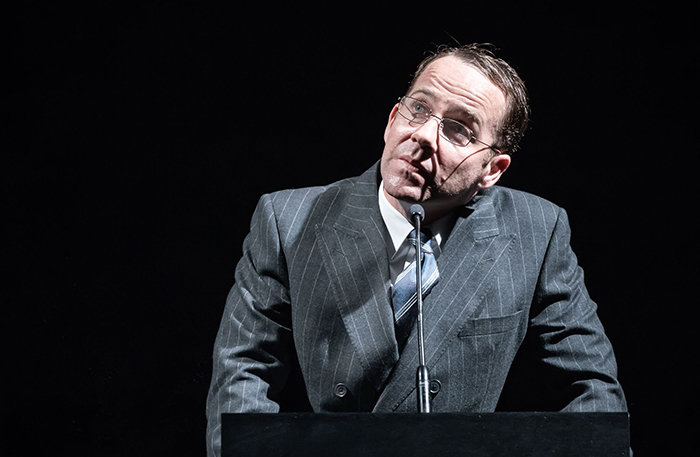 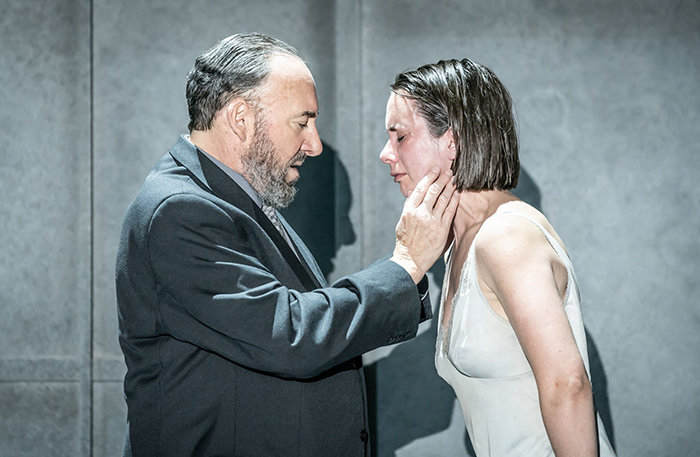 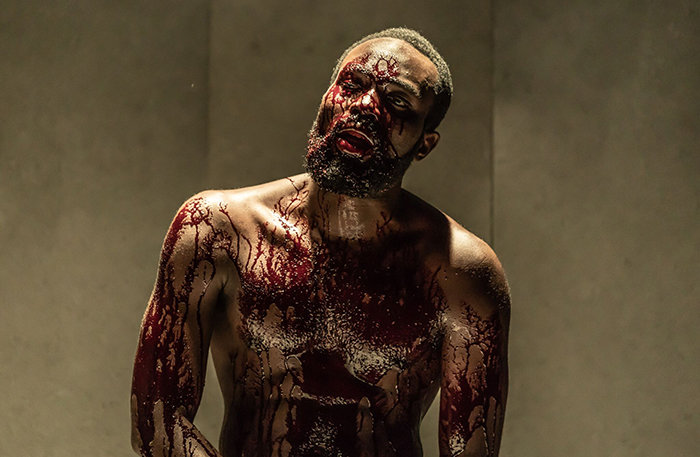 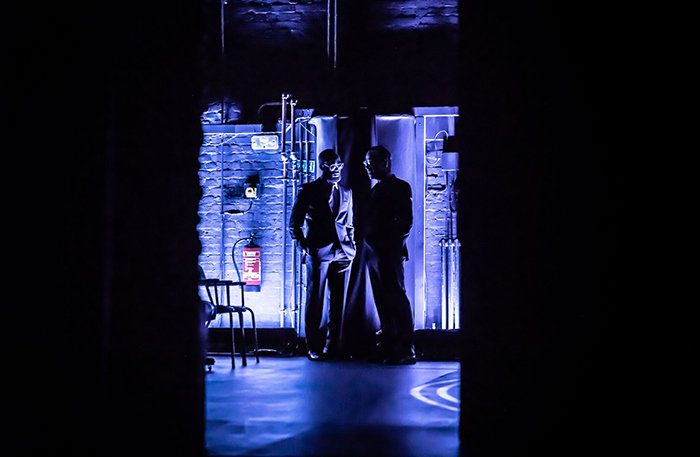 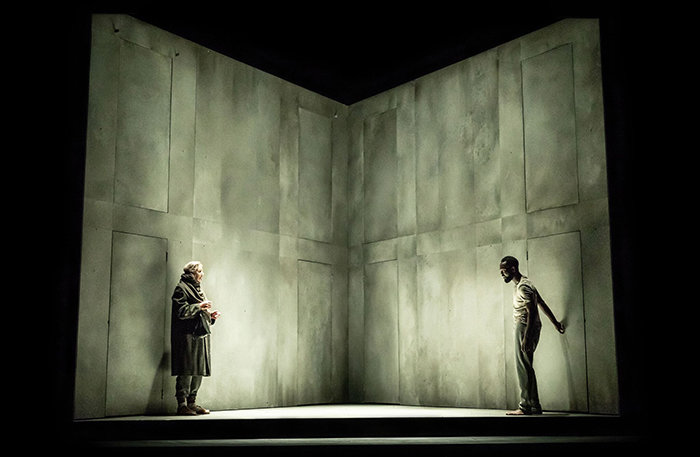 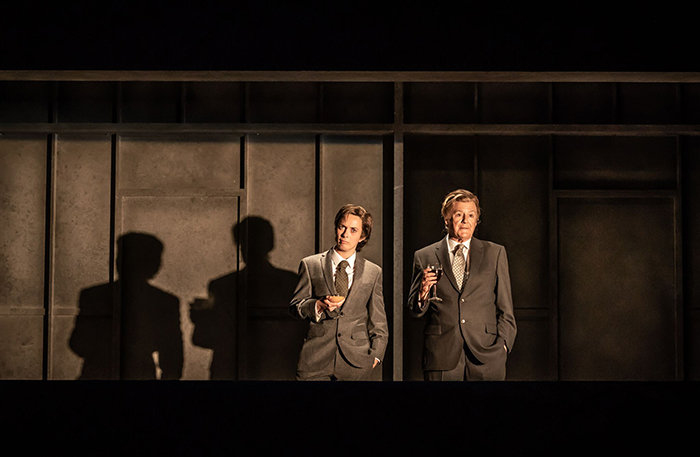 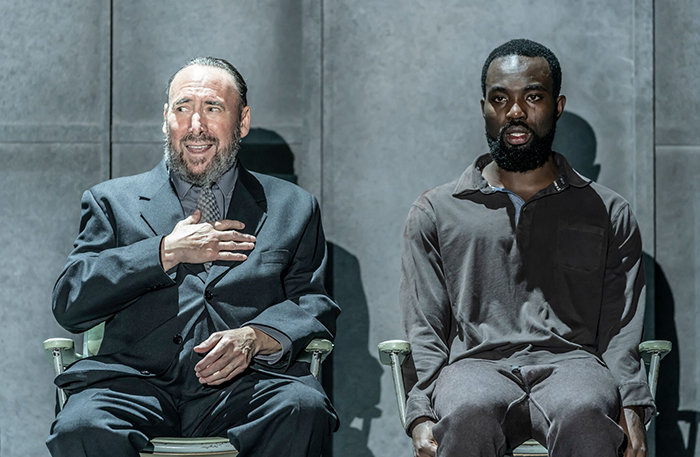 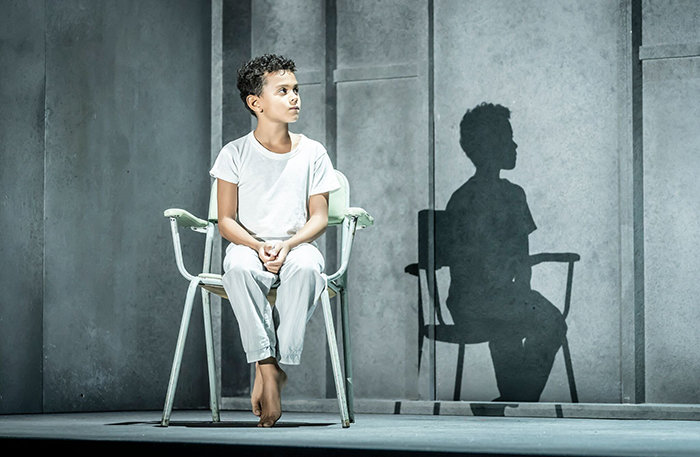 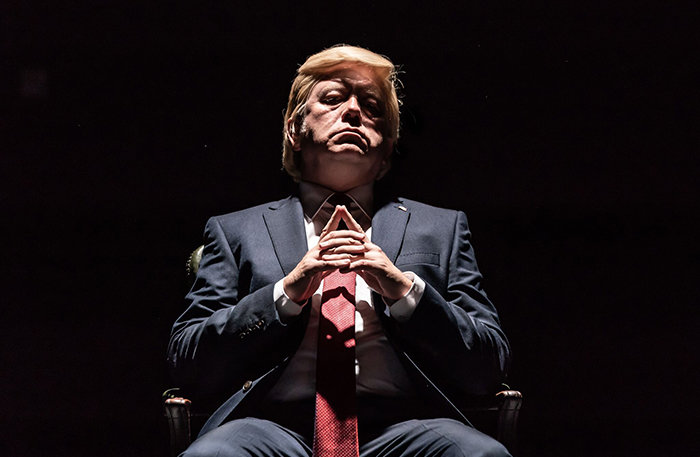 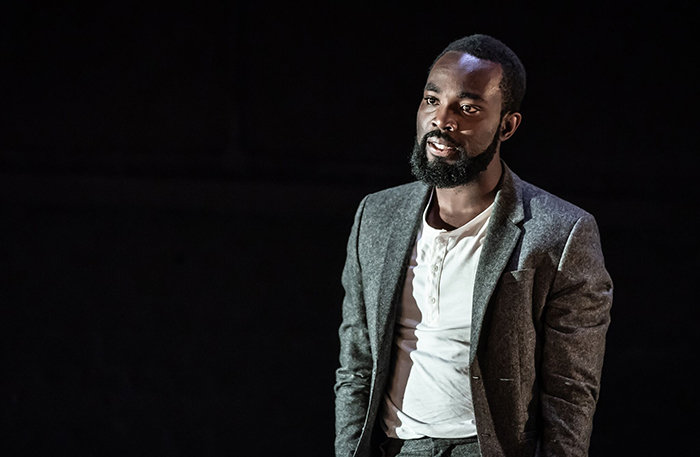 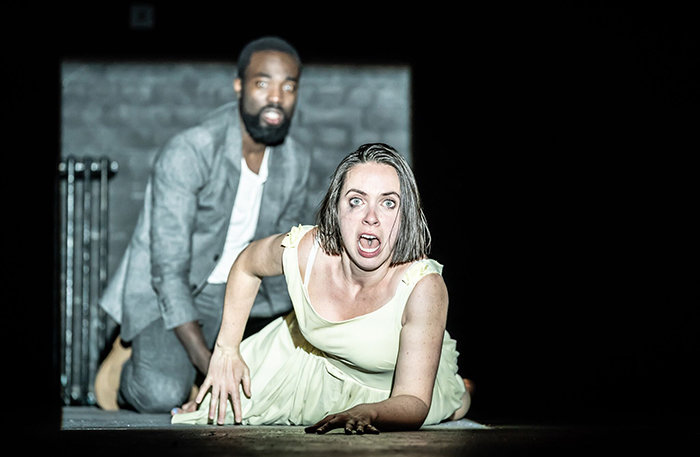