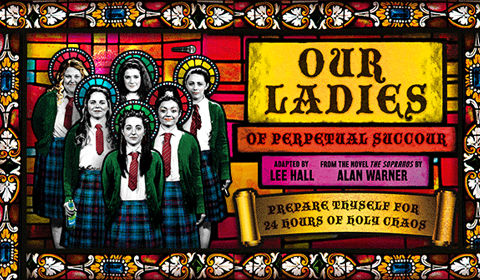 Our Ladies of Perpetual Succour tickets

Duke of York's Theatre
105 seat views
Lee Hall’s spectacular musical Our Ladies of Perpetual Succour has arrived at the Duke of York’s Theatre after having had hugely popular runs at the Galway International Arts Festival, Edinburgh Fringe, the National Theatre and on tour throughout the UK in 2016. This transfer opened on 9th May 2017 and is set to run until 2nd September 2017.

Based on Alan Warner’s novel The Sopranos, this musical adaptation is hilarious, heartbreaking and riotous production telling the story of six girls on the brink of womanhood. Young, confused and completely unstoppable, the girls stumble over lust, love, pregnancy and death all packed into the course of a single life changing day.

First premiering at the Fringe in August 2015, the musical won a Scotsman Fringe First Award, a Herald Angel Award and a Stage Award for Acting Excellence during its opening run, before receiving much deserved London and national transfers.

Our Ladies of Perpetual Succour features the classic music of ELO including much loved songs such as ‘Mr Blue Sky’, ‘Sweet Talkin’ Woman’ and ‘Shine a Little Love’, arranged for and performed by a live three piece on stage band.

The production is directed by Vicky Featherstone, artistic director of London’s Royal Court Theatre and founding artistic director of National Theatre of Scotland, known for her previous acclaimed productions such as The Mistress Contract and The Ritual Slaughter of Gorge Mastromas and features musical arrangement by Tony Award-winning Martin Lowe, who previously worked on the hugely popular Once.

The cast from the National Theatre production reprise their original roles, with Melissa Allan as Orla, Caroline Deyga as Chell, Karen Fishwick as Kay, Kirsty MacLaren as Manda, Frances Mayli McCann as Kylah and Dawn Sievewright as Fionnula.

Our Ladies of Perpetual Succour gives those who missed out on the hugely popular National Theatre run last year, another opportunity to see this spectacular and visceral coming of age story. With performances having began on the 9th May 2017 and having had an official opening on 15th May 2017, Our Ladies of Perpetual Succour is one of the most exciting West End transfers this year.

Containing singing, sex and Sambuca, this show many not be suitable for young children due to strong language and adult themes.

SeatPlan Recommends: The Stalls in the Duke of York’s Theatre tend to give fairly good views, however there are pillars towards the ends of Rows H & Q, as well as a slight overhang from the Royal Circle, affecting Row J backwards, however this tends not to be too bad.

The Royal Circle itself is horseshoe shaped and the ends of rows can be blocked by boxes, however it is well raked and feels quite close to the stage. The Upper Circle tends to offer some of the cheapest seats in the theatre, however can also be one of the most restricted. 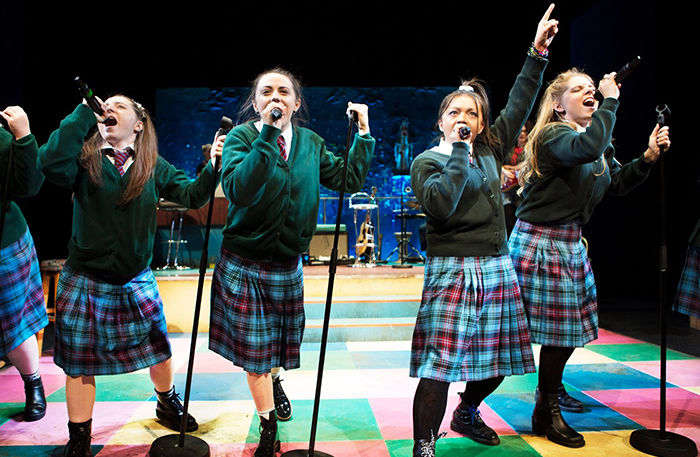 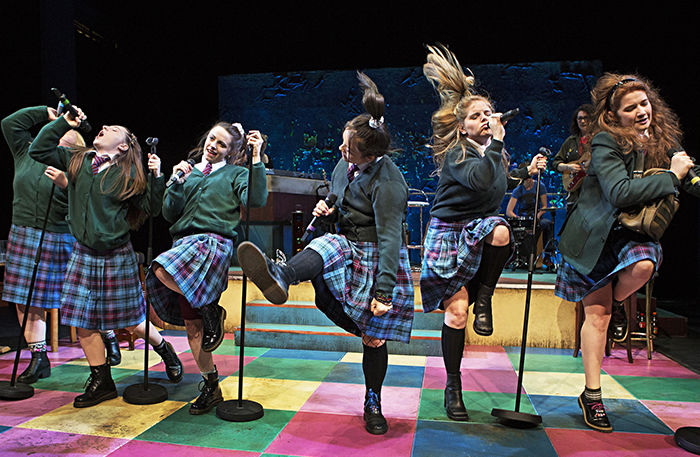 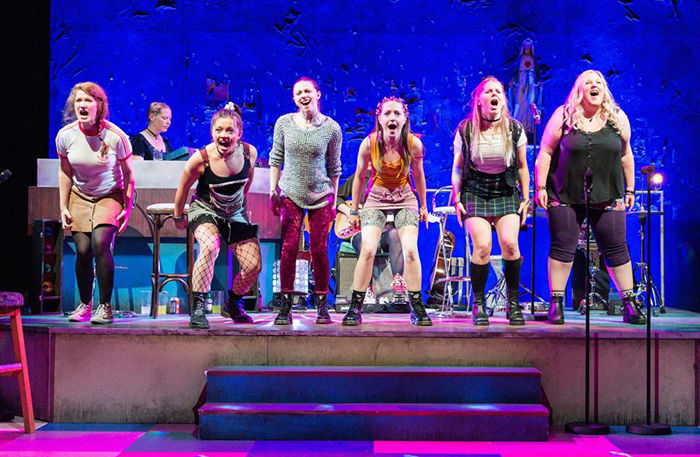 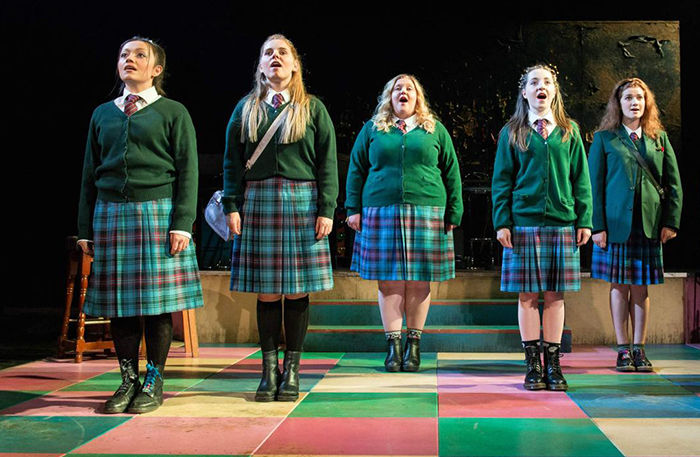 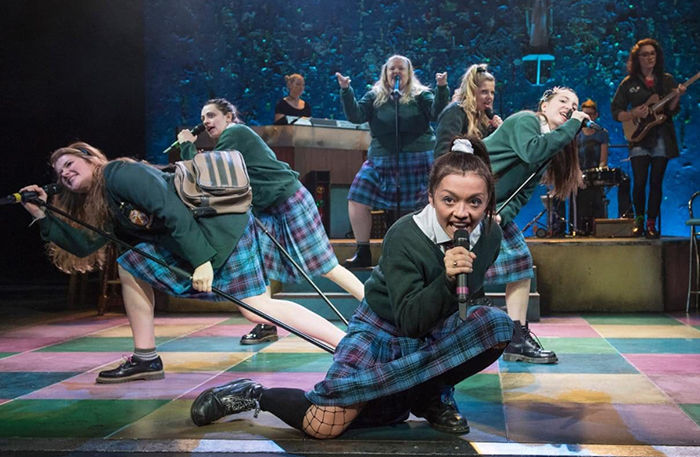