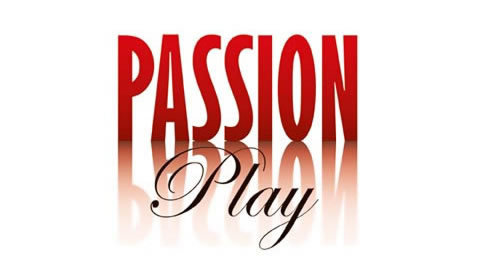 Duke of York's Theatre
2 seat views
Olivier Award-winning actress Zoë Wanamaker returns to the West End to star in Peter Nichols’ celebrated black comedy Passion Play, opening at the Duke of York’s Theatre. A provocative meeting of humour and eroticism, Passion Play examines love, infidelity and the potency of hidden desires. Originally written in 1981, Nichols’ play is given new life through David Leveaux’s direction, which uses intriguing devices to tell the story of a marriage destroyed by adultery.

Comfortably married for 25 years, Eleanor and James have a seemingly happy life. But Eleanor’s world is soon thrown into disarray when her once-loyal husband begins an affair with their young friend Kate. Meanwhile their alter egos, who are dressed identically to them, reveal undisclosed emotions that strip the couple’s relationship bare, unveiling illicit desires and secret passions. As the plays go on, the alter egos come dangerously close to giving way to the truth; but what will it take for the balance to be tipped over the edge?

Most recently starring in Arthur Miller’s All My Sons on the West End, Zoë Wanamaker returns to London to star as Eleanor. Well-known for her roles in Harry Potter and My Family, Wanamaker is a celebrated British actress who collaborates once more with Leveaux after their Olivier Award-winning Electra. Wanamaker is joined by Tony Award-winning actor Owen Teale (A Doll’s House) as James, Samantha Bond (Downton Abbey) as Nell, Sian Thomas (Merlin, Harry Potter) as Kate, Oliver Cotton (Ripper Street) as Jim, as well as Annabel Scholey.

Special notice: Fans of Zoë Wanamaker now have the opportunity to see her live on stage, with a star-studded cast of supporting actors. Due to adult themes, Passion Play is not suitable for children. Recommended for fans of passionate dramas.

Sorry this show closed 03 August 2013, we recommend these similar productions.

SeatPlan Recommends: Seats offer excellent views at the Duke of York’s Theatre, due to the intimacy of the theatre. The best views can be found in the Royal Circle as sitting in the front of the Stalls can often be restricted due to the height of the stage.